Why Goldman Sachs Expects Garmin to Stumble Against Fitbit and Apple 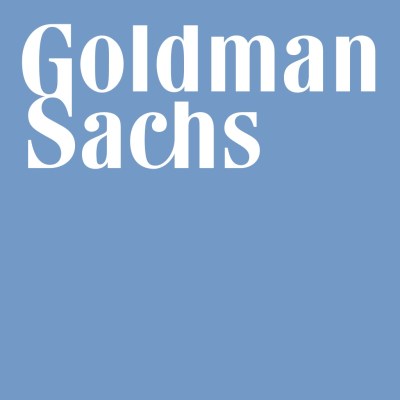 Source: Wikimedia Commons
Garmin Ltd. (NASDAQ: GRMN) has been one of the greatest growth stories and cult stocks of them all over the years. The outcome for Garmin remains unsure, but technological developments around smartphones and internal built-in GPS systems have brought havoc to Garmin.

It is one thing to see an earnings pop one week followed by key analyst downgrades the next week, but this Goldman Sachs downgrade to a Sell rating may take the cake. Does that nasty Sell rating mean an implosion should be expected, or is this a rating overreaction?

Garmin was downgraded to Sell from Neutral at Goldman Sachs on Wednesday, but the firm maintained its $46 price target. One might assume that Sell rating would project more downside, but Garmin’s share price was at $53.67 prior to the call.

What may be most to blame here is new competition picking up in the personal fitness tracking market. Fitbit Inc. (NYSE: FIT) has a new offering, and Fitbit has major name recognition in the space of wearable computing for athletes. Another risk brought up by the Goldman Sachs report was Apple Inc. (NASDAQ: AAPL). Maybe Tim Cook’s Apple Watch finally will take hold, after what has been considered a weak launch and adoption since its launch.

Another risk brought up by the Goldman Sachs report is that there is only so much spending on tech and gadgets that can occur. This holiday season is expected to see serious competition from virtual reality headsets, and drone sales are expected to still be a threat to spending on other gadgets. Virtual reality is a new form of competition, with more launches having been made in 2016, but drone sales have been competing for two years or more.

Garmin shares had risen about 20% in the trading sessions since its earnings report last week. Another Garmin downgrade was issued this week by Raymond James, with the shares being lowered to Market Perform from Outperform.

Another report after last week’s earnings was from S&P Global, with the firm having a Sell rating and $48 price target. What stands out here is that at the end of July S&P had raised its target by $10 to $48, despite maintaining its Sell rating.

Investors need to keep in mind that Garmin remains a heavily shorted stock. The short interest is way down from the past, but the late-July short interest was still almost 10 million shares.