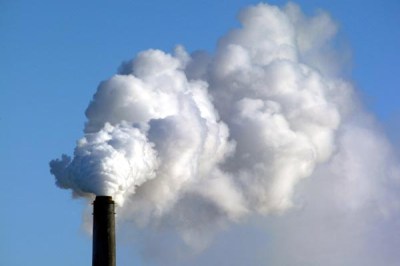 Exxon Mobil Corp. (NYSE: XOM), France’s Total SA and Cenovus Energy Inc. (CVE) are all actually seeking the imposition of a tax on carbon dioxide emissions in Canada. It’s not a change of heart, it’s about the bottom line.

Here’s the deal: These companies are planning to convert billions of barrels of Canadian oils sands bitumen into diesel and gasoline and they need to get it to foreign markets. The problem is that this product will leave a much larger carbon footprint than regular fossil fuels.

A carbon tax could ease the competition in terms of greenhouse gases. Simply put, lobbying for a C02 tax might open up access to markets for them.

A tax would be simpler, more predictable and preferable in market terms to the cap-and-trade system, which has done woefully in Europe.

Of course, this alignment of the oil majors and the C02 tax system in Canada has sparked the ire of Prime Minister Stephen Harper who has long stood against the carbon-dioxide emissions tax put forth by his political opponents.

Harper wishes to tackle emissions at an industrial level rather than through a C02 tax that he believes would distort the economy.

The C02 is a “liberal” policy and the Conservatives may be stymied by Exxon and the growing ranks of oil majors supporting the carbon tax.

The bottom line is that Exxon (NYSE: XOM) and friends understand that this issue has to be resolved. If it isn’t, if something isn’t done about the carbon footprint, the domestic market will become over saturated because foreign markets will be closed off. It’s a pragmatic move, however much Canada’s Conservative MPs dislike it.