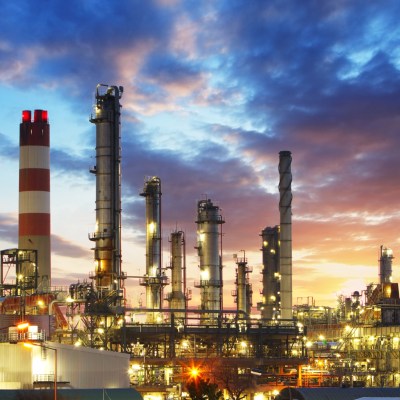 Valero also announced a 25% increase in the regular quarterly cash dividend on common stock from $0.40 to $0.50 per share, effective with the quarterly dividend payable on December 17, 2015, to holders of record at the close of business on November 23, 2015.

Operating income in Valero’s refining segment rose from $1.7 billion in the year-ago quarter to $2.3 billion, primarily due to an increase to throughput margin of $2.57 per barrel from $11.81 to $14.38. The improved margin was partially offset by lower distillate margins and discounts for most sweet and sour crude oils relative to Brent crude oil.

Operating income in the company’s ethanol segment dropped year over year from $198 million to $35 million, mainly due to lower gross margin per gallon, which Valero attributed to a decline in ethanol. Average ethanol production totaled 3.9 million gallons per day, up by 297,000 gallons compared with the year-ago quarter.

Valero returned a total of $1.3 billion in cash to stockholders in the third quarter of 2015, of which $199 million was paid in dividends and $1.1 billion was used to purchase 17.2 million shares of Valero common stock. Year to date, the company has purchased 36.7 million shares of its common stock for $2.3 billion. To date in 2015, the company has returned $2.7 billion to stockholders in the form of dividends and buybacks.

The company did not offer earnings guidance in its press release, but did say that 2015 capex is expected to remain within prior guidance of about $2.65 billion.

The company has completed $1.14 billion in drop-down transactions to its logistics company, Valero Energy Partners L.P. (NYSE: VLP), somewhat above its prior goal of $1 billion.

Consensus estimates call for fourth-quarter EPS of $1.24 on revenues of $17.54 billion. For the full year, EPS is forecast at $8.46 on revenues of $84.07 billion. These totals are certain to be raised very soon.

As long as crude prices remain at or below $55 a barrel, Valero is in a very good business. And the likelihood that oil will rise above that is very slim until later next year.