9 Cities Where Gas Will Drop Below $2 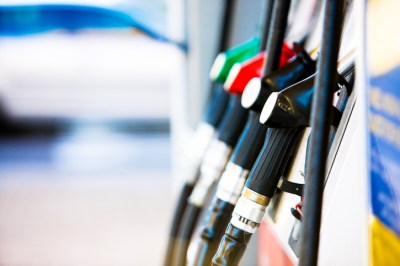 Source: Thinkstock
Analysts have begun to forecast high odds that the average price of a gallon of regular gasoline will drop below $2 in some regions of America. There are nine cities where this is very likely. As a matter of fact, the prices in these cities could drop below $2 as early as the start of next year.

Most of the cities likely to post less than $2 gas have three things in common: the general drop in oil prices, proximity to large refineries and low state gas taxes.

The first among these has already begun to have an outsized influence. Oil has fallen below $64 and now trades under $67. In early November, the price was nearly $80. In late June, it was close to $100. Saudi Arabian oil officials believe oil prices will fall to $60 and may stay there. These Saudi officials also say they will not cut production at that level. Finally, in some parts of North Dakota the price per barrel has fallen to $50, according to Bloomberg.

ALSO READ: 8 States Where Gas Will Drop Below $2

Two are in Texas, which is on the Gulf Coast and close to the large refineries in Houston, which, taken together, are among the biggest block of refineries in the world. Oklahoma City is in a state that borders Texas. Albuquerque and Santa Fe are in New Mexico, which borders Texas as well. Spartanburg is near the oil refinery complex near Savannah. Each of these cities has the advantage that gas prices are to some extent affected by transportation costs.

Finally, state gas tax rates have a profound effect on total gas prices. An illustration of this is that the state with the third highest gas tax is New York, where it is $0.50 per gallon. New York also has the third highest gas price in the United States, at $3.18. The two states where gas prices are higher — Alaska and Hawaii — are distant from supply.

Gasoline prices in nine cities should be below $2 within a few months.