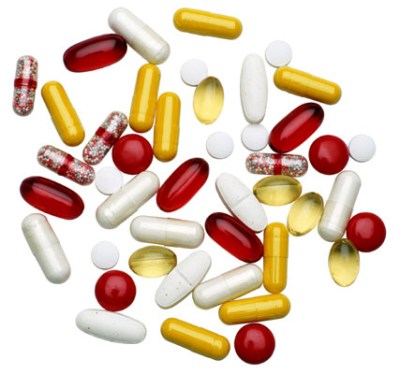 Source: Thinkstock
Drug giant Merck & Co. (NYSE: MRK) and Cubist Pharmaceuticals Inc. (NASDAQ: CBST) have signed a definitive merger agreement under which Merck will acquire Cubist for $102 a share, or, about $9.5 billion, including $1.1 billion in Cubist’s net debt and other items.

Merck’s offer is all cash, and the company will initiate a tender offer to acquire all outstanding shares of Cubist. If the deal passes regulatory scrutiny, Merck expects the transaction to close in the first quarter of 2015.

Cubist’s Cubicin, an antibiotic that treats hospital-borne infections, had crossed over the line of $1 billion in annual sales by early April of this year and was one of our next 10 blockbuster drugs. Merck said in its announcement Monday morning that now is an optimal time to grow its hospital acute care presence due to a positive regulatory environment, hospital reimbursement trends and the stronger role hospitals are about to take on in overall health care.

Although Merck doesn’t come right out and say this, those reasons for the acquisition are likely due to an aging U.S. population and more insured people for whom the company can be paid, thanks to the Affordable Care Act (Obamacare).

Cubist also has a Prescription Drug User Fee Act (PDUFA) action date set for December 21. Back in June, the company announced that the U.S. Food & Drug Administration (FDA) had accepted its new drug application (NDA) for the company’s investigational antibiotic ceftolozane/tazobactam with Priority Review. Cubist is seeking FDA approval of ceftolozane/tazobactam for the treatment of complicated urinary tract infections and complicated intra-abdominal infections.

Cubist’s NDA is based on positive data from two pivotal Phase 3 clinical trials of ceftolozane/tazobactam in complicated urinary tract infections and complicated intra-abdominal infections. These studies met both the FDA and the EMA specified primary endpoints. The company said back in June that results of the secondary analyses were consistent with and supportive of the primary outcomes.

ALSO READ: Are Avanir Shareholders Getting Enough in the Buyout?