Nine Big Companies That Grew Through The Recession 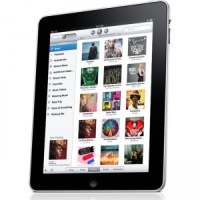 The recession that began in 2007, and by some accounts is only barely over now, shut down and largely reversed the growth of most American companies. Those that grew through the period were uncommon. Those that grew rapidly were rare.

24/7 Wall St. has looked for companies that did extremely well during the recession.   Given the severity of the downturn and how sharply both consumers and businesses pulled back their spending, these were expansions seemingly without explanation.

The companies on this list shared several characteristics that enabled them to expand during a downturn.  Among the most common characteristic that these resilient companies shared was a highly regarded brand built over many years. Apple is probably the best example of this.  Another is that the company has services which are very inexpensive or even free. Facebook falls into this category, as does Redbox, the DVD rental kiosk. Also, almost all the companies on the list entered the recession during a cycle of significant growth.

The last characteristic that every one of the companies on this list has is deep pockets, especially when compared to its competitors. It cannot be underestimated that during a brutal economic downturn, nothing can replace a large bank balance. 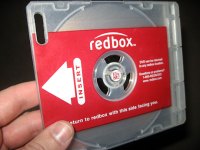 Analysts believed that with the death of Blockbuster all DVD rentals would be done via mail, like Netflix (NASDAQ: NFLX) , or that consumers would get premium video streamed to their homes. Redbox, a division of Coinstar, found a way to keep the DVD “store” alive. It erected kiosks, which are small and need no full-time staff, in places where there is a lot of foot traffic such as supermarkets and malls. Redbox had 26,900 kiosks at the end of the second quarter and should have 30,000 by year-end.