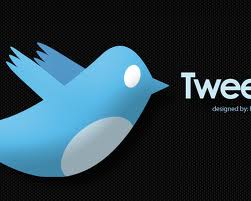 FT: Japan intervenes to weaken yen: Tokyo intervened in the currency markets for the first time in more than six years… http://bit.ly/aqC2vL