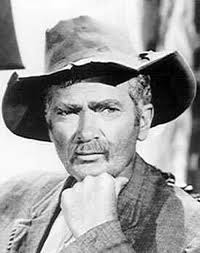 Piper Jaffray upgrades shares of Kenexato Overweight and raised the its target to $29 from $13.

S&P upgraded its long-term credit rating of Texas Instruments (NYSE: TXN) to “A+’ from “A”