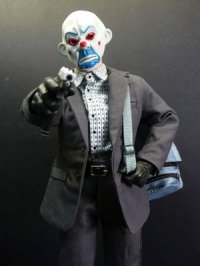 The Recording Industry Association of America (RIAA) says that large ISPs will begin to track file sharing. The activity will begin on July 12.

The practice of file sharing deprives movie companies and record publishers billions of dollars a year in the US, although there is no way to arrive at a precise figure. Studios complain that they may spend tens of millions of dollars on films only to see the revenues siphoned off by people who steal the films and share them online. The same problem is true in the record industry. The existence of broadband has made the process even easier

ISPs have been reluctant to become involved in the police process in the past. They do not want to become embroiled in legal problems, which could include them becoming the targets of content providers as complicent in the file sharing process.

The “gradual response” program works like this: ISPs will automatically monitor the Web activity of their customers. If a subscriber is found to be downloading copyrighted content illegally, their ISP will send them an “educational” notice saying such activity has been detected from IP addresses linked to their account. If that customer continues to download content illegally, the ISP will send “confirmation notices” to make sure they received the original notices. If copyright infringing activity continues still, the ISP then reserves the right to throttle Web access speeds, or cut off a subscriber’s Internet access altogether, at least until that user agrees to stop pirating copyrighted material.