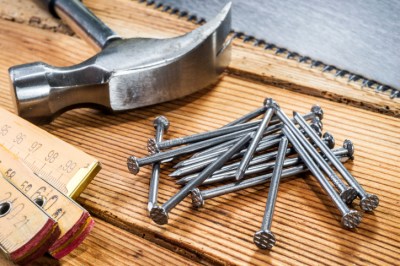 Source: Thinkstock
The market carnage from Monday left broad markets and a range of companies devastated. Despite the drop hurting positions, one key independent research firm sees it as a buying opportunity for a couple of stocks.

Investors cannot say that the market sell-off of late August caught them totally off-guard. For the six months preceding the market’s breakdown, U.S. stocks had been in a historically tight range. The longer the sideways trend, the more fiercely the market tends to break out of range-bound markets. The market advance in July and August had become increasingly thin, leading into the late August sell-off.

Argus believes that one distinguishing feature of this recent market meltdown, however, has been the absence of severe economic strains in the U.S. economy or signs of collapse in major overseas economies. The forces that have been tugging on stocks and that finally triggered the correction are well-known and include China’s malaise, risks to the European Union from untenable Greek debt, weak capital investment and employment in the oil patch, worries about impacts on GDP and EPS growth, and the Federal Reserve’s possible — perhaps no longer imminent — tightening. None of these events count as new news, although China’s yuan devaluation earlier this month arguably triggered the sell-off.

In our view, the economy is not nearly as much at risk now as it was during the harrowing market events of 2000, 2008 or even 2011. While global concerns are real, global equity investors appear to have overreacted. That suggests opportunities in top-tier U.S. companies whose prospects are not materially different than they were two weeks ago, but which now sell at 10%-20% discounts to early-August prices.

Still, this correction is regarded as an opportunity to establish positions in high-quality “redemption casualties” that have been dragged down on nonfundamental weakness. Two of these opportunities are seen in Lowe’s Companies Inc. (NYSE: LOW) and Masco Corp. (NYSE: MAS).

A few of the highlights on Lowe’s that Argus listed were:

The highlights for Masco included: