The staggering cost of environmental crime, plus ESG funds bounce back in March 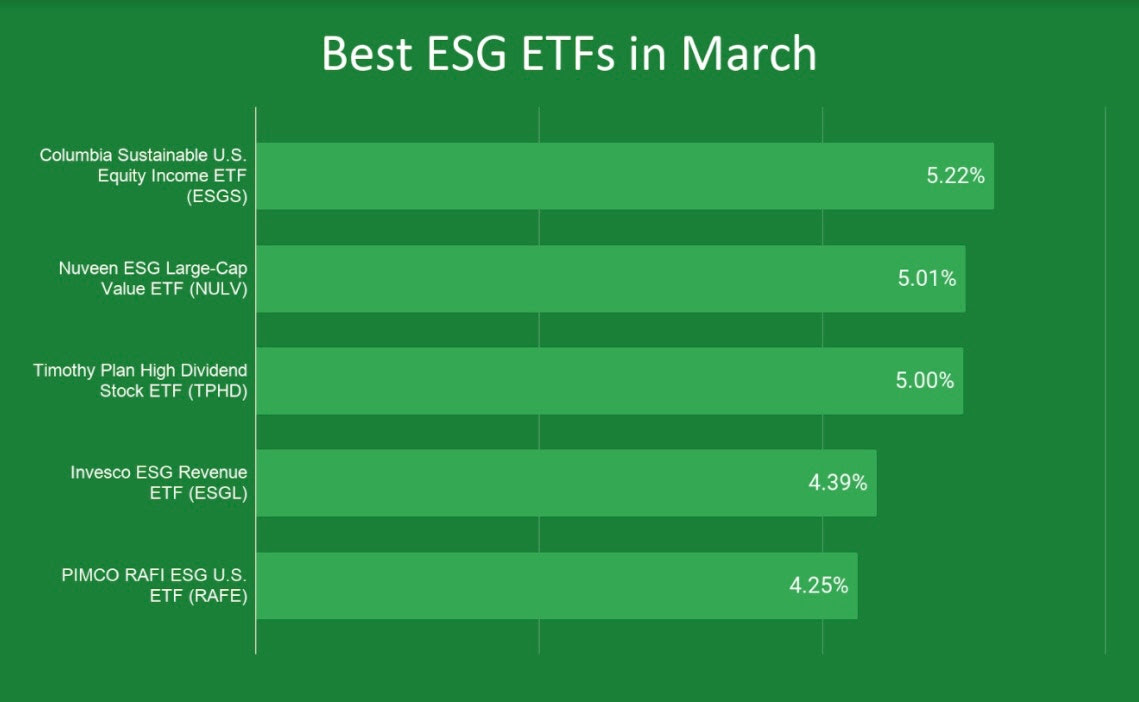 “The numbers are truly astonishing,” said Dr. Marcus Pleyer, who heads the G7’s Financial Action Task Force, adding that the laundering of funds from environmental crimes are among the group’s top three priorities, along with technology and Covid-related crimes.

As nations tighten their environmental standards in response to global warming, the leakage from crime and money laundering has leaped to the forefront for authorities. At the same time, the arbitrage for criminals in moving funds and illicit goods around those standards becomes more profitable.

All roads climate and money laundering eventually lead back to the banks, which is why a rigorous accounting of bank lending against environmental, social and governance (ESG) metrics is not only needed, but way overdue.

EU notebook: In Norway, an incinerator’s expensive plan to bury carbon prompts question: Why burn at all?

. . . . A massive Oslo incinerator owned by Finland wants to raise €300 million ($354 million) to fund a project to bury carbon from burning thousands of tons of bio-waste. Some environmental leaders are instead asking “why burn in the first place?,” writes Vish Gain from Dublin. In a continent that has developed an advanced recycling effort, the idea of raising millions to offset burning seems an odd use of the funds. . . .

Perils of an entrepreneur in Venezuela’s outlawed renewable energy sector

. . . . Of all the perils of doing business in crumbling Venezuela, none are worse for renewable energy entrepreneurs than the fact that the state prohibits private energy companies, writes Michael Molinski. Still, as the oil-rich country’s fossil fuel business collapses, and amid melting glaciers, some brave innovators are preparing for a return to government favor. . . .

. . . . War and military forces, with their explosions, occupying armies, patrolling navies, and air power, don’t often spring to mind as carbon-neutral candidates. But for the generals running the world’s military operations, climate change is as much a threat as it is to the rest of us. That’s why NATO Secretary General Jens Stoltenberg, a Norwegian and former U.N. climate envoy, is pushing for a plan to help make the world’s military carbon neutral by 2050. Once you take the obvious solution of ending war off the table, the prospects for getting agreement among competing militaries seem quite dark. But there are some things they can do, particularly if governments are ready to spend on weapon and transportation upgrades in the name of fighting global warming. Read more here. . . .

. . . . Natural gas flaring in West Texas has reached levels not seen since the pandemic started, and among Democrats in Washington, it’s all Trump’s fault. A plan to overturn some of the former president’s rules on flaring, which releases harmful methane into the atmosphere, is in the works, but like all things in Texas, the battle over the Permian Basin and who will foot the bill will be massive. Read more here. . . .