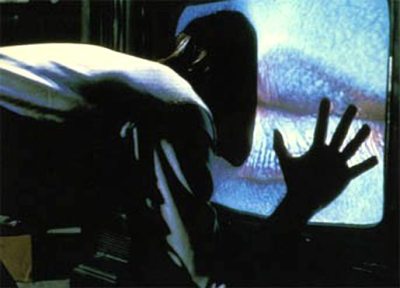 China warned that QE2 could destabilize the global economy. (Reuters)

Aol (NYSE: AOL) has tapped Bank of America (NYSE: BAC) to aid it in its pursuit of Yahoo! (NASDAQ: YHOO). (Reuters)

The head of Alibaba, 40% owned by Yahoo!, has been approached about hid interest in a Yahoo! buyout. (Reuters)

Facebook has nearly 25% of the display ad market. (Reuters)

Vodafone (NYSE: VOD) will sell its interest in Softbank for $5 billion. (WSJ)

Problems with troubled mortgages are likely to be another blow to Ireland. (WSJ)

China will take more money in dividends from state-controlled companies.(WSJ)

Magazine and newspaper publishers will get 70% of Kindle content sales. (WSJ)

A push to get rare earth products from China may show that its industry has also been the target of trade restrictions. (WSJ)

Nearly $2 billion of future GM profits will come from gains on its pension fund. (WSJ)

The media blend of politics and programs has become harder to discern. (WSJ)

Morgan Stanley (NYSE: MS) will move ahead with plans to buy the part of Smith Barney it does not own. (WSJ)

Bank of America may pay bonuses in stock because the company did not meet goals in relationship to the government. (WSJ)

Some stocks have had small flash crashes recently. (NYT)

Angel Merkel of Germany warned of the effects of protectionism. (FT)

Amazon.com will attack the women’s market with its buyout of the parent of Diapers.com. (FT)

China will tighten the inflow of foreign capital. (Bloomberg)