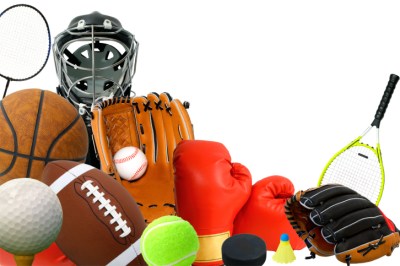 For the fourth quarter, the sporting goods retailer reported diluted earnings per share (EPS) of $1.03 on revenues of $1.81 billion. In the same period a year ago, it reported EPS of $0.88 on revenue of $1.61 billion. Fourth-quarter results also compare to the Thomson Reuters consensus estimates for EPS of $1.06 and $1.86 billion in revenue. The fourth quarter included 14 weeks, one more than in 2011.

As a result of the unusually warm weather conditions, including during peak selling periods in December, we significantly reduced our inventory levels of cold weather merchandise to align with lower consumer demand and avoid carrying over excess inventory after a second year in a row of warm weather. While this was a prudent move that enabled us to effectively manage inventory and protect our margins, it did limit our ability to capture sales in January when temperatures dropped and snowfall increased.

All retailing at times resembles guesswork, but this seems like a pretty weak excuse for missing estimates, especially given the extra week. Same-store sales at the Dick’s Sporting Goods stores fell 2.2% in the quarter, rose 1.3% at Golf Galaxy stores and rose 54.2% for the company’s e-commerce business.