Aeropostale’s Results Pitiful; Barters More of the Company for Cash 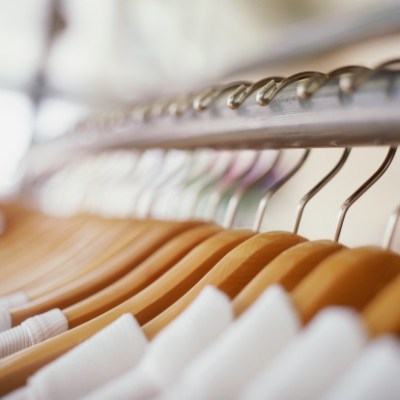 Source: thinkstock
Aeropostale Inc. (NYSE: ARO) reported fourth-quarter and fiscal year 2013 results after markets closed Thursday afternoon. The teen clothing retailer posted an adjusted diluted earnings per share (EPS) loss of $0.35 on revenues of $670 million. In the same period a year ago, Aeropostale reported EPS of $0.24 on revenues of $797.7 million. Fourth-quarter results also compare to the Thomson Reuters consensus estimates for an EPS loss of $0.31 and $683.79 million in revenue.

Aeropostale also announced today that it had signed a commitment letter with private equity firm Sycamore Partners for a strategic partnership and $150 million in senior secured debt facilities. Sycamore receives convertible preferred stock that can be converted to a total of 5% of the company’s common stock at an exercise price of $7.25, Wednesday night’s closing price. Sycamore also gets two board seats and the right to approve a third.

The results we generated in 2013 are not acceptable nor are they a reflection of the progress we believe we have made in transforming our brand. Having evaluated what we set out to do in 2013 and what we learned, we believe our strategy surrounding product, brand projection, process and growth is even more crucial to winning in today’s challenging retail landscape.

We noted Aeropostale in our recent report on the nine retailers set to close the most stores as the company ranked third in most store closings. Aeropostale may close as many as 175 stores over the next few years. The deal with Sycamore Partners buys the company some time, but not much.