Bain Unloads Half of Remaining Stake in Bloomin' Brands 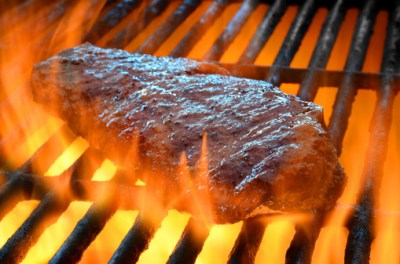 Source: Thinkstock
Bloomin’ Brands Inc. (NASDAQ: BLMN) has filed with the U.S. Securities and Exchange Commission (SEC) for a secondary offering. For the offering, Bain Capital plans to sell more than 18.3 million shares to Goldman Sachs, and potentially these shares may never hit the market in listed transactions.

Bloomin’ Brands is one of the largest casual dining restaurant companies in the world. The four major brand-name restaurants that the company owns are Outback Steakhouse, Carraba’s Italian Grill, Bonefish Grill and Fleming’s Prime Steakhouse and Wine Bar.

At the end of June, Bain Capital owned 36.6 million shares of Bloomin’ Brands, which was roughly a 29% stake in the company. Bain is liquidating roughly half of this in its sale of these shares to Goldman Sachs.