Could Costco Earnings Signal a Rise in Membership Fees? 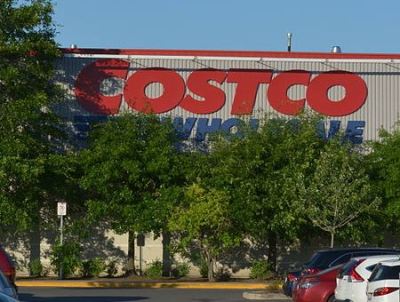 Merchandise costs rose by about 3.8%, and SG&A expenses were also higher by 5.5%.

Keeping costs under control is also crucial, and that helps explain the recent end of Costco’s exclusive deal with American Express. Costco undoubtedly wanted to pay lower swipe fees and American Express refused. The new deal with Citigroup and Visa that begins next year may be an opportunity for Costco to recruit new members.