Cities With the Shortest Life Expectancy in Every State 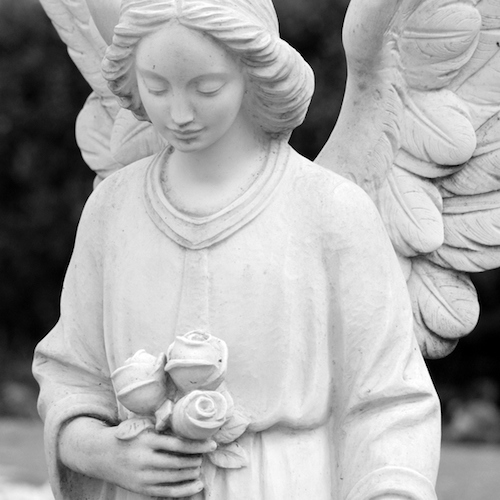 Source: Thinkstock
The U.S. death rate rose last year for the first time in a decade. This led to the first drop in life expectancy since 1993. The typical American in 2015 can expect to live 78.8 years, down slightly from 78.9 years in 2014. Heart disease and cancer remain the leading causes of death in the United States.

Wealthier individuals tend to be healthier, and poorer individuals less healthy. In the poorer end of the income spectrum, especially for those living in poverty, income has an outsized impact on health. Adults living in poverty are nearly five times more likely to report being in poor or fair health than more affluent adults. The cities on this list tend to have lower household incomes and a larger share of residents living in poverty than metro areas with longer life expectancies. Median household incomes are lower than the national median in all but nine of the 50 cities.

Click here to see the cities with the shortest life expectancy in every state.

Click here to see the cities with the longest life expectancy in every state.

To determine the metropolitan areas in each state where people have the lowest life expectancy, 24/7 Wall St. reviewed 2013 county-level life expectancy at birth figures provided by the Institute for Health Metrics and Evaluation (IHME), a global research center affiliated with the University of Washington. Using death records data from the National Center for Health Statistics, researchers applied a mixed effects Poisson statistical model and Gaussian Process Regression to estimate age-specific mortality rates for U.S. counties from 1985 to 2013.

These are the metro areas in each state where people live the shortest lives.