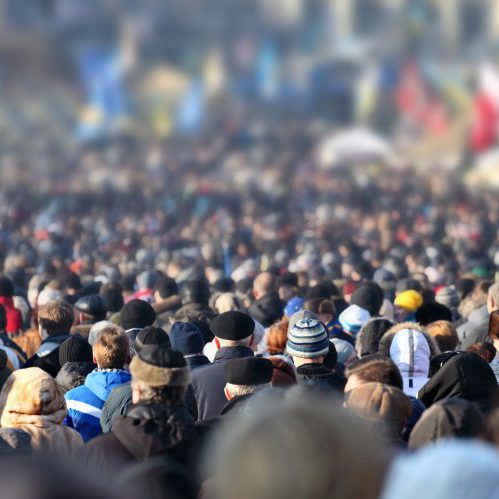 To identify the largest cities in the world, 24/7 Wall St. reviewed The World’s Cities in 2016, a report from the United Nations that compared the world’s mega-cities — defined by the UN as having a population of at least 10 million people. The number of mega-cities has grown from 10 in 1990 to 31 in 2016, and another 10 cities are projected to reach mega-city status by 2030. The largest city in the world is currently Tokyo, Japan, home to approximately 38,140,000 residents.

With no standardized international method for defining city boundaries, comparing populations of cities in different countries can produce different results depending on the definitions used. An intuitive approach is to define a city within its administrative boundary — known as the city proper. Another city definition, an urban agglomeration, extends the city boundary to include suburbs directly connected to the city proper. Finally, metropolitan areas are defined by commerce patterns, commuting routes, and other measures in order to capture a region that while far larger than the core city, is still socially and economically connected.

An increase in urban living has many social and economic implications for an area’s population. People living in urban environments tend to have longer life expectancy and higher literacy rates, for example. By concentrating social services and connecting urban and rural areas, cities can also further improve the general prosperity of a region’s population.

However, rapid expansion can cause many negative effects as well. Increased pollution and poor environmental conditions both largely stem from unsustainable growth of large cities. Also, the quality of living tends to be more unequal within cities than in rural areas, particularly when policies and institutions fail to keep up with such rapid population growth.

To identify the largest cities in the world, 24/7 Wall St. reviewed the United Nation’s report The World’s Cities in 2016. The list consists of the 31 cities that have a population greater than 10,000,000 using. The UN defined cities, when possible, as urban agglomerations, which include residents of legal city boundaries as well as people living in surrounding areas like suburbs. When data were unavailable or inconsistent over time, city proper or metropolitan area definitions were used instead. Average annual growth rates, future population estimates, and what share of a country’s population the city accounts for are also from The World’s Cities in 2016 report.

These are the largest cities in the world.