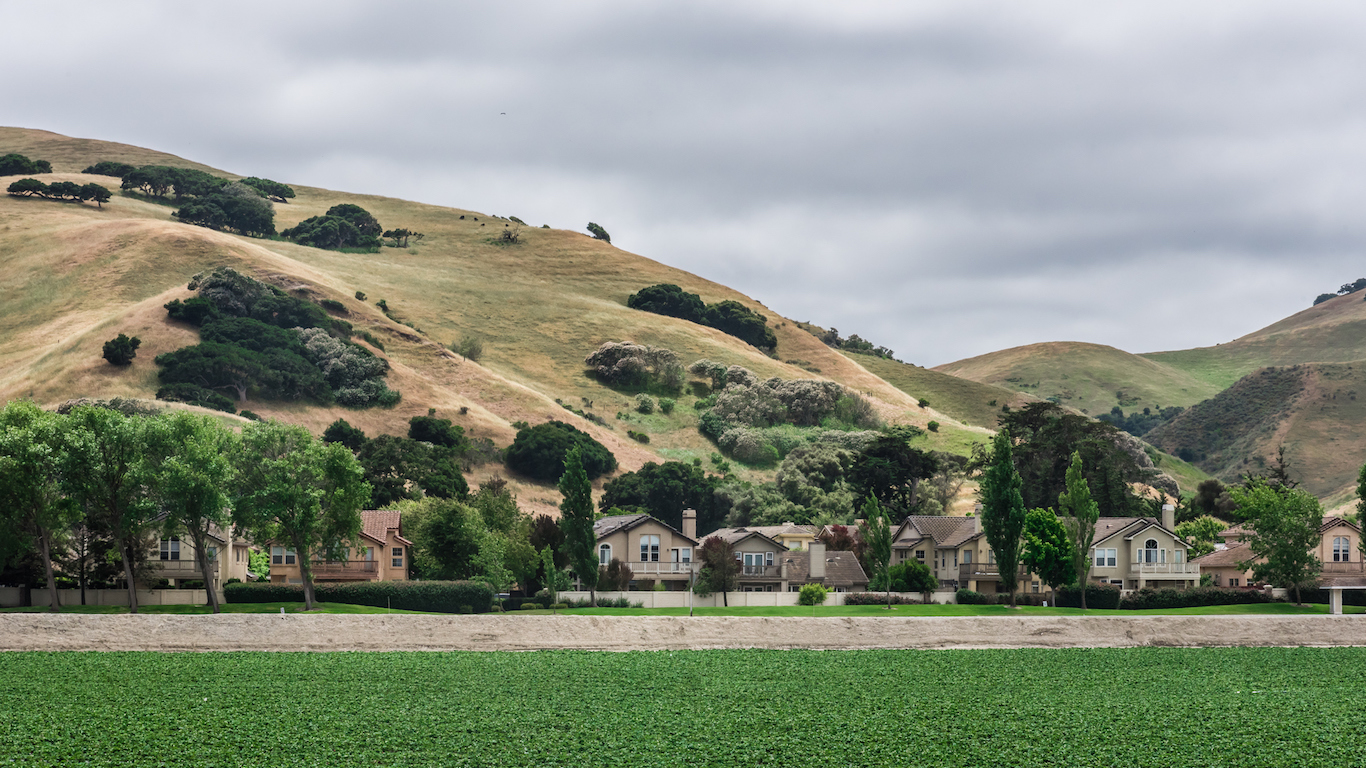 The restaurant industry in the Salinas, California metro area is more lucrative than that of nearly any other U.S. city. The average establishment in the accommodation and food services industry in Salinas brings in $74,709 per employee annually, far more revenue than the $58,974 national average. Waiters and waitresses in Salinas are paid just 25% less on average than the typical worker in the area, the smallest such earnings gap of any city. At $16.52 an hour, the average waitperson in Salinas makes $34,360 a year, the third most of any metro area. 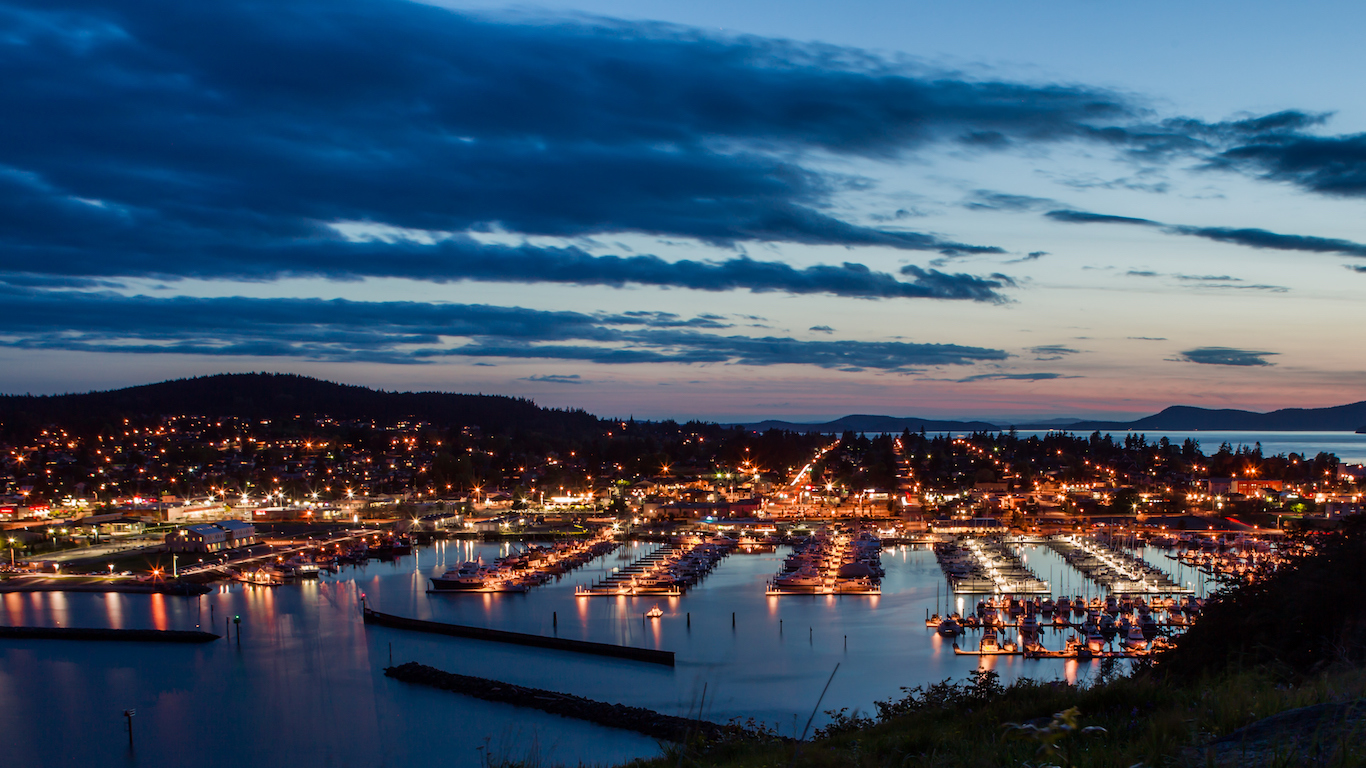 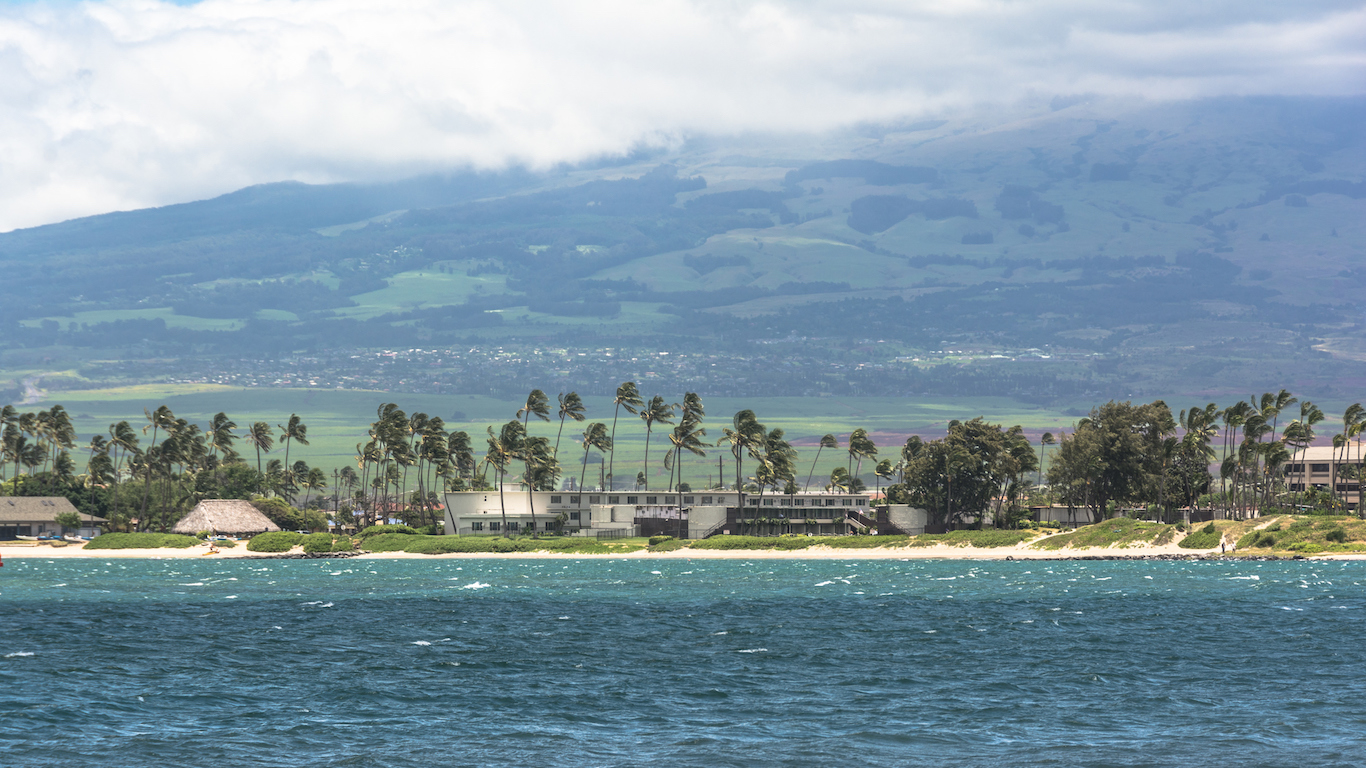 Nowhere is the restaurant industry a larger part of the economy than in the Kahului-Wailuku-Lahaina metro area. Accommodation and food services account for 21.6% of the Kahului area GDP, and the average accommodation and food services establishment earns $115,705 per employee annually, the highest and second highest such figures of any metro area nationwide. Food service workers benefit from the thriving restaurant economy. The average waitperson earns $36,430 annually, roughly $13,400 more than the U.S. average for all waiters and waitresses nationwide.