The most popular spoken foreign language in South Dakota after English and Spanish is Dakota. According to Travel South Dakota, “The people of the Oceti Sakowin call themselves Dakota, Lakota and Nakota, which are dialectic distinctions between three major divisions of the Great Sioux Nation.” In South Dakota, 4.2% of people have American Indian ancestry.

According to the American Arab Institute, “Contrary to popular assumptions or stereotypes, the majority of Arab Americans are native-born, and nearly 82% of Arabs in the U.S. are citizens.” Just over 10,000 state residents are of Egyptian descent, the most frequently cited ancestry compared with other arabic-speaking countries and regions tracked by the Census for the state. As many as 40,000 residents claim Arab ancestry. Less than 25,000 Tennesseans speak Arabic at home.

ALSO READ: States Profiting the Most From Sin 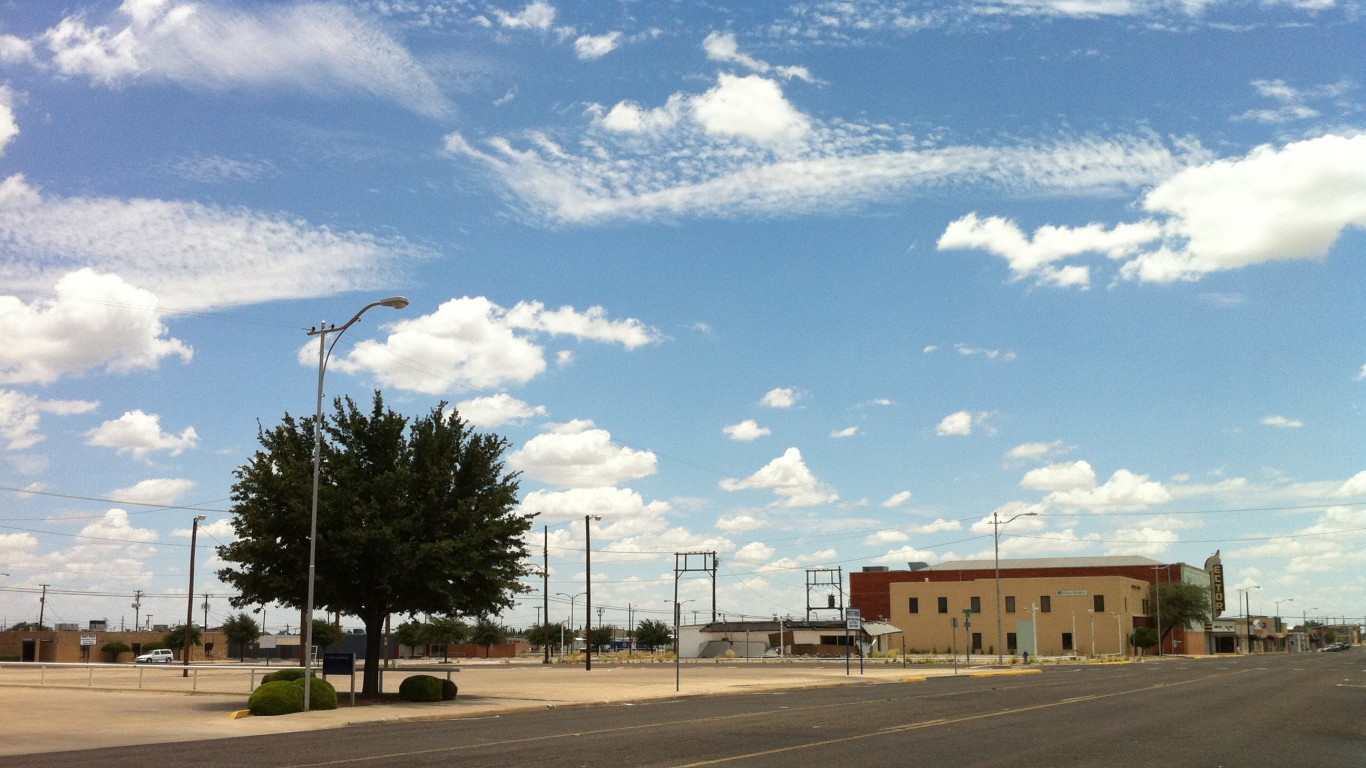 With 250 million people speaking Portuguese, it is the seventh most popular spoken language in the world. Utah is one of three states that have Portuguese as the most common spoken foreign language.

The French-speaking population in Vermont may only account for 2%, but the number of people who have French ancestry is four times higher with a total of 49,087 people.