Kia is the smaller brand of South Korea’s largest car company, The Hyundai Motor Group. Kia unexpectedly earned the top score in J.D. Power’s Initial Quality Study 2017. It is a spot usually held by perennial quality leaders such as Toyota and Lexus. Kia’s overall sales have been hurt badly by plunging sales of its crossover Sportage and Soul models. 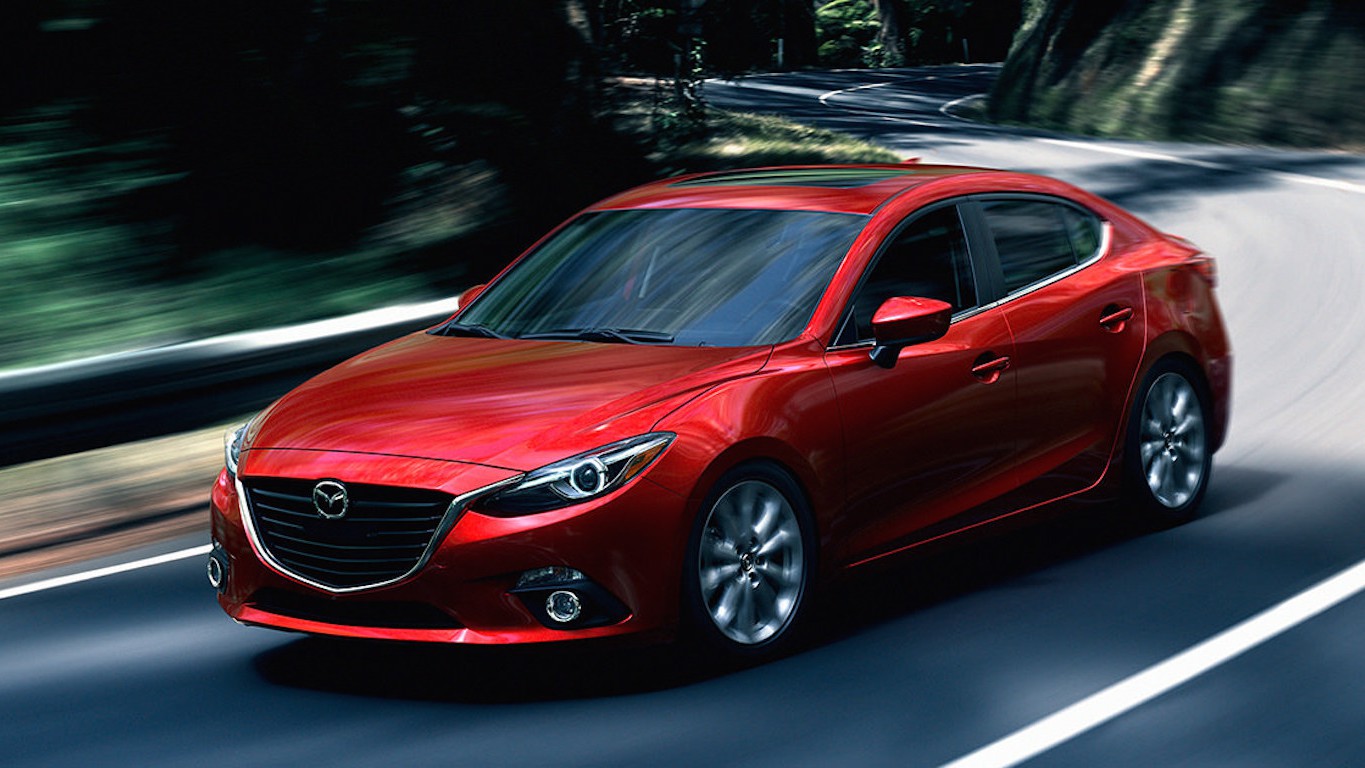 Mazda is one of the least well known Japanese car brands, selling a fraction of the total units that leader Toyota does in any given year. Mazda specializes in low-priced, high-mileage cars. Mazda’s U.S. unit sales were down 2.6% through the first seven months of the year. Mazda has had the same problem as other car companies — trouble moving traditional passenger cars. Sales of the Mazda 3 sedan dropped 20.6% to 47,241. This was partially offset by sales of its crossover CX-9 SUV, which rose 143.6% to 14,431. 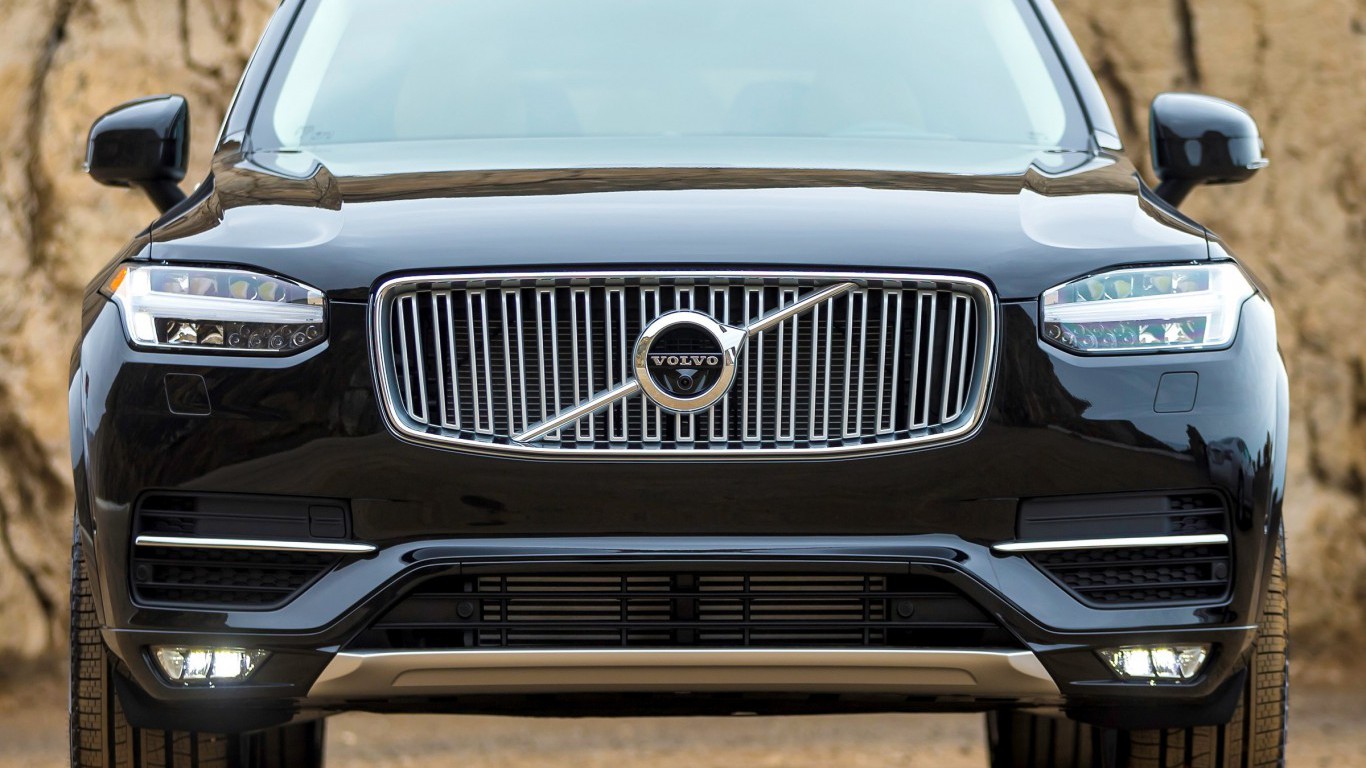 Volvo recently touted its flagship XC90 crossover as the “Most Awarded Luxury SUV of the Century.” That, however, has not translated into high marks for quality, or unit sales. The company, owned by Chinese auto giant Geely Holding Group, posted a 9.2% decline in U.S. unit sales in the first seven months of the year. Sales of the XC90 dropped 23% for the period to 14,552. 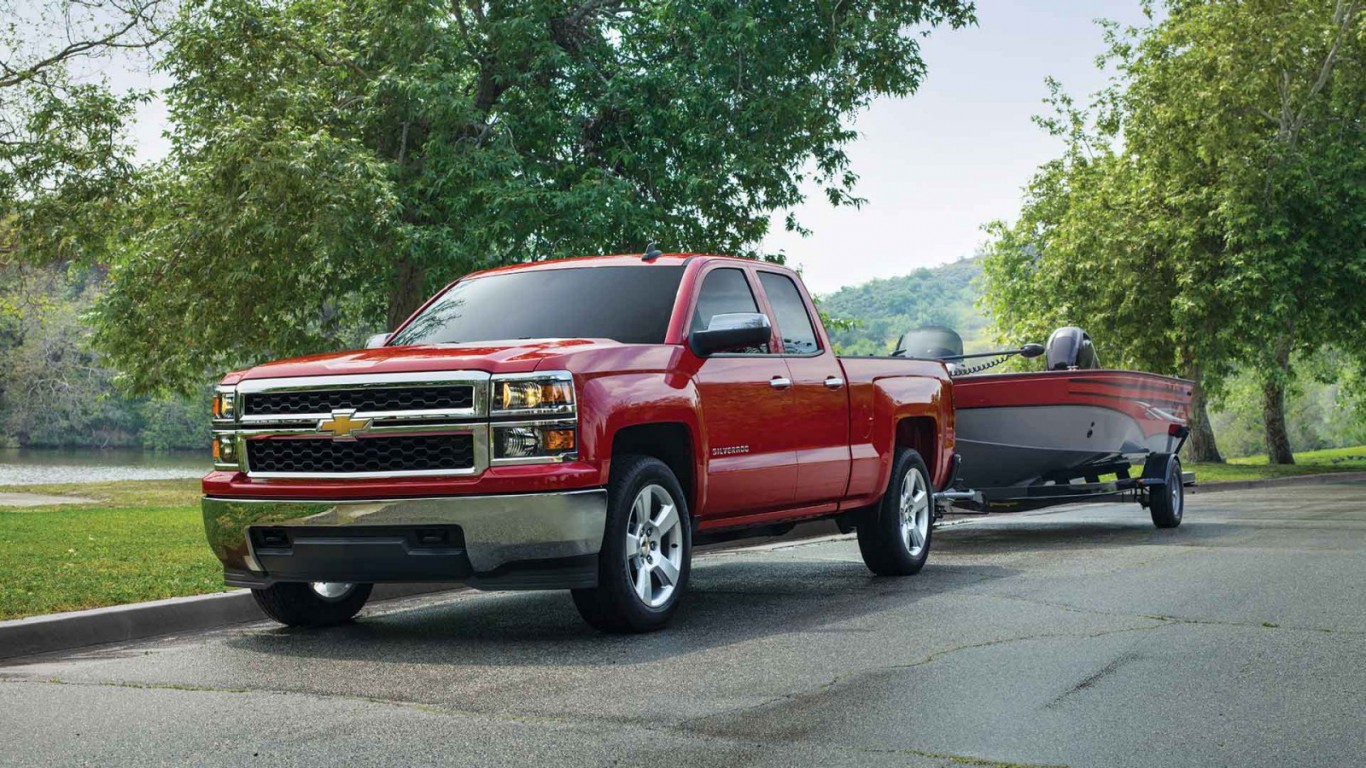 Chevrolet is the largest division of GM, accounting for 68% of the parent’s seven-months total of 1,640,553 unit sales. The importance of full-size pickups to U.S. manufacturers was evident as the Silverado, the second best selling vehicle in America, accounted for 28% of Chevy’s sales for the period. Unfortunately, Silverado sales were down 5.8% to 308,906, well behind Ford’s F-150, the leader for many decades. 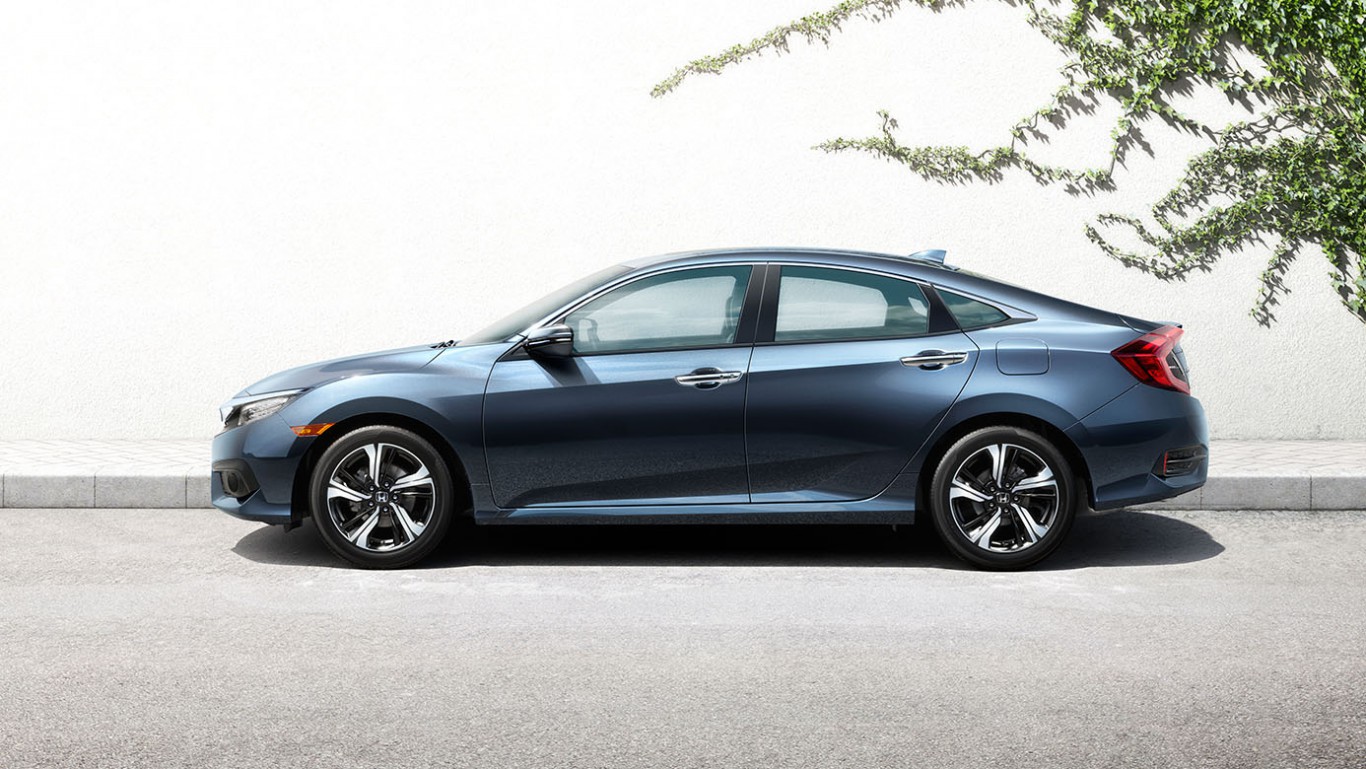