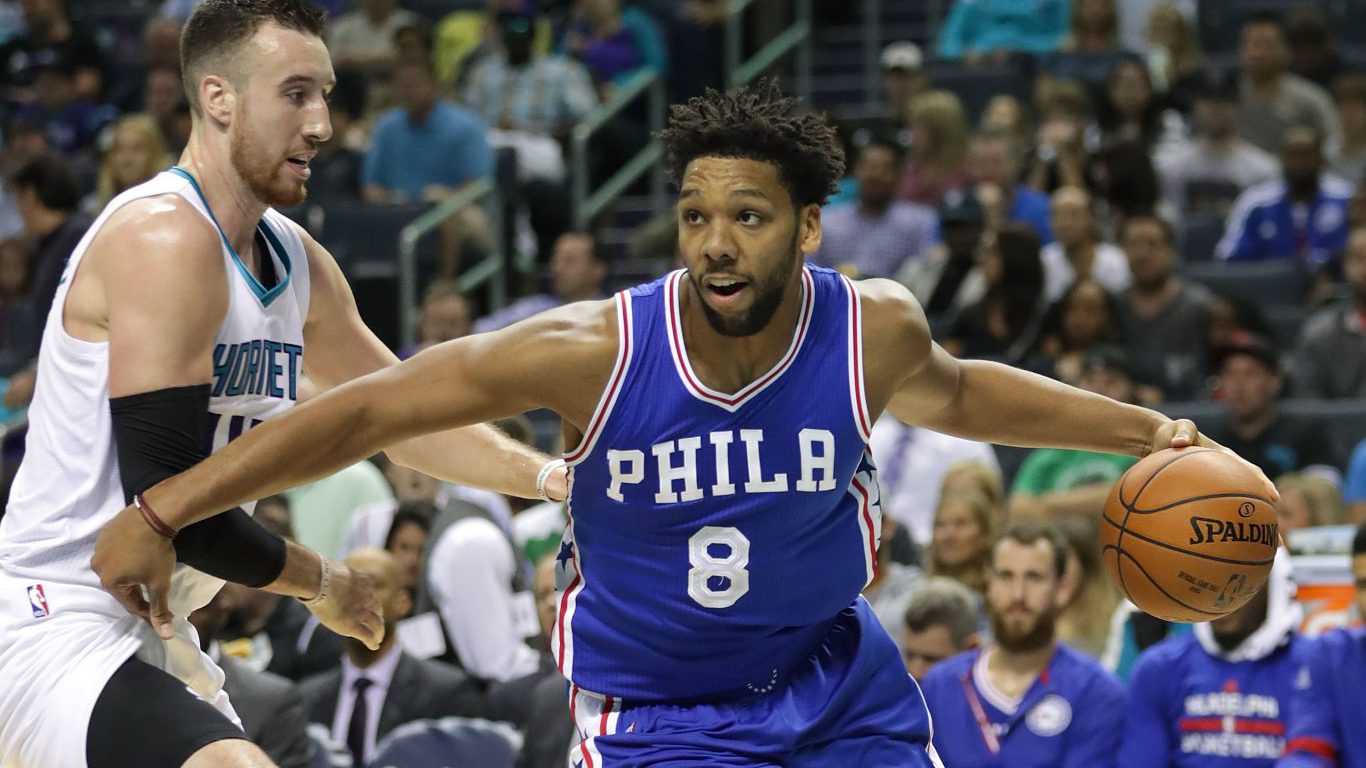 Off-court issues aside, Jahlil Okafor’s on-court performance while playing for the Philadelphia 76ers left much to be desired. After three consecutive seasons of decreasing minutes, rebounds, and points in Philadelphia, the 76ers decided to break from their “trust the process” mantra and trade Okafor away to the Brooklyn Nets. The emergence of budding stars Joel Embiid and Ben Simmons did not help Okafor’s case in Philly – he played in just two games for the 76ers this season after playing 53 his rookie year. 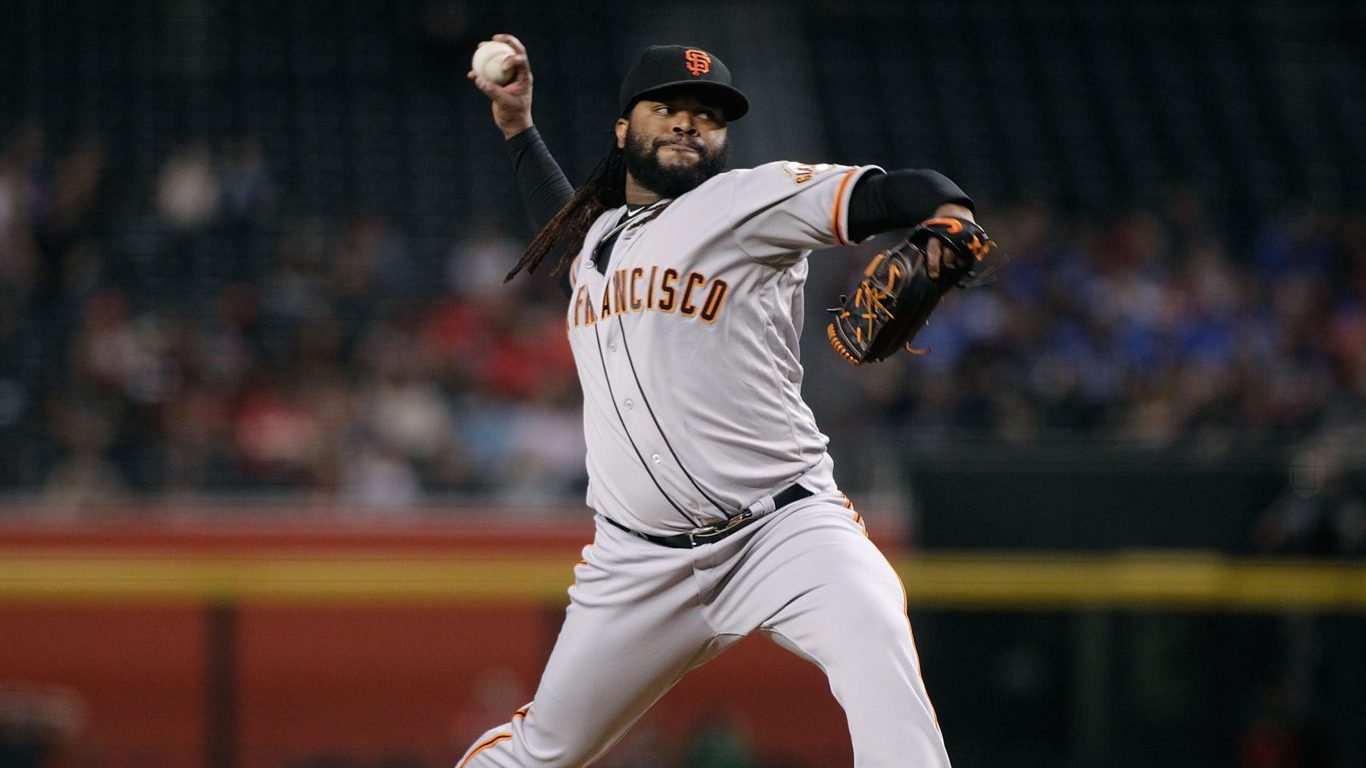 Johnny Cueto had a stellar 2016 for the San Francisco Giants, going 18-5 with a 2.79 earned run average. Cueto’s second year in the Bay Area went much differently as his ERA ballooned to 4.52, his worst since his rookie season. Cueto struggled with command, surrendering more walks and home runs per nine innings than he had in nearly a decade. 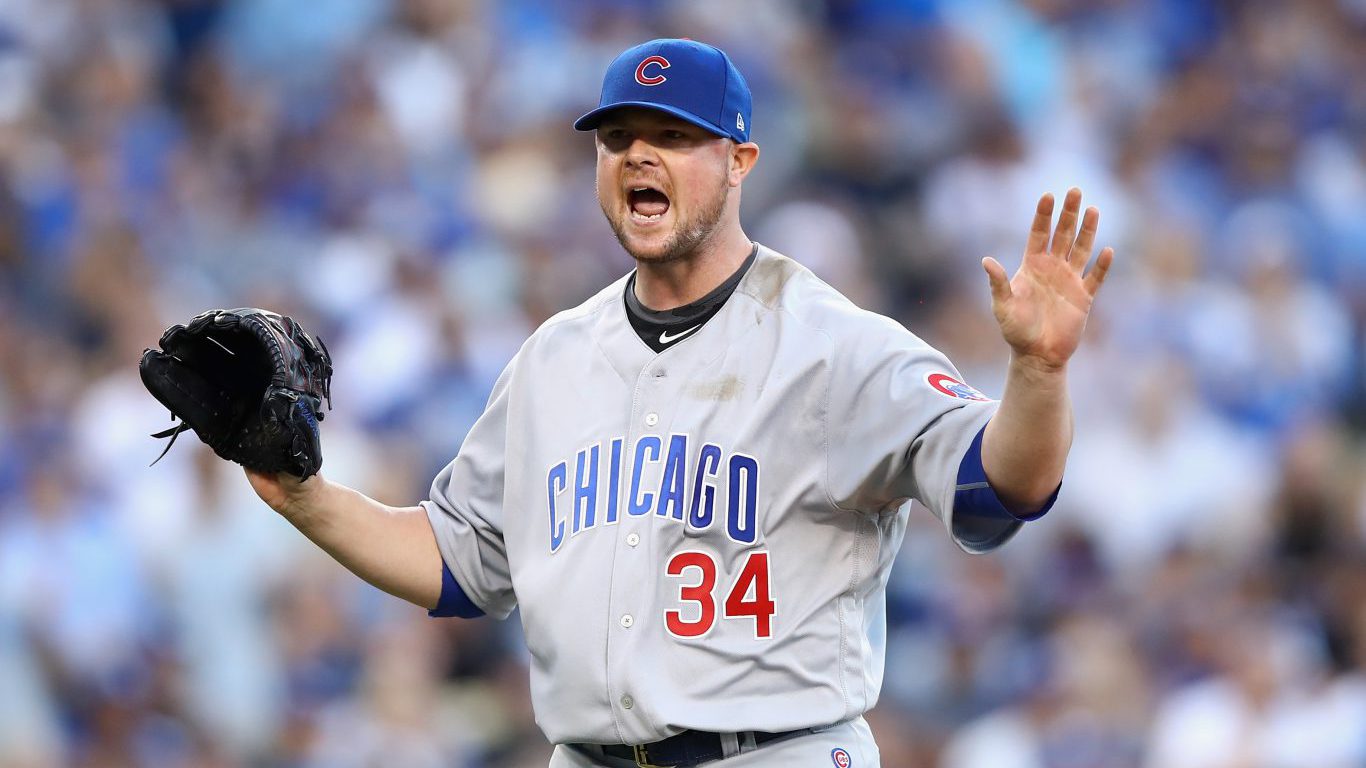 Veteran lefty Jon Lester was an absolute ace in 2016, helping the Chicago Cubs win their first World Series in over a century. 2017 was one of his worst full seasons as a major leaguer. Lester’s ERA jumped by nearly two runs to 4.33, compared with his outstanding 2.44 mark in 2016. Lester’s struggles were largely tied to his issues with the long ball. He gave up 26 home runs in 2017, the most of his career. 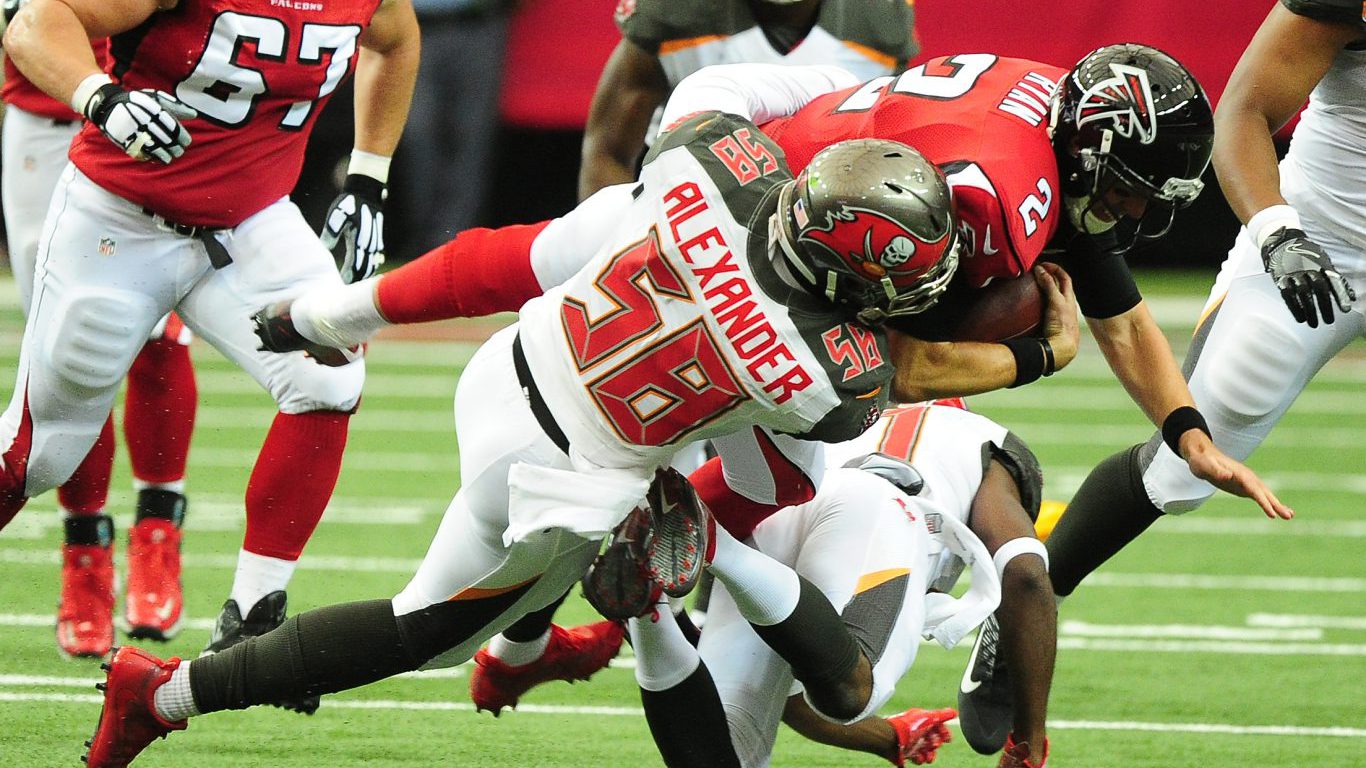 The Tampa Bay Buccaneers hoped to take a step forward from their 9-7 2016 season, but instead they took a step back. Linebacker Kwon Alexander was one of the most productive defenders in 2016, with over 100 solo tackles and three sacks. In the first 15 games of 2017, however, Alexander managed only 60 solo tackles, contributing to the team’s defensive struggles as a whole. The Bucs have given up 16 rushing touchdowns so far this season, 30th in the NFL. 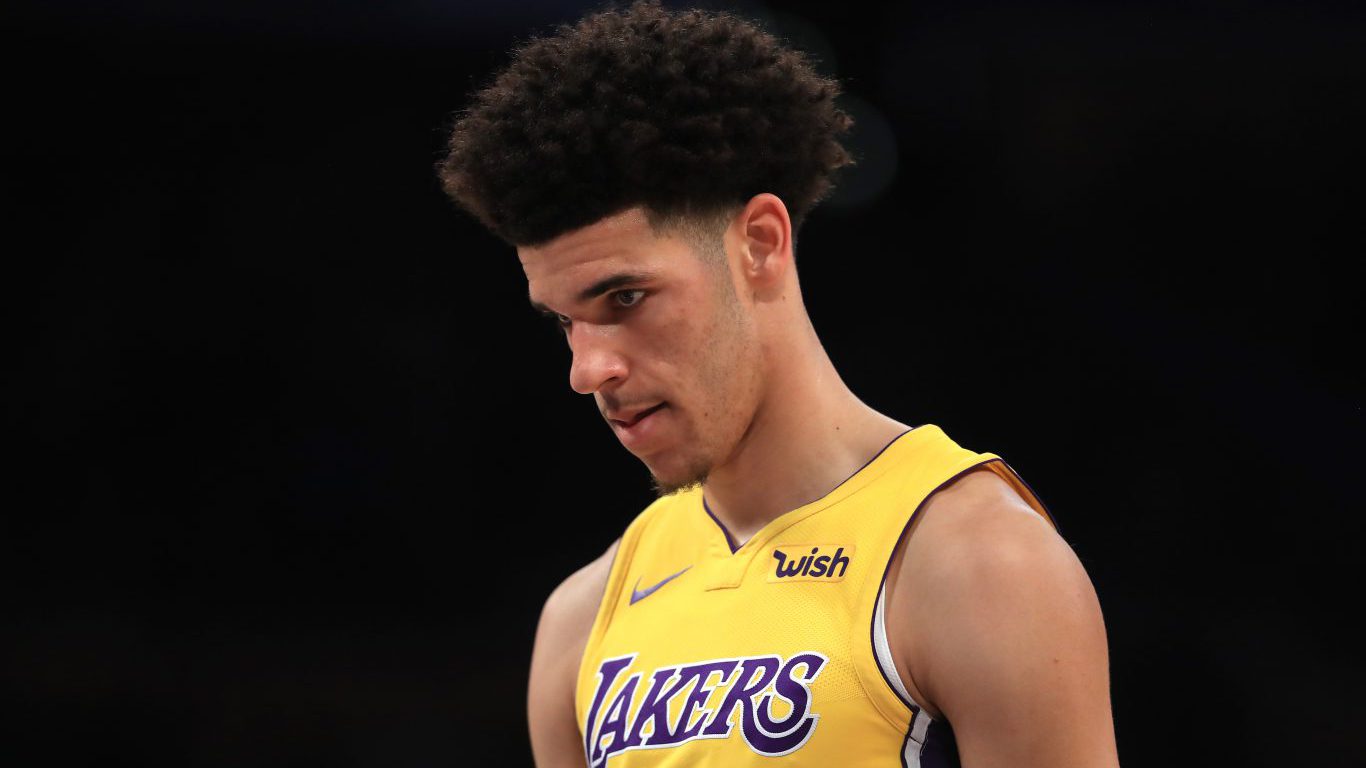 With all of the media attention surrounding Lonzo Ball’s father LaVar Ball and more generally the Los Angeles Lakers, living up to expectations was never going to be easy. Still, Ball’s play, especially his scoring, has been subpar for a number two draft pick. With a field goal percentage of only 34.9% and a highly unusual shooting form, Ball has become an offensive liability for the Lakers.