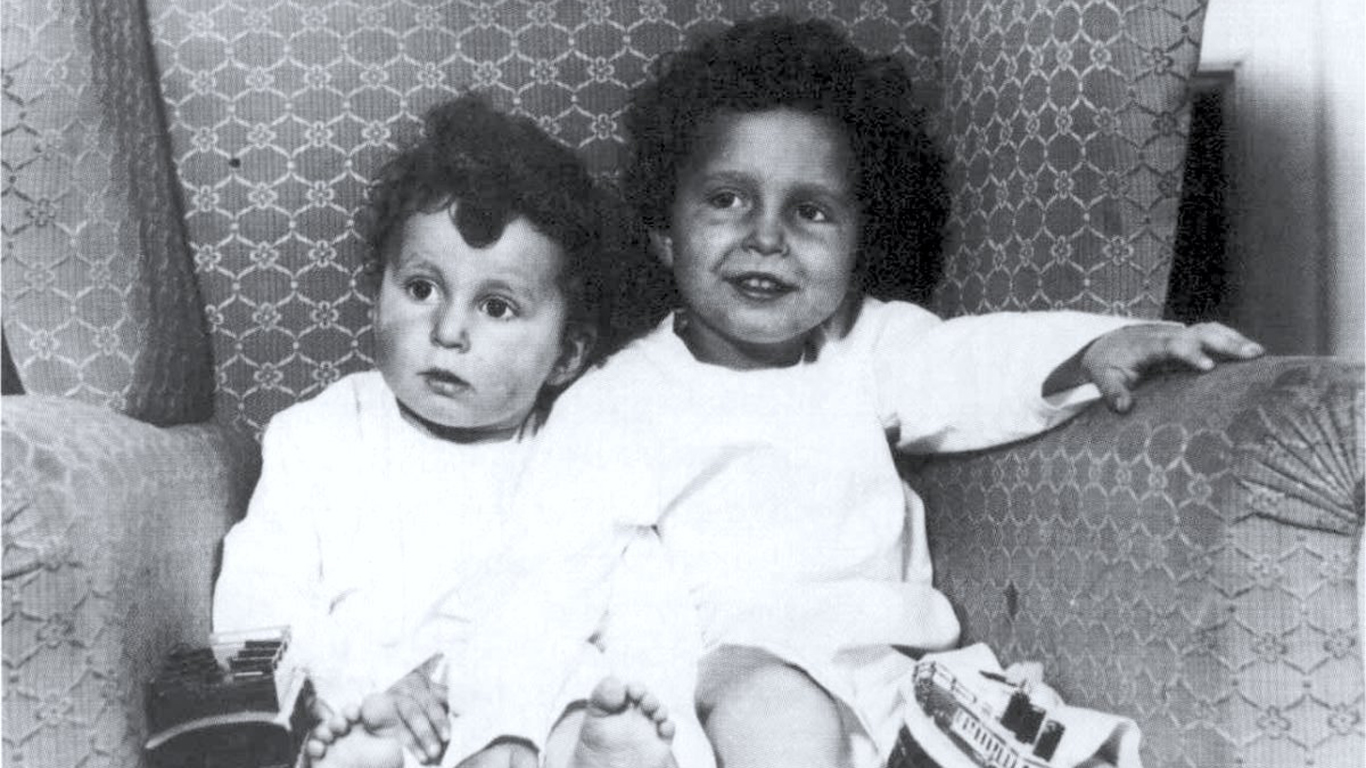 26. Two young brothers survived the ship without a guardian

Edmond and Michel Navratil went down in history as the only children to survive the Titanic without a parent. They were two years apart in age and were nicknamed the “Titanic Orphans.” Their father, Michel Sr., kidnapped them from their mother, whom he was no longer with, and planned to take them to America. The last anyone saw of him was when he put his children in the lifeboat. 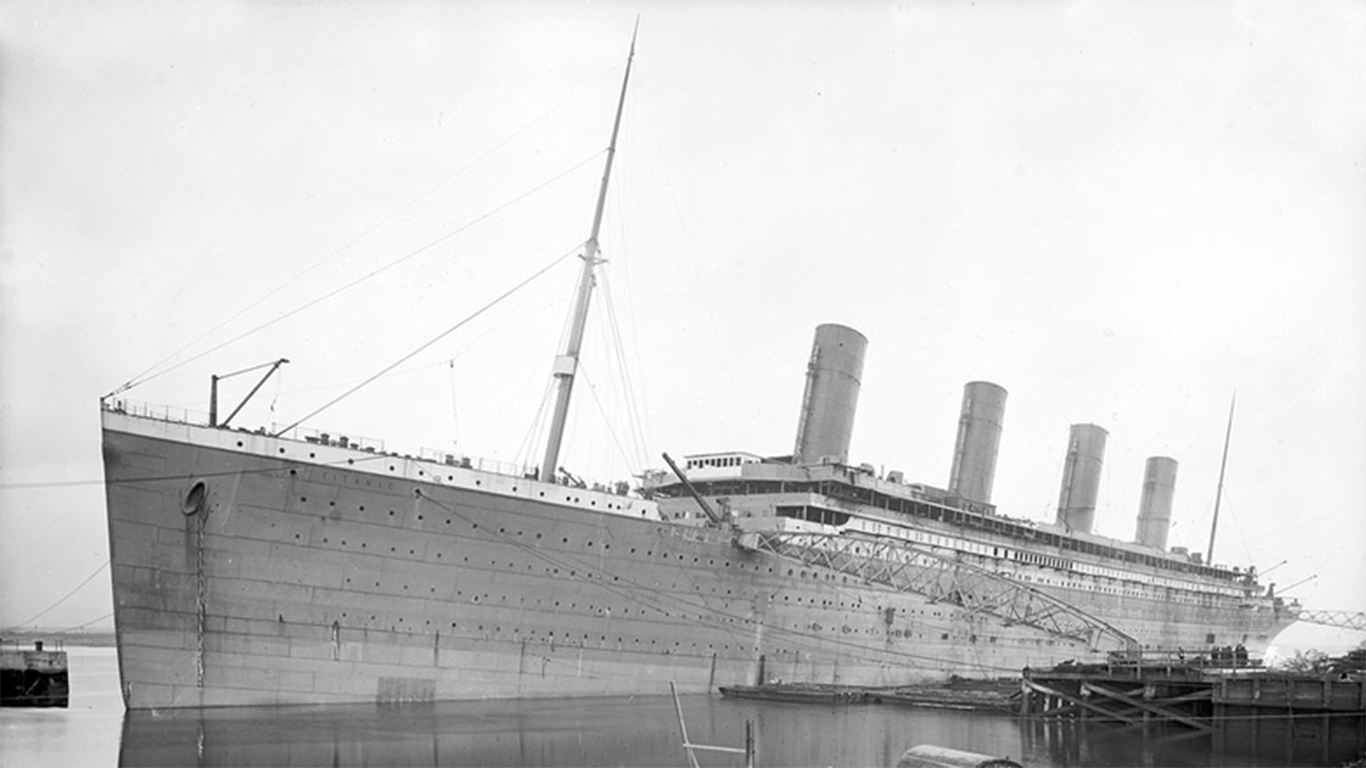 The designation Royal Mail Steamer, or RMS, has been around since the mid-19th century. Because mail had to arrive on time and ships were penalized for delays, the designation was a mark of quality. Nearly 200 ships, including the Titanic, received the designation. 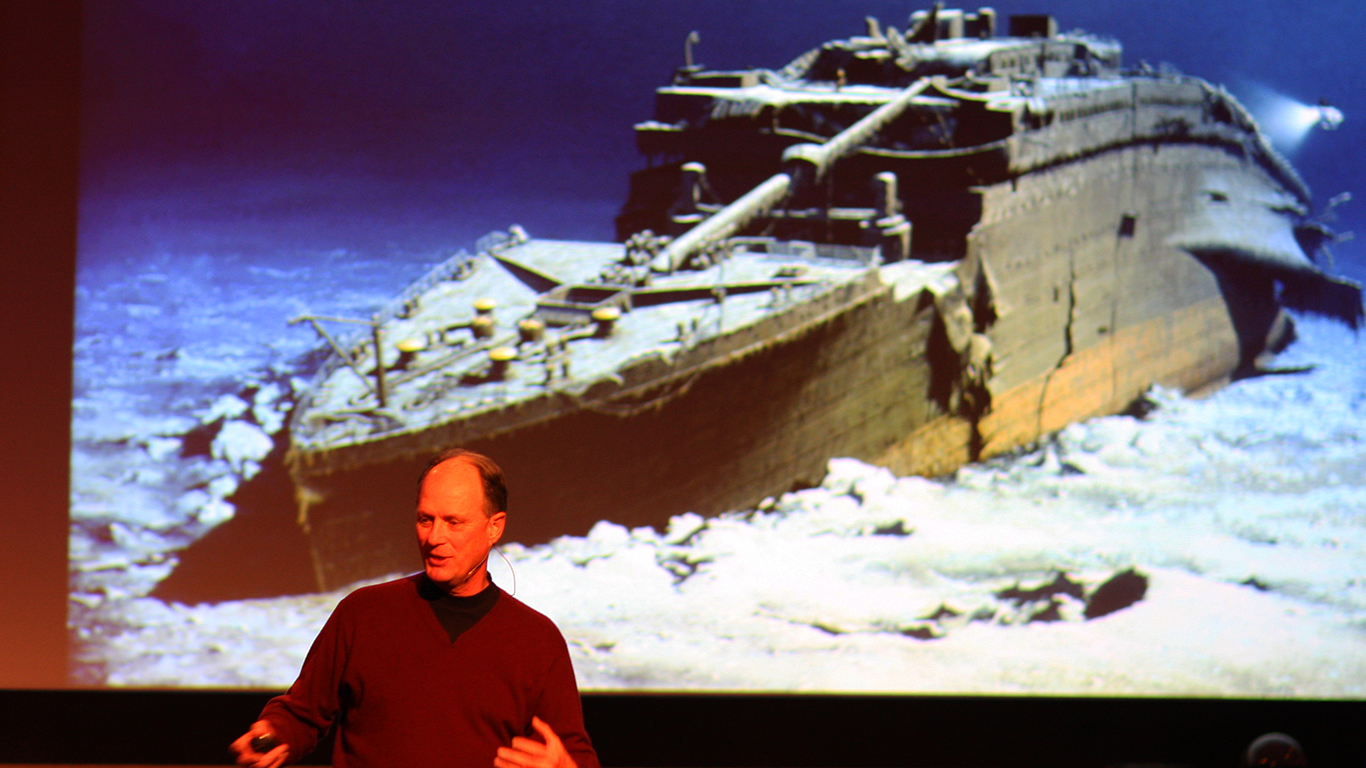 28. It took over seven decades to find the ship’s ruins

The remains of the Titanic were not found until 1985, about 73 years after the vessel sunk. Dr. Robert D. Ballard of the Woods Hole Oceanographic Institution in Massachusetts and a team of American and French researchers discovered the wreckage with the help of a robot submarine. 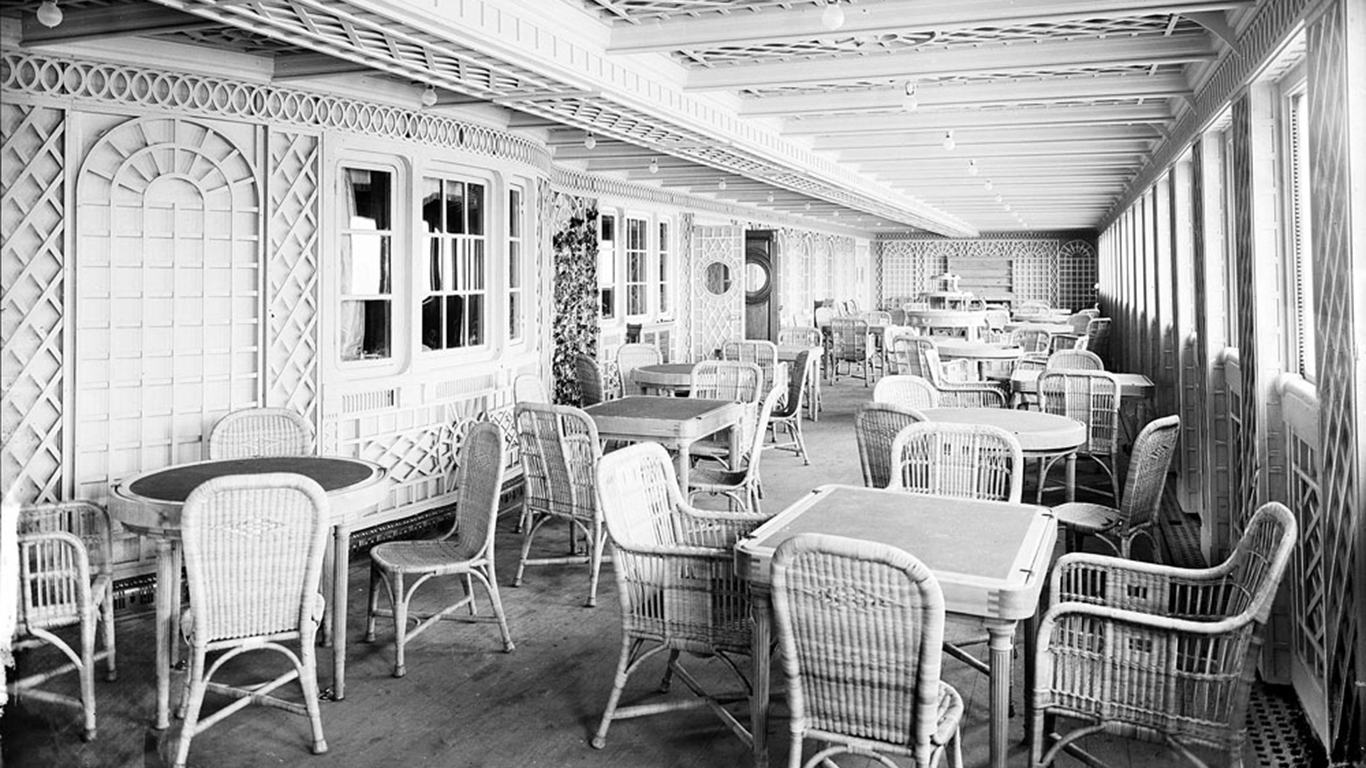 29. First-class patrons got to enjoy a heated swimming pool

Passengers who were able to afford first-class tickets enjoyed luxurious treatment and many indulgences. The wealthy got to taste delicacies at Parisian cafés, relax in tea gardens, read in the library, and play tennis in a squash court just to name a few of the first class perks. Did we mention there was a heated swimming pool? 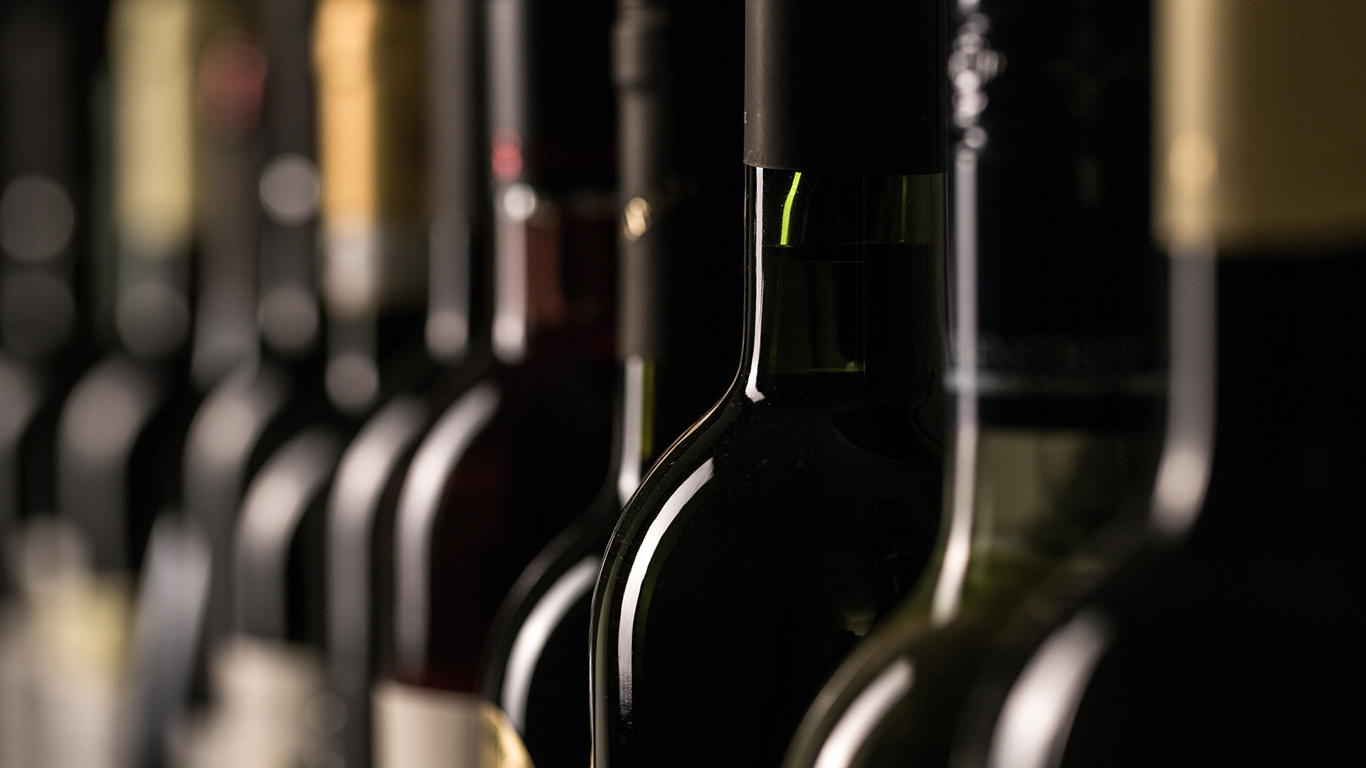 30. There was plenty of liquor and cigars onboard

There were 20,000 bottles of beer and 1,500 bottles of wine were stocked on the ship. In addition to plentiful alcohol, there were 8,000 cigars onboard, all of which was available for first-class patrons.