In South Carolina, 28.0% of adults have at least a bachelor’s degree, well below the national college attainment rate of 32.0%. College-educated workers in the state can expect to earn nearly $20,000 more per year than adults who did not continue their education past high school. The typical worker with a high school education earns just $27,178 a year, the fourth lowest median earnings of any state. A relatively large share of South Carolinians work in manufacturing — a career that typically does not require a high level of specialization and often pays low wages.

One factor contributing to Ohio’s low college attainment rate may be the state’s unhealthy job market, which can deter college graduates from moving to the state. Some 5.0% of the state’s workforce is unemployed, tied with Illinois and Nevada as the sixth highest unemployment rate nationwide. 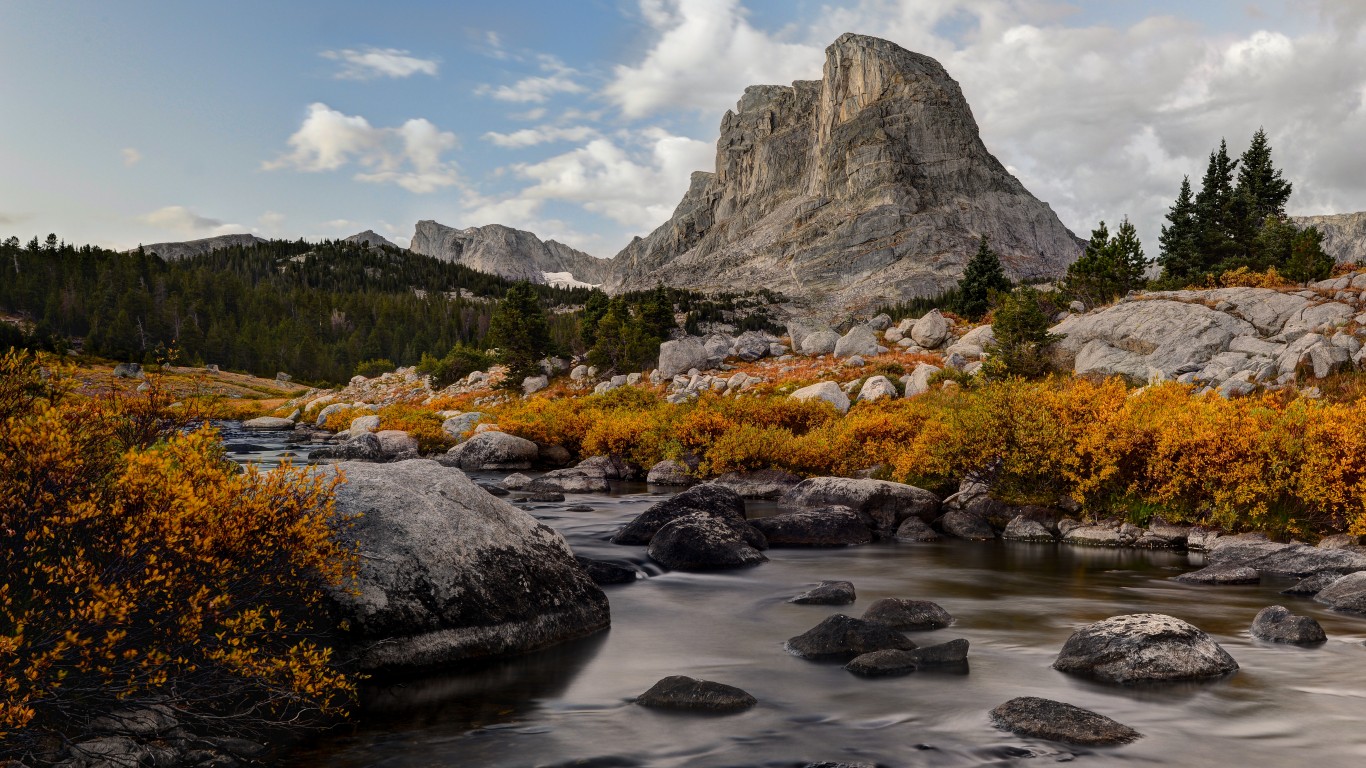 Many of the jobs in Wyoming, a state rich in natural resources, may not require a college degree. For example, 10.1% of Wyoming’s workforce works within the agriculture, forestry, and mining industries — the largest share nationwide. Wyoming also has some of the largest shares of workers employed in the transportation and warehousing and construction sectors. 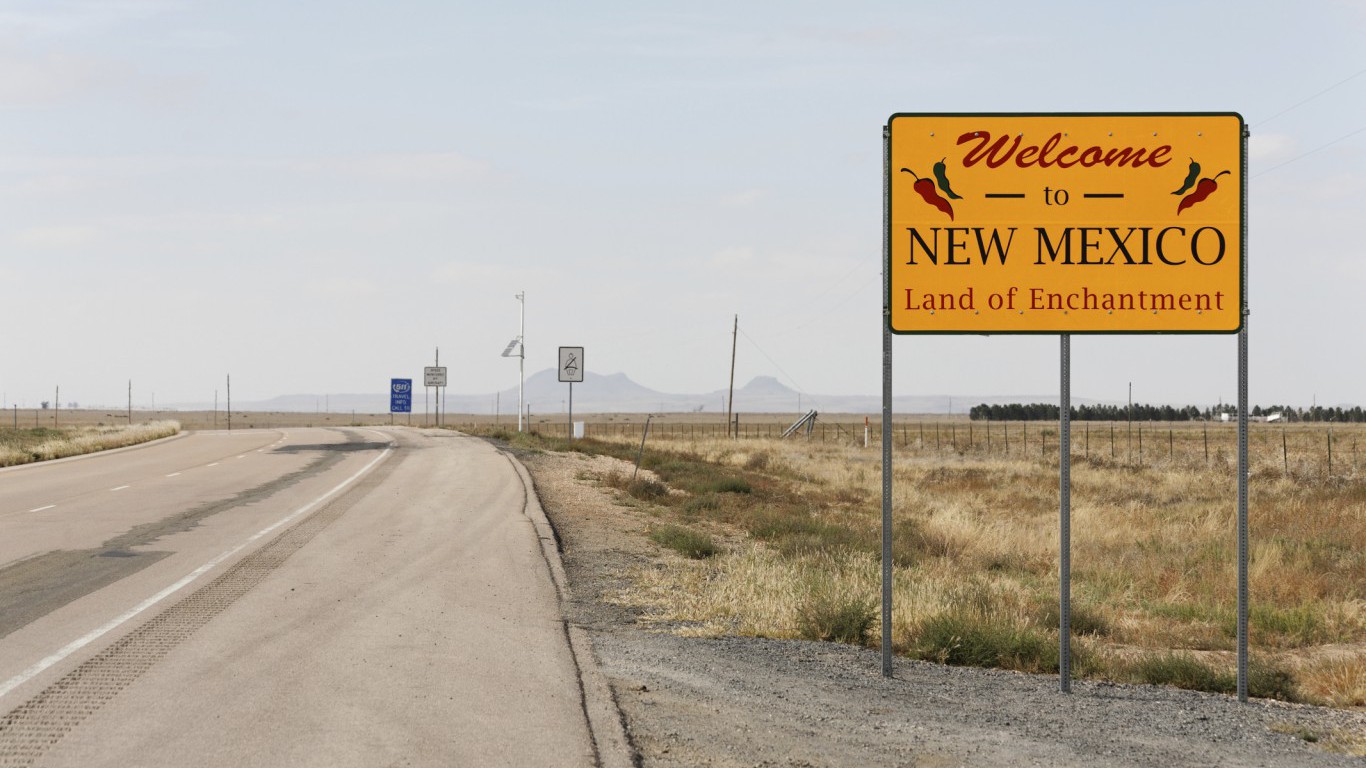 New Mexico is one of several states without a statistically significant increase in college attainment from 2016 to 2017. The share of adults with a bachelor’s degree actually fell slightly from 27.2% to 27.1%. The decline in college attainment coincided with a slight, albeit statistically insignificant, drop in income. The median household income in New Mexico fell from $47,386 in 2016, then the sixth lowest of any state, to $46,744 in 2017, the fifth lowest.

One factor deterring college graduates from moving to New Mexico may be the state’s unhealthy job market. In 2017, 6.2% of New Mexico’s workforce was unemployed, the second highest unemployment rate nationwide.