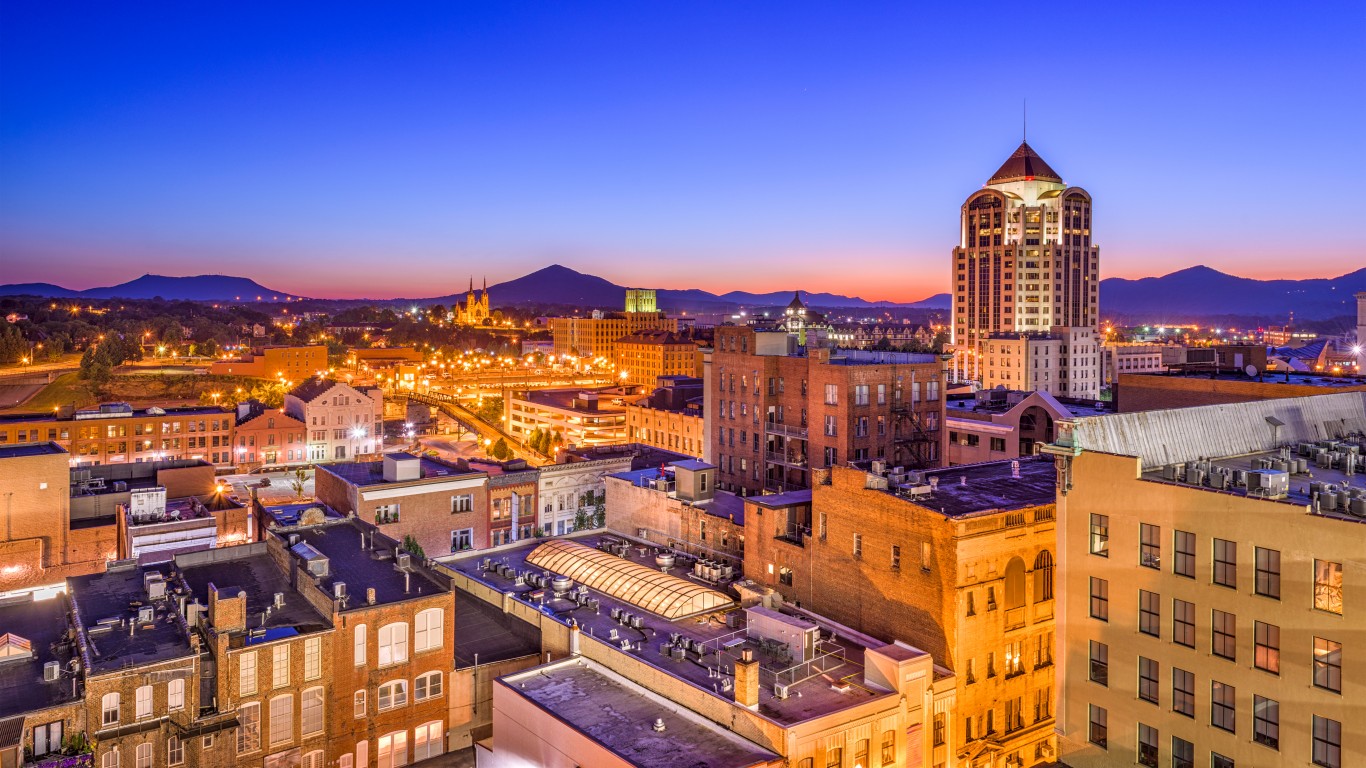 Roanoke is the least healthy city in Virginia largely because it has the highest premature death rate in the state. For every 100,000 residents, 387 die before age 75, a higher rate than the state rate of 317 premature deaths per every 100,000 people. Aside from the mortality rate, Roanoke is relatively healthy in comparison with the average U.S. city. For example, adults in report 3.7 mentally unhealthy days and 3.5 physically unhealthy days per month, both below their respective national figures. 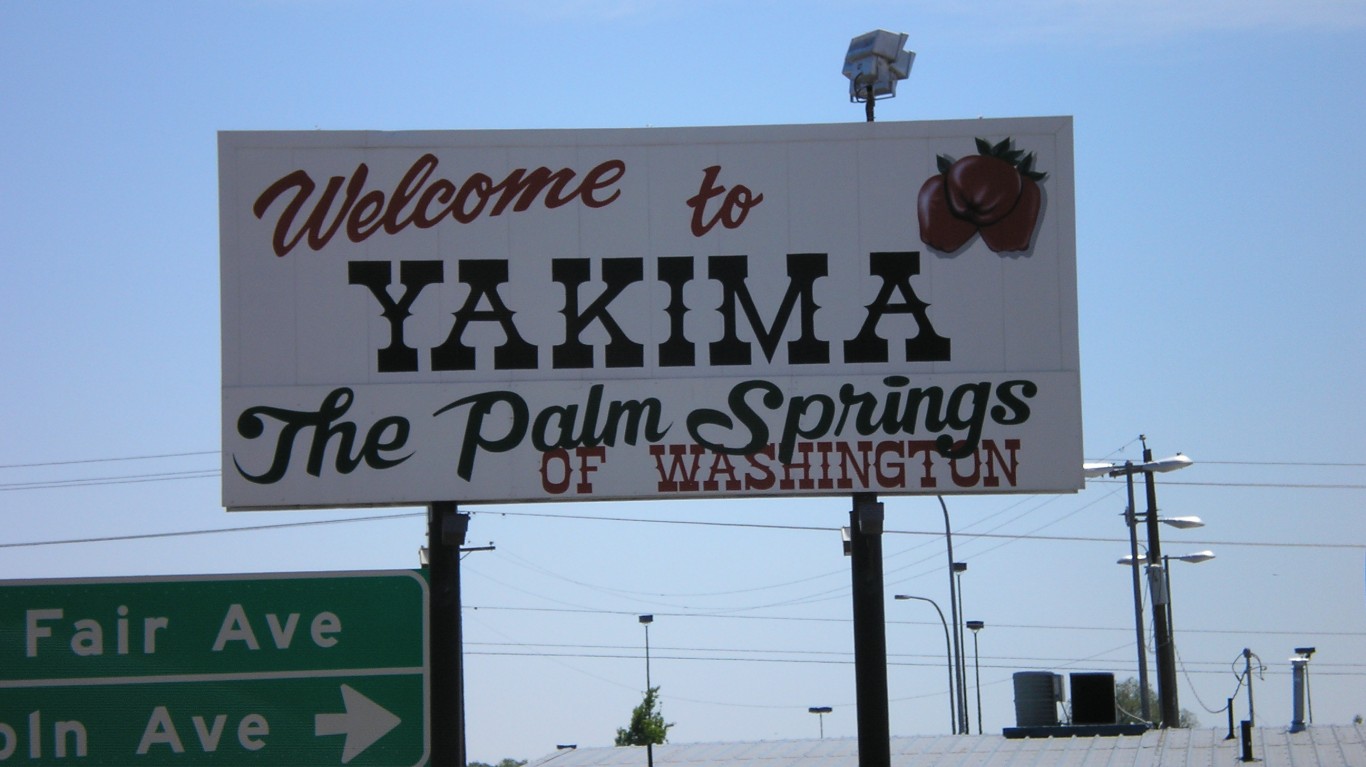 While Bellingham, Seattle, and Kennewick, Washington, are some of the healthiest metro areas in the country, the state is also home to one of the least healthy metro areas in the nation. In Yakima, 21.2% of residents report fair or poor health, the largest share of cities in the state and far above the 16.0% national share. Adults report an average of 4.1 mentally unhealthy days and 4.4 physically unhealthy days per month, the most of any city in the state and far more than the corresponding national figures.

People earning higher incomes have greater access to health care, can afford healthier food, may have more time to exercise, and have better health outcomes overall. The typical household in Yakima earns $48,965 a year, the lowest median household income of any city in Washington and less than the state median of $67,106 and national median of $57,617. 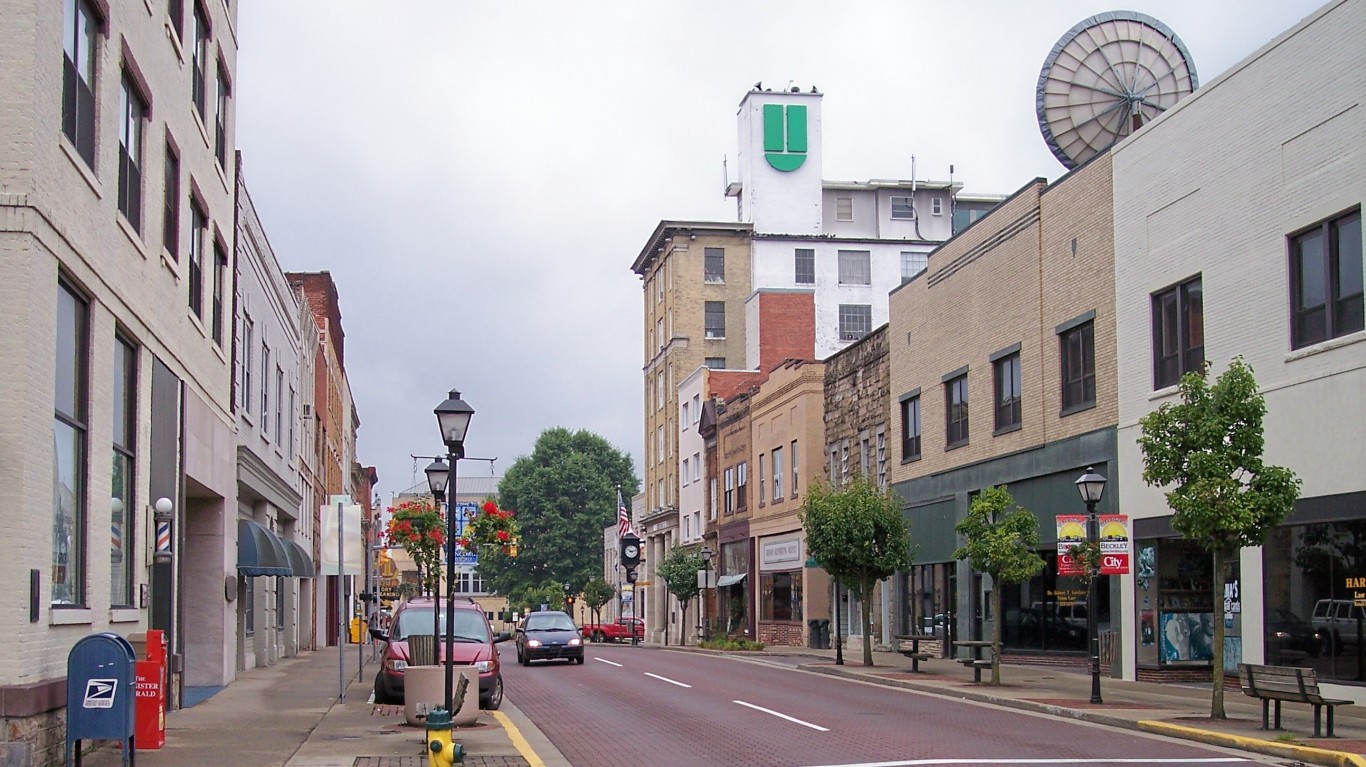 Beckley reports the worst health behaviors and outcomes in West Virginia and some of the worst in the nation. One in four adults report they are in fair or poor health, the largest share in the state and the ninth largest share nationwide. Adults in Beckley also report the highest number of physically and mentally unhealthy days per month of any U.S. city, at 5.4 and 5.5 days, respectively. In addition, some 24.3% adults smoke, the highest smoking rate both statewide and nationwide. 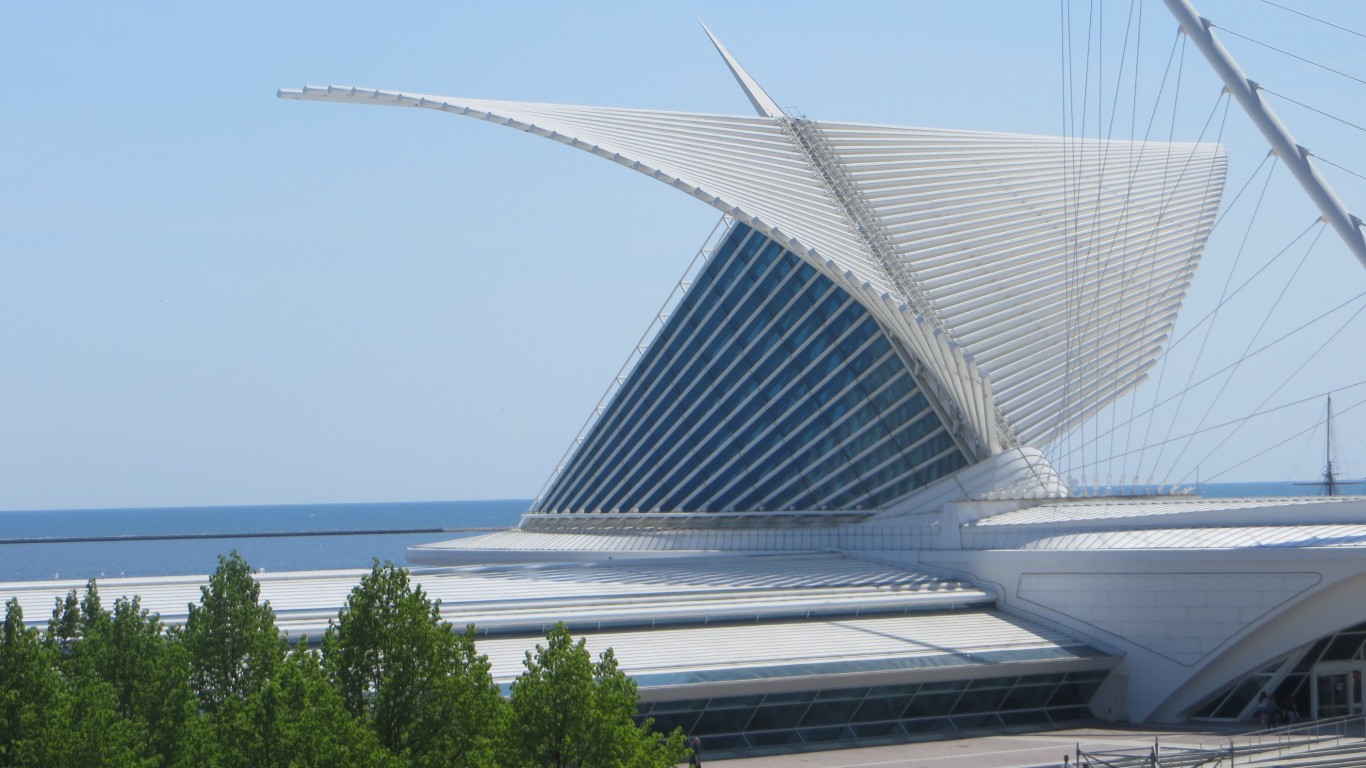 The Milwaukee-Waukesha-West Allis metro area reports some of the worst health outcomes in Wisconsin. Adults in the area report 3.8 mentally unhealthy days a month, in line with the state and national averages, but the highest of any Wisconsin metro area. 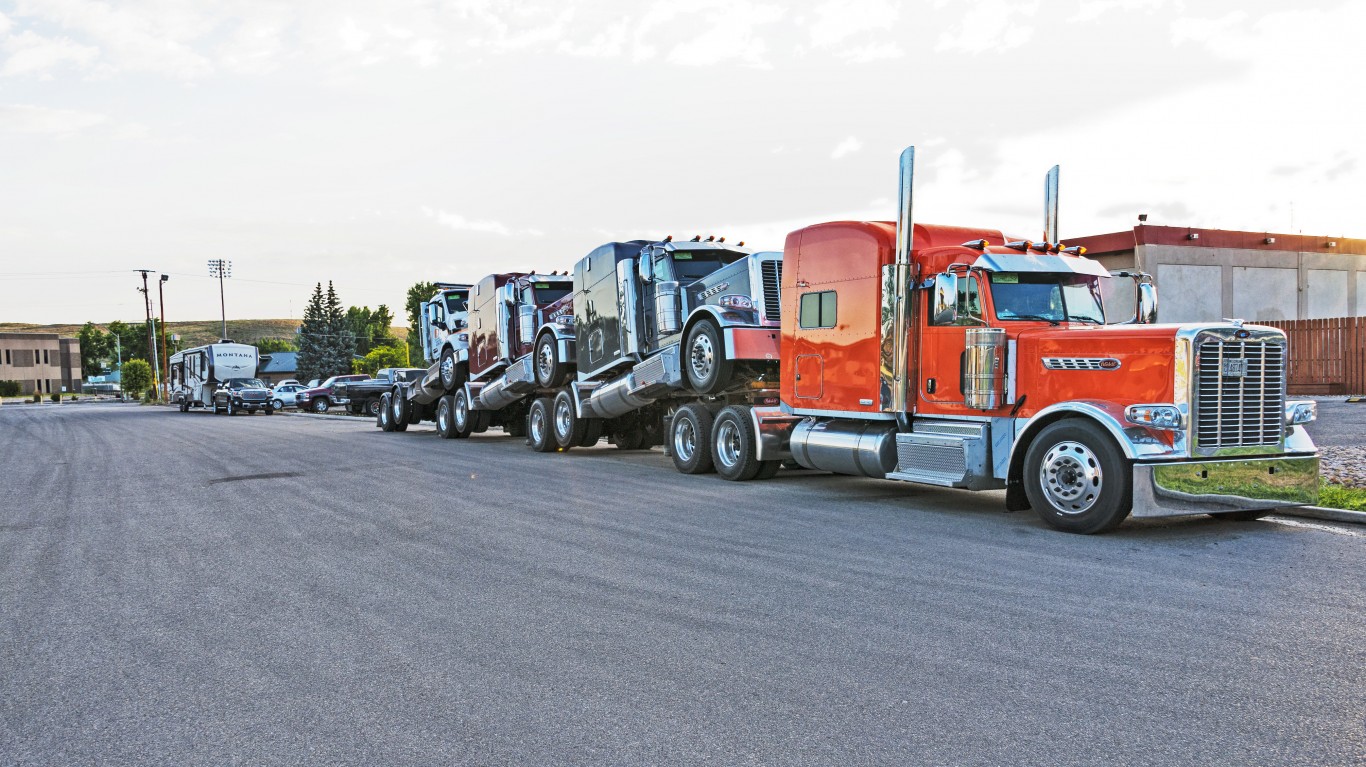 While the relationship between money and health is complicated, poorer areas tend to have worse health outcomes. The typical household in the Casper metro area earns $59,474 a year, slightly less than the annual median household income of $62,221 in the Cheyenne metro area.