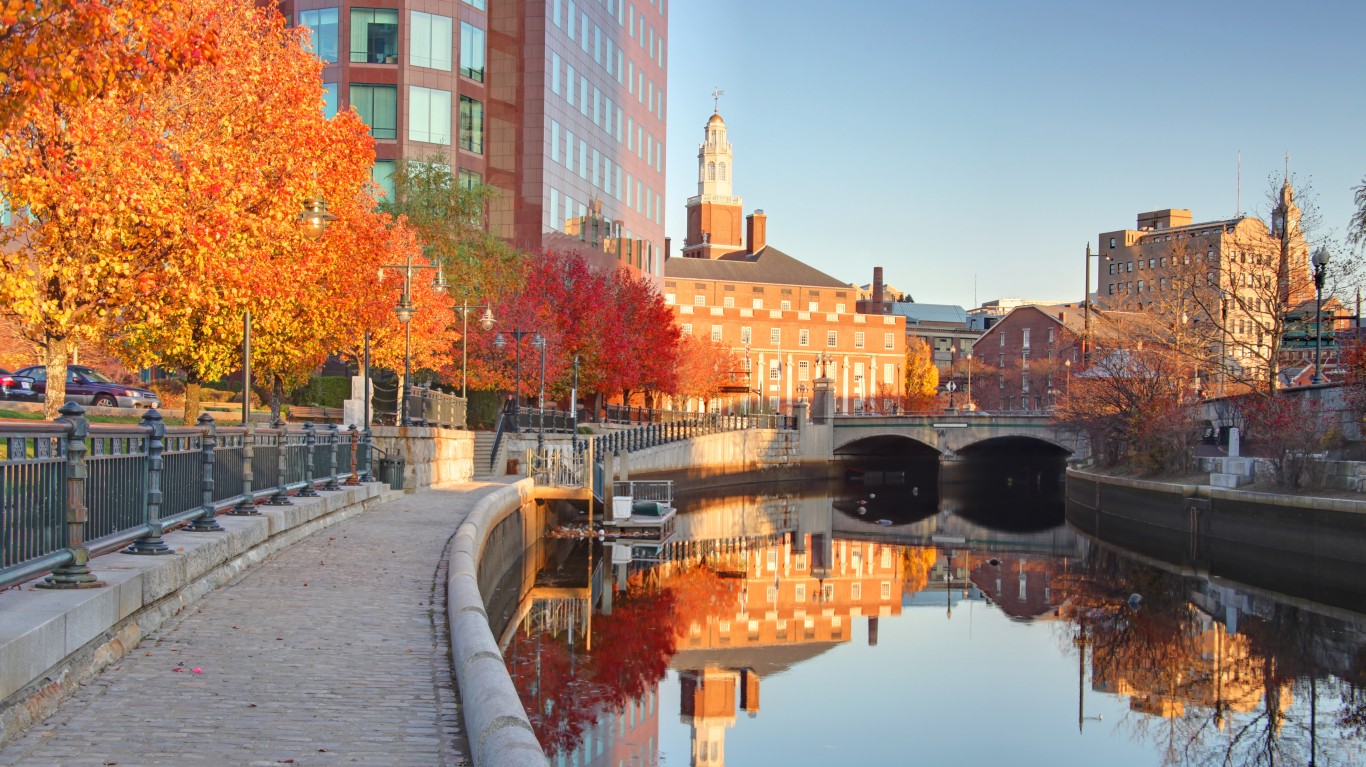 Rhode Island’s economy is performing well by a number of key financial indicators. The state’s median household income increased more than $2,400 over the past year — a greater increase than all but a handful of other states. Rhode Island also had a 1.2 percentage point decline in its poverty rate over the same time, while the U.S. poverty rate dropped 0.6 percentage points. 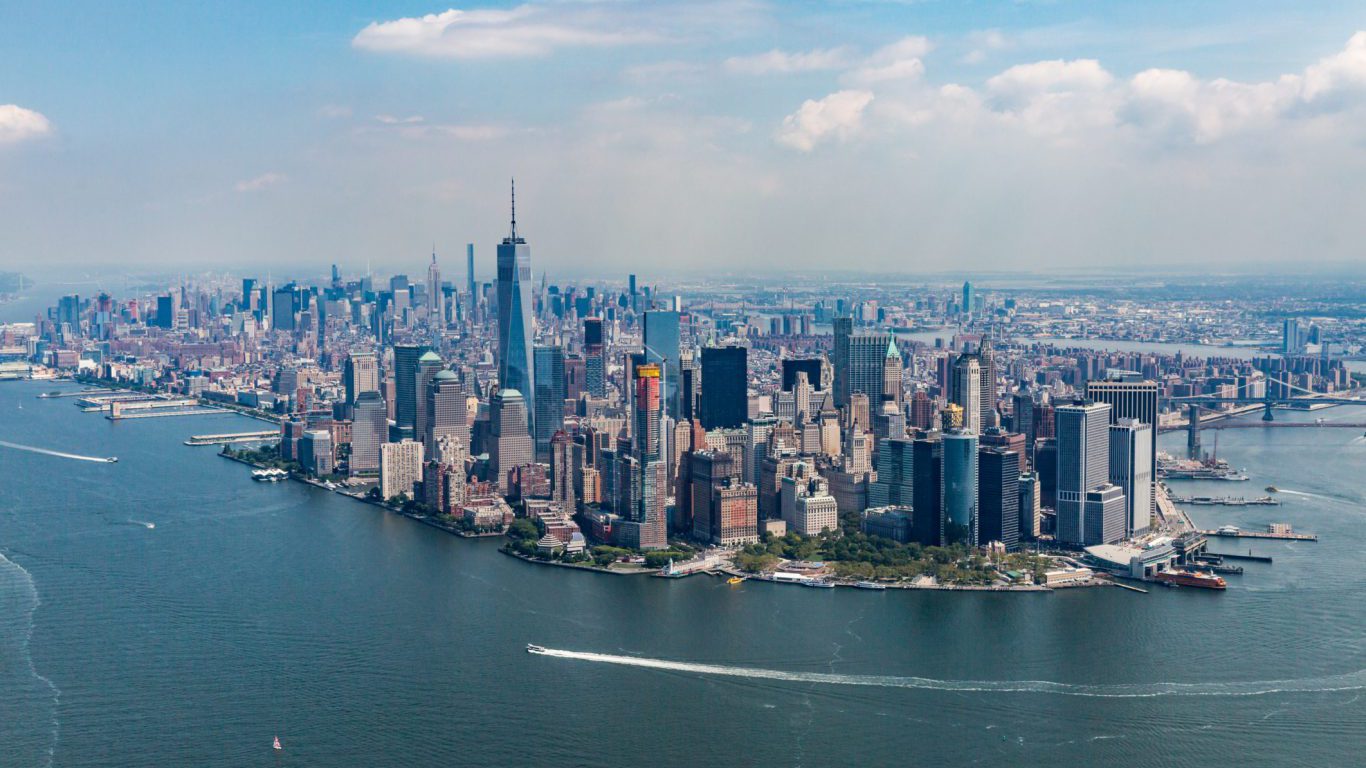 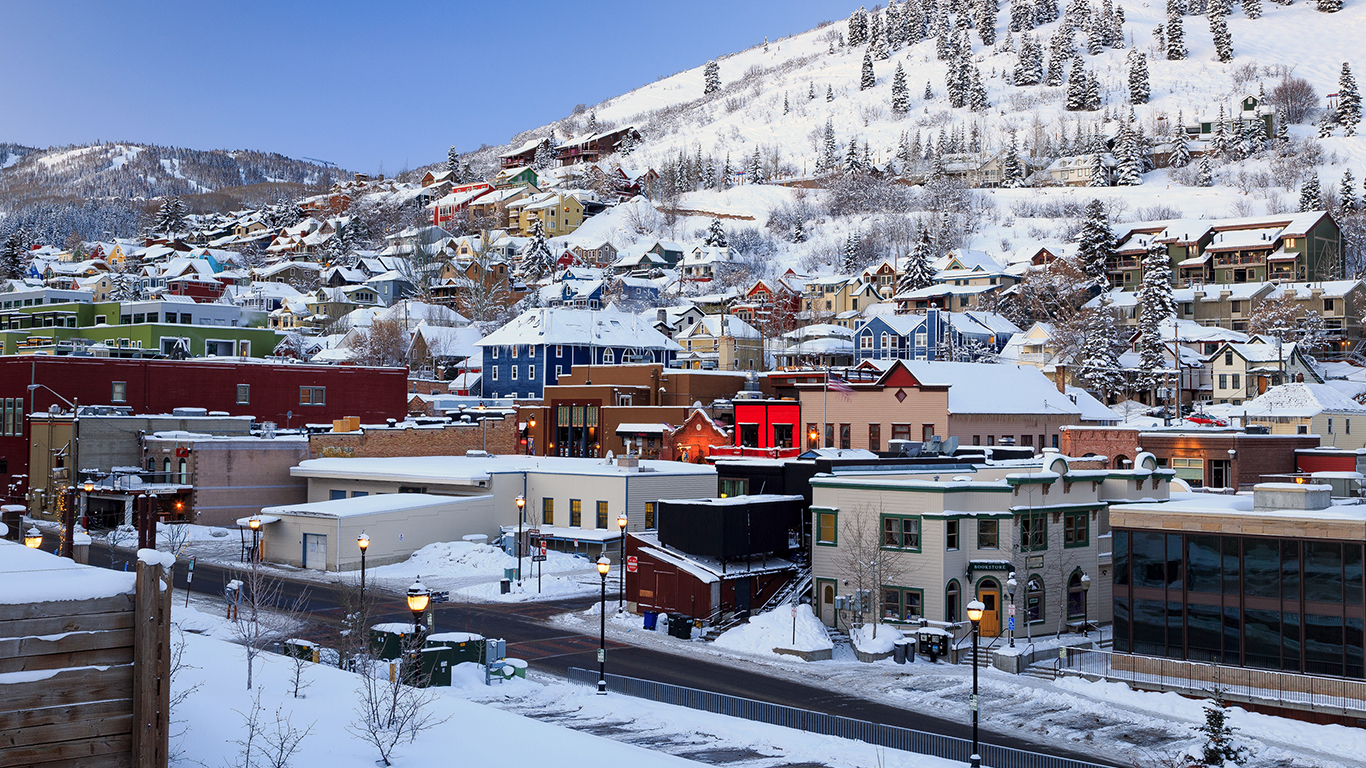 Residents of Utah are among the least likely to live in poverty or extreme poverty, as compared to those in the other 49 states. The 9.7% poverty rate is lower than that of all but a handful of other states and the share of households in Utah that live on less than $10,000 — 4.2% — is the second lowest in the country. Utah residents can generally provide for their families as a very small share of them are unemployed. The state’s unemployment rate is 3.2%, slightly lower than it was the year before. 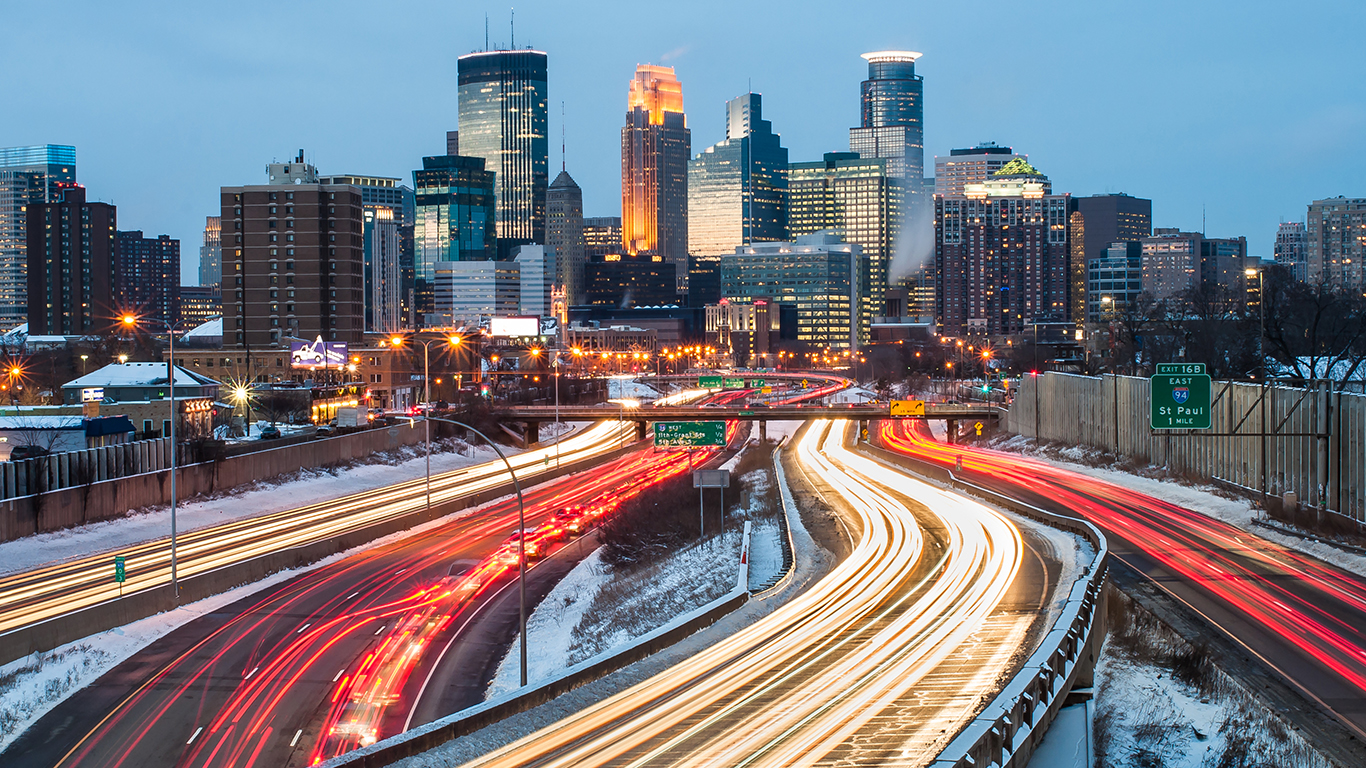 Minnesota is tied with New Hampshire for the highest high school attainment rate in the U.S. High school graduates are more likely to be qualified for more jobs and earn high wages than those who did not finish high school. In Minnesota, just 4.5% of households live on less than $10,000 per year, as compared to 6.5% of American households overall, one of the lowest such figures in the country. 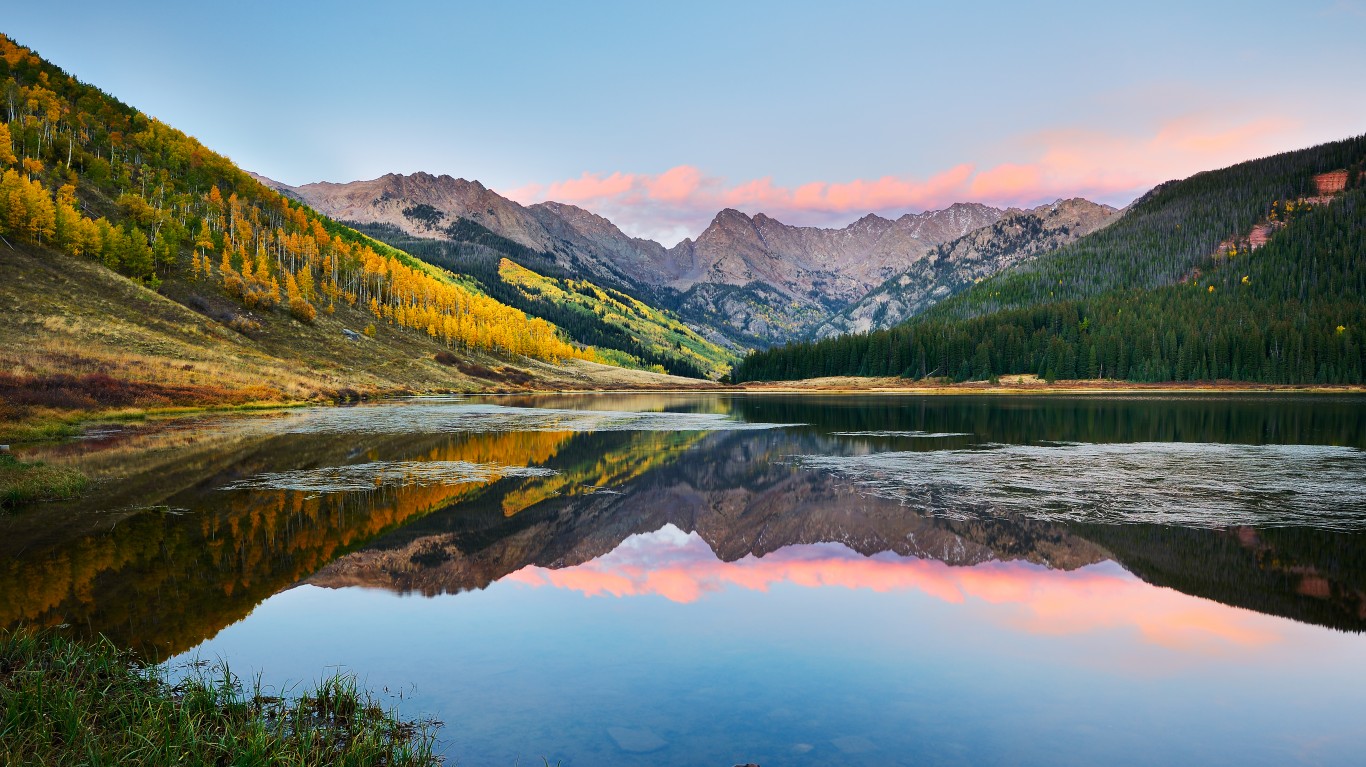 Colorado adults are among the best educated in the country. Some 41.2% of adults in the state have at least a bachelor’s degree, higher than all states except Massachusetts. This high degree of educational attainment ensures that a relatively large share of Colorado adults are good candidates for a wide array of jobs. Just 2.8% of Colorado’s labor force is unemployed, one of the lowest rates in the country. Colorado residents are also among the least likely to be impoverished.