One of the results of the closely followed midterm elections on Nov. 6 was the passage of minimum wage increases in two states that voted heavily for Donald Trump in 2016. Residents of Arkansas and Missouri each voted to lift their minimum wage levels, a progressive triumph in states that are typically regarded as conservative. The federal minimum wage is currently set at $7.25 an hour.

In light of the election, 24/7 Wall St. compiled a list of the 20 states that have confirmed increases to their minimum wage in 2019.

24/7 Wall St. reviewed federal labor law posting service LaborLawCenter, labor law compliance service GovDocs, employee advocacy group National Employment Law Project, and various news outlets to determine the states that will raise the minimum wage in 2019. The minimum wage listed for each state does not always apply to all workers. For example, the minimum wage of tipped employees is typically half the wage for non-tipped workers. These employees are required by law to make minimum wage after tip. The change listed for each state is the increase for the lowest paid group of non industry-specific workers, except tipped workers unless specified otherwise. 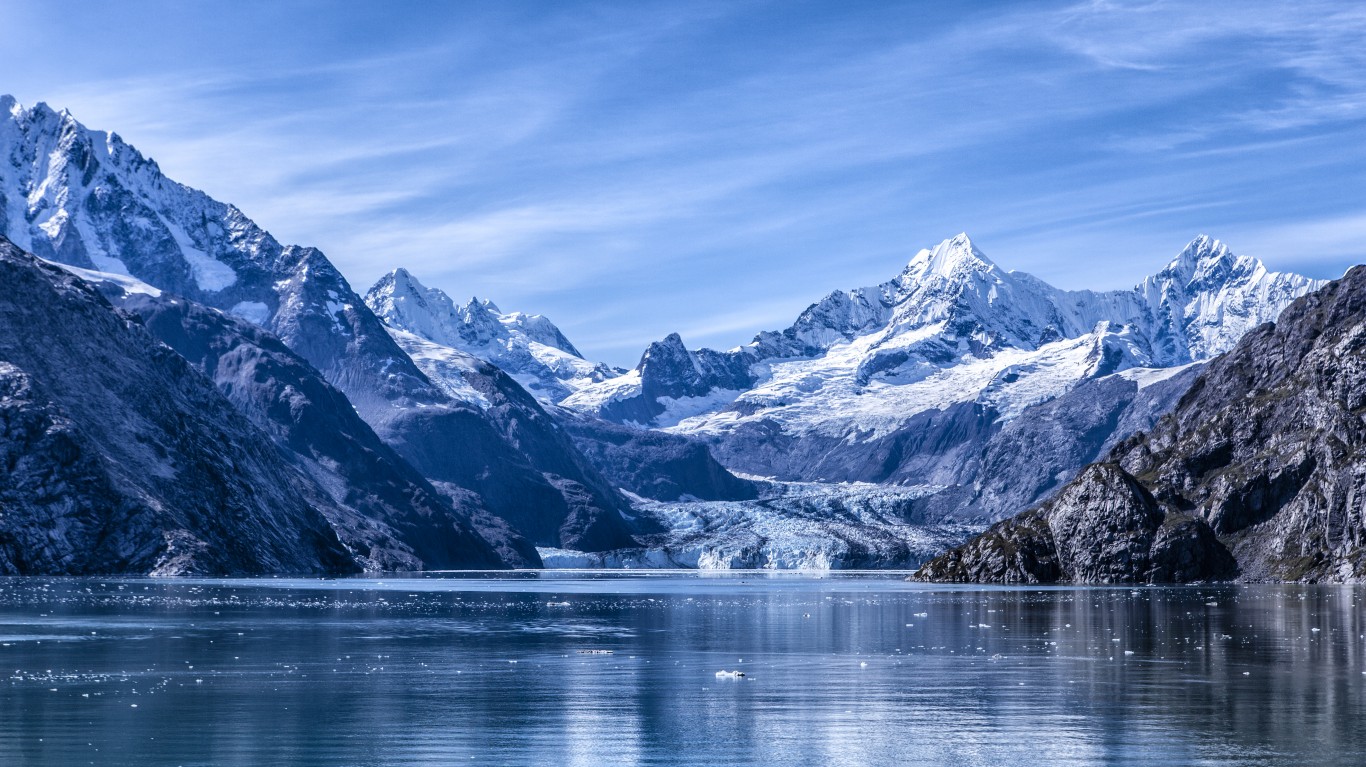 Alaska will raise its minimum wage by just 5 cents to $9.89 an hour, the smallest minimum wage increase of any state, but up from $9.84 in 2018. The minimum wage had been $9.80 in 2017. Alaska’s minimum wage automatically increases to adjust for inflation rather than by ballot initiative or state legislative action. 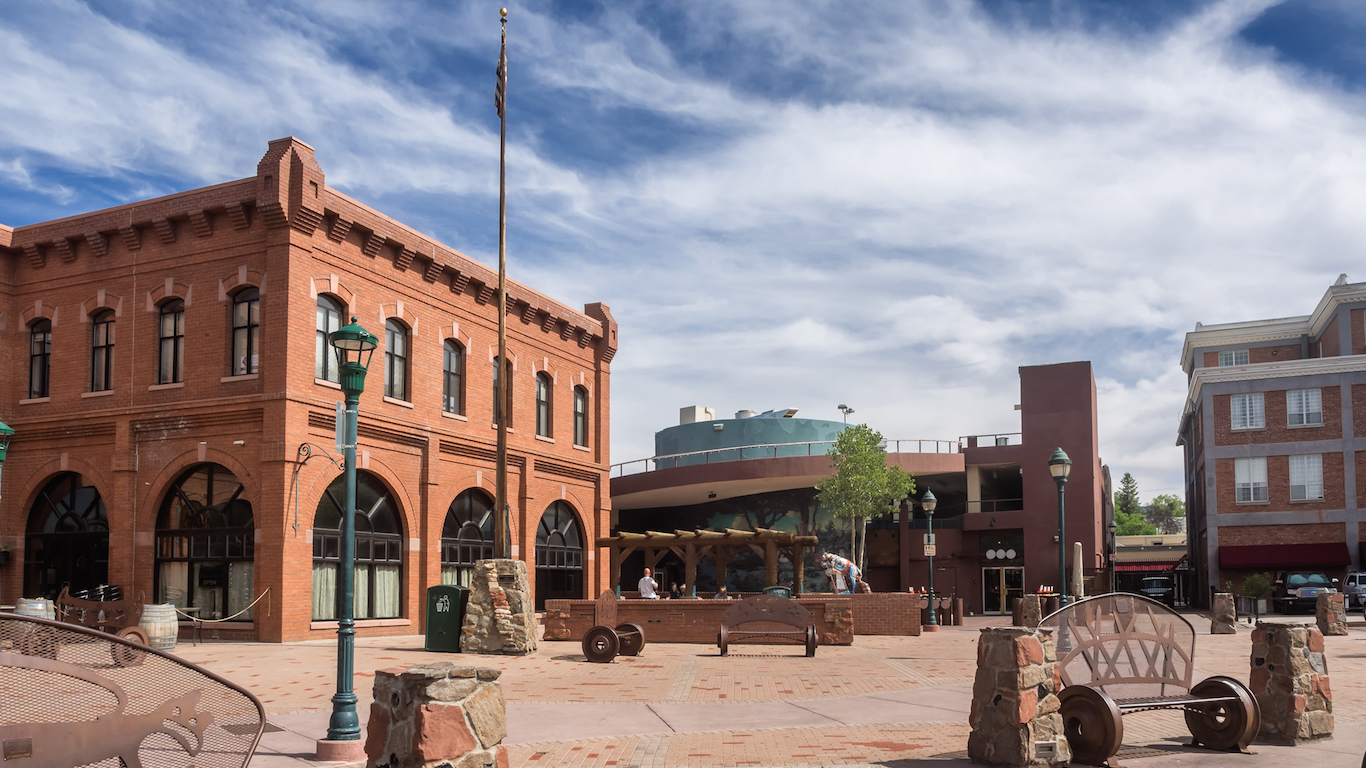 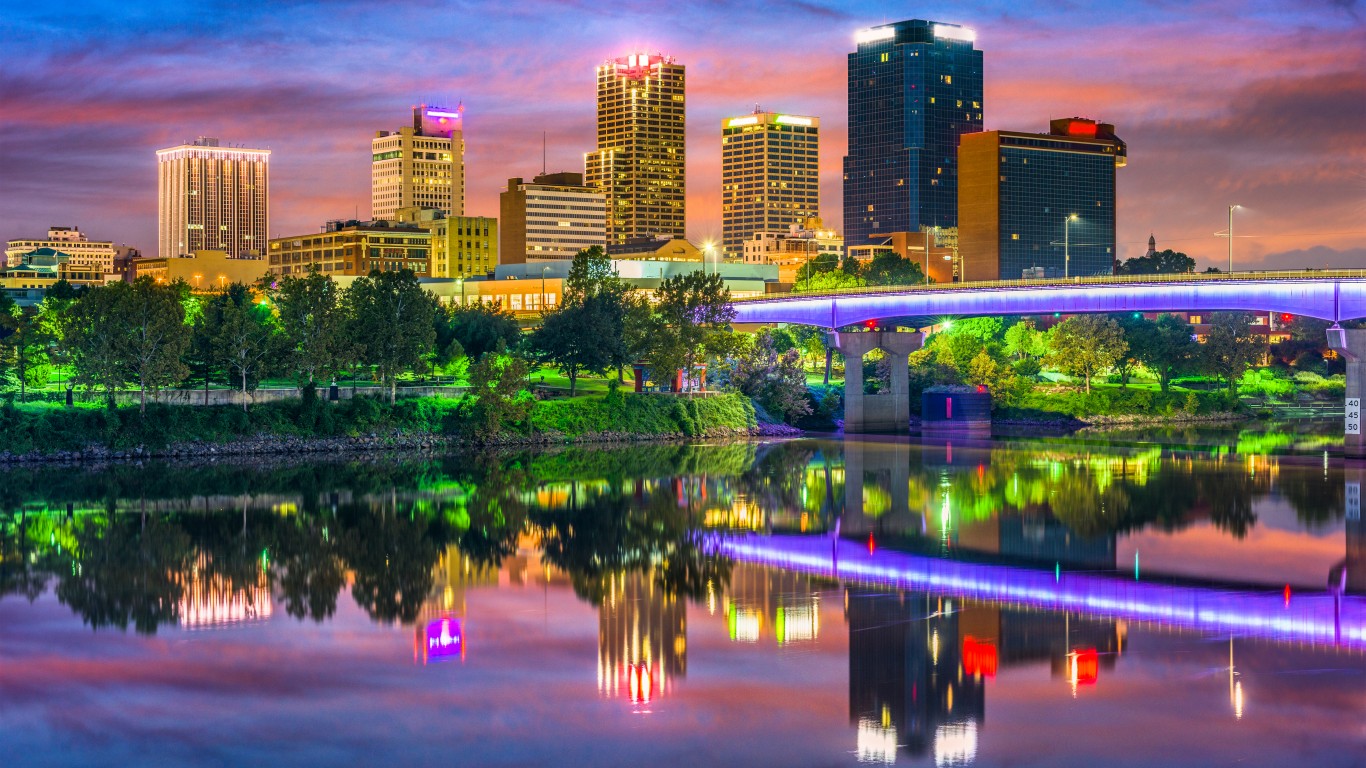 Last night Arkansas voters approved the bill that will increase the minimum wage by 75 cents in 2019. The state’s minimum wage had been $8.50 since 2017. Arkansas is one of the poorest states in the nation, and the hike in minimum wage will enable one quarter of all state workers to get a raise. By 2021, low income workers will be earning $11.00 an hour. 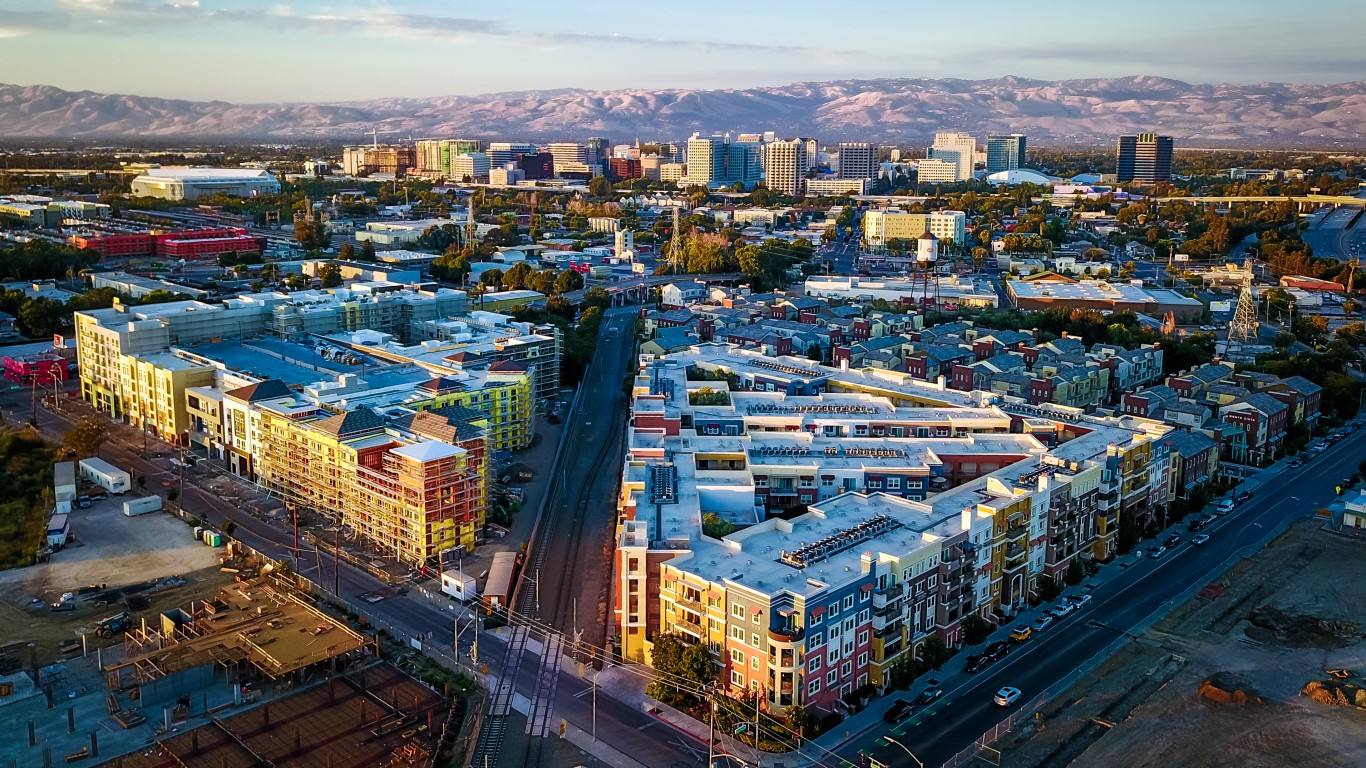 California Gov. Jerry Brown signed the state’s $15 per hour minimum wage law into effect in 2016. Businesses with more than 25 employees will be required to pay workers at least $15 an hour by 2022. Small businesses will be required to match that by 2023. For now, the minimum wage will increase to $12.00 per hour for businesses with at least 25 employees and to $11.00 per hour for smaller employers in 2019. 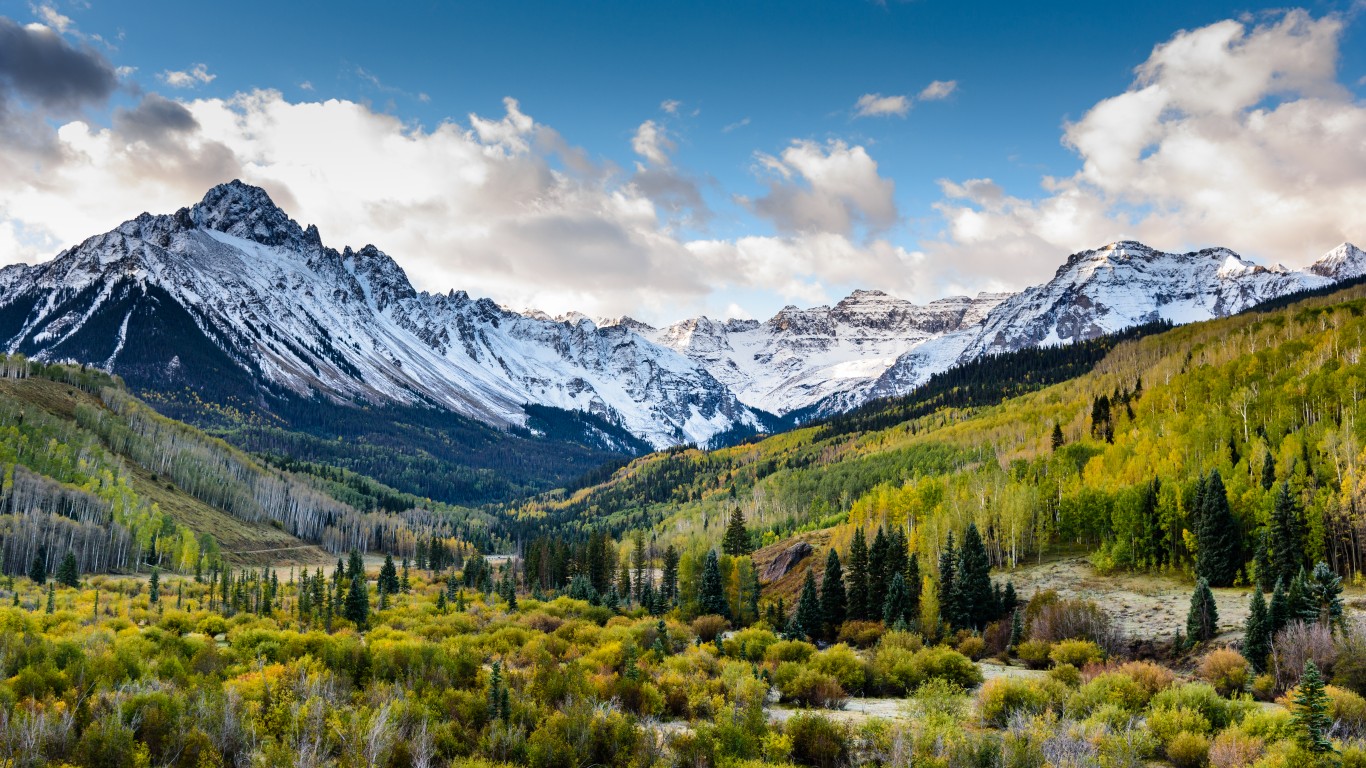