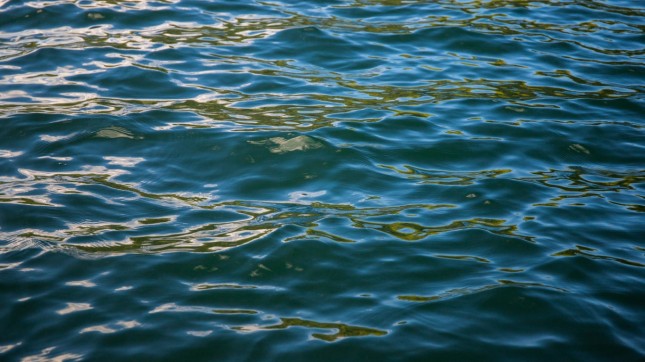 Scientists have known for a while that seawater contains trace amount of uranium, the key ingredient in the production of nuclear power. A 2016 report from the United States Nuclear Energy Agency and the International Atomic Energy Agency estimates the world’s seawater harbors 4 billion metric tons of uranium, but the radioactive metal is so diluted in the seas and oceans that the economics of the extraction process has been prohibitively costly.

However, researchers at the U.S. Department of Energy’s Pacific Northwest National Laboratory (PNNL) have come one step closer to hitting the watery uranium motherlode when they extracted 5 grams of yellowcake (the powdered form of uranium used in nuclear power production) through an inexpensive process involving electricity and acrylic fibers.

If this process is used on a large scale, it could become a reliable source of uranium. Nuclear power is controversial, but it is widely considered to be part of the mix of future sustainable energy sources needed to wean the world off fossil fuels. Nuclear power is the source of 13% of global — and 20% of U.S. — electricity production.

One of the key strategies in combating global warming is carbon capture, a way to harvest waste carbon dioxide before it is emitted into the atmosphere. The question remains, however, what to do with the captured carbon? There are two ways to deal with this excess greenhouse gas. One is to sequester it, typically by injecting it into geological formations – essentially returning the CO2 back to the underground.

Another way to deal with waste CO2 is to utilize it as a source of fuel at power plants. Carbon dioxide is known to extinguish fire, so it seems counterintuitive to think of it as a fuel and source of heat. But above a certain temperature and pressure, it becomes supercritical CO2 (sCO2) — a fluid state of carbon dioxide — and can be compressed and used to spin a turbine with much greater efficiently than steam.

This means excess carbon dioxide can be captured and used to produce power without any net increase in greenhouse emissions. Earlier this year, in LaPorte, Texas, the first experimental no-emissions power plant using sCO2 to produce electricity went online. The $140 million, 50-megawatt grid-connected plant, build by Durham, North Carolina-based NET Power, is being tested this year, and investors hope to begin building commercial plants by 2021. 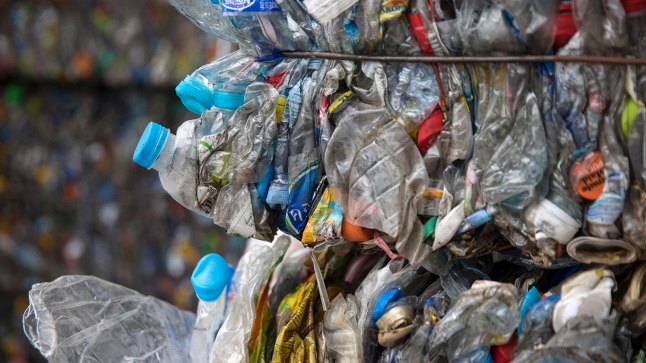 Plastic waste has a disturbing effect on wildlife, especially on animals of the seas and oceans, where roughly 8 million tons of plastic ends up every year.

These plastics take centuries to break down, and as the pieces get smaller they can be absorbed into the bodies of marine life, and eventually back onto our dinner plates. The health effects of consuming these microscopic plastic bits are still being studied.

One way to combat the threat plastic waste poses to the environment is to utilize organisms that break down plastics. We have known for years that certain fungi, insects and microorganisms eat plastic, but researchers in Japan this year created an enzyme in the lab that could be bioengineered to break down plastics into their original components.

This process could create an advanced recycling system in which existing waste plastic could be broken down and reformed into new plastic. The enzyme was discovered by accident, when in 2016 a researcher at a garbage dump in Japan discovered a bacterium that naturally evolved to eat plastic.

4. Extracting CO2 from the atmosphere to produce fuel

Climate science is largely focused on the big problem: how to reduce the amount of carbon dioxide released into the atmosphere — increasing CO2 levels is the main driver of global warming. As such, research into advancing the process of capturing and sequestering CO2 is ongoing. This year, a group of Harvard University scientists and Canadian company Carbon Engineering said they have developed a cost-effective method of extracting CO2 from the air.

Their research suggests that some day we will be able to produce fuel from existing CO2 in the atmosphere, a process that would result in no net increase in carbon emissions. The chemically complicated technique relies on existing science that sucks in surrounding air and captures CO2, which can then be turned into fuel by combining it with hydrogen. As long as the hydrogen is derived from renewable energy sources, the process would be a carbon-neutral way to produce liquid fuel. Most important: it is a cheap process. The report says it can remove a metric ton of CO2 for between $94 and $232, down from a current estimate of $600 using existing carbon capture technology.

The U.S. National Oceanic and Atmospheric Administration (NOAA) is crucial to public safety during threatening weather events, namely hurricanes and tornadoes, when minutes can be the difference between life and death. NOAA scientists and researchers are constantly trying to utilize new computing and satellite technologies to get as close to real-time forecasting as possible.

The NOAA has two primary short-range weather modeling systems: the High-Resolution Rapid Refresh (HRRR) and the Rapid Refresh (RAP). The RAP system covers weather from a bird’s eye view (or, rather, a satellite’s eye view) of the earth from the Arctic circle to the equator; much of the Pacific and Atlantic Oceans and the entire Caribbean Basin.

The HRRR system is more localized, focusing on the 50 states and the Caribbean. It is updated more frequently than the RAP, and it can zoom in on weather activity to as little as 3 kilometers (1.9 miles), which provides it with precision modeling needed during violent weather events. Both the HRRR and the RAP were upgraded this past summer to offer more frequent real-time updates and offering more precise measurements of weather and atmospheric conditions, improving the NOAA ability to accurately predict weather events.