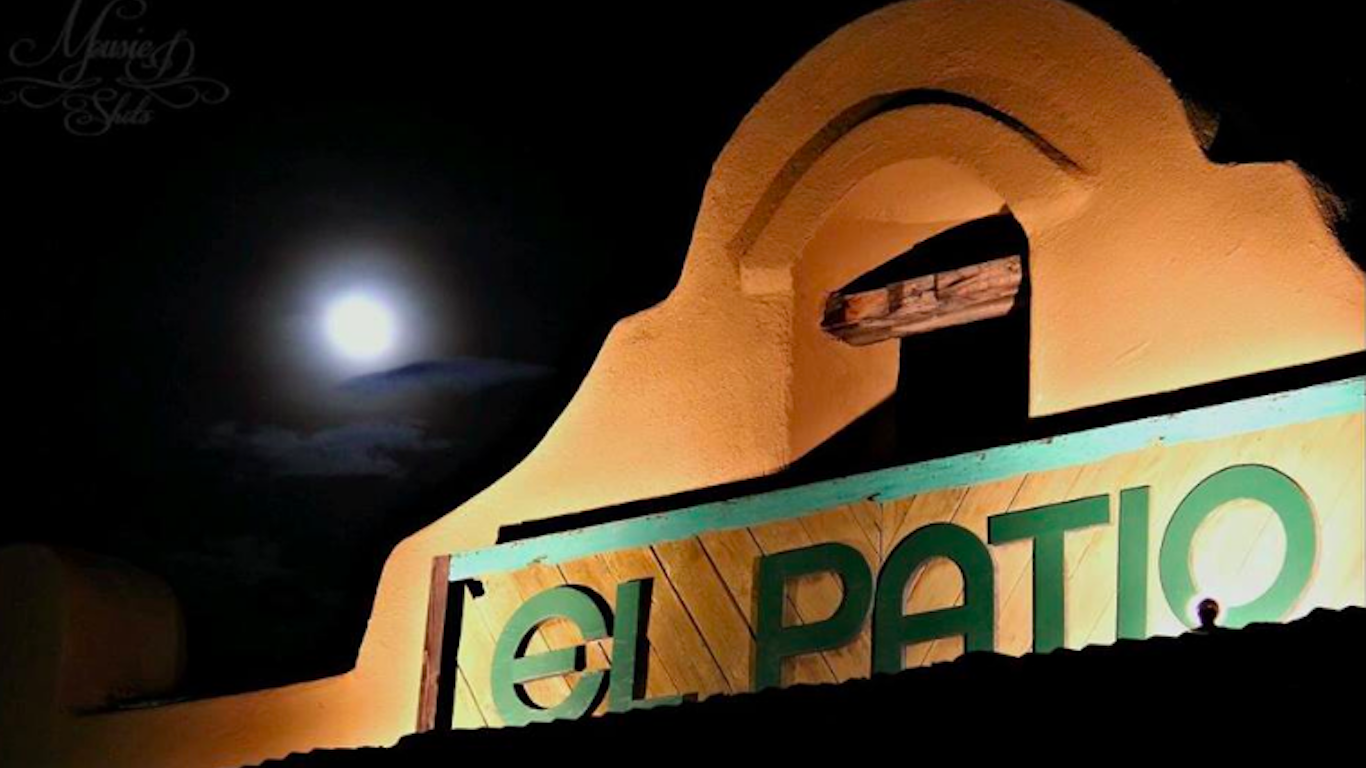 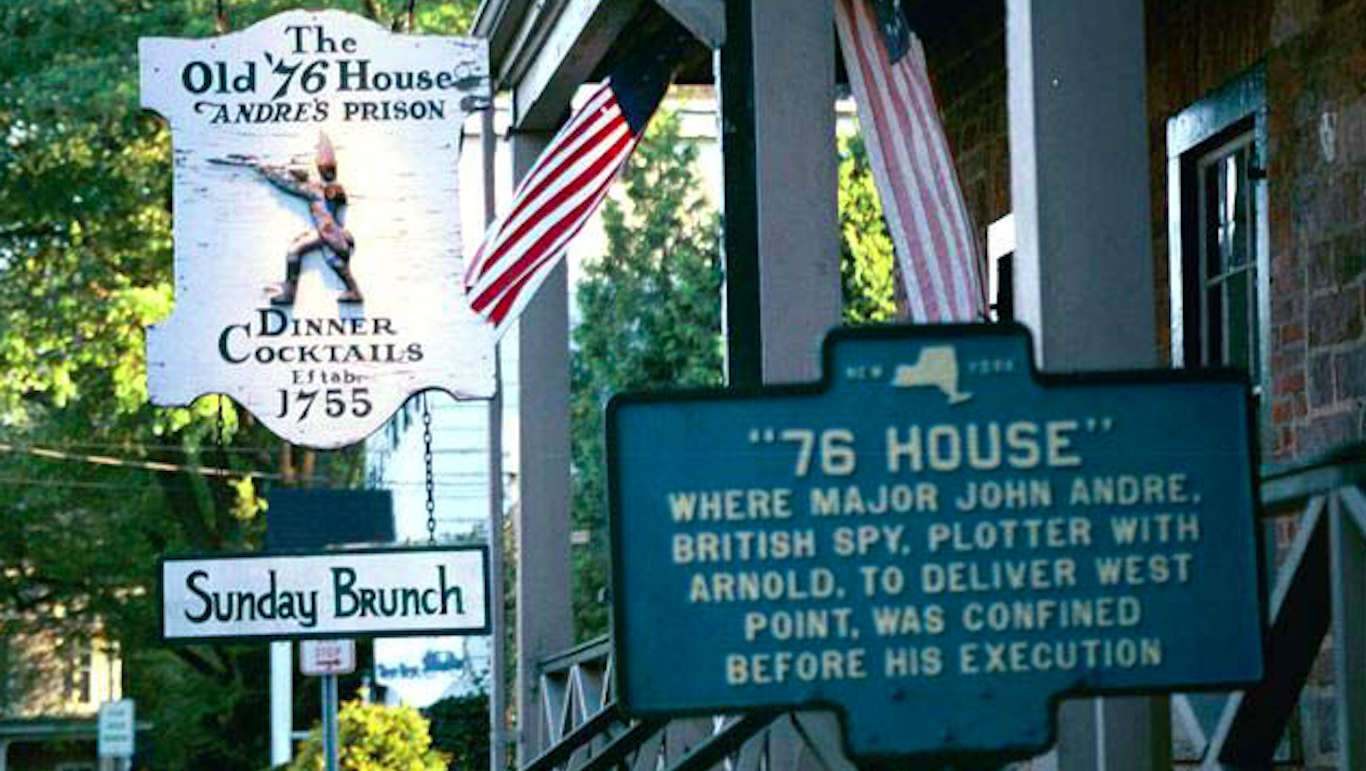 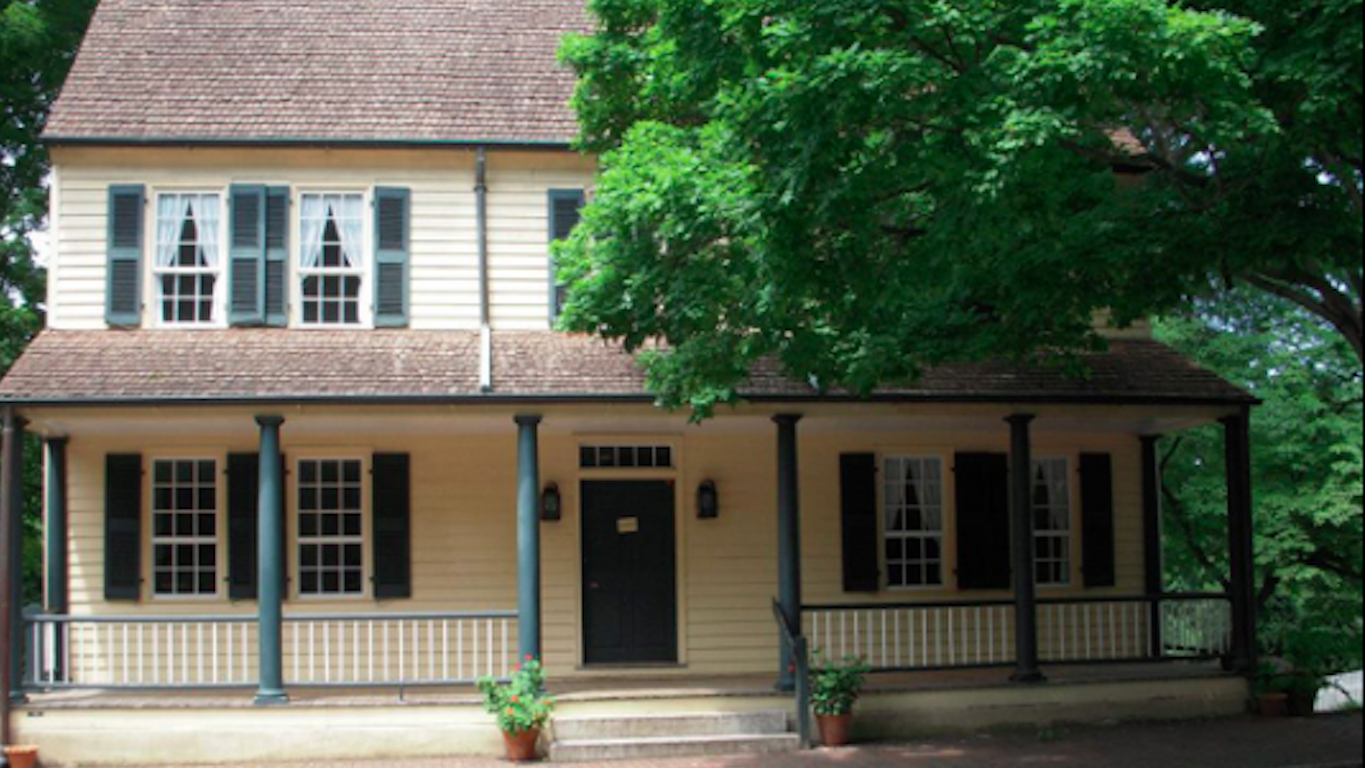 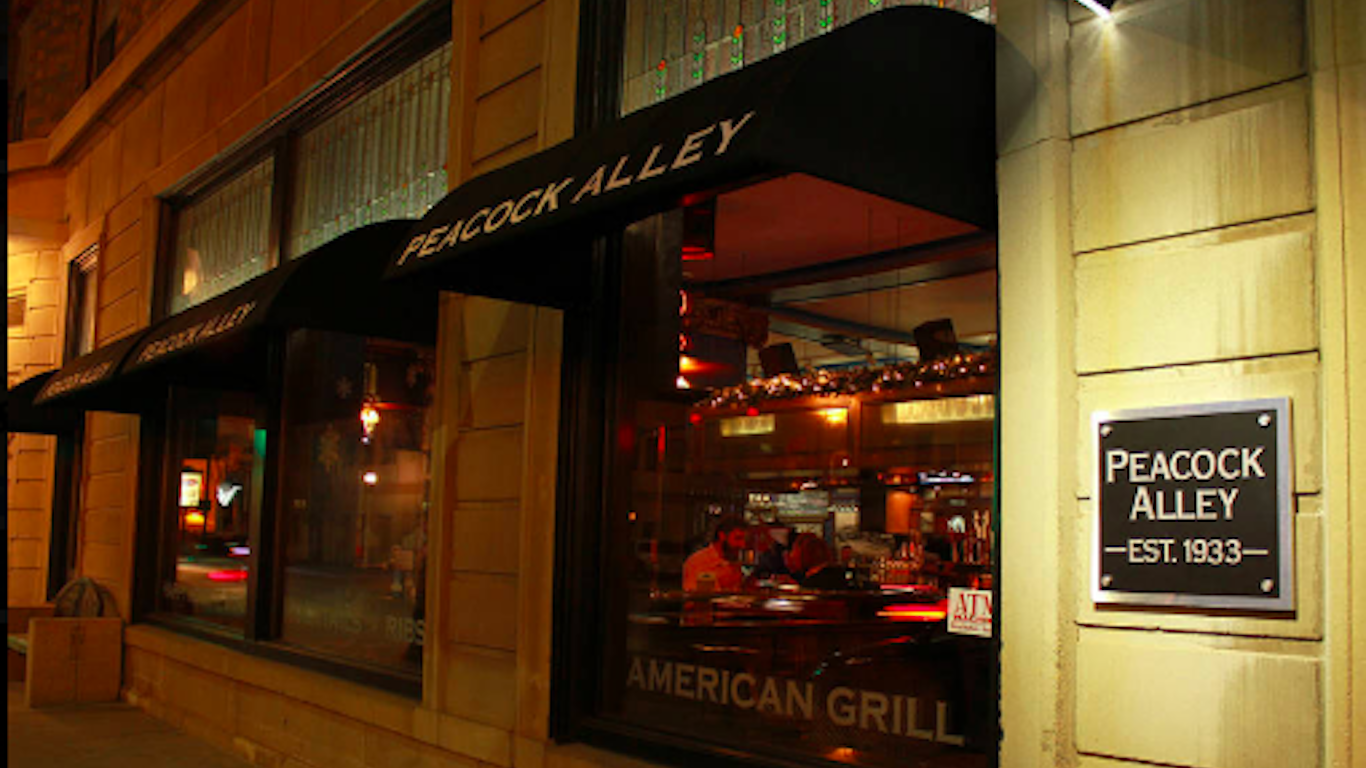 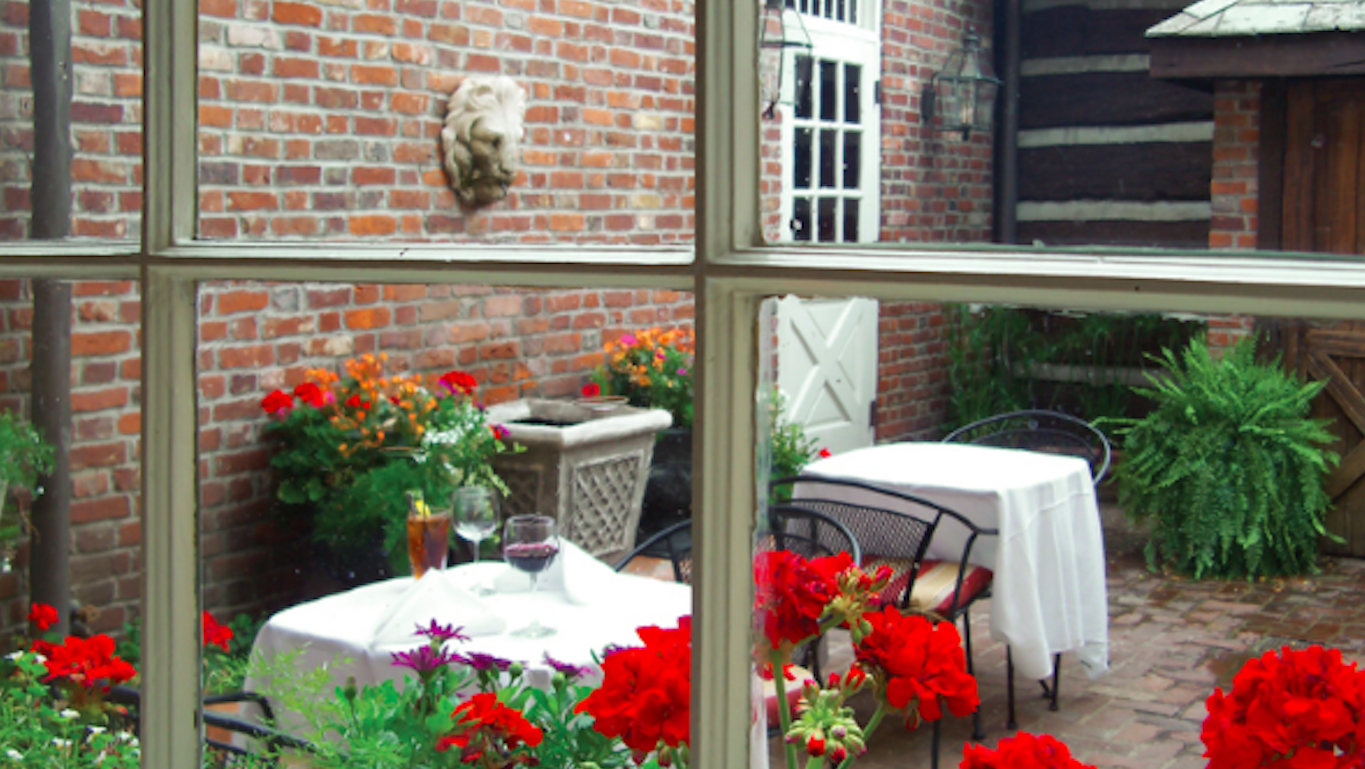 The three-story building that houses Spread Eagle Tavern is considered a good example of Federal Period architecture. One of the legends surrounding the tavern is that Abraham Lincoln paid is a visit in 1864. It was also a stop on the Underground Railroad.