21 Most Important American Inventions of the 21st Century 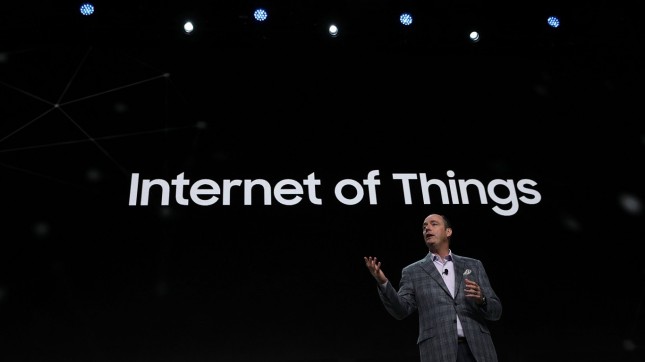 Also known as IoT, the Internet of Things is loosely defined as an interconnection of everyday objects that can send and receive data. The concept was reportedly first described by Sun Microsystems co-founder Bill Joy in a 1999 presentation, in which he called it the D2D Web (D2D stand for device to device). While IoT is now often found in everyday smart consumer devices like door locks and kitchen appliances, the real opportunities (and cyber security challenges) of IoT are in other areas, such as the “fourth industrial revolution” — a new era of technology driven by advancement in artificial intelligence, robotics, and more — as well as the possibilities IoT provides for “smart city” infrastructure, such as traffic lights that communicate with each other to help smooth traffic flow. 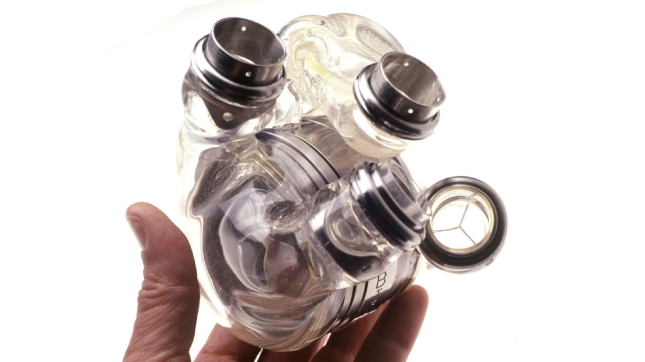 Artificial hearts have been around for some time. They are mechanical devices connected to the actual heart or implanted in the chest to assist or substitute a heart that is failing. Abiomed, a Danvers, Massachusetts-based company, developed a robot heart called AbioCor, a self-contained apparatus made of plastic and titanium. AbioCor is a self-contained unit with the exception of a wireless battery pack that is attached to the wrist. Robert Tools, a technical librarian with congestive heart failure, received the first one on July 2, 2001. 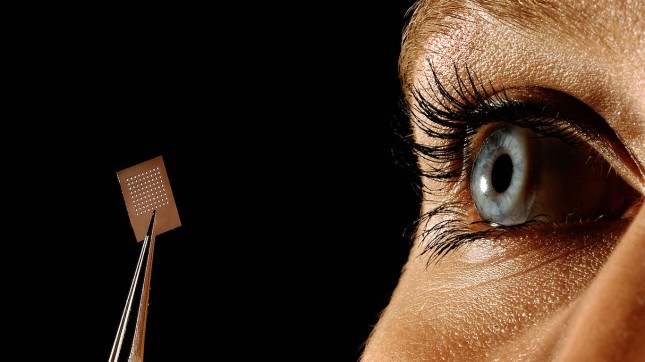 When he was a medical student, Dr. Mark Humayun watched his grandmother gradually lose her vision. The ophthalmologist and bioengineer focused on finding a solution to what causes blindness. He collaborated with Dr. James Weiland, a colleague at the USC Gayle and Edward Roski Eye Institute, and other experts to create the Argus II. The Argus II is a retinal prosthesis device that is considered to be a breakthrough for those suffering from retinitis pigmentosa, an inherited retinal degenerative condition that can lead to blindness. The condition afflicts 1.5 million people worldwide. The device was approved by the U.S. Food and Drug Administration in 2013.

Smartphones and other mobile gadgets caught on very quickly and are ubiquitous today — and mobile operating systems for smartphones and other portable gadgets â with their intuitive user interfaces and seemingly endless app options â have become the most consumer-facing of computer operating systems. When Google first purchased Android Inc. in 2005, the operating system that bears the company’s name was just two years old, and the first iPhone (with its iOS) was still two years from its commercial debut.

Billionaire entrepreneur Elon Musk may not necessarily be remembered for his contributions to electric cars innovations, but rather for his contributions to space exploration. Musk’s private space exploration company, SpaceX, has developed rockets that can be recovered and reused in other launches — a more efficient and cheaper alternative to the method of using the rockets only once as they fall into the ocean.

On March 30, 2017, SpaceX became the first to deploy one of these used rockets. That same Falcon 9 rocket was used a third time last December. In 2020, Blue Origin, a space-transport company founded by Amazon.com’s Jeff Bezos, is expected to launch its own reusable rocket.

Online streaming would not be possible without the convergence of widespread broadband internet access and cloud computing data centers used to store content and direct web traffic. While internet-based live streaming has been around almost since the internet was broadly adopted in the ’90s, it was not until the mid-2000s that the internet could handle the delivery of streaming media to large audiences. Online streaming is posing an existential threat to existing models of delivering media entertainment, such as cable television and movie theaters.