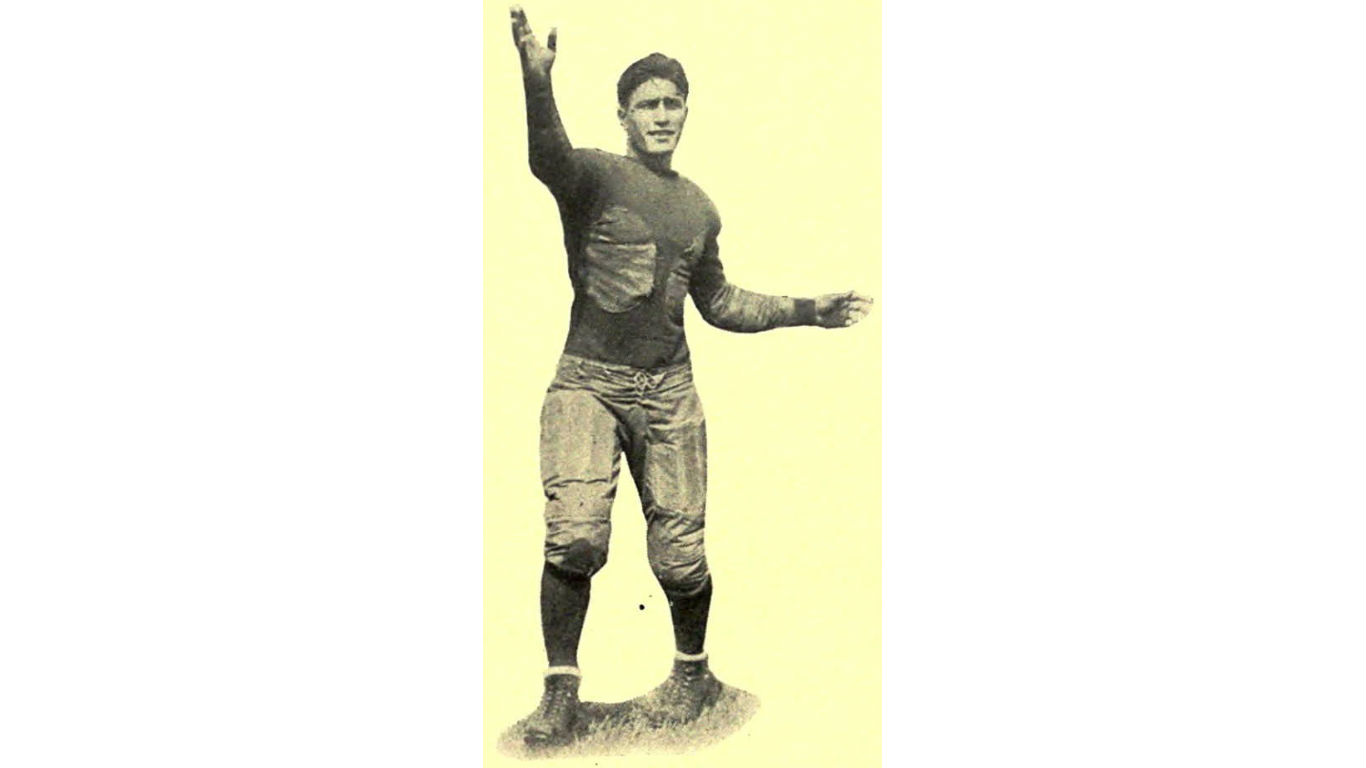 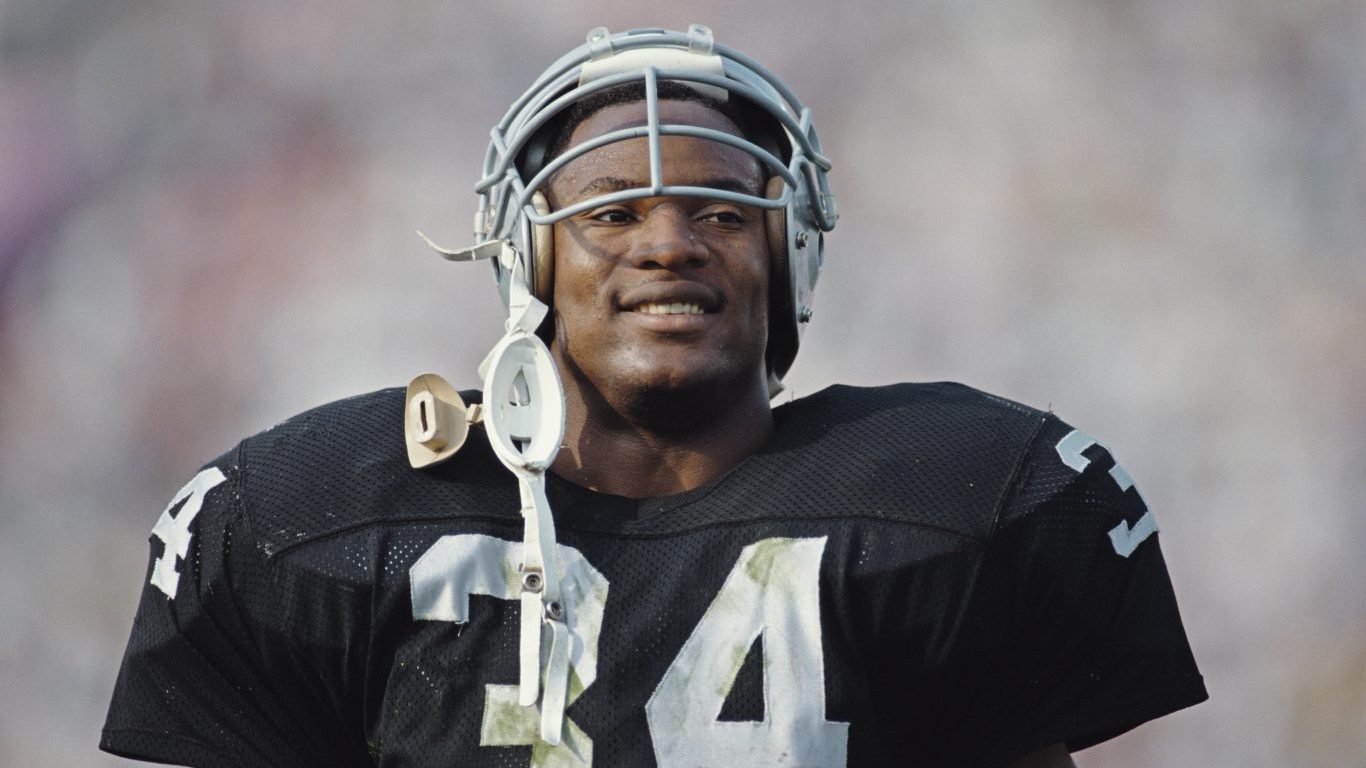 Los Angeles has the unenviable distinction of having lost two NFL teams in the same year — the Rams and Raiders in 1994. But it also got two back. The Rams returned in 2016 after moving to St. Louis, and the Chargers started playing in L.A. in 2017 after leaving San Diego. 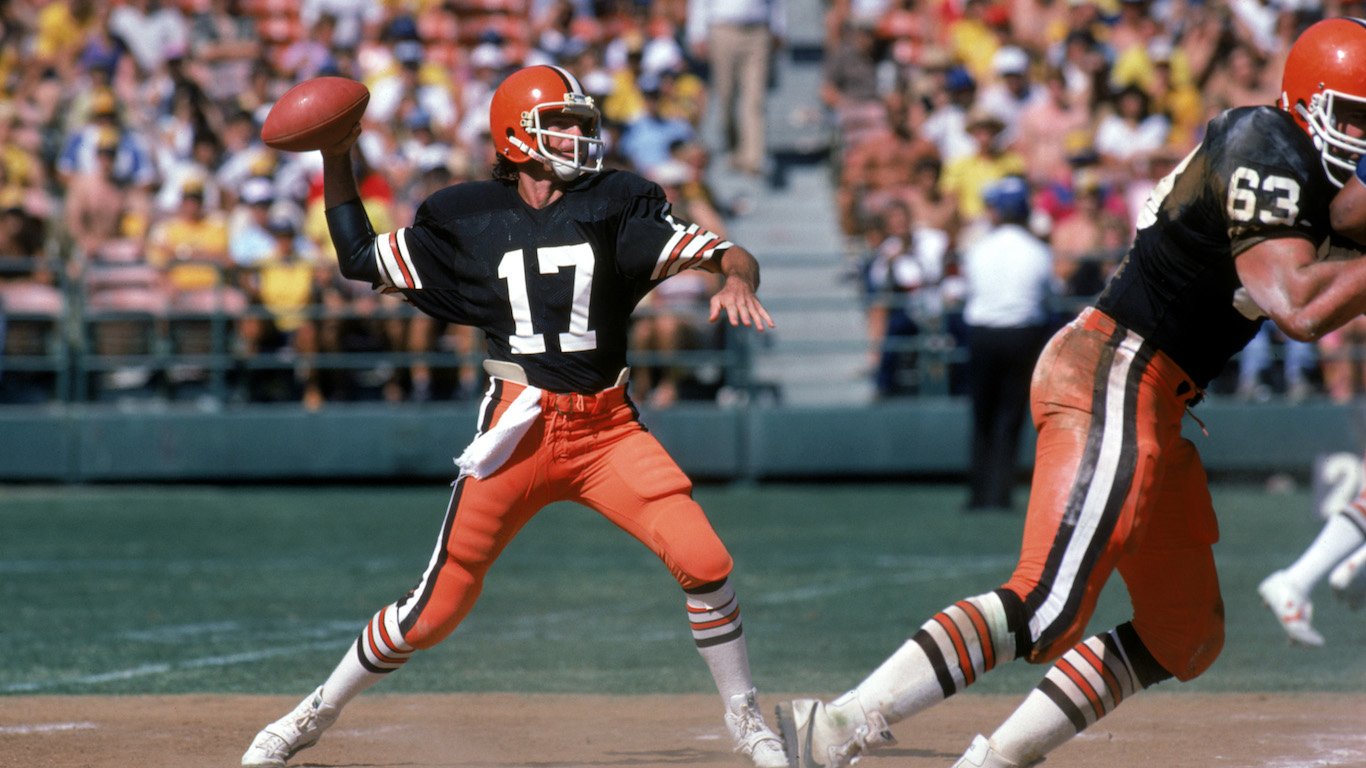 Despite Ohio’s love for football, Cleveland fans have had a hard time holding on to their football franchises. Cleveland was been home to several short-lived pro football teams in the 1920s. The Rams franchise initially belonged to Cleveland but departed after the 1945 season. Cleveland still has the Browns, though the franchise had to be essentially restarted in 1999 after owner Art Modell moved the original Browns to Baltimore after the 1995 season. 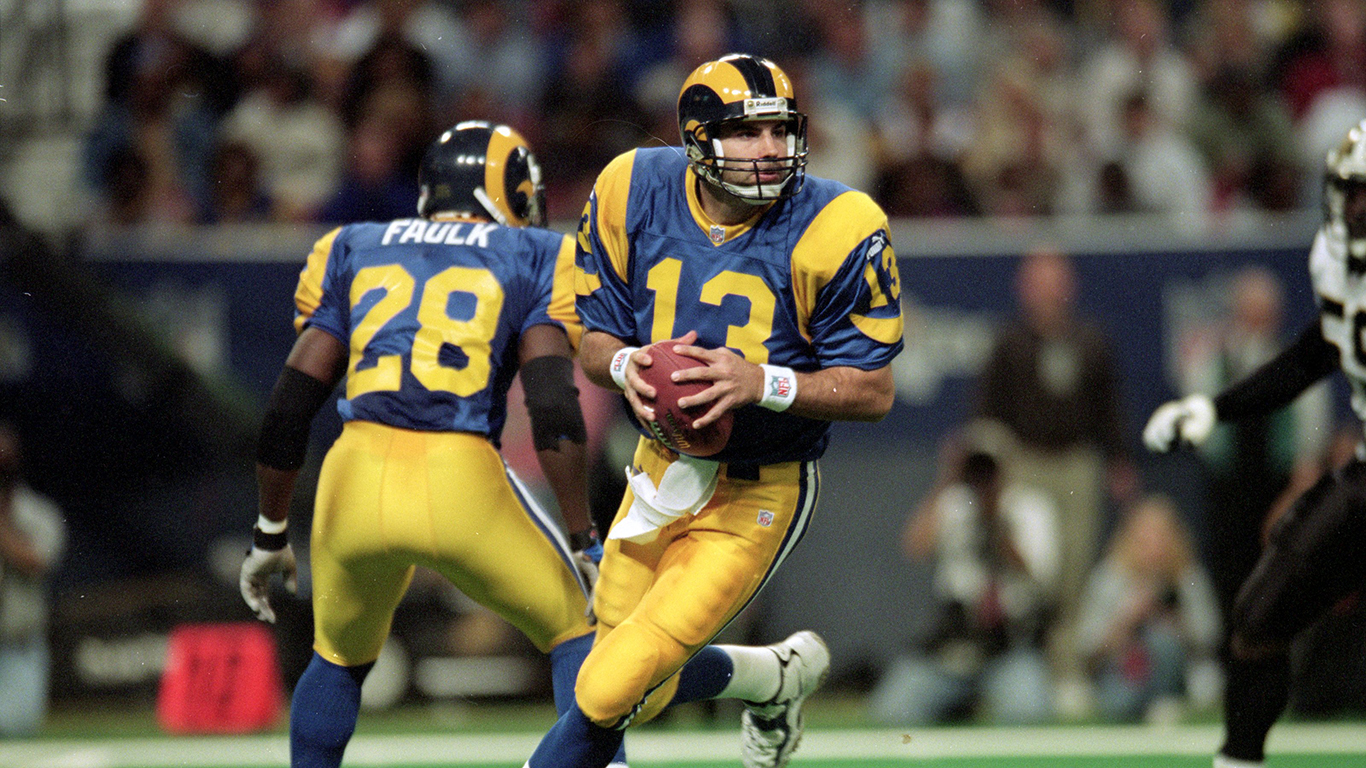 The NFL’s Cardinals, who now play in Arizona, called St. Louis home from 1960 to 1987. The Rams also just recently left St. Louis at the behest of owner Stan Kroenke. The Atlanta Hawks of the NBA were the St. Louis Hawks for more than a decade in the 1950s and 1960s. Some may not remember that St. Louis had an MLB team besides the Cardinals for over 50 years. The Browns played in Missouri from 1902 to 1953 before relocating to Baltimore and changing their name to the Orioles. 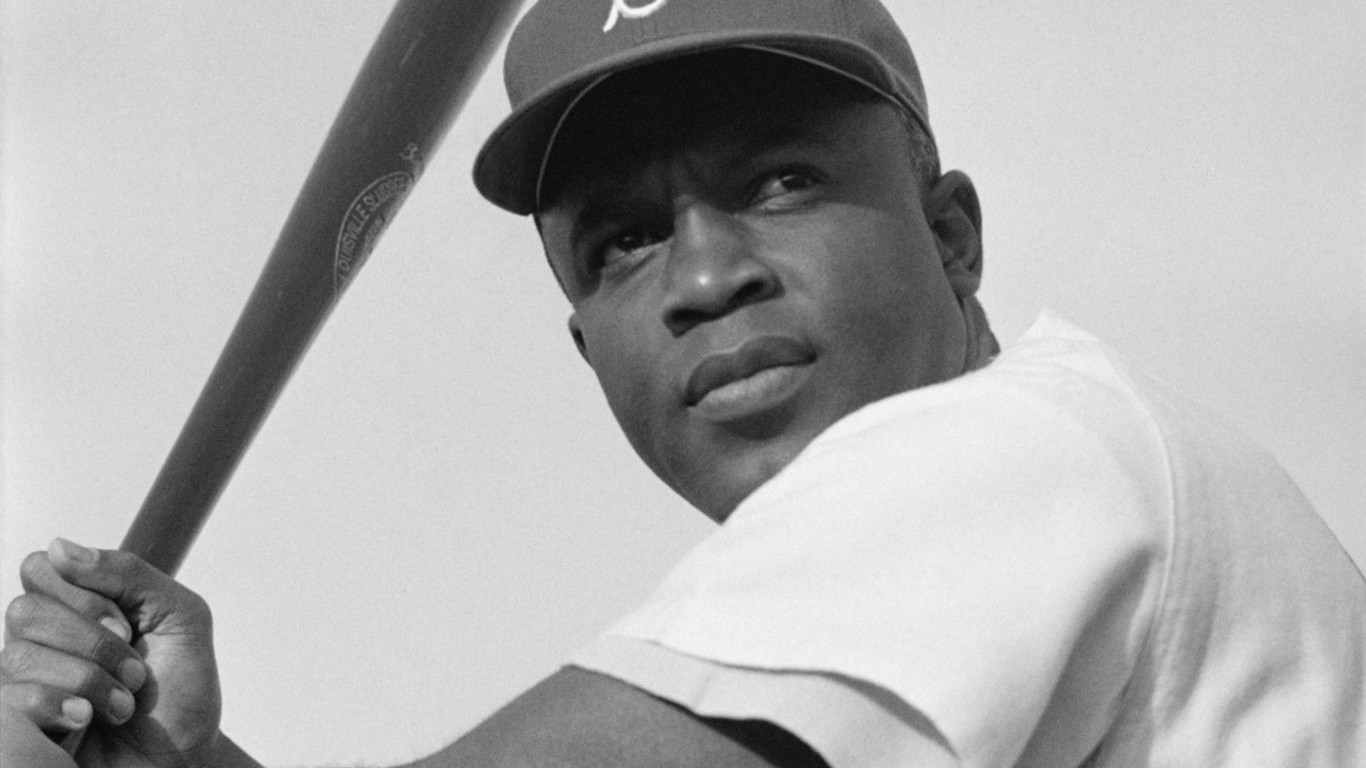 As the largest city in the U.S., New York was a breeding ground for failed pro sports franchises during the early part of the 20th century. The city was home to eight NFL franchises that had all folded by 1951, while the Jets and Giants endured. More recently, the Giants and Dodgers of the MLB decamped for California after the 1957 season. New York has also passed the Nets franchise back and forth with New Jersey. The team currently plays in Brooklyn.