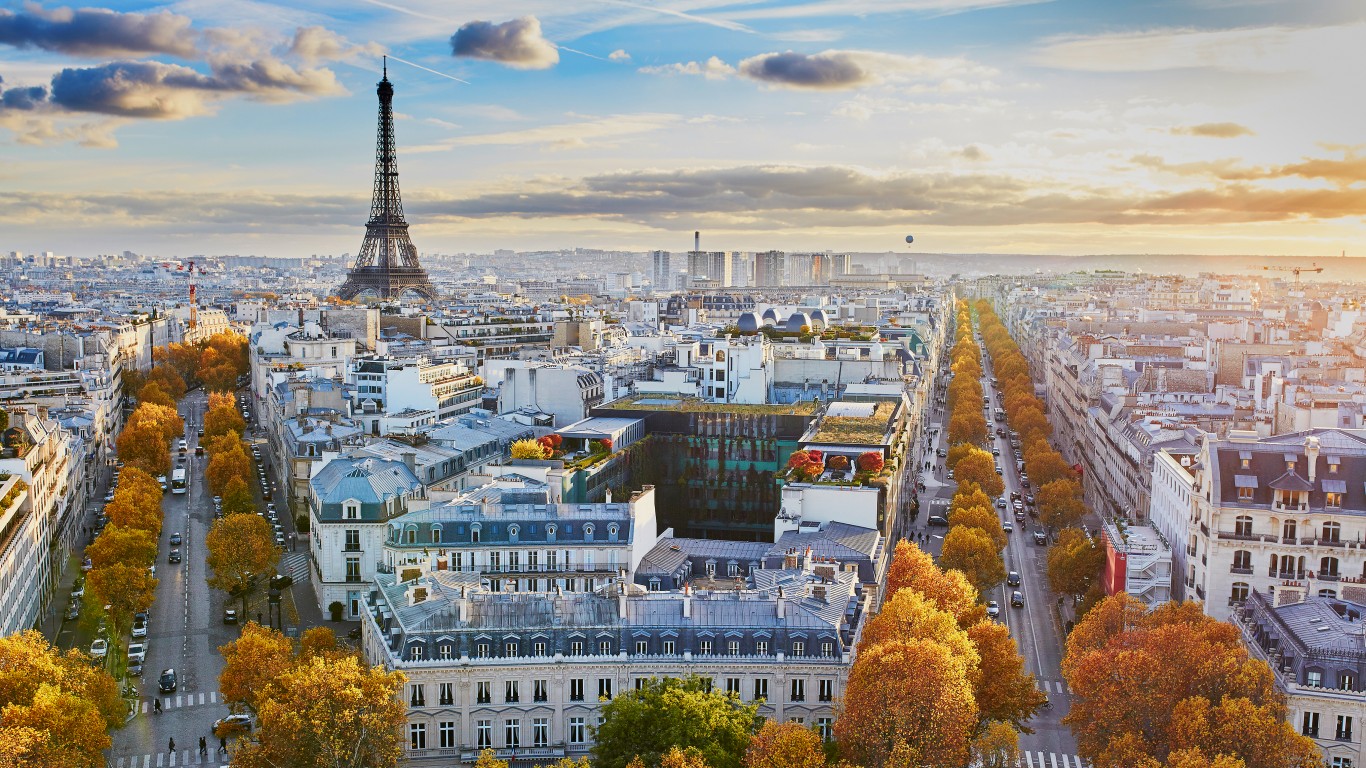 The City of Light, founded as a fortified settlement on an island in the Seine River about 2,300 years ago, is Western Europe’s only megacity. Paris is one of the most culturally significant cities in Western civilization and is today a major financial, commercial, and tourist center in the European Union. Paris accounts for 15% of the country’s gross domestic product, according to the Cologne Institute for Economic Research. 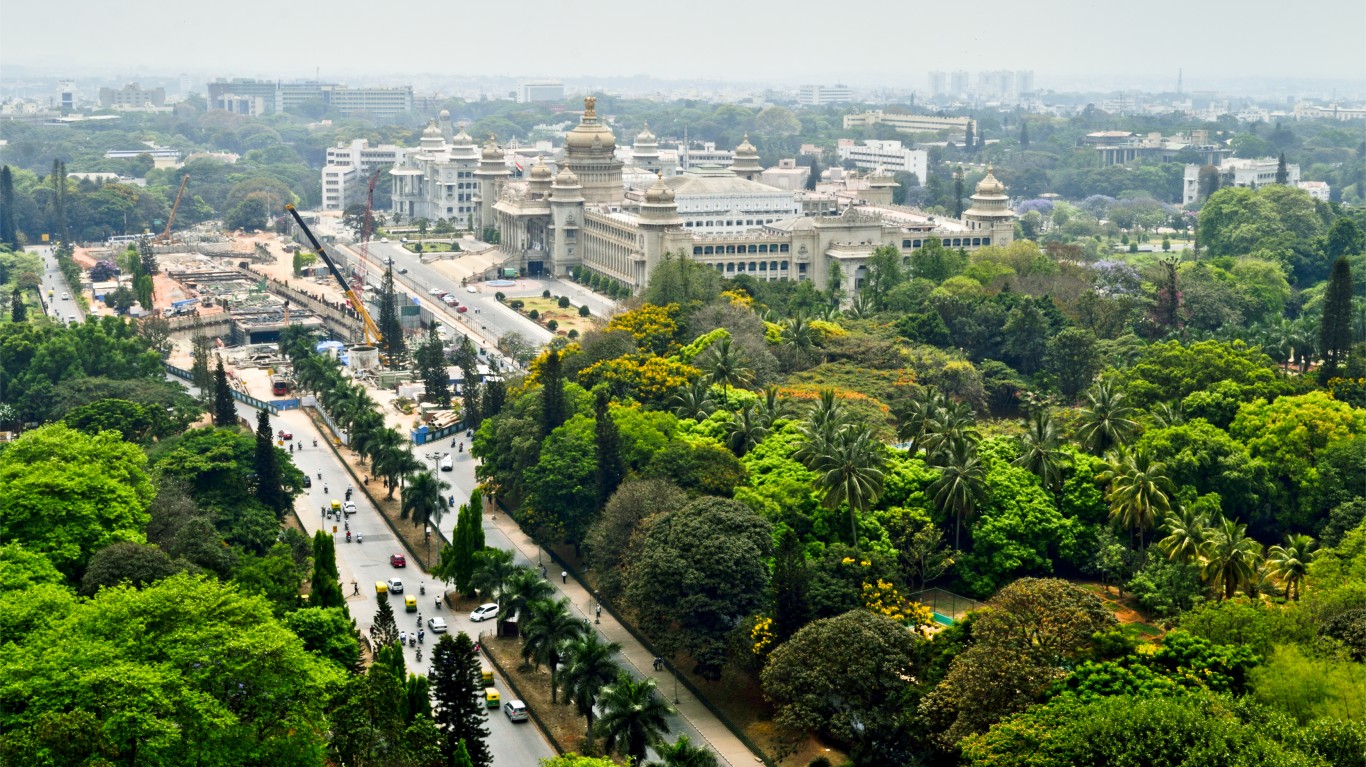 This capital city of India’s southern Karnataka state is the country’s information technology hub and one of the fasted growing cities in South Asia. Indians continue to flock to the city’s burgeoning software and IT industries. Nicknamed the “Silicon Valley of India,” Bangalore is an economic powerhouse and, according to one study by management consultant McKinsey, is on track to become the single largest IT cluster in the world by 2020. Like other major Indian cities, Bangalore also boasts tourist attractions and offers a local base for side trips to nearby natural and historical sites. 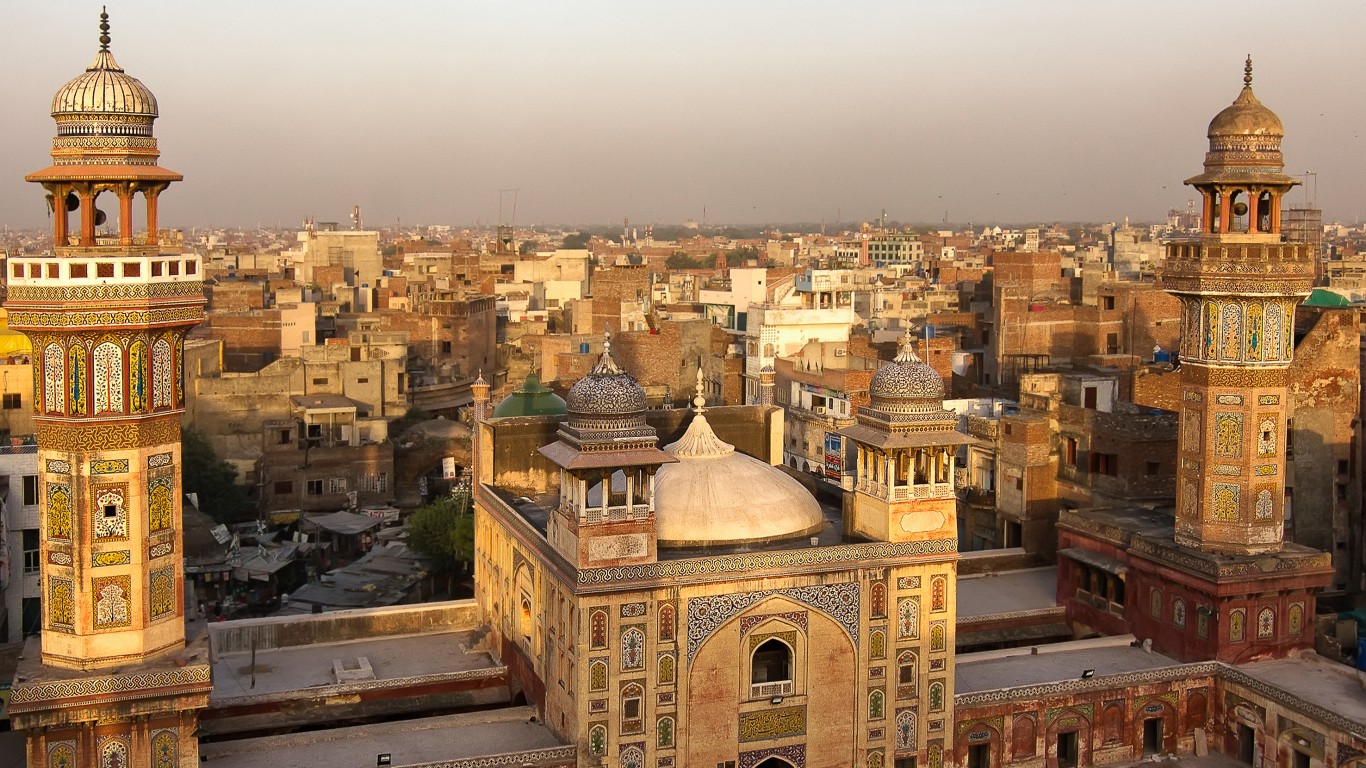 Lahore is the smaller of two megacities in Pakistan, the other being Karachi. The capital of Punjab province, on the eastern border with India, Lahore is a historically important city boasting impressive Mughal and colonial-era architecture. Evidence of early settlement in the area dates back 5,000 years, and documents citing Lahore by name date back to at least the year 982. Today, the city is grappling with the challenges of rapid urbanization in a country experiencing the fastest pace of rural-to-urban migration in South Asia. 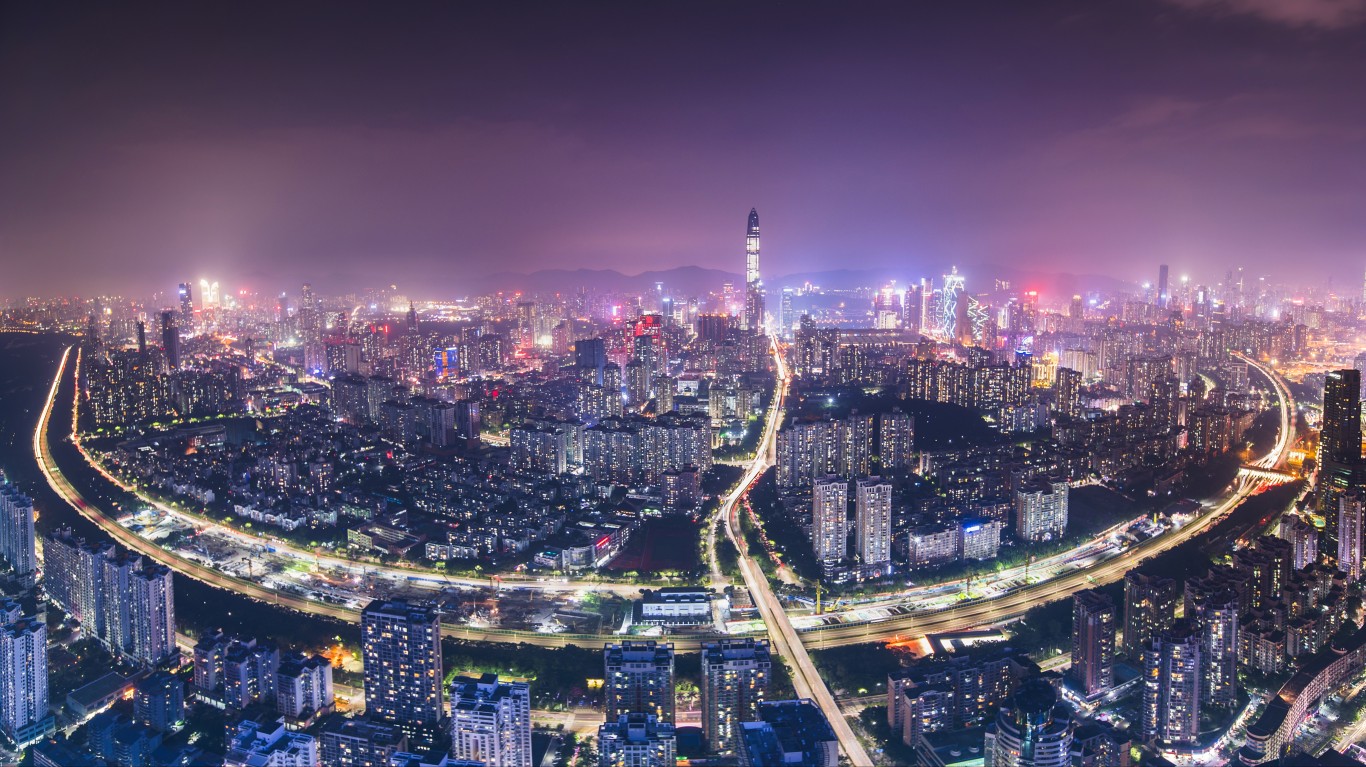 Shenzhen is the smallest of the six Chinese megacities. Over the past 40 years, the city has turned from a small South China Sea port city of 30,000 to a smoggy, crowded, humming Chinese manufacturing powerhouse. This growth came in droves after the People’s Republic of China opened the doors to foreign investment in 1980 in several “special economic zones” along its extensive coast. The city has been called the “Silicon Valley of China,” and it attracts a heavy flow of tourists (mostly from Hong Kong, which it borders) drawn to the cheap electronics and other locally manufactured consumer goods. 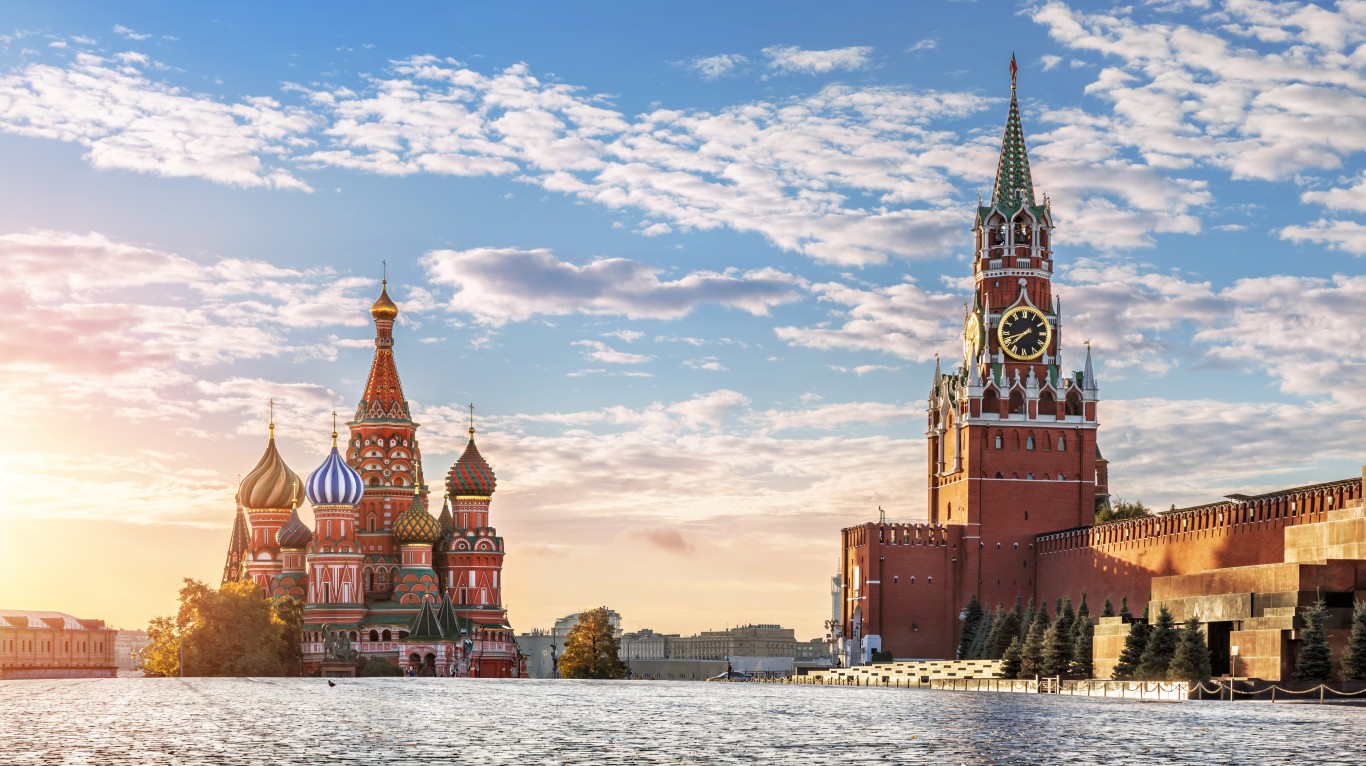 As Paris is to Western Europe, Moscow is the only megacity in Eastern Europe. The capital of the Russian Federation was first mentioned in historical documents in the middle 12th century and has since played a keystone role in Russian history. Moscow has been Russia’s political, educational, scientific, and industrial heart since at least the time of the Russian Empire in the 18th century. For the past six centuries, the city has also been the spiritual center of the Russian Orthodox Church. In many countries, power and economic clout is centralized in the capital, and this is especially the case in Russia.