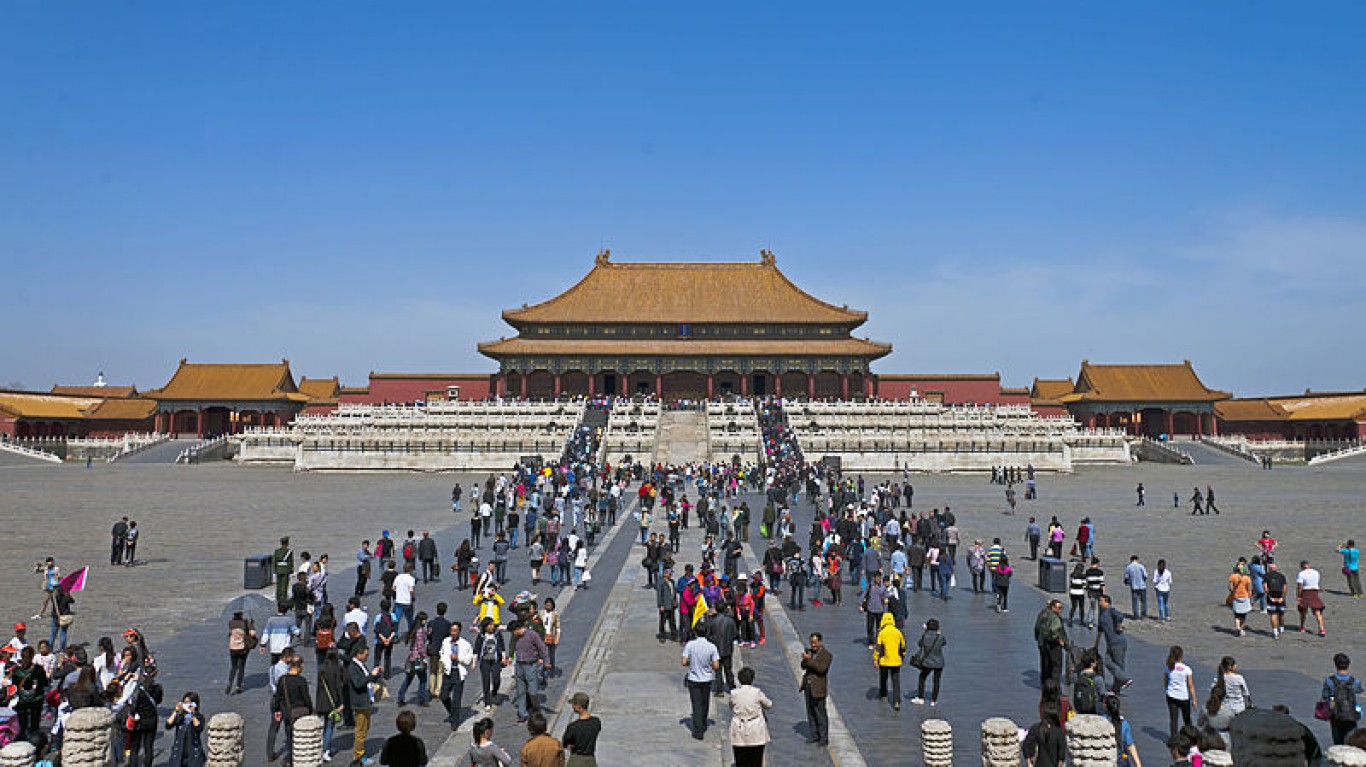 In China’s most densely urbanized regions, such as the southern Pearl River Delta, it can be difficult to know where one big Chinese city ends and another begins. The country’s capital may be China’s second largest megacity, after Shanghai, but its proximity to other large cities, including the megacity of Tianjin 75 miles to the southeast, makes Beijing the core of a sprawling industrialized, traffic-choked, and heavily populated urban cluster. Beijing has been the seat of Chinese power for more than 800 years, making it one of the oldest (and certainly the biggest) political headquarters in the world. 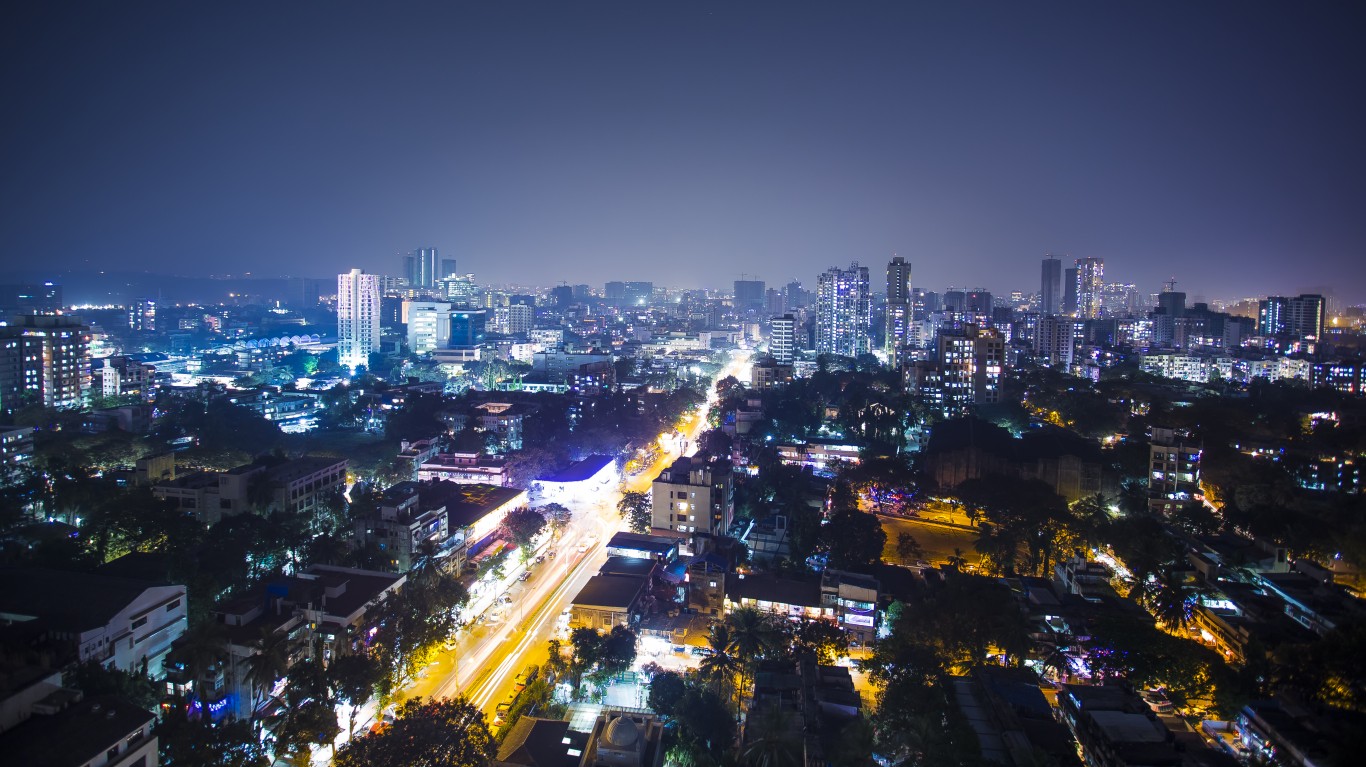 The island capital of India’s south-central Maharashtra state is the country’s main financial and commercial hub as and is home to the country’s vibrant native film industry. Historically, Mumbai was the center of the country’s cotton textile industry, but today the city has developed a more diverse economy, including a growing information technology sector. Constrained by its geography (it is spread over seven islands), Mumbai struggles to provide adequate housing and opportunities to the ever growing population of rural poor arriving to the city. After the worst flooding in a decade, experts in 2017 called on local officials to do more to control urban sprawl. 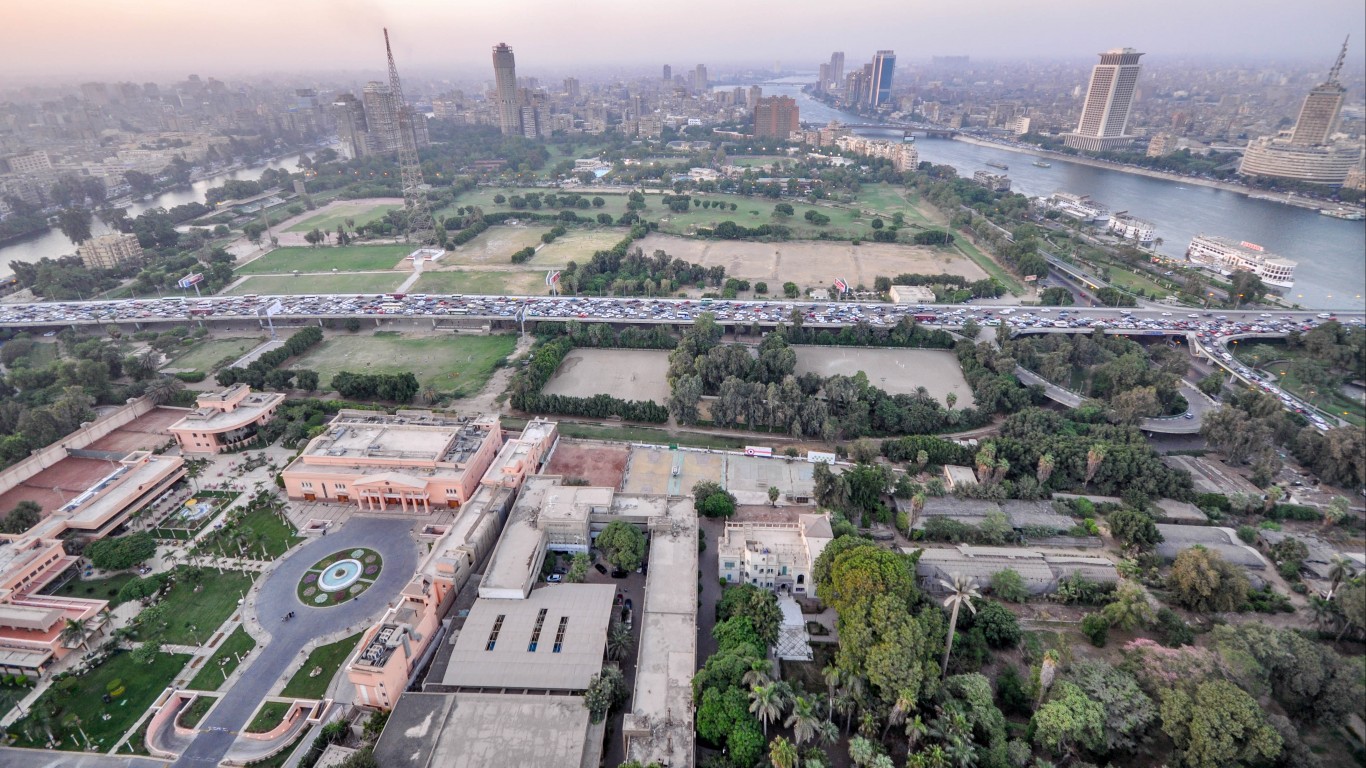 The largest of Africa’s three megacities has roots going back to the ancient city of Memphis, founded 4,000 years ago 14 miles southwest of Cairo. Egypt’s capital, situated 140 miles from the Mediterranean coast, was established about 1,100 years ago. The city’s economy is largely dependent on agriculture, petroleum, mining, and, most important, tourism â an industry that was pummeled in the wake of the January 2011 Arab Spring. The tourism industry has recently started to recover, though the number of foreign visitors remains below its all-time high in 2010. 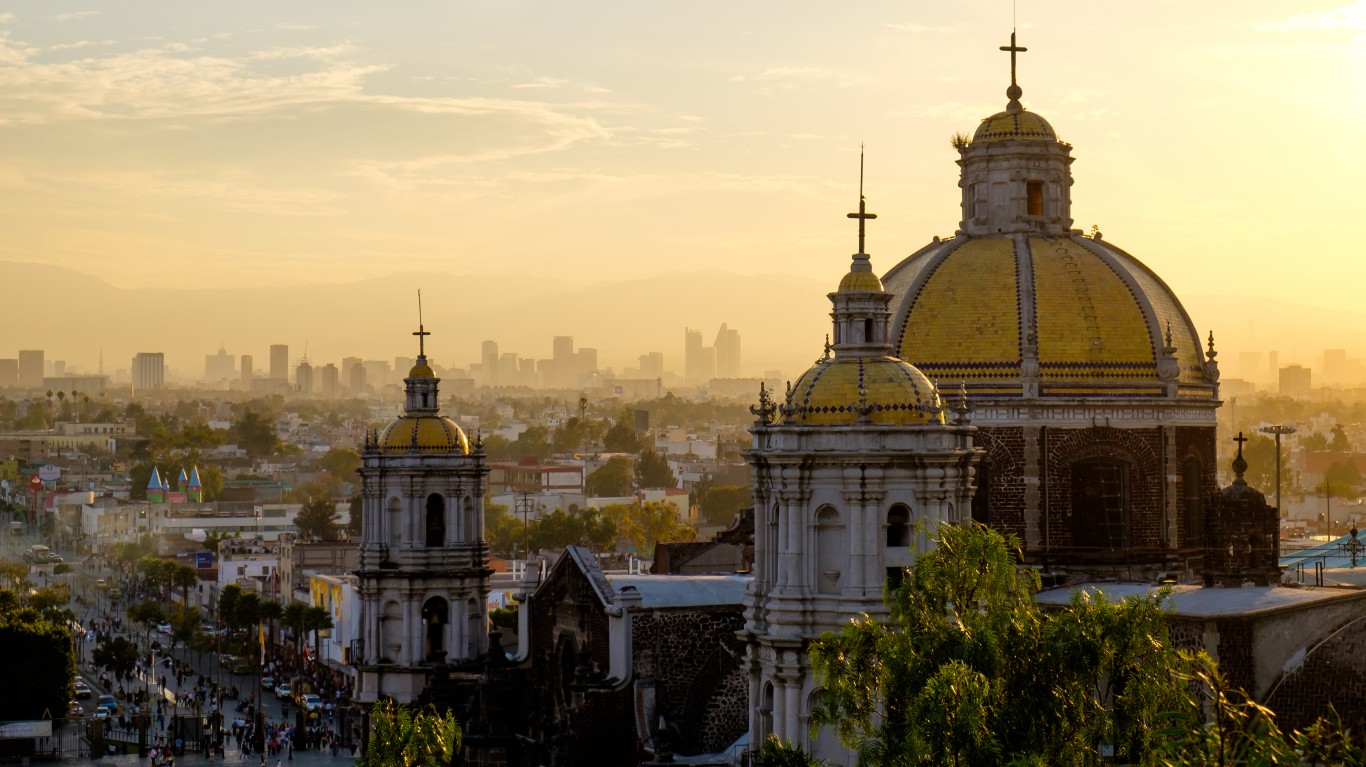 Mexico City is North America’s largest metropolis and the second largest of Latin America’s six megacities, barely trailing behind SÃ£o Paulo. Located on an ancient lakebed in a high valley ringed by mountains, Mexico City is the economic, political, and cultural center of the country. The city’s pre-Columbian and colonial sights, as well as its cosmopolitan atmosphere and culinary treats, make it a popular destination for foreign visitors as Mexico is the sixth-most visited country in the world. In addition to being a tourist destination, the metropolitan area accounts for nearly 22% of the country’s GDP. 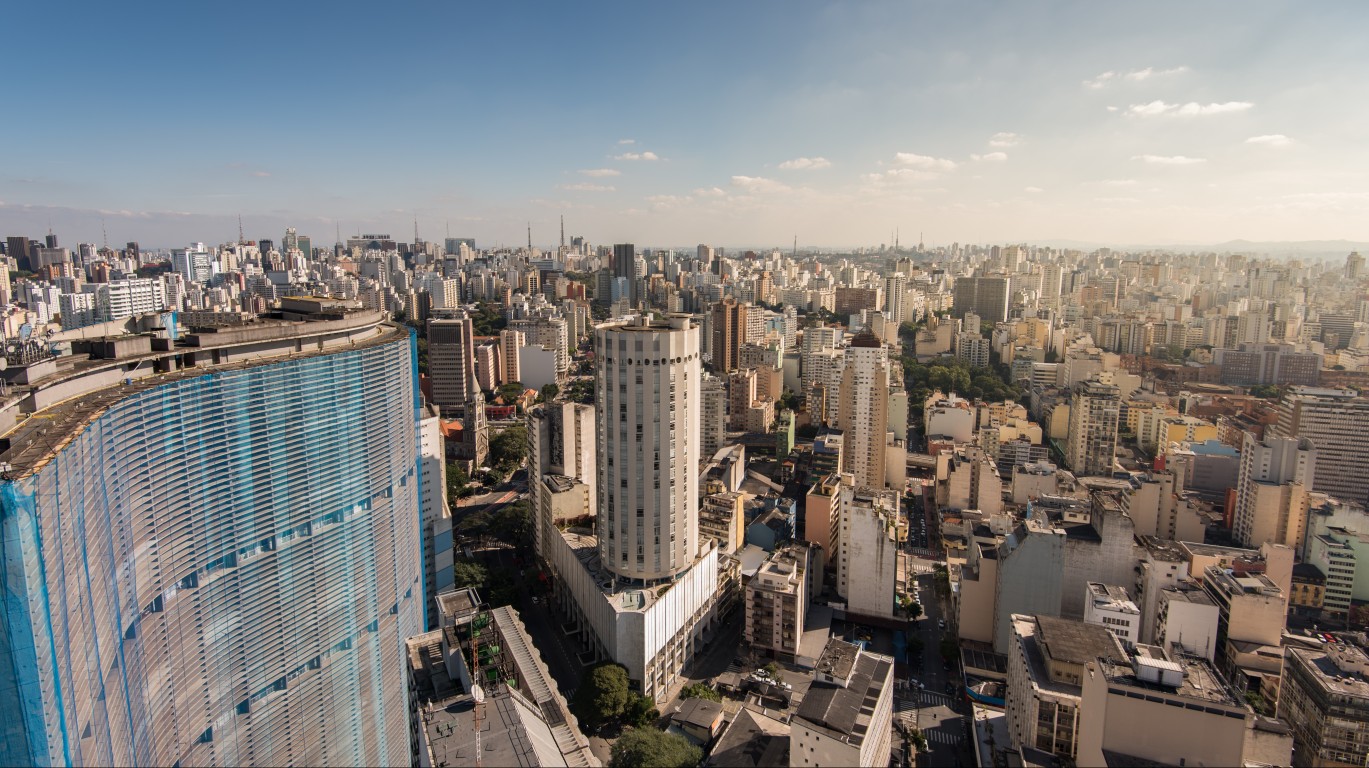 The larger of Brazil’s two megacities and the most populous city in the Western Hemisphere, São Paulo is a leading Latin American commercial and industrial center, responsible for about 12% of the GDP of one of the largest economies in the world. The city has been shifting from an industrial-based economy to one focused on consumer services and technology. Located on a plateau about 36 miles from the Atlantic coast, São Paulo is notable for its dense urban skyline of glass-and-concrete high rises looming over street-level nightclubs and trendy restaurants.