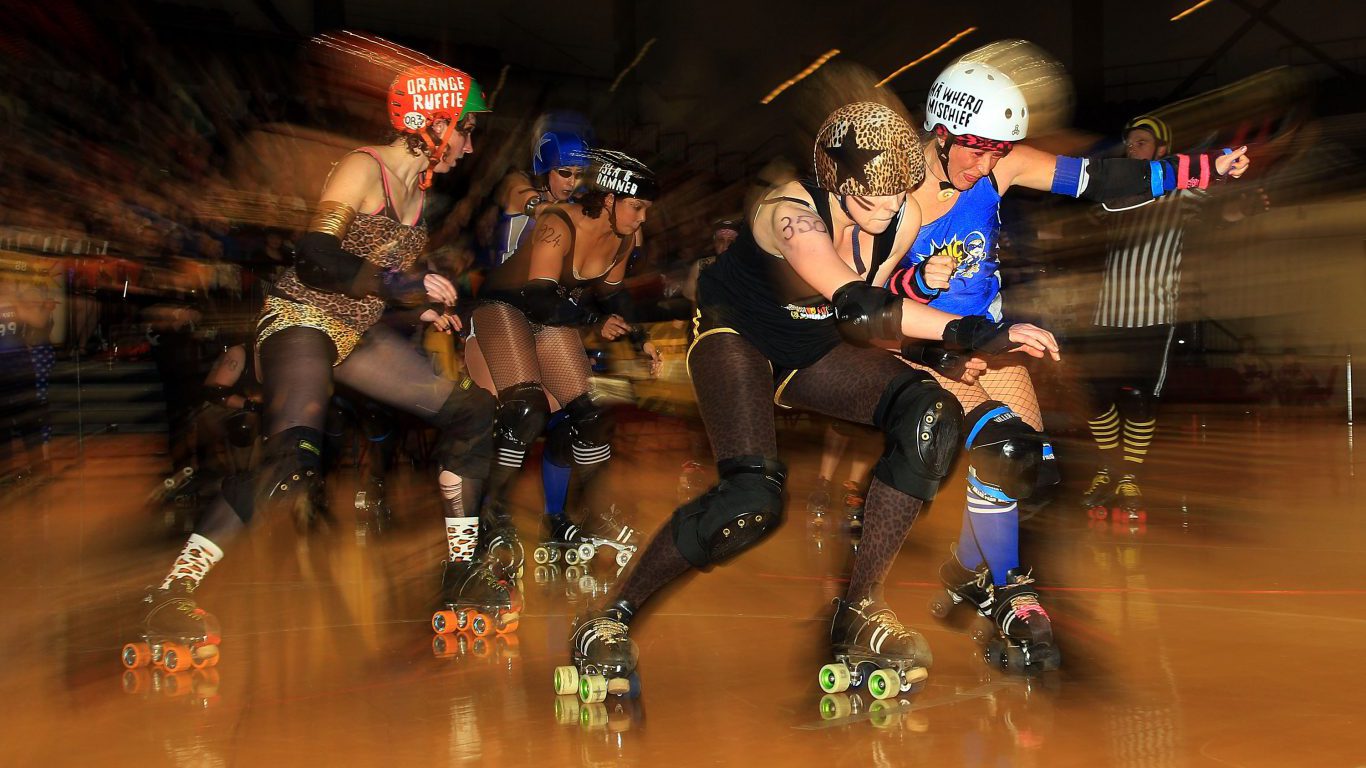 Roller Derby, a sport in which designated players try to lap their opponents by any means necessary, was initially created during the Great Depression. It rose to prominence in the late 1940’s through the 1950s, when matches sold out Madison Square Garden and were even broadcast in the early days of television. 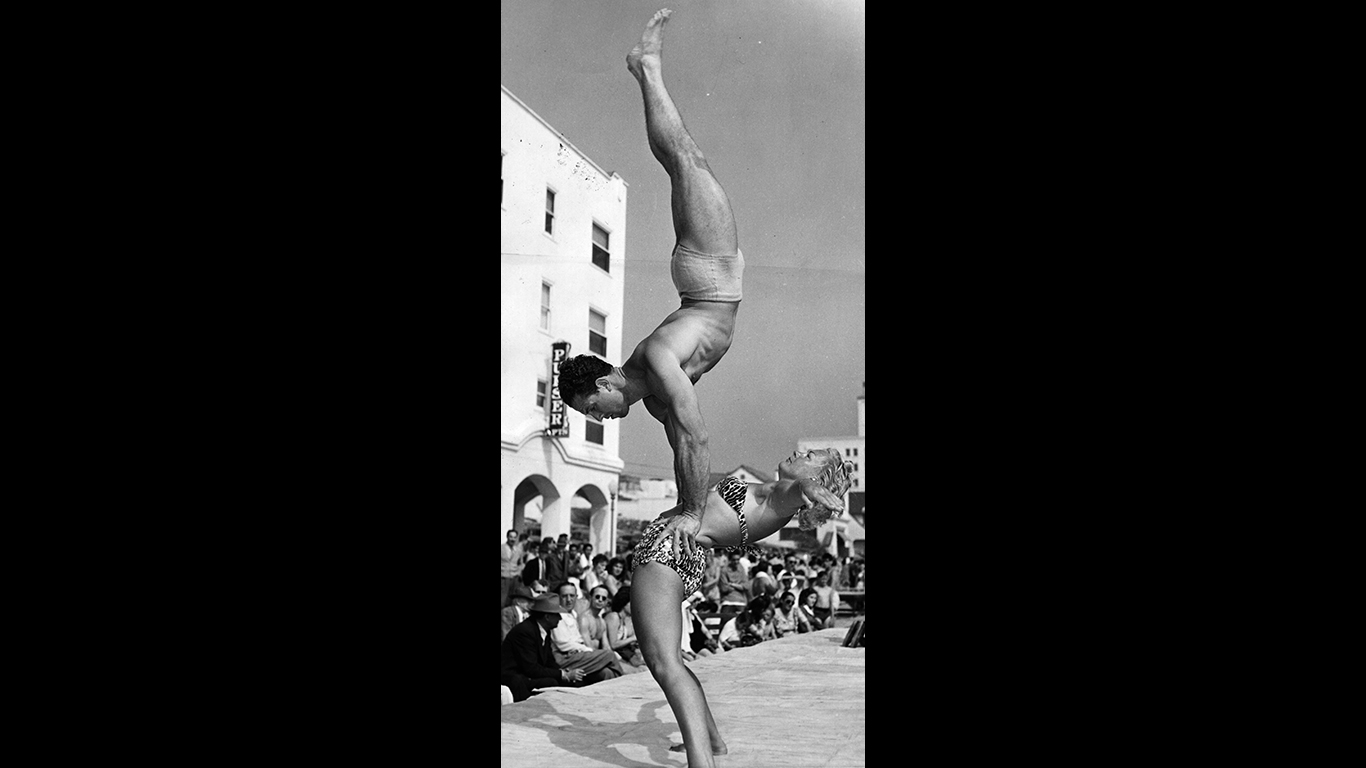 Champion bodybuilder Harold Zinkin invented the Universal Gym Machine at a time when barbells and dumbbells were the only options for people looking to lift weights. The new contraption allowed several people to work out simultaneously, bringing weight training into the mainstream. 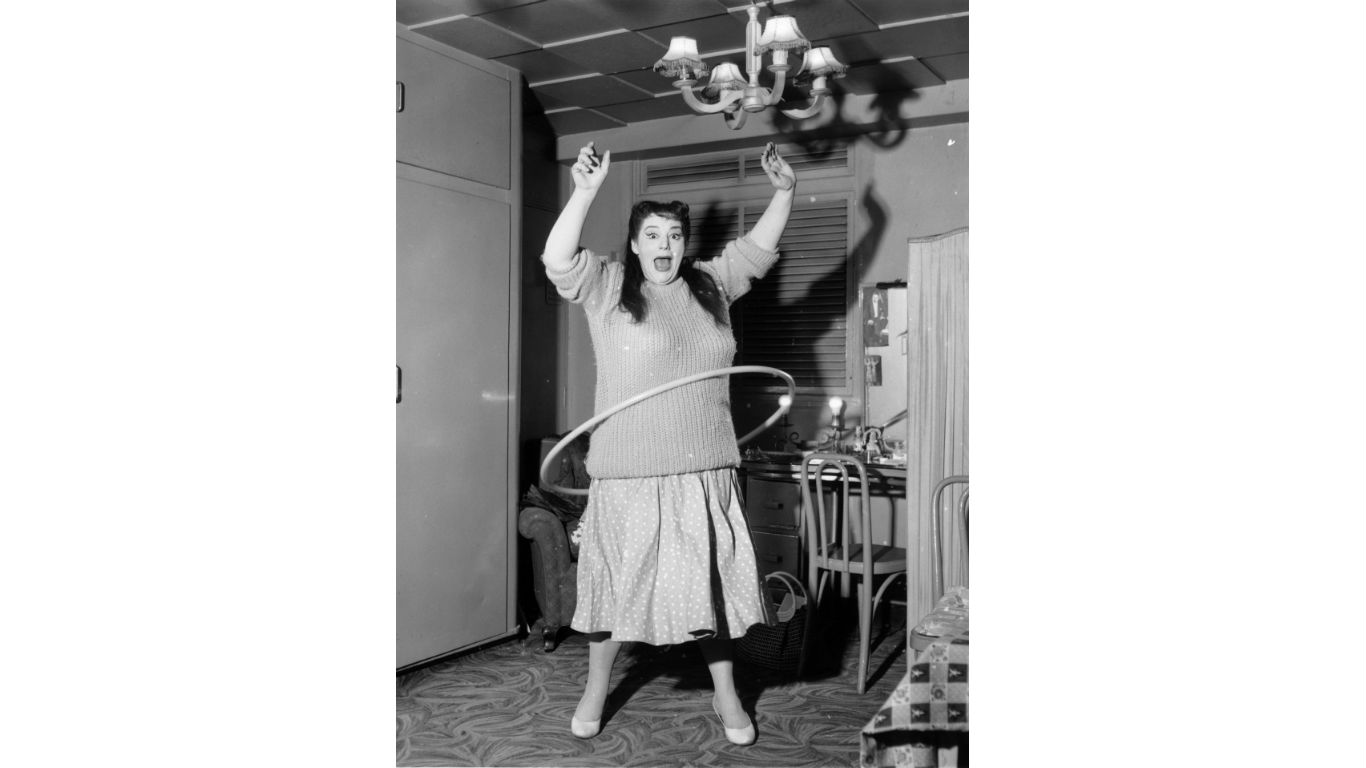 Wham-O started making the hula-hoop in 1958 and it was an instant success. The simple circle, marketed as a new fitness tool to tone the midsection, sold an estimated 25 million units in its first four months. 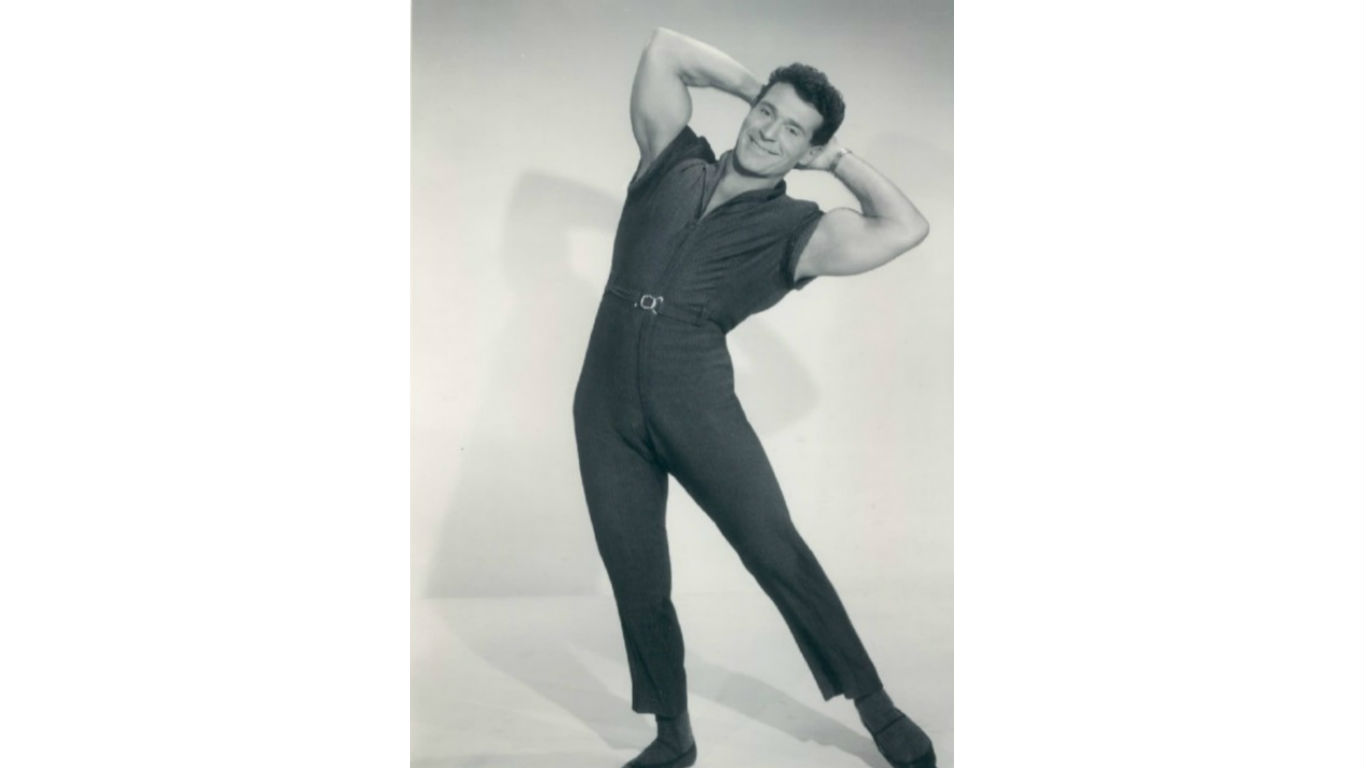 Jack LaLanne made his name as a fitness icon, performing astonishing feats of strength well into his 60s. He first came into the spotlight with “The Jack LaLanne Show,” a fitness program that was broadcast nationally from 1959 until 1985. 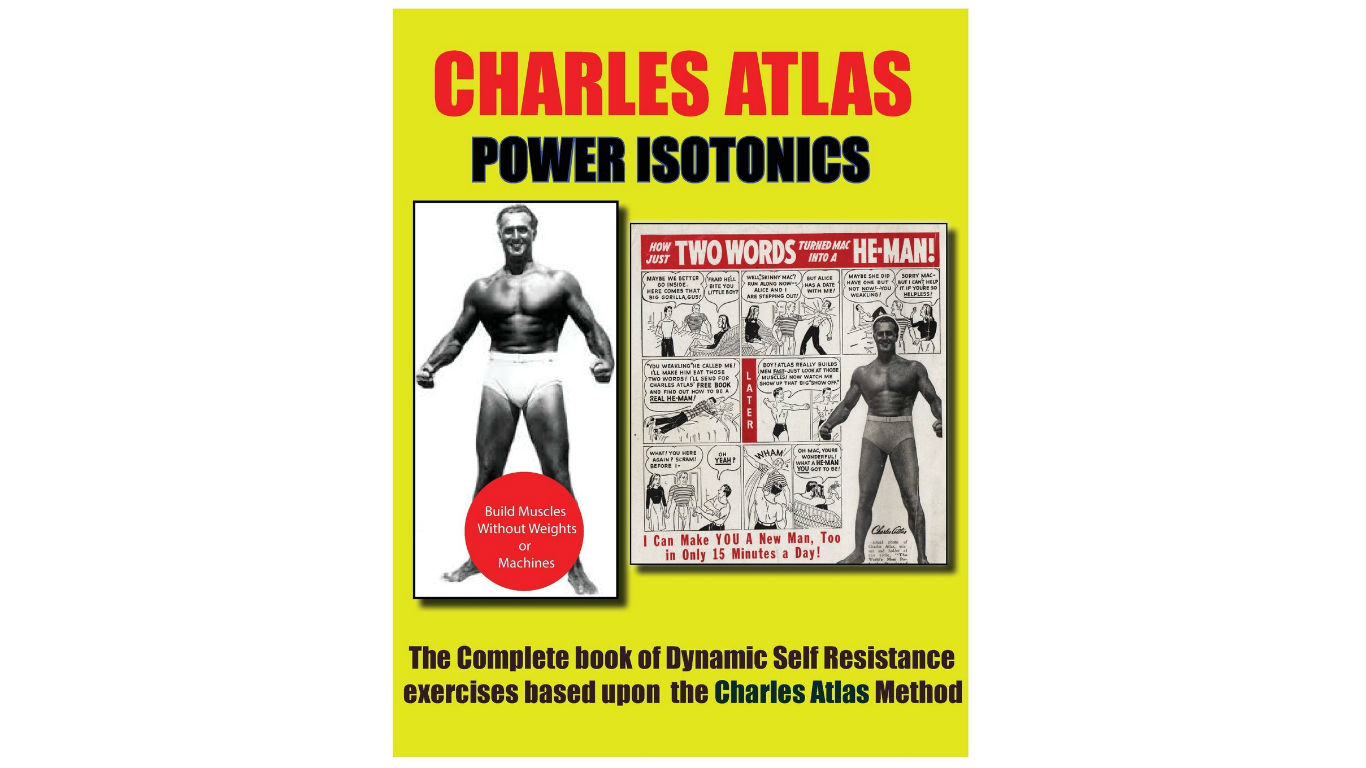 In 1960, muscular men like Charles Atlas and Joe Weider took out ads in comic books that encouraged scrawny men and boys to follow their training regimen to avoid being bullied. Atlas promised his 12-part course would make comic book readers look more like the heroes they read about in 90 days. 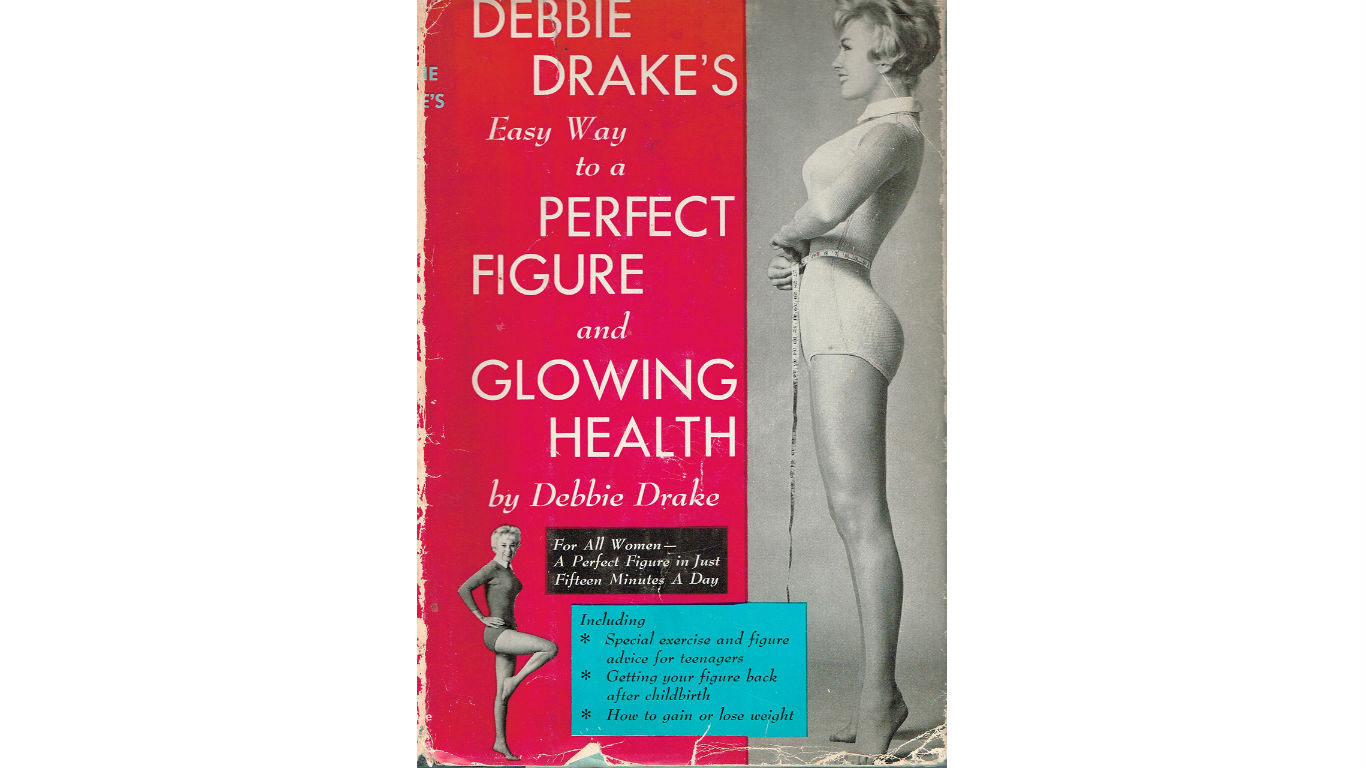 Debbie Drake’s fitness book was an early example of exercise tips pandering to women. In it, she told women how to work out their legs while flirting on the phone, how to work their arms while brushing their hair, and how to slim down their faces by sucking in their cheeks. 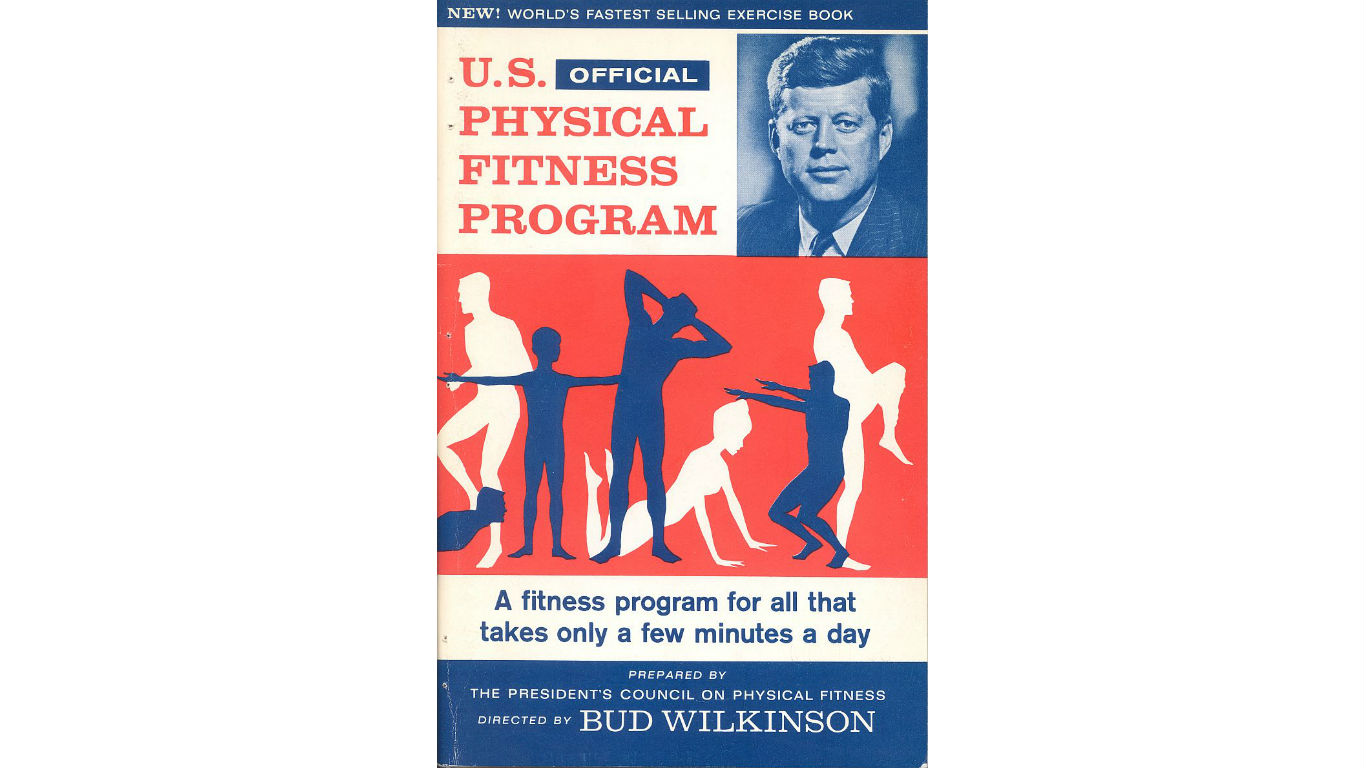 President John F. Kennedy’s U.S. Physical Fitness Program was part of a targeted approach to get American children into better shape. Roughly 250,000 school children took part in the program of simple stretches, cardio exercises, and calisthenics. Many of them performed much better on physical fitness courses after participating in the program. 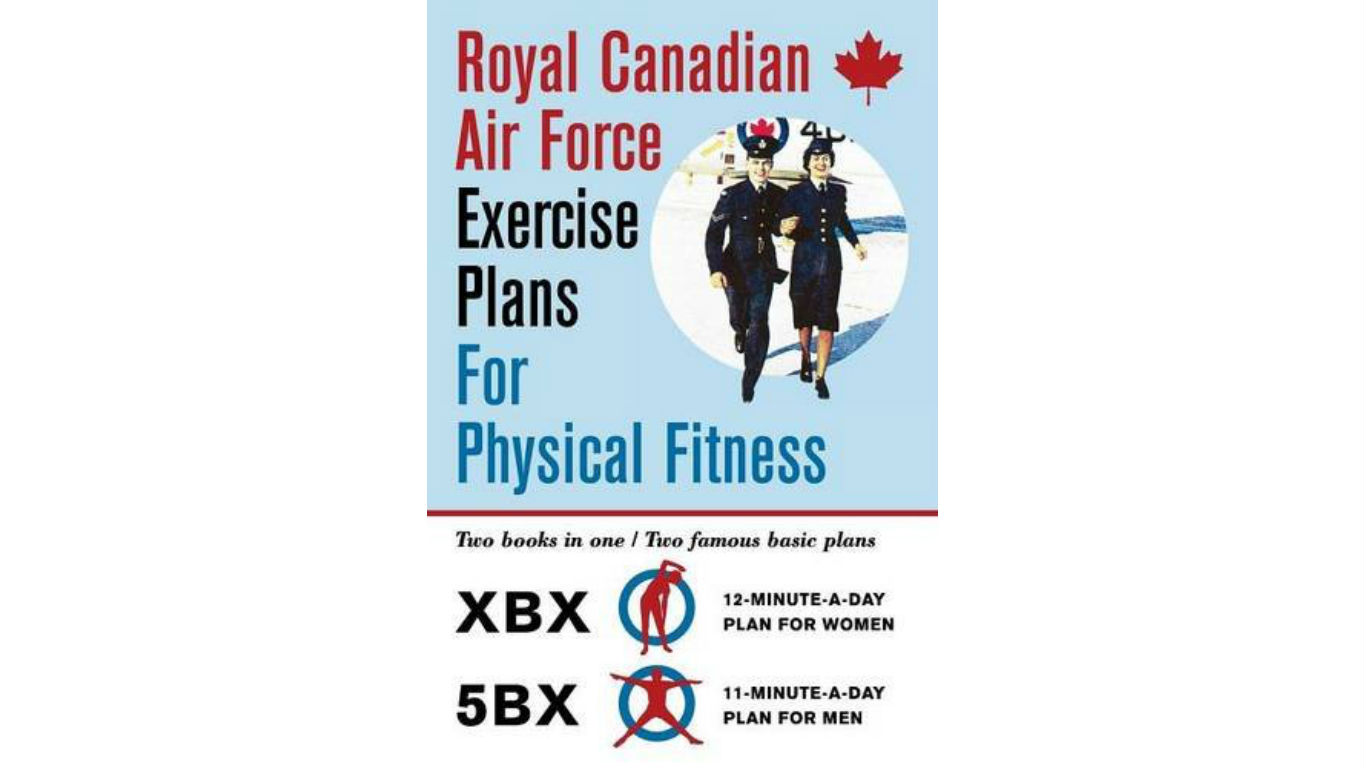 5BX, short for five basic exercises, was initially devised as a way to keep Royal Canadian Air Force pilots in shape when workout equipment was unavailable. The simple series of exercises took just 11 minutes and became a huge hit. It sold close to 23 million copies in the 1960s and 1970s. 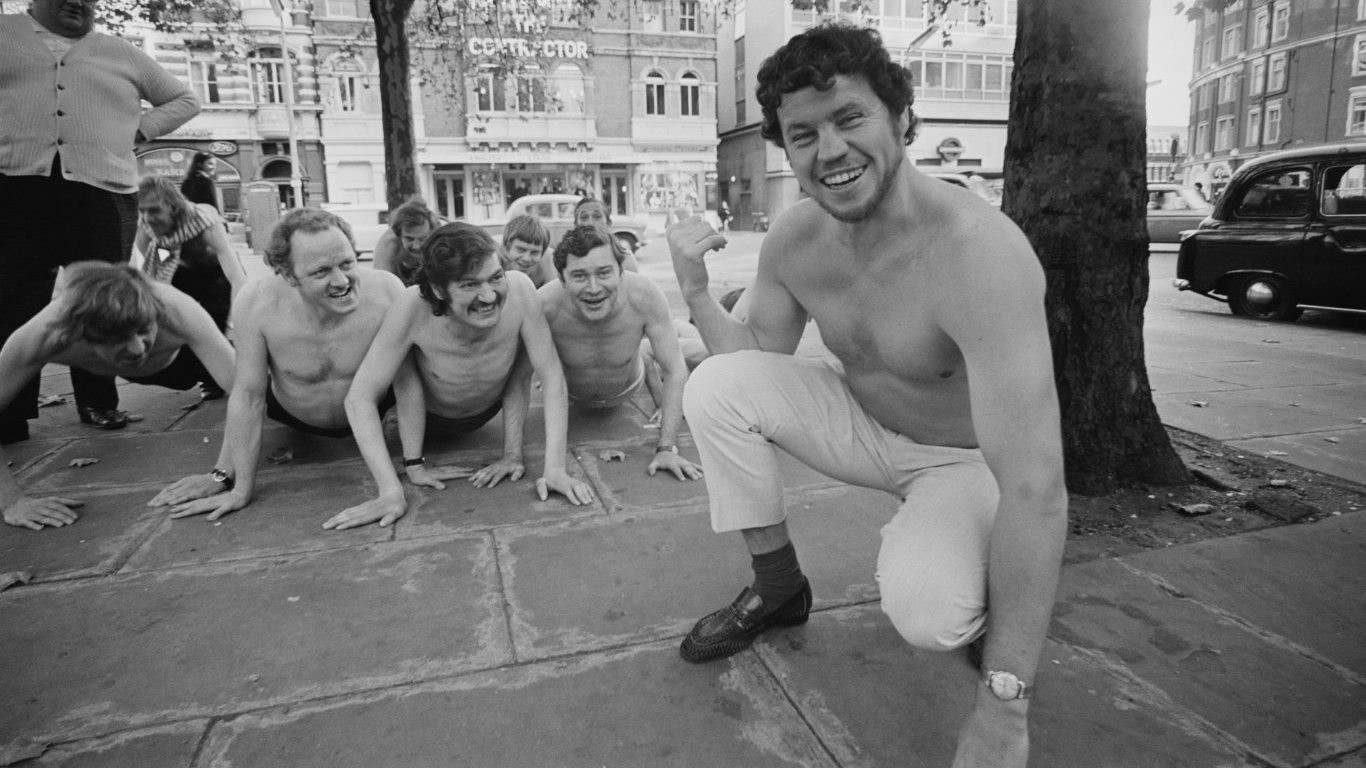 Calisthenics is just a fancy name for training done without the aid of any workout equipment or weights. Also known as “bodyweight training,” calisthenics uses simple exercises like pushups and jumping jacks to improve strength and endurance. Jack LaLanne helped popularize the practice in the 1960s. 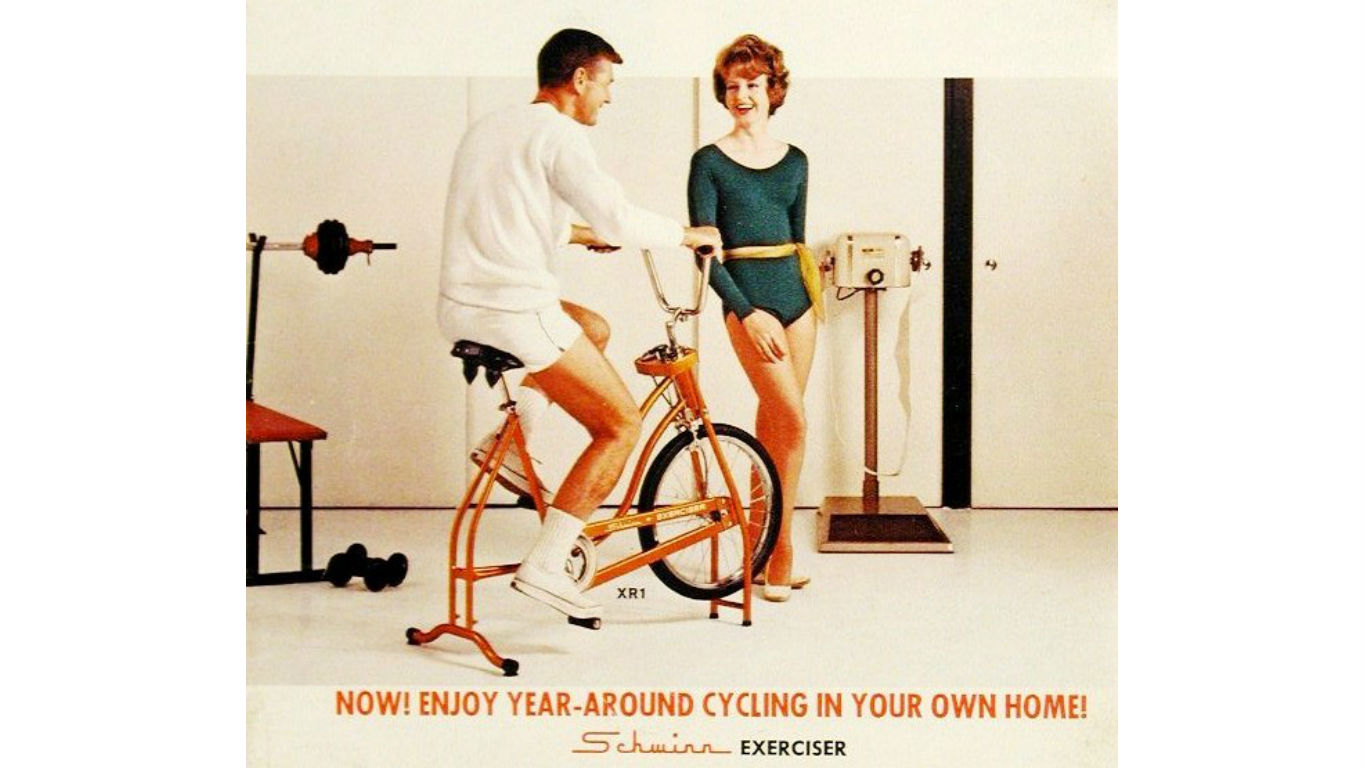 The earliest known stationary bike precursor was invented in 1796. But the stationary bike did not really catch on as an exercise fad until 1965, when Schwinn released the Exerciser, an exercise bike designed for the home. Stationary bikes were a hit and are still a mainstay in gyms across the country.