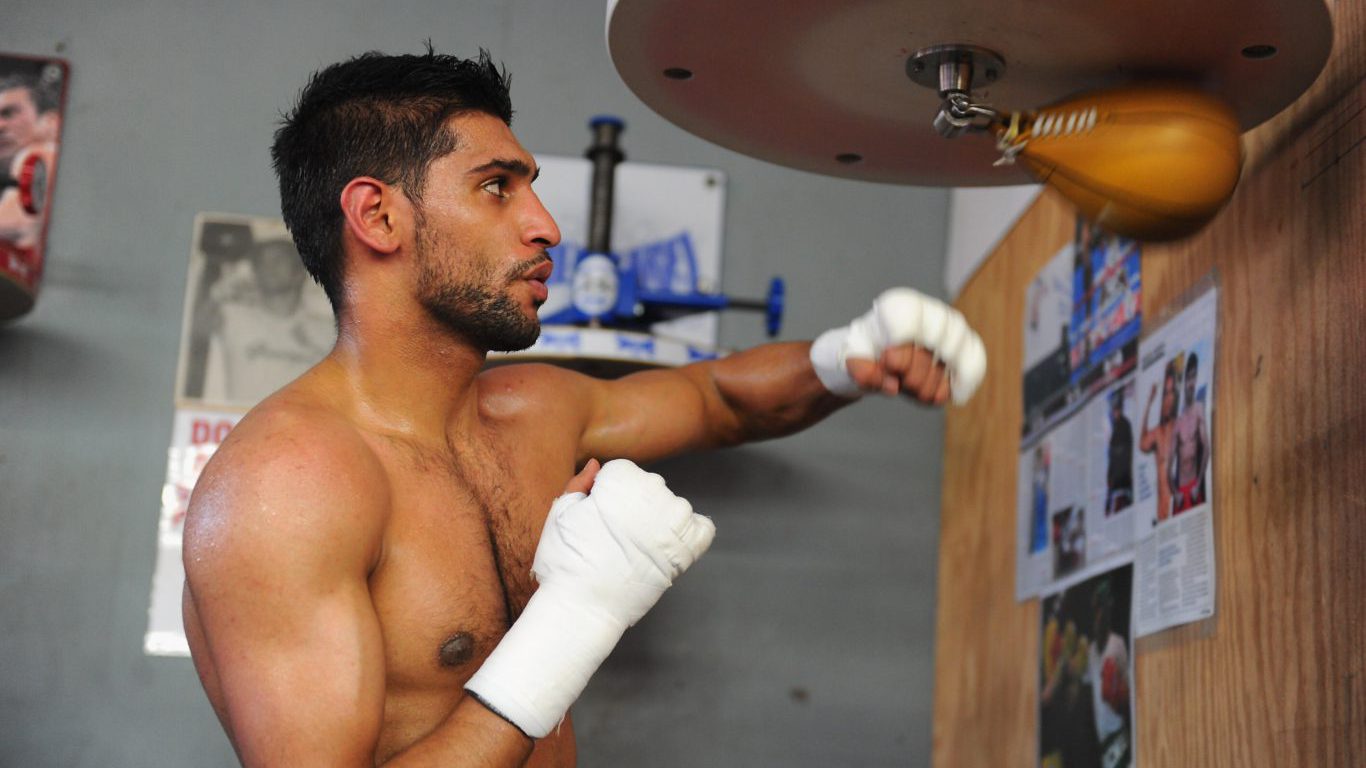 It is likely not a coincidence that speed bag training became a popular way to get exercise the same year that the movie “Rocky” came out. Many Americans joined boxing gyms to tone their arms and abs in the hopes of getting a body like Sylvester Stallone. 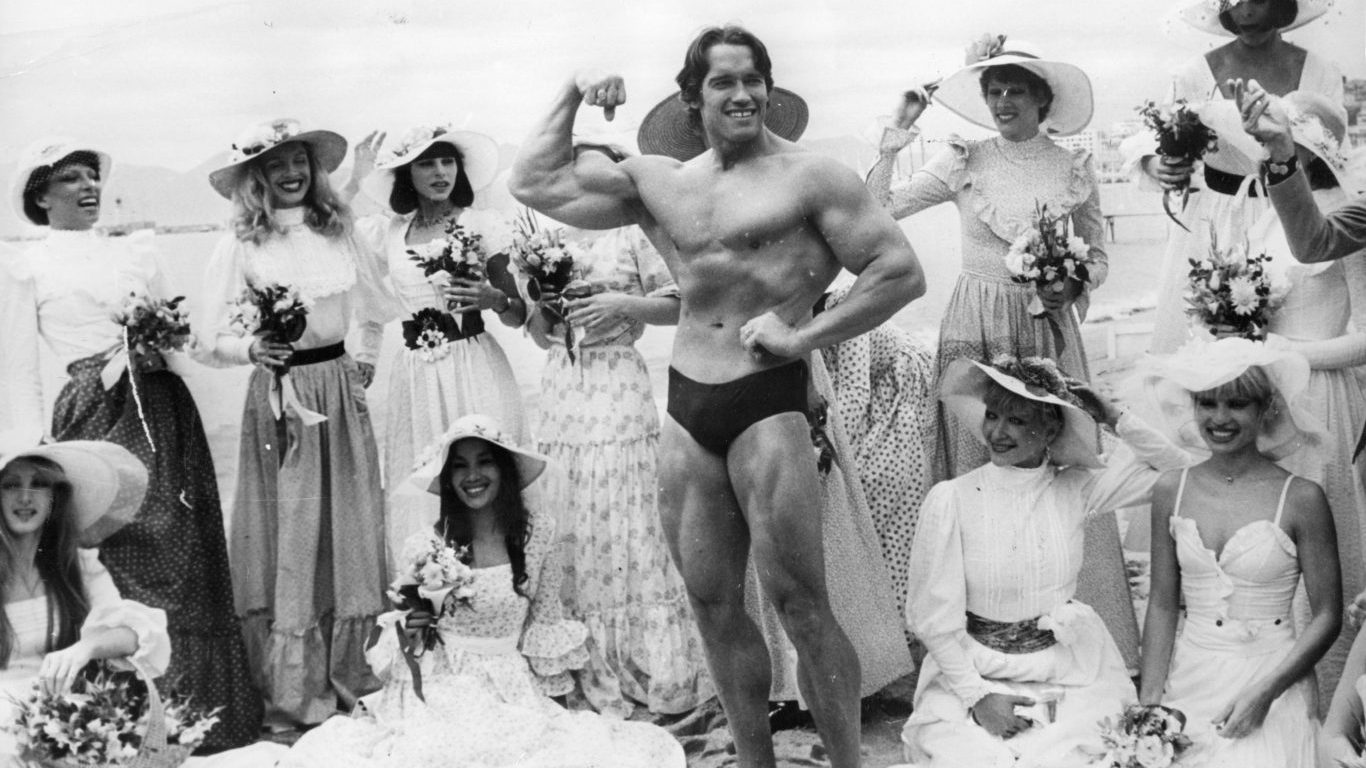 In 1977, a documentary called “Pumping Iron” introduced much of the world to a young Austrian bodybuilder named Arnold Schwarzenegger. In addition to turning Arnold into a movie star, it also made bodybuilding a more mainstream pursuit. 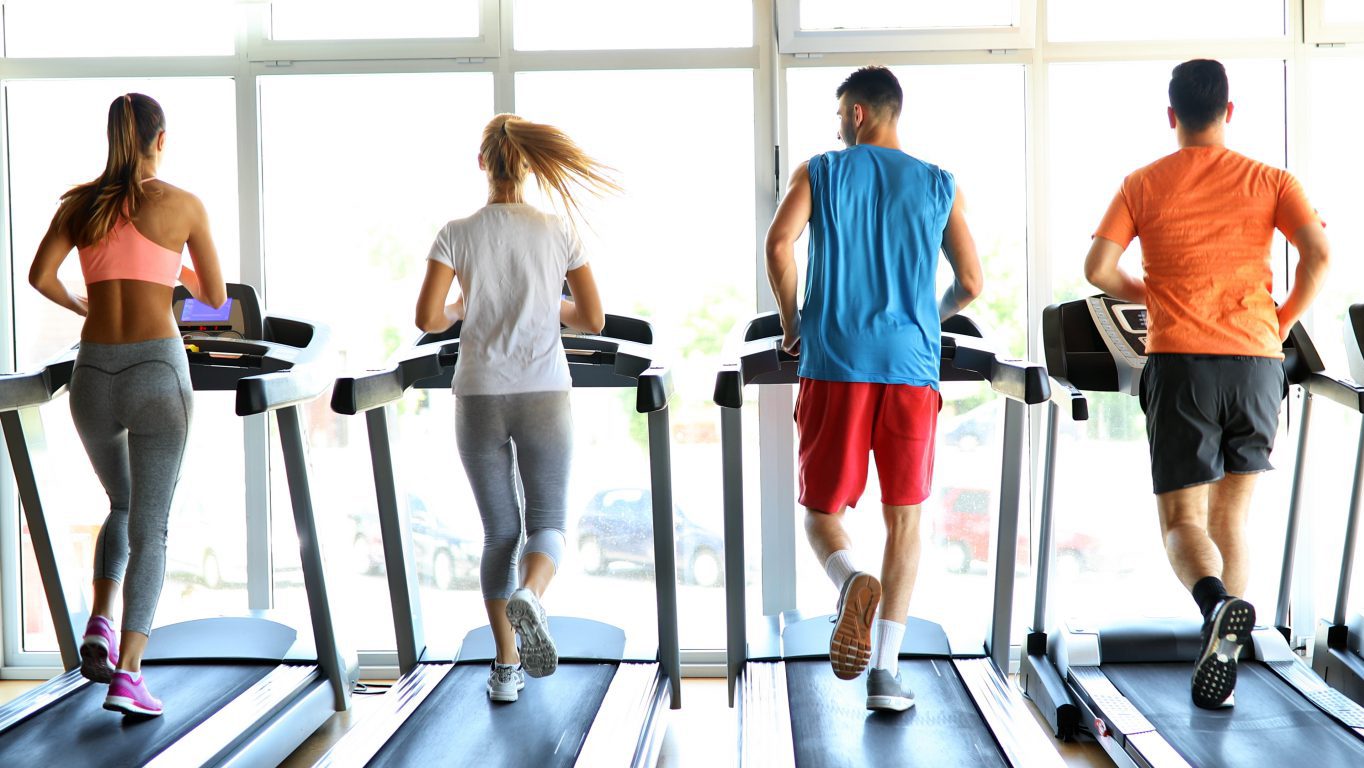 In the 1950s, treadmills were used primarily as a way for doctors to stress test their patients. But engineer William Staub saw them as a way to get people to go for a run without leaving their house. He created and mass produced treadmills in the 1970s, drastically reducing the price and making them an exercise mainstay to this day. 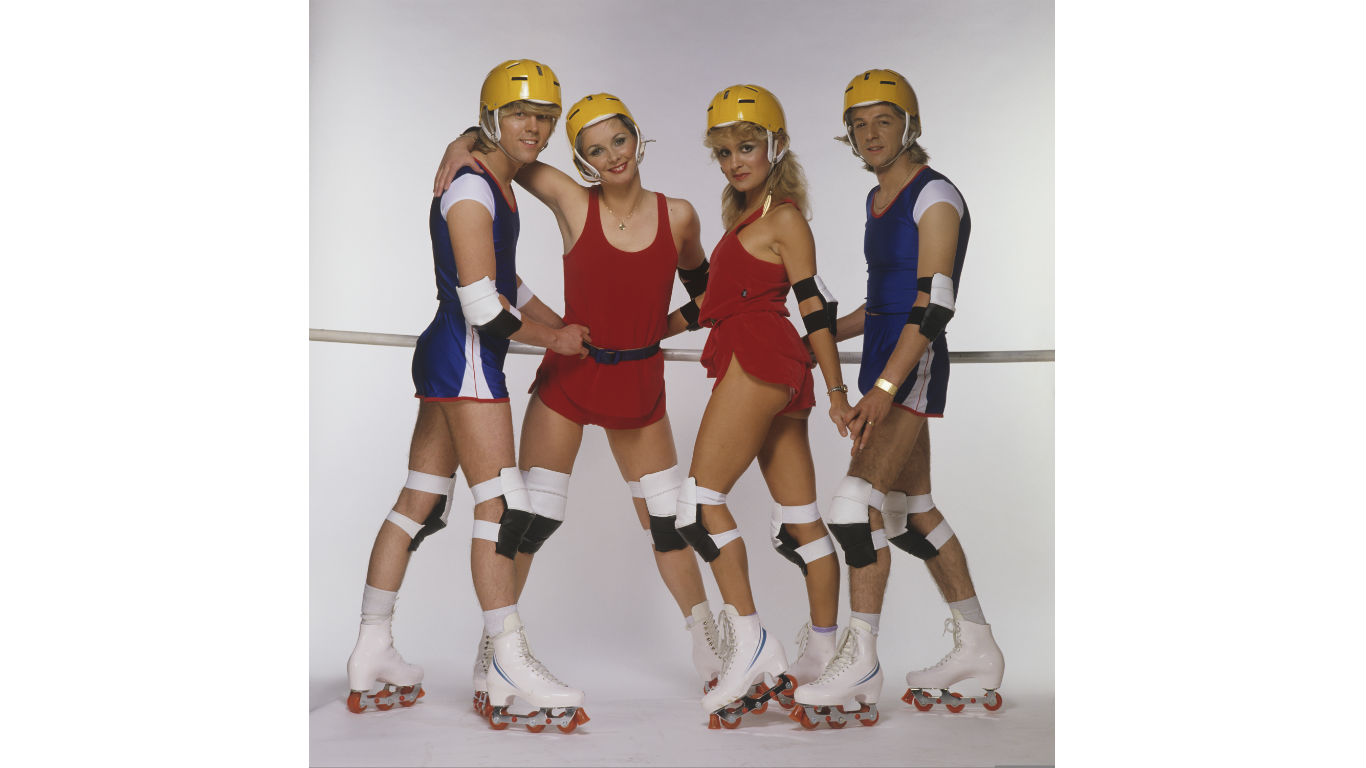 Roller skating has been a fun recreational activity for decades, but it caught on as an exercise fad in 1979 after Olivia Newton-John told People magazine she used the sport to keep her legs toned.

ALSO READ: Everything You Need to Know About Taking Probiotics 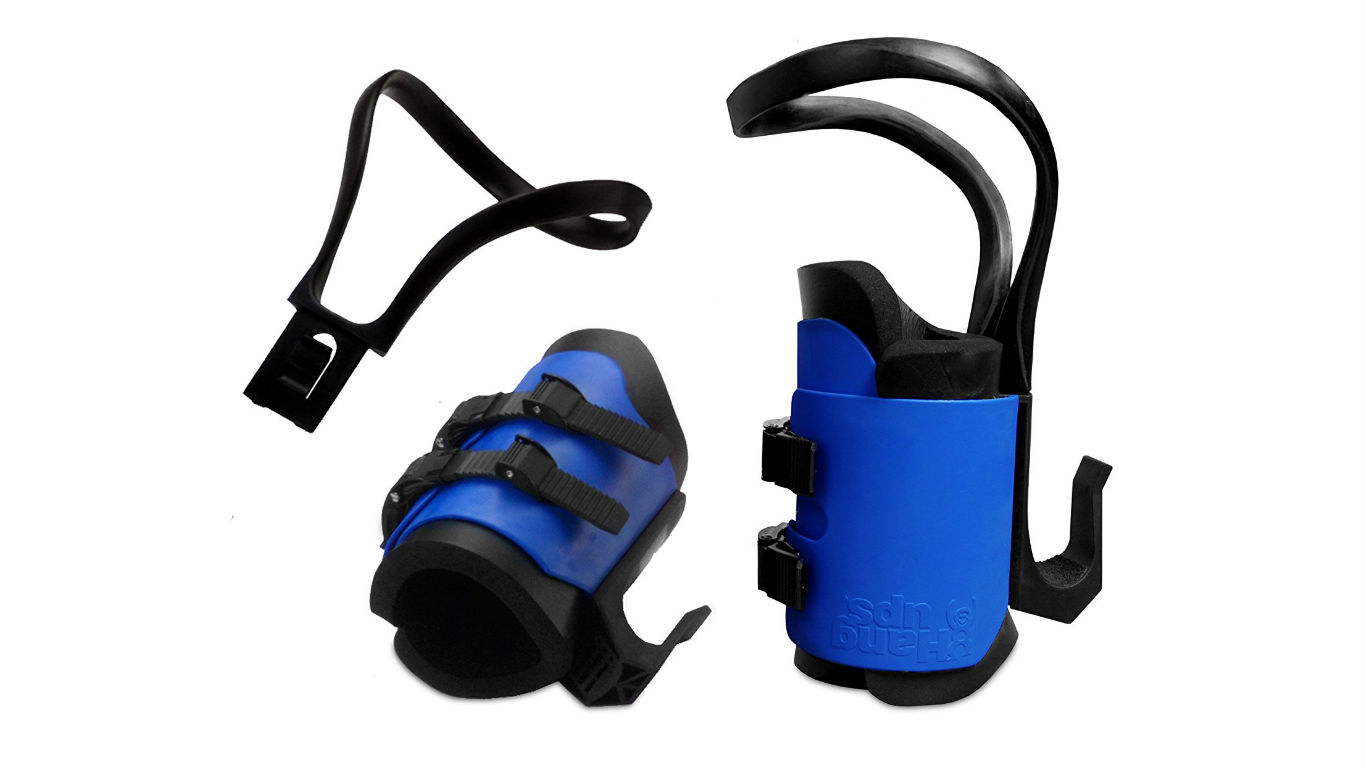 After Richard Gere’s character in 1980’s “American Gigolo” used Gravity Boots as a way to work out while upside down, the suspension devices boomed in popularity. While it may look a bit silly, hanging upside down actually has some medical benefits, including relieving certain painful spinal conditions. 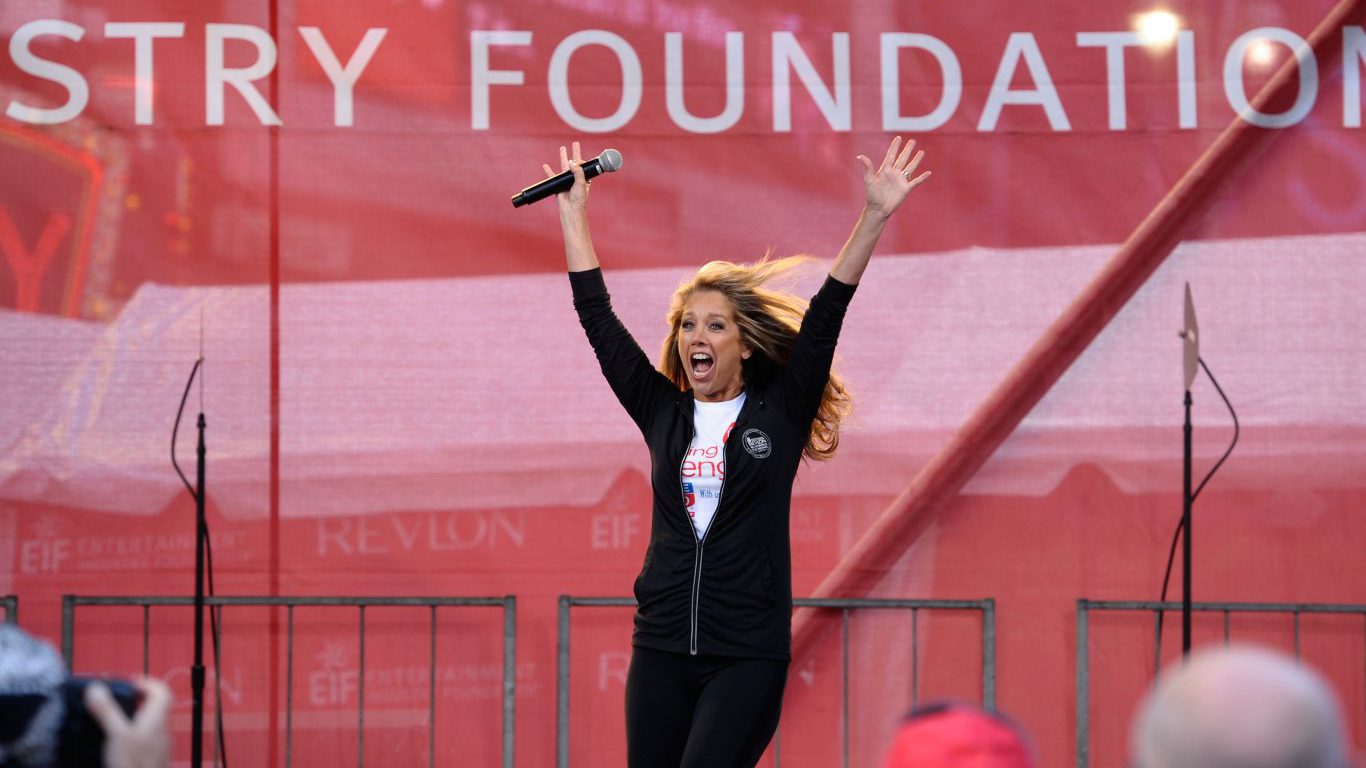 Denise Austin led the wave of celebrity workout gurus who appeared on television and in their own instructional workout videos in the 1980s. She got her big break in 1981 when she appeared on “The Jack LaLanne Show.” 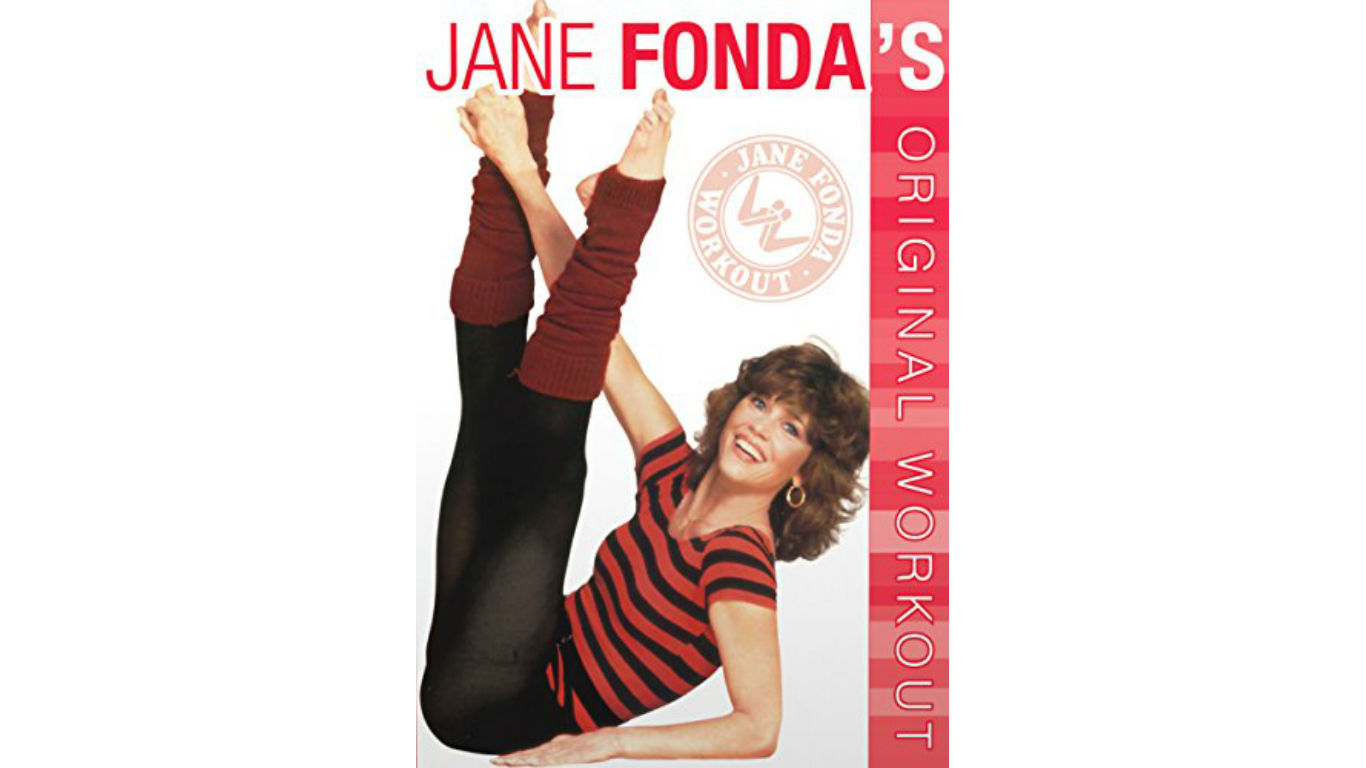 In 1982, Jane Fonda was a huge movie star. She had won two Academy Awards and appeared in classic films like “Barbarella.” Her fame helped turn her “Workout” series of videos into smash hits. Women across the country used the workout tapes to get in shape. 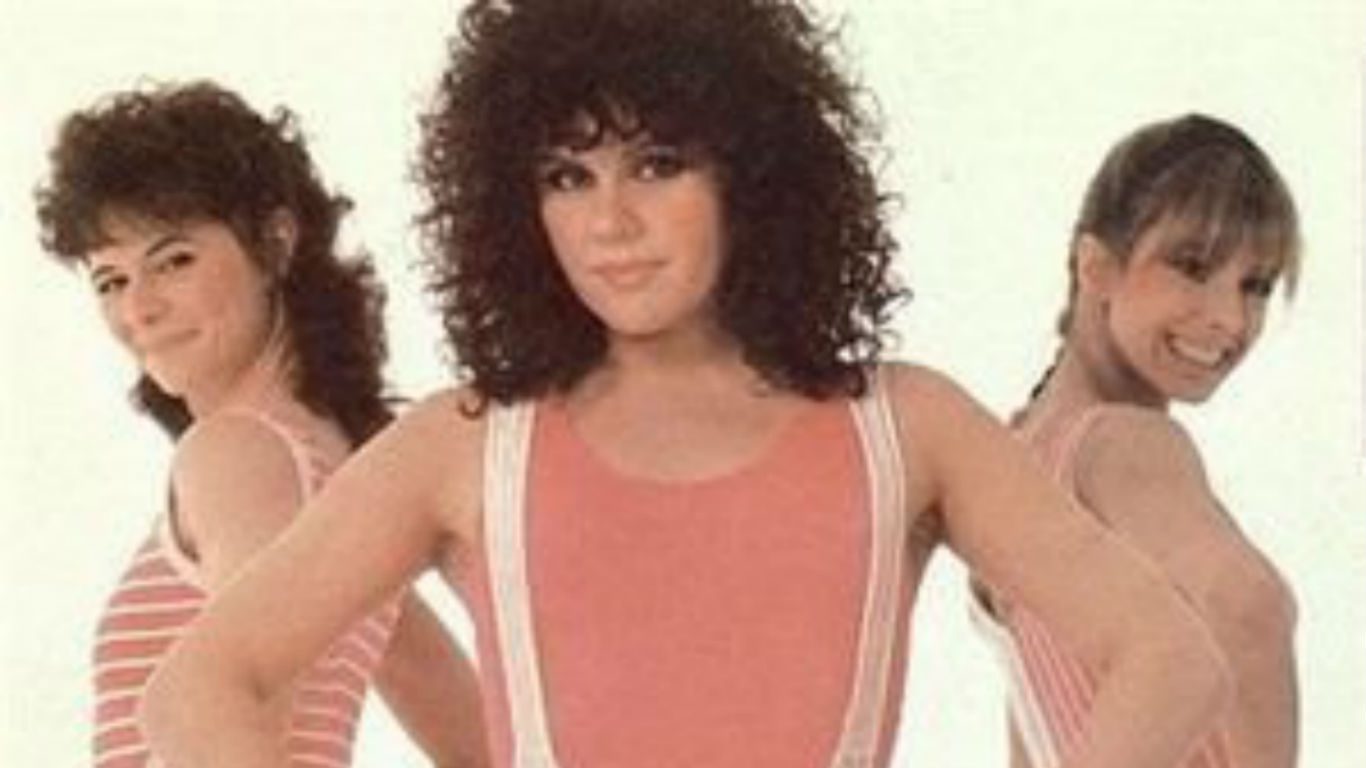 The “20 Minute Workout” aired on television for just a few years, but its initial run and reruns allowed anyone with a TV set to get in a quick workout without leaving their home. 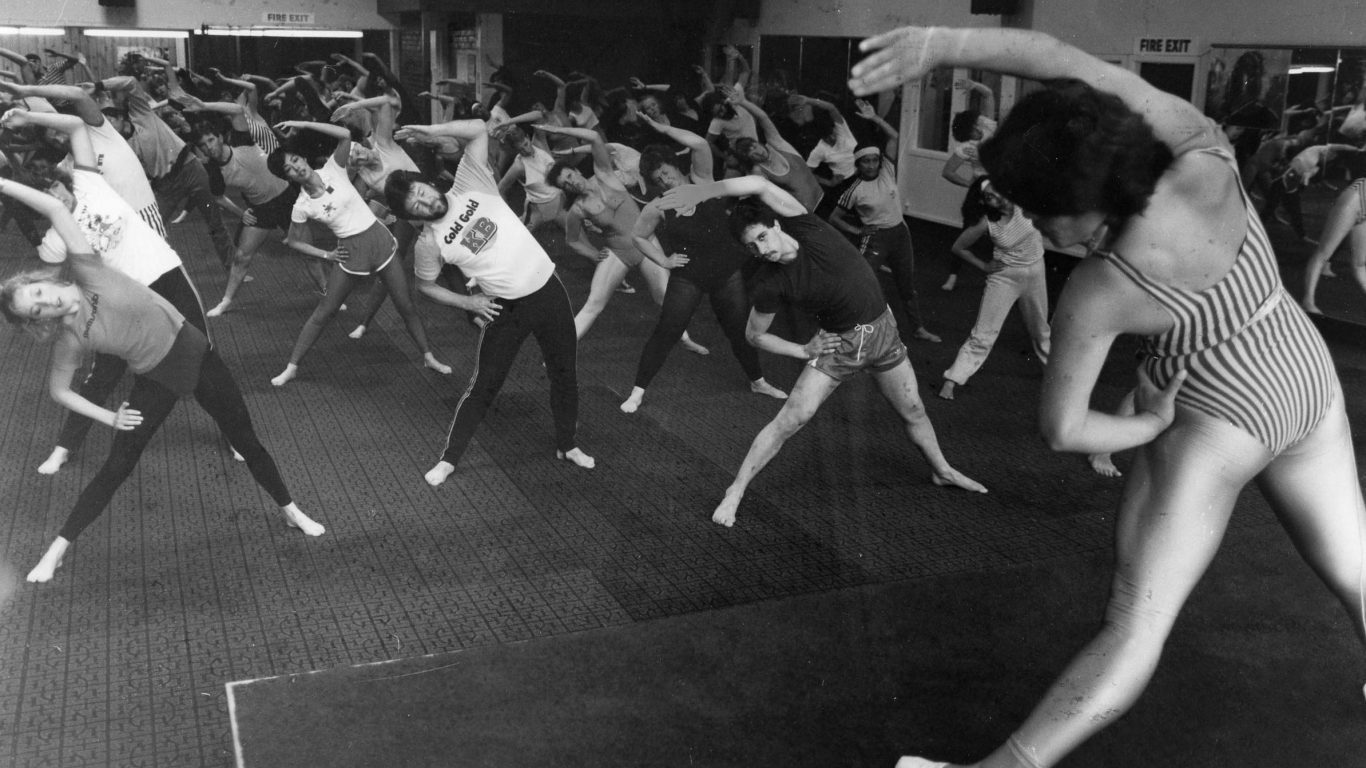 There may be nothing more quintessentially 80s than Jazzercise. The workout combined bright leotards and upbeat dance music with aerobic exercise. The VHS tapes sold well after Jazzercise was featured in the 1984 Los Angeles Olympics. 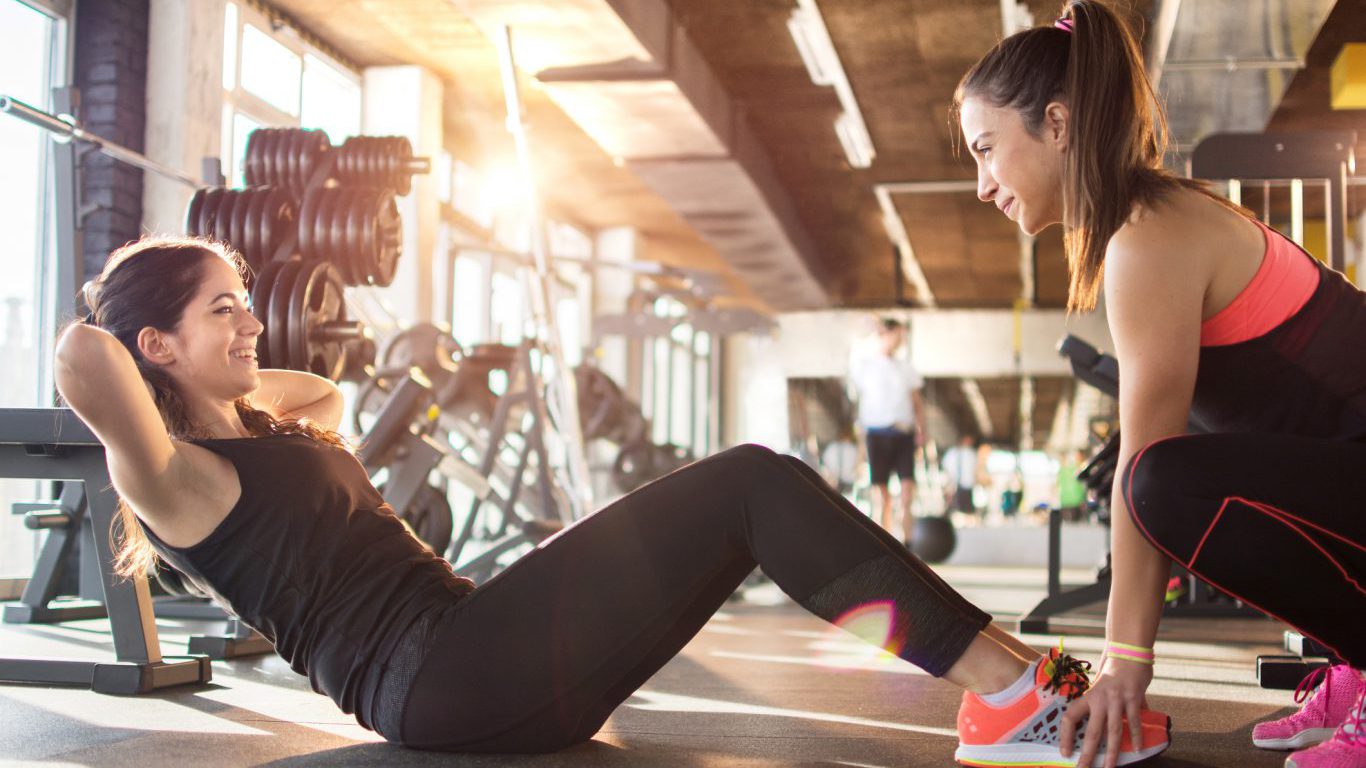 As the U.S. economy began to snap back from a recession in the mid 1980s, people had more money to spend on themselves. Many Americans started requesting one-on-one sessions with fitness experts, leading to the rise of personal trainers.