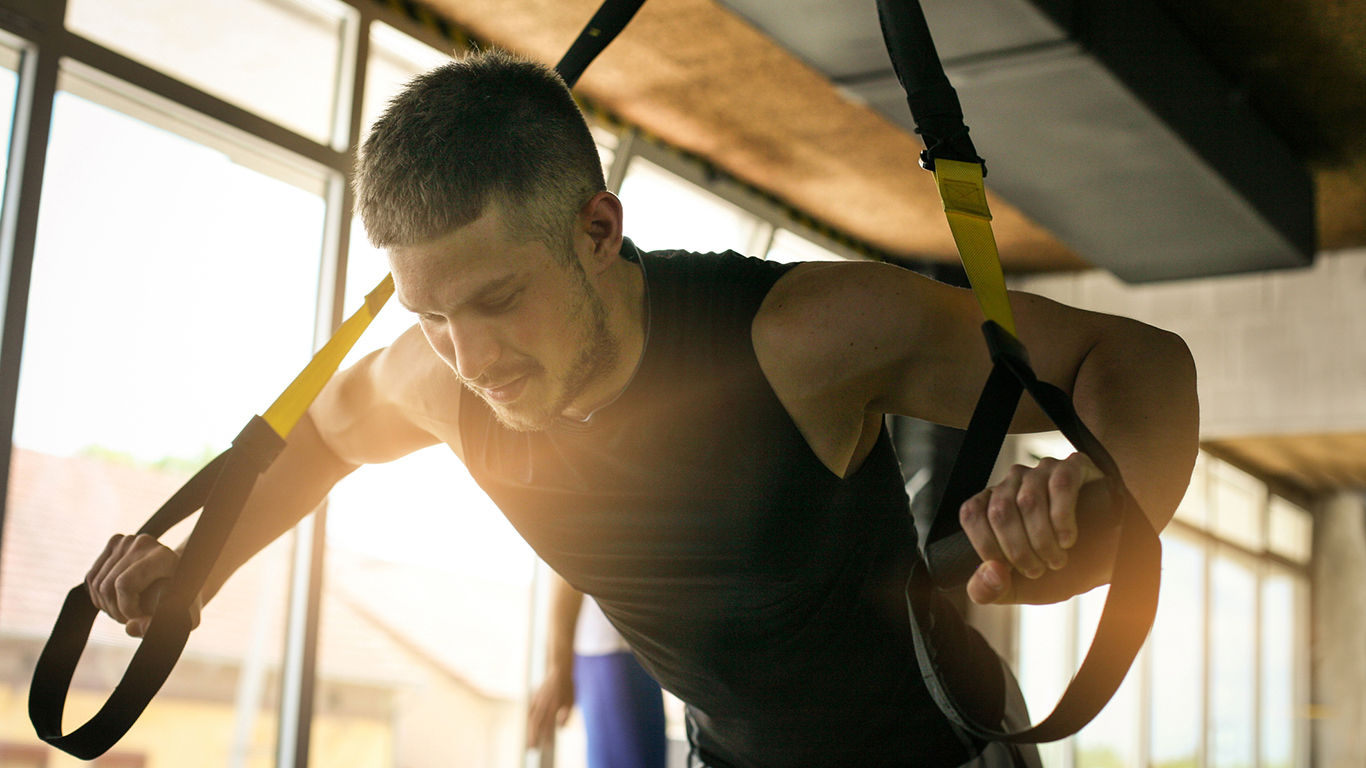 TRX Suspension Training was initially designed by Navy SEAL Randy Hetrick in 1997. It utilizes specialized resistance bands to target muscles from head to toe. Hetrick sold the workout gear out of his car in 2004. Just two years later, the TRX Suspension System was available worldwide. 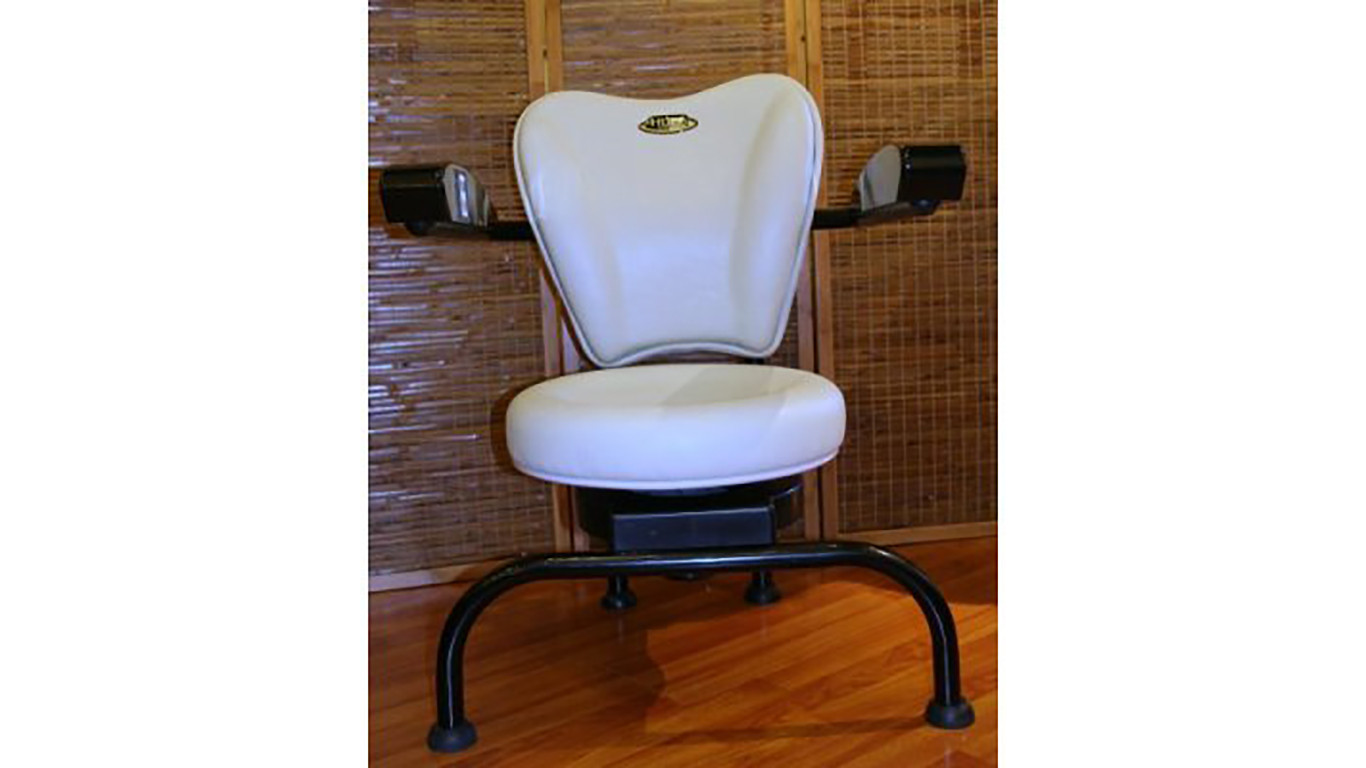 The Hawaii Chair is yet another product that promises Americans an easy fitness routine via its infomercials. The chair gets its name because it swivels in a hula motion that supposedly burns calories and works your midsection. However, it may not be effective: Men’s Journal included the Hawaii Chair on its list of the “Worst Fitness and Weight Loss Gimmicks.” 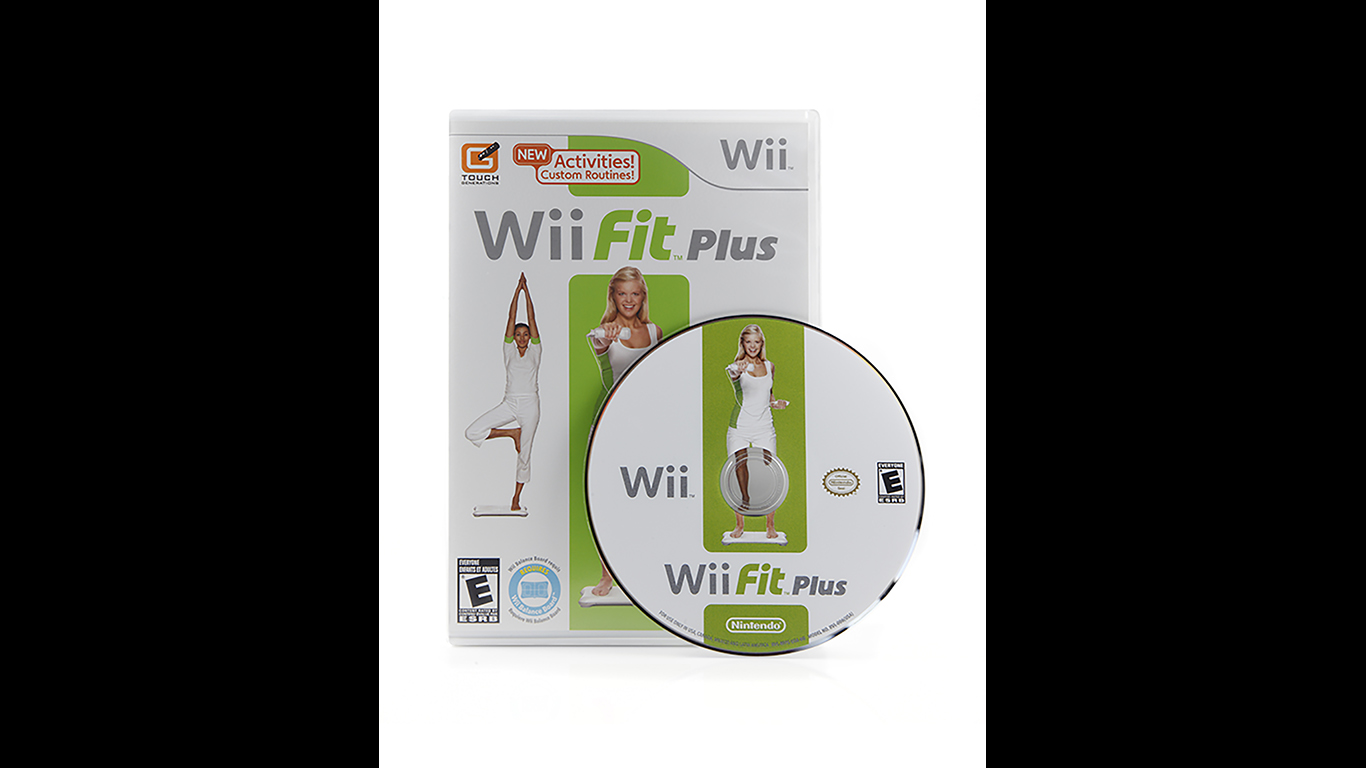 Video games may seem to be the opposite of working out, but Wii Fit combines gaming and exercising like never before. Users link a balance board with their Nintendo Wii console and play games that can help with strength training, balance, and endurance. 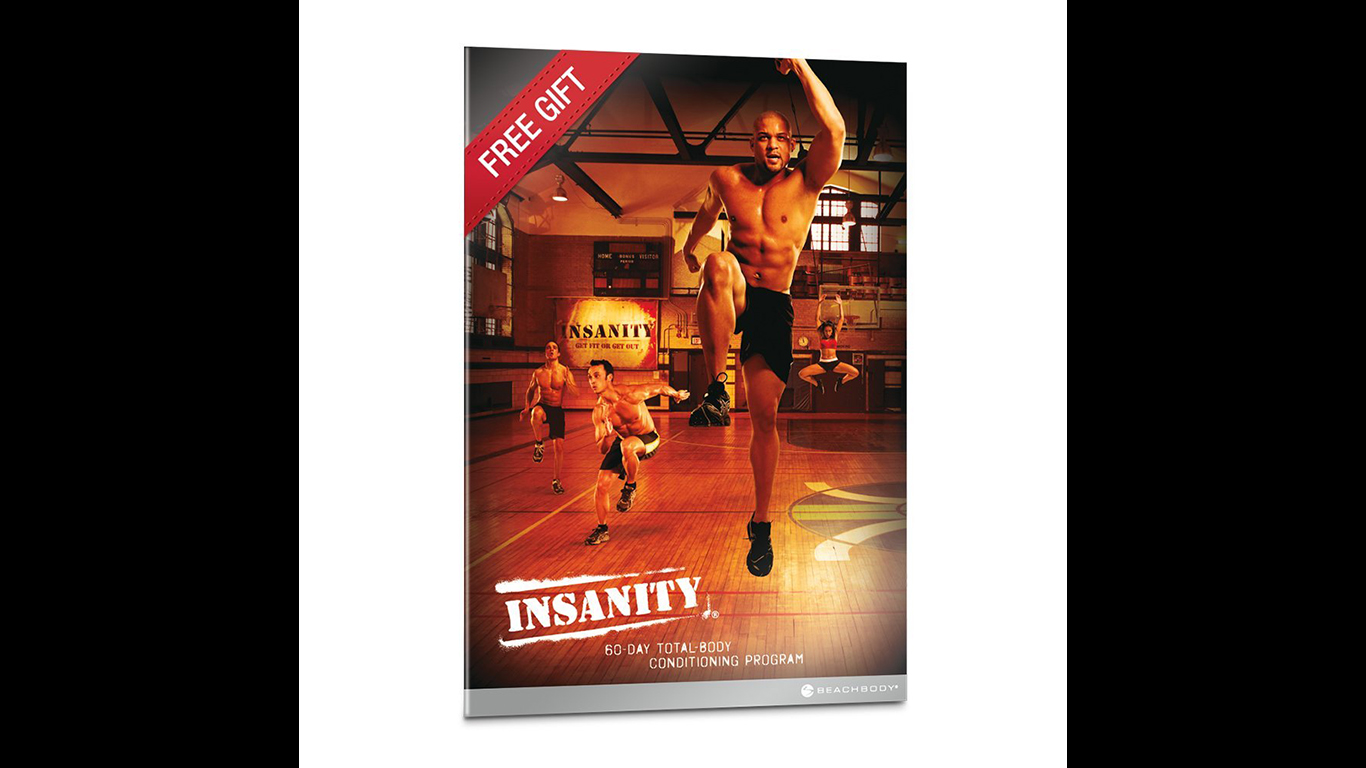 Insanity offers a home workout for people wanting to take their fitness routine up a few notches in terms of intensity. The infomercial-advertised video series says it can transform your body in two months without using any equipment. 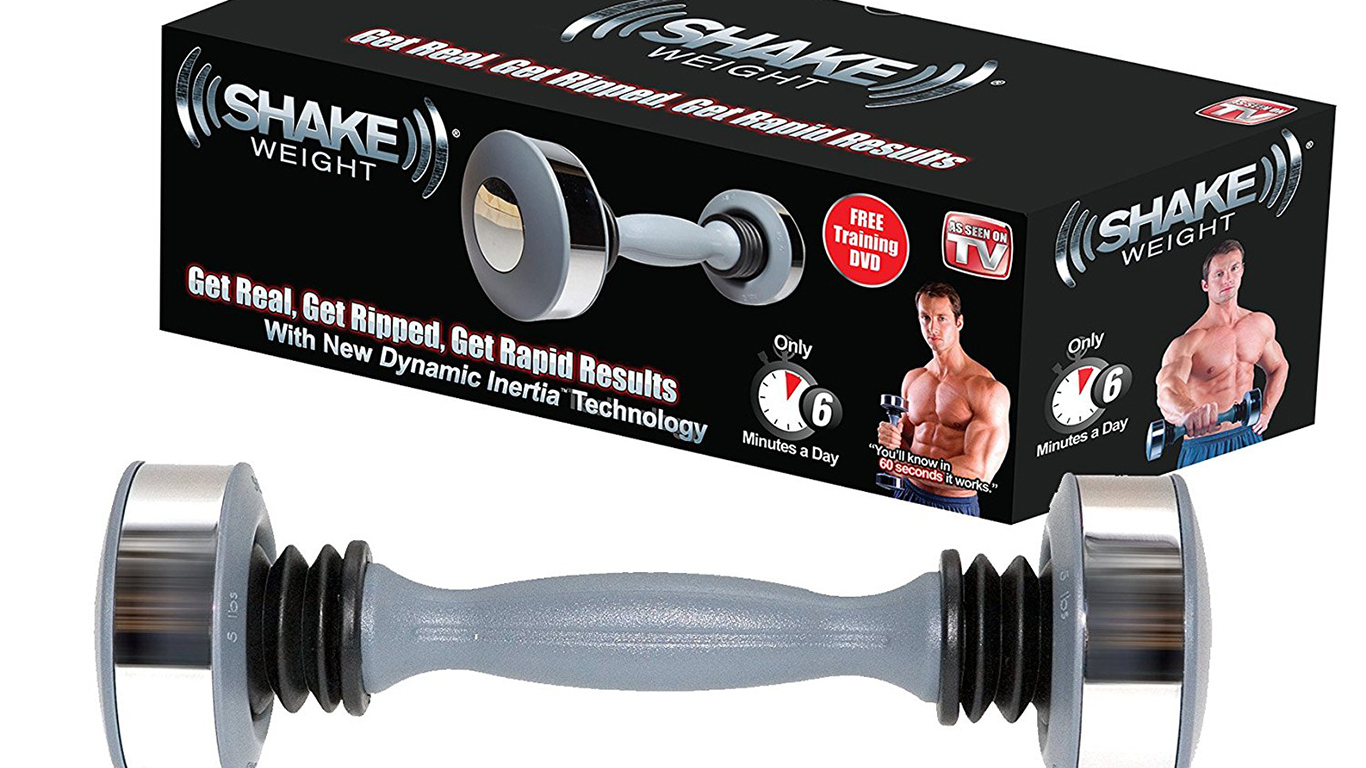 The Shake Weight is a simple dumbbell that slides back and forth. It is designed to tone forearms and biceps. But it became so much more because of how silly and suggestive it looks. The Shake Weight’s infomercials were parodied on “Saturday Night Live” and “Ellen.” 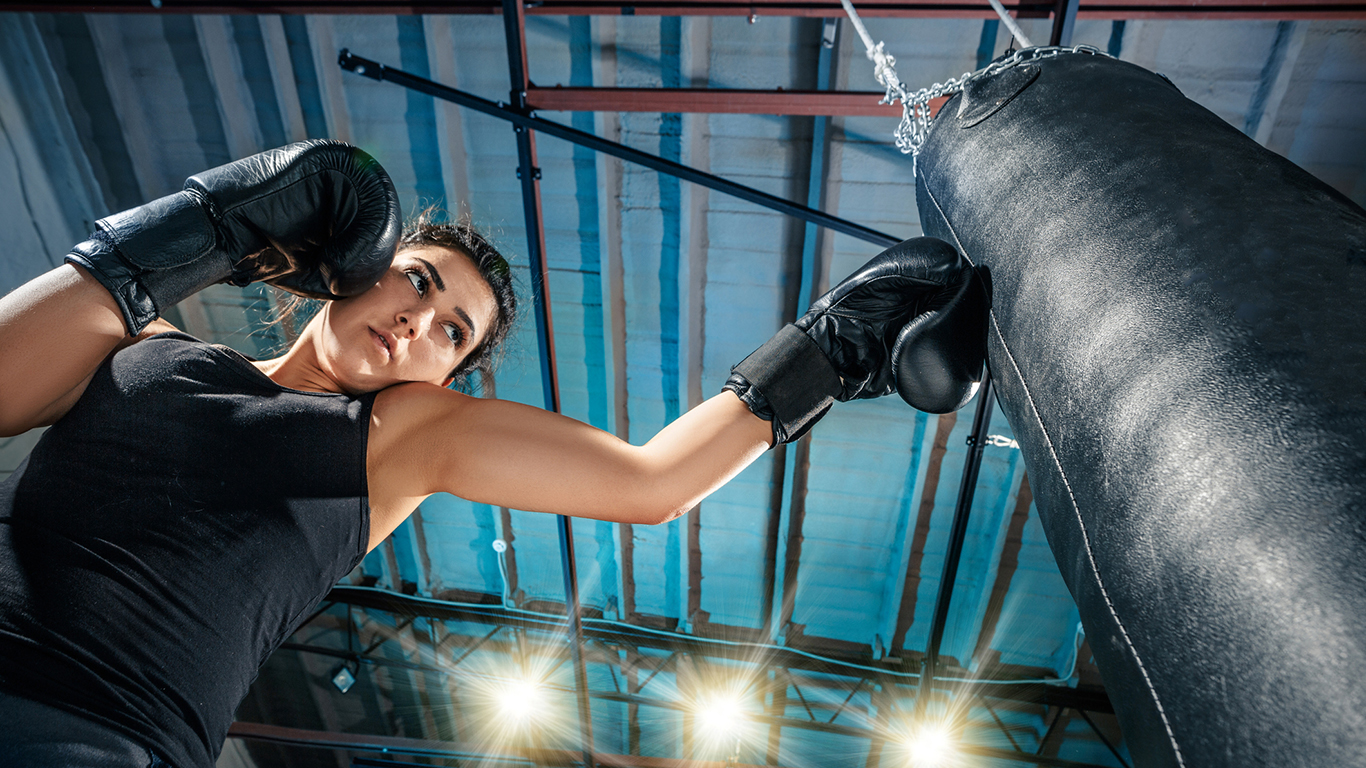 With the rise of new lighter fitness fads like yoga and barre classes, many Americans wanted something more physical and intense. Boxing gyms saw a resurgence in the early 2010s. Training in the “sweet science” works the core, legs, and obviously the arms. 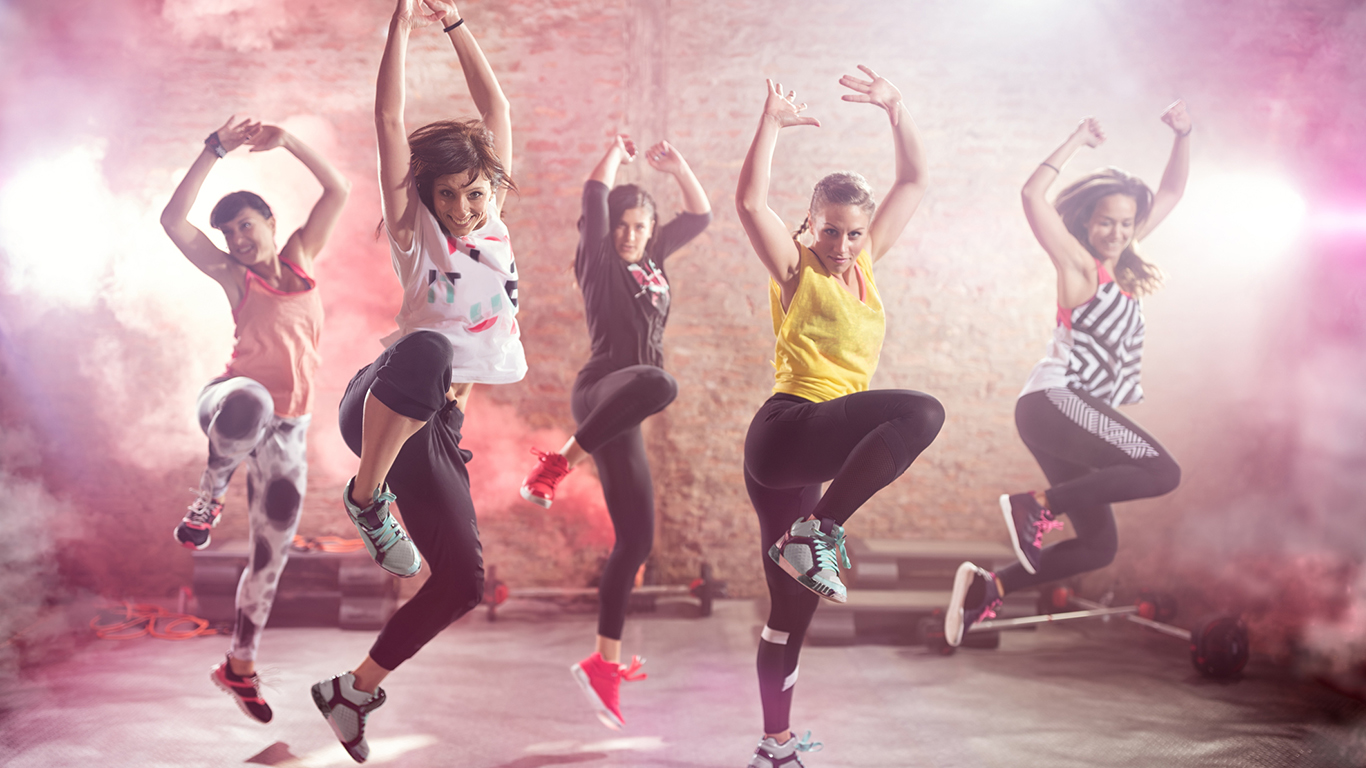 Zumba was once the top dance aerobics fitness fad in the country. In 2012, there were a reported 14 million people taking Zumba classes. The exercise style was invented by Alberto Perez when he forgot his usual music for an aerobics class and had to substitute a dance mix. 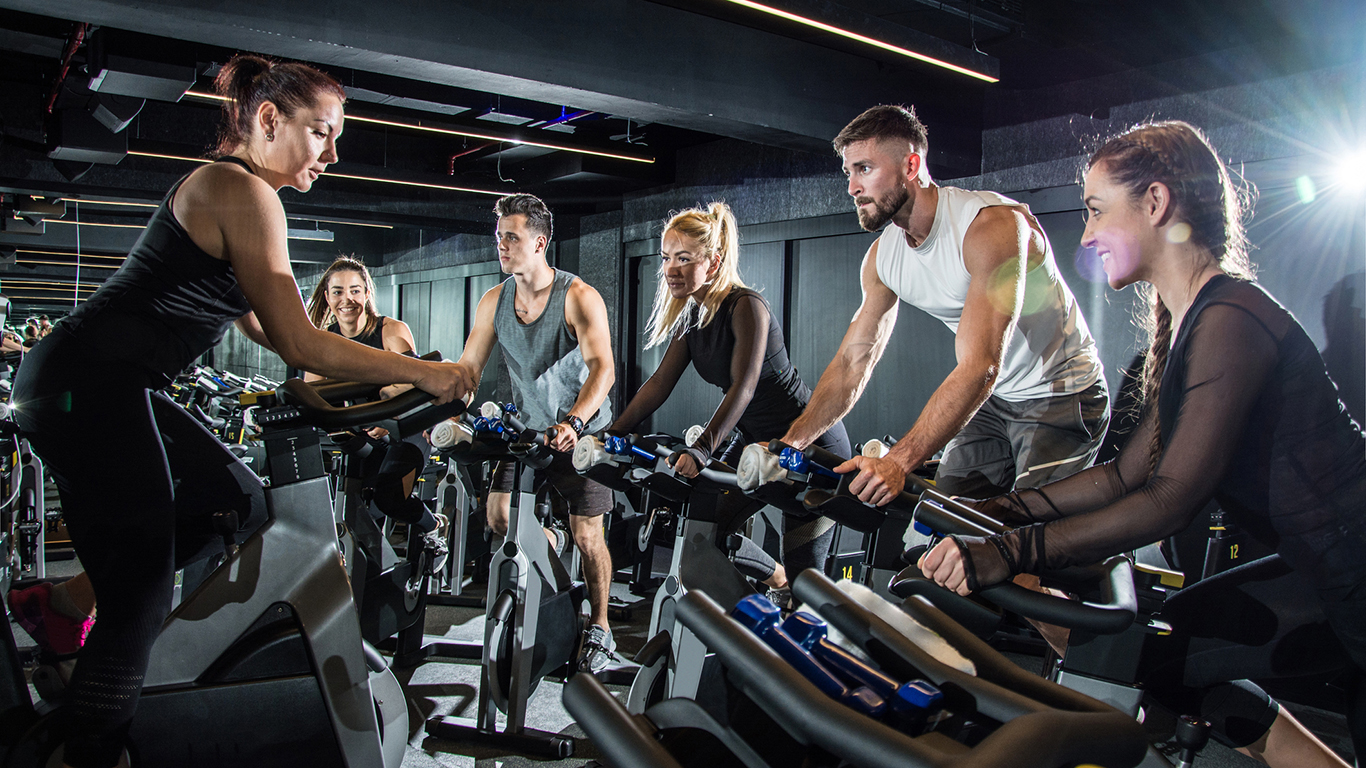 Decades after stationary bikes hit the consumer market, spin classes became a huge hit. Instructors play upbeat music and tell spinners when to ramp up and slow down their pedalling. Popular spin franchises like SoulCycle and FlyWheel have dozens of locations across major cities. 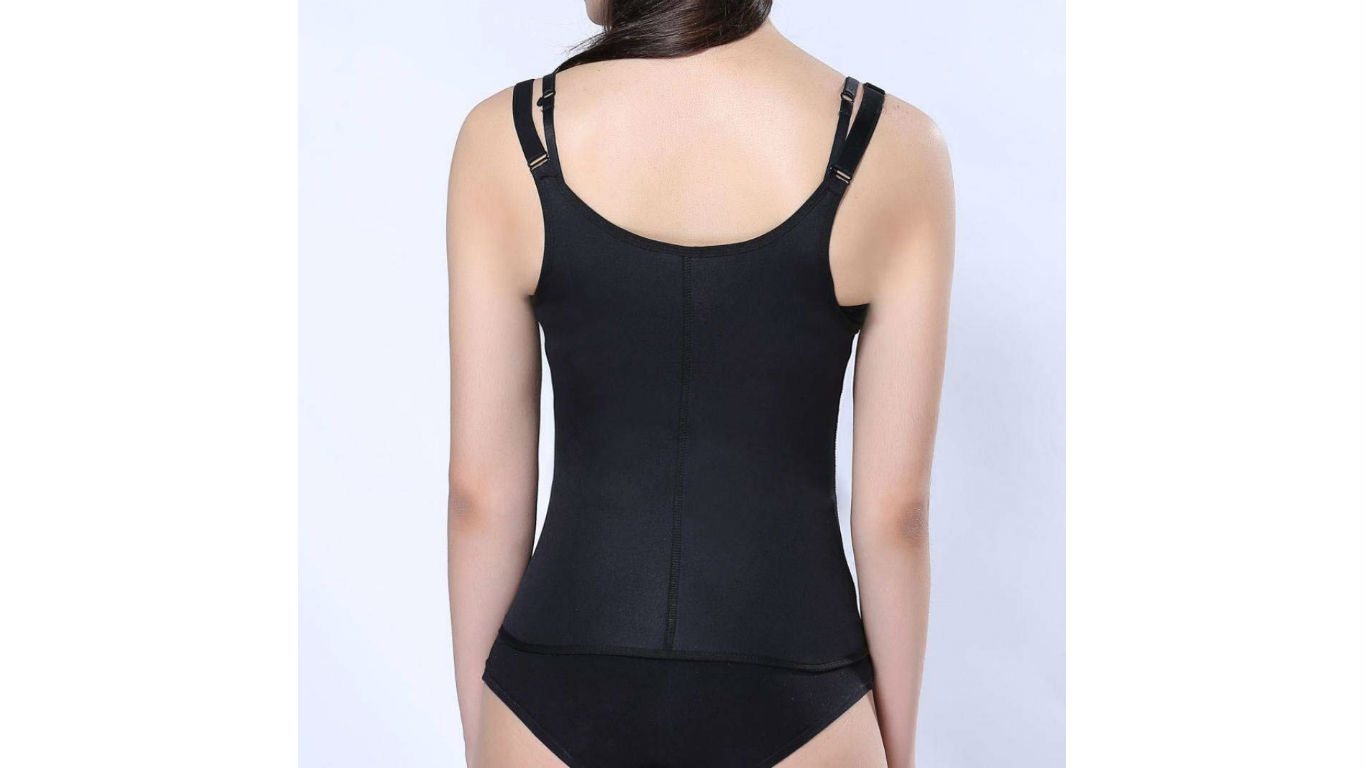 Waist Trainers are a modern version of Victorian-era corsets. The trainers squeeze the wearer’s midsection, supposedly making it slimmer. The trend picked up steam after Kim Kardashian West used one, but they don’t actually seem to be effective. In fact, they can damage internal organs if used for too long. 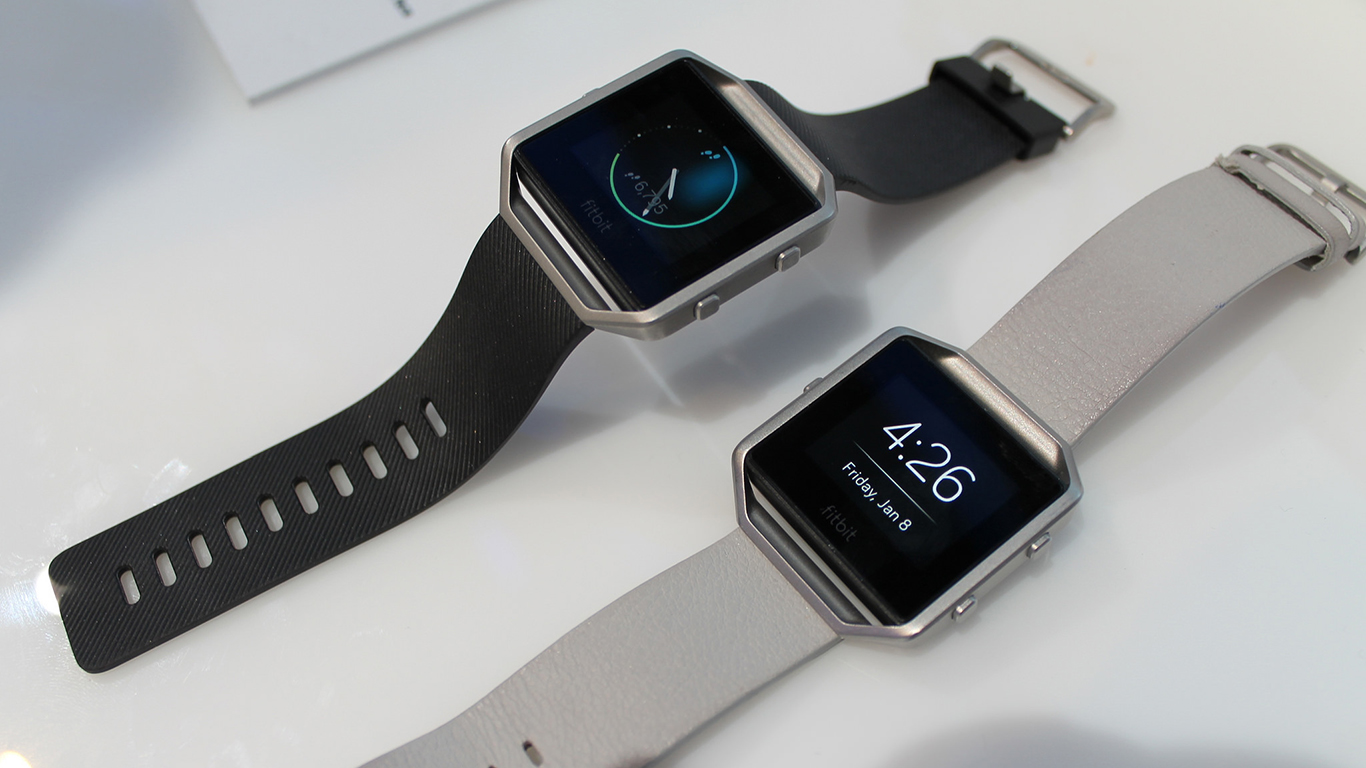 FitBits may be the most high-tech fitness fad to date. The watch-like gadgets track the wearer’s sleep patterns, activity, and more. Other companies have tried to break into the fitness wearable market, but FitBit remains an industry leader, having sold over 67 million units.