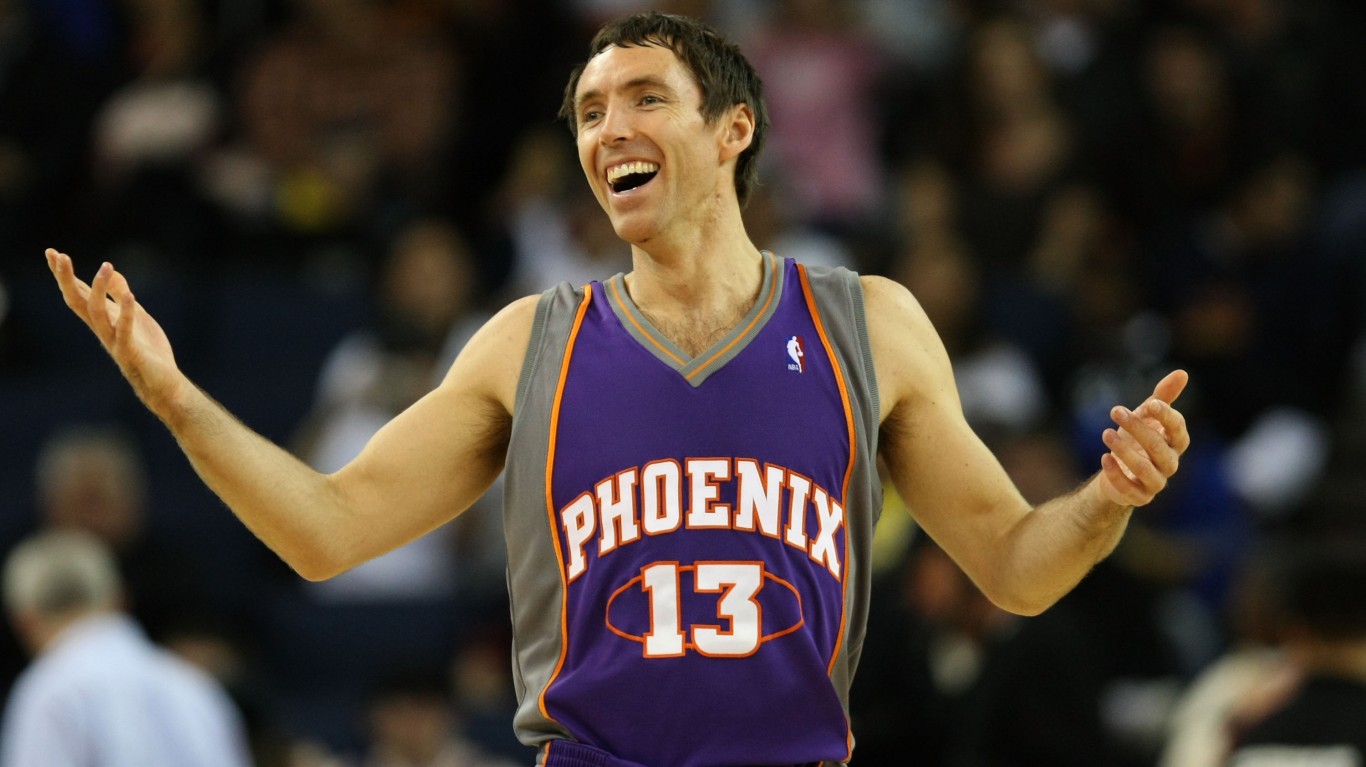 The 2008-2009 Phoenix Suns marked the end of an era. In the previous four seasons, two-time MVP Steve Nash led the “Seven Seconds or Less” Suns, a team that played fast and scored in bunches. But after the Suns lost in the first round of the 2007-2008 playoffs, coach Mike D’Antoni left for the New York Knicks. Still, the core of the team was the same, and fans packed the US Airways Center to capacity to see the Suns lead the NBA with 109.4 points per game. 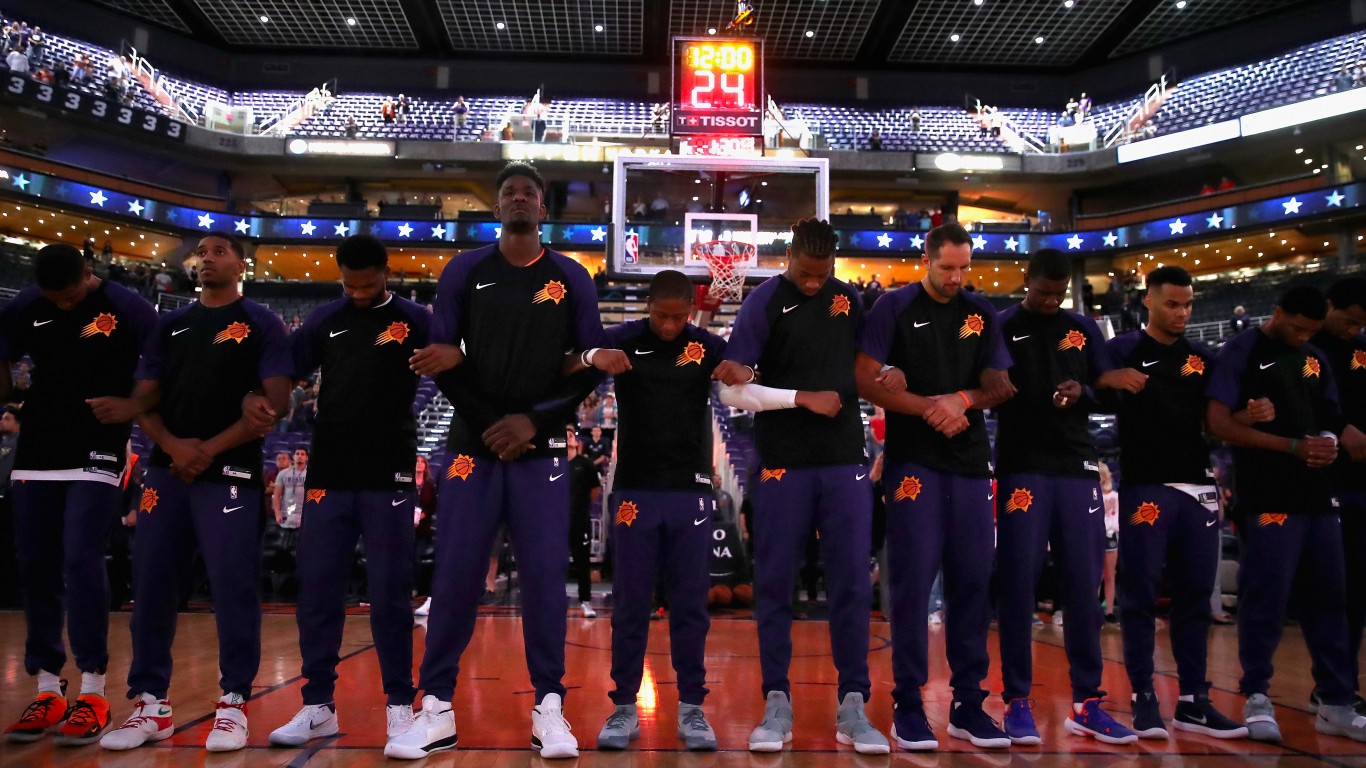 After years of futility, the Phoenix Suns had the second worst average home attendance in the 2018-2019 NBA season, with just 15,293 fans in attendance per game. Even DeAndre Ayton, the top overall pick in the 2018 draft, failed to draw fans to games. This is understandable, as the Suns posted an abysmal 19-63 record in the 2018-2019 season, their ninth straight season without a playoff berth. 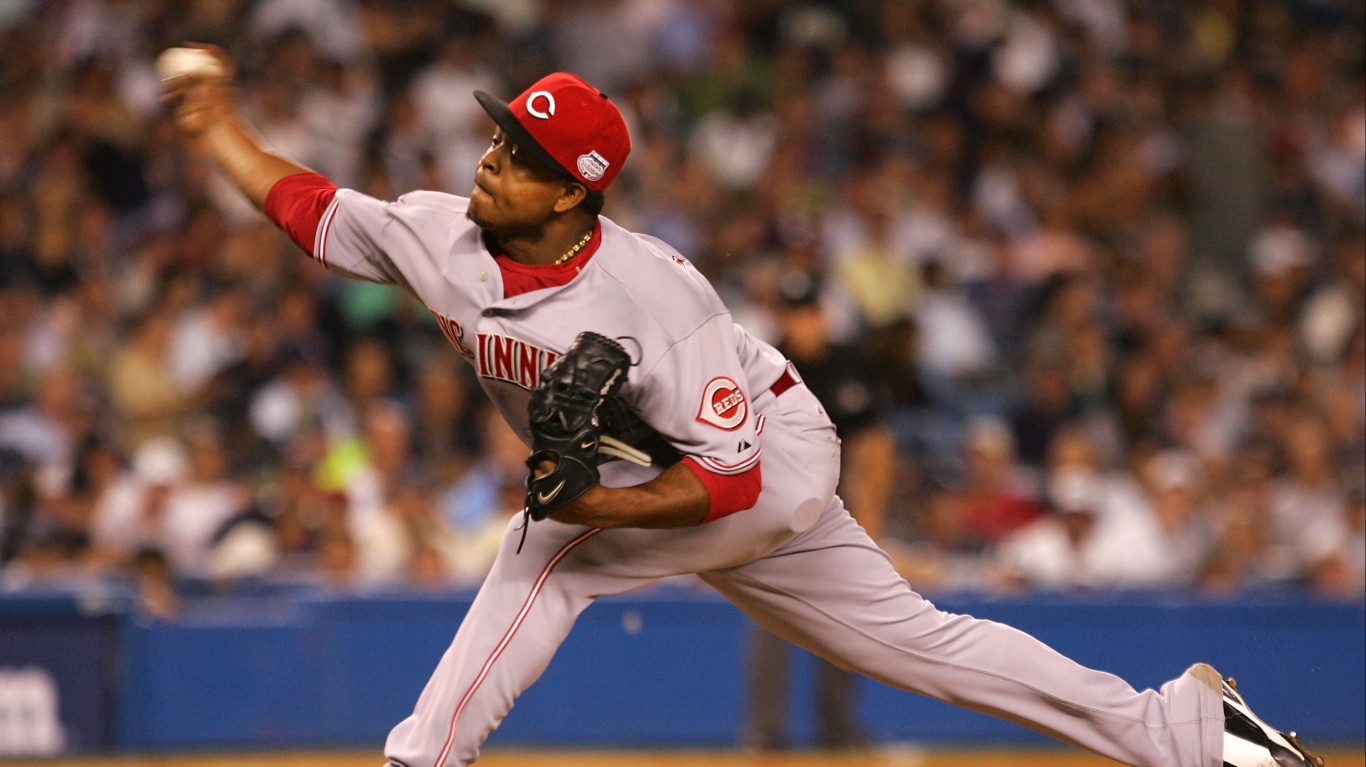 Even as they entered a rebuilding phase in 2008, the Cincinnati Reds managed to fill over 60% of seats for their home games. More than 25,000 fans, on average, showed up for Reds games — one of the lower averages in the MLB that season, but not bad considering the Reds had not made the playoffs in over a decade. 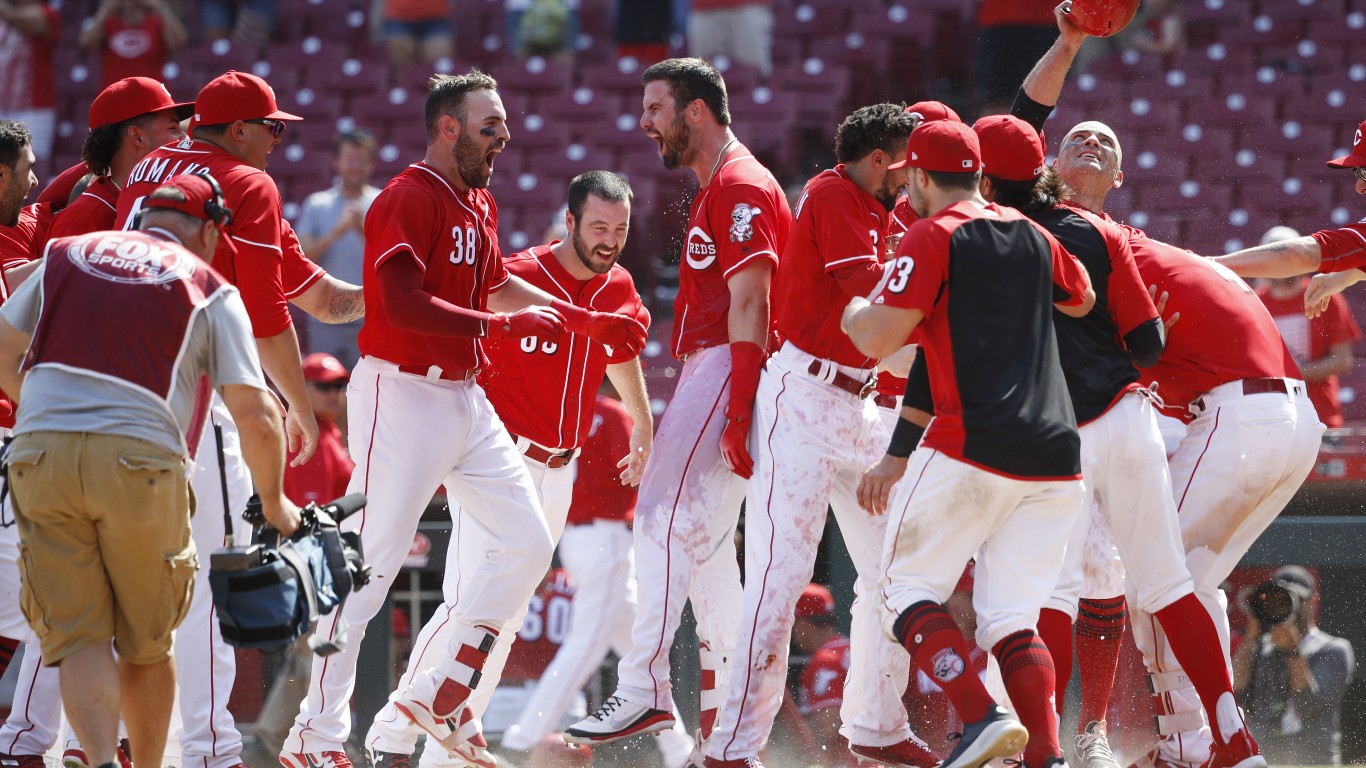 The Cincinnati Reds have been steadily losing fans since 2013, the last time the team posted a winning record or made the playoffs. That season, Cincy averaged over 31,000 fans per game. In 2018, the Reds barely averaged over 20,000. Cincinnati now has the dubious distinction of being one of just five teams that failed failed to average a half-full stadium in the 2018 season. The Reds hosted a total of 1.6 million fans in 2018, the franchise’s lowest total since 1984. 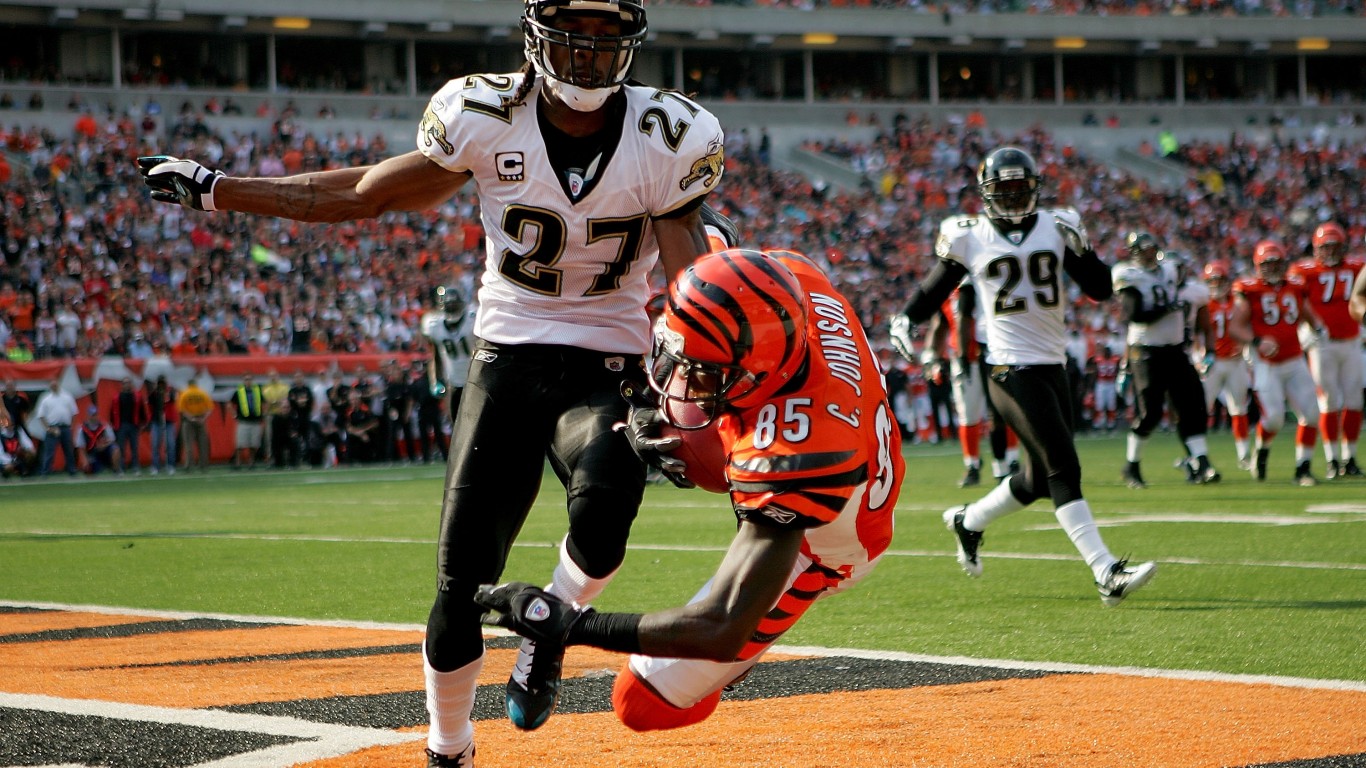 Cincinnati Bengals home games were almost completely full, on average, in 2008, even though the team won only four games all season after QB Carson Palmer missed most of the year with an elbow issue. Bengals fans regularly sold out Paul Brown Stadium at the time, thanks to Palmer and head coach Marvin Lewis, who, in 2005, brought the Bengals their first playoff appearance in 15 years. 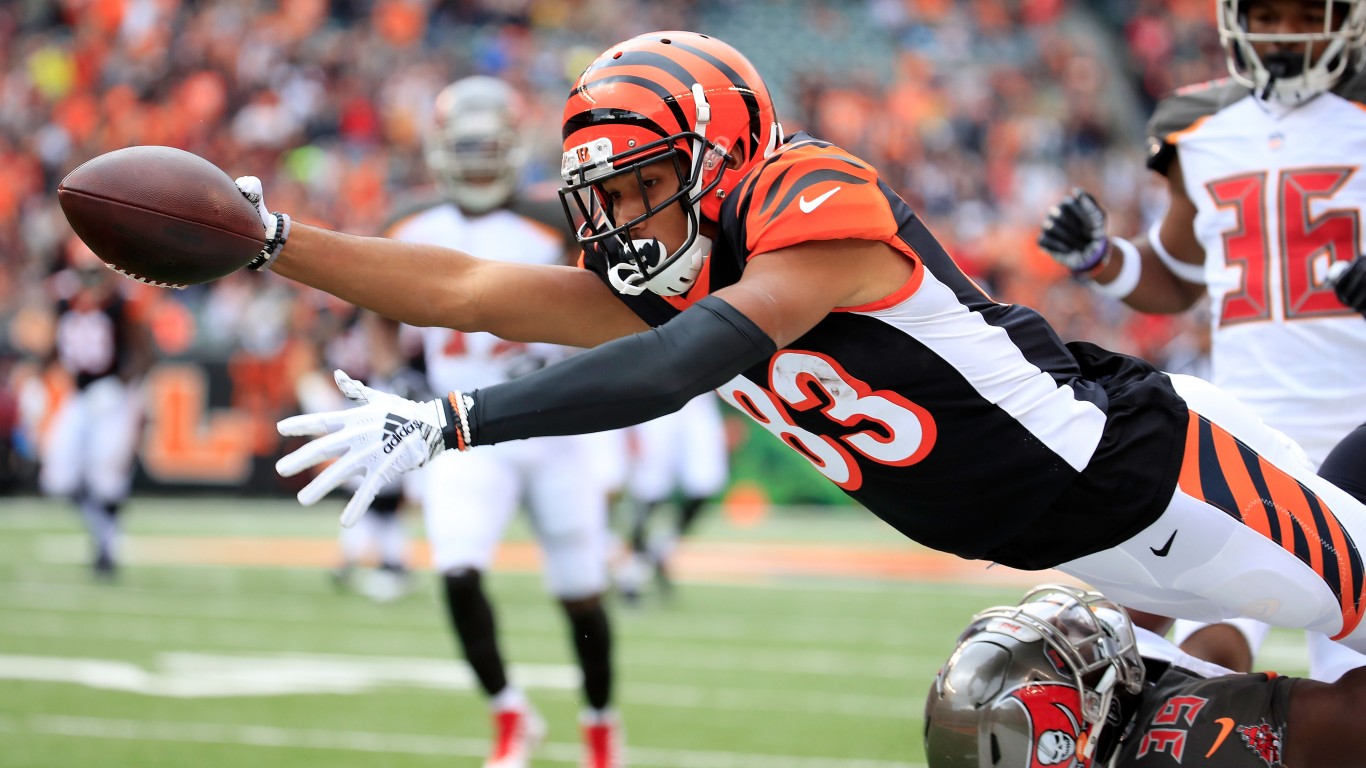 Other than the Los Angeles Chargers, who played in the tiny StubHub Center, no team averaged fewer fans than the Cincinnati Bengals during the 2018 NFL season. The Bengals’ stadium was just 77.5% full on average for home games, the third lowest capacity in the NFL. Cincy posted a 6-10 record, dead last in the AFC North. Cincinnati’s attendance has been steadily declining since it last made the playoffs in 2015. The team is still seeking its first playoff win since 1990.