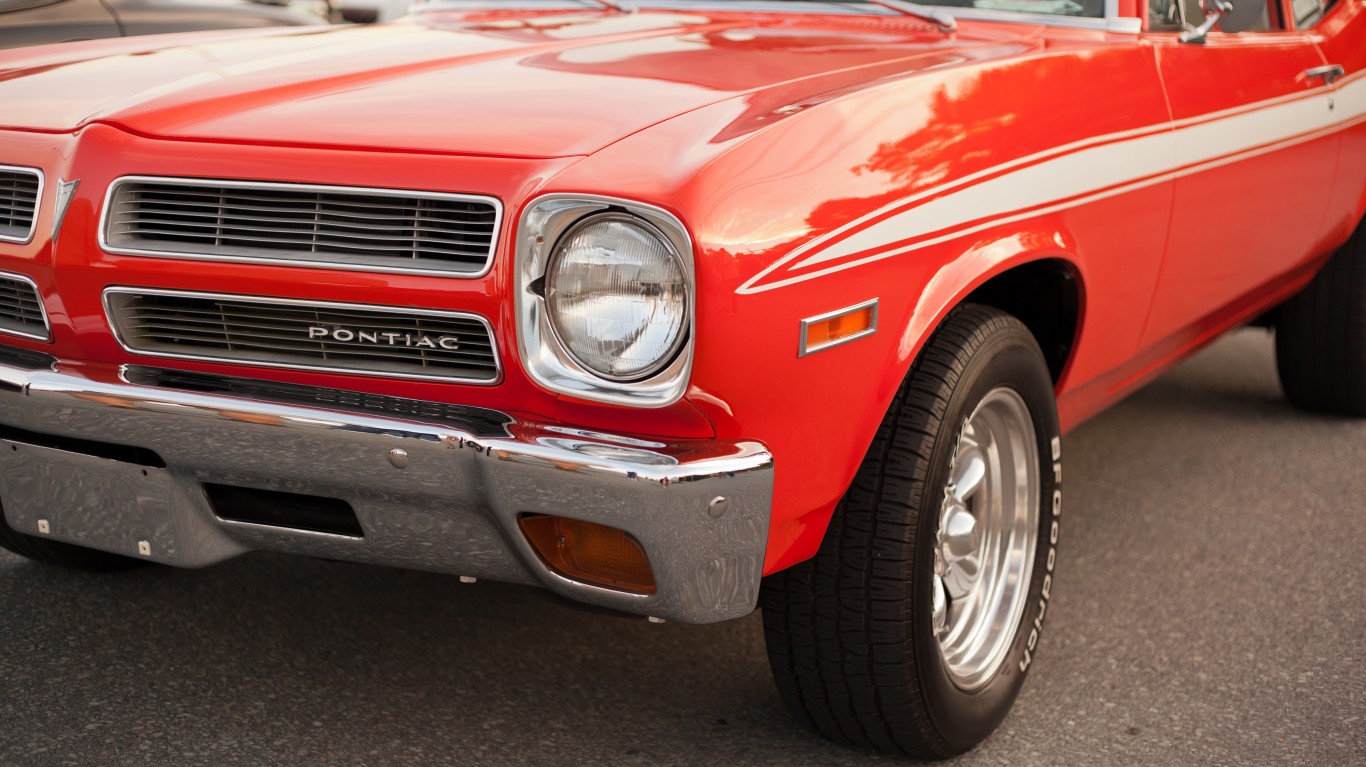 In 1973, GM recalled 3.7 million Buick, Chevrolet, Oldsmobile, and Pontiac cars from the 1971 and 1972 model years. The recalled vehicles had the potential to scoop up loose stones or gravel when driving on unpaved roads, which could then become lodged in the steering coupling and make steering more difficult for the driver. 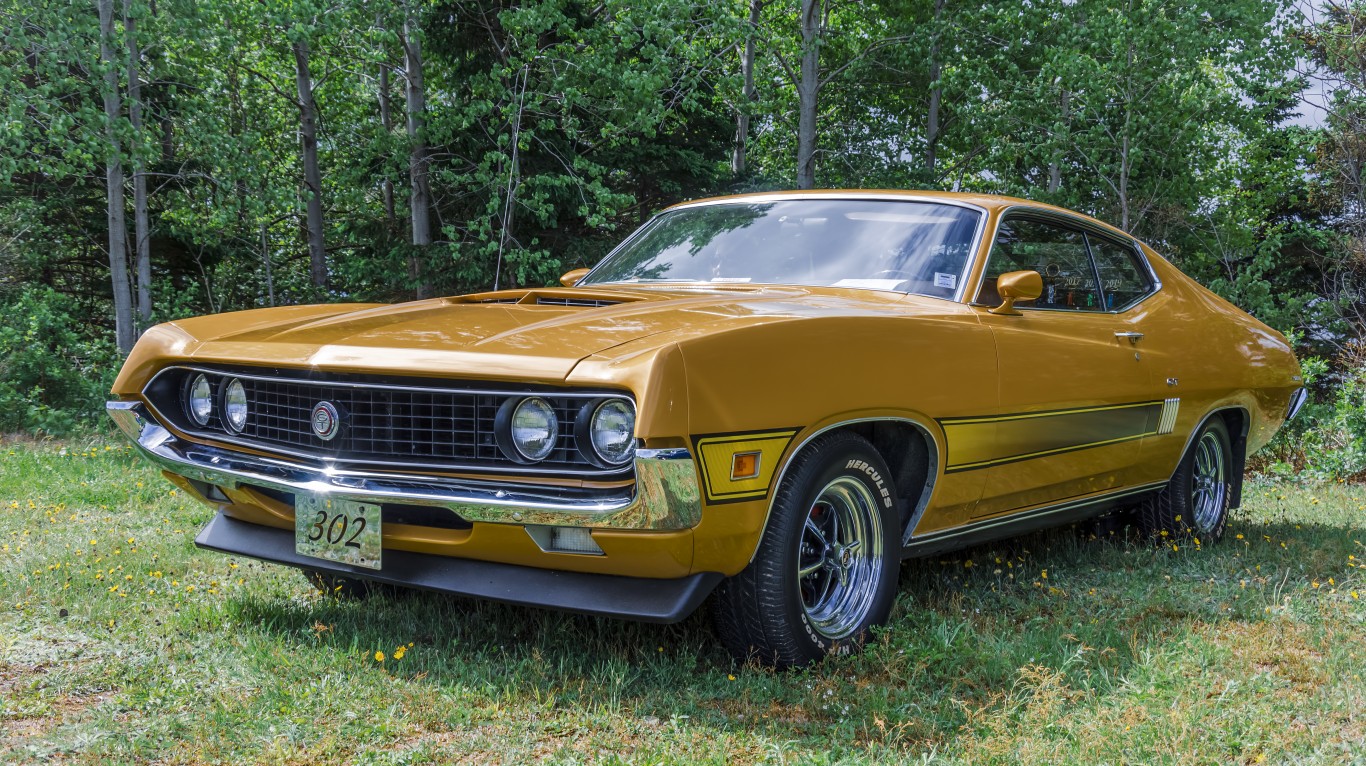 In 1972, Ford Motor Company announced the recall of 4.1 million vehicles from the 1970 and 1971 model years due to faulty seat belts. The recall was to replace a small piece called a grommet, which could break and make it difficult or impossible to lock in the shoulder seat belt. 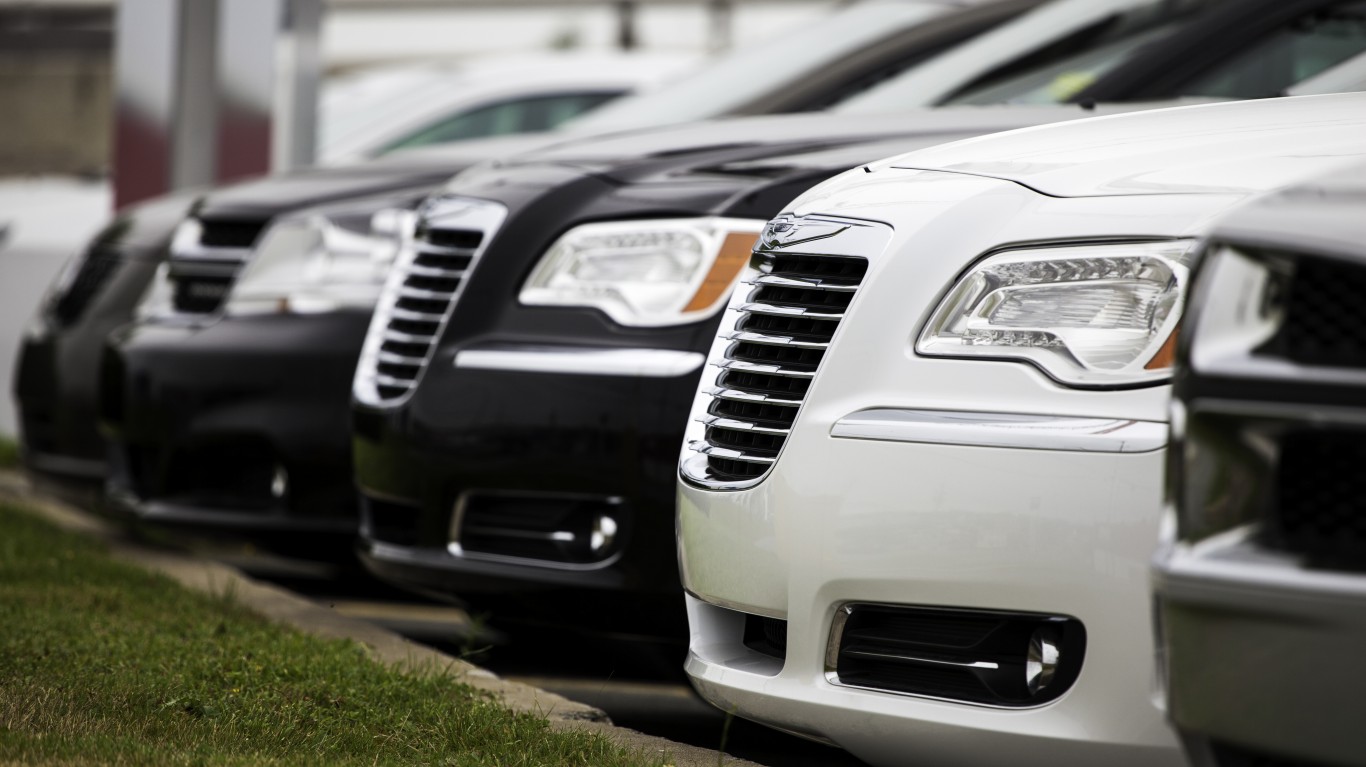 Fiat Chrysler announced in May 2015 the recall of about 4.1 million vehicles with faulty airbags. The defective airbags had the potential to blast hot shrapnel into the car when deployed, and to date they have been linked to at least 11 deaths and more than 100 injuries. The announcement was part of a series of recalls by Fiat Chrysler and other major automakers related to the 40 million vehicles with malfunctioning airbags supplied by former Japapanese airbag manufacturer Takata. 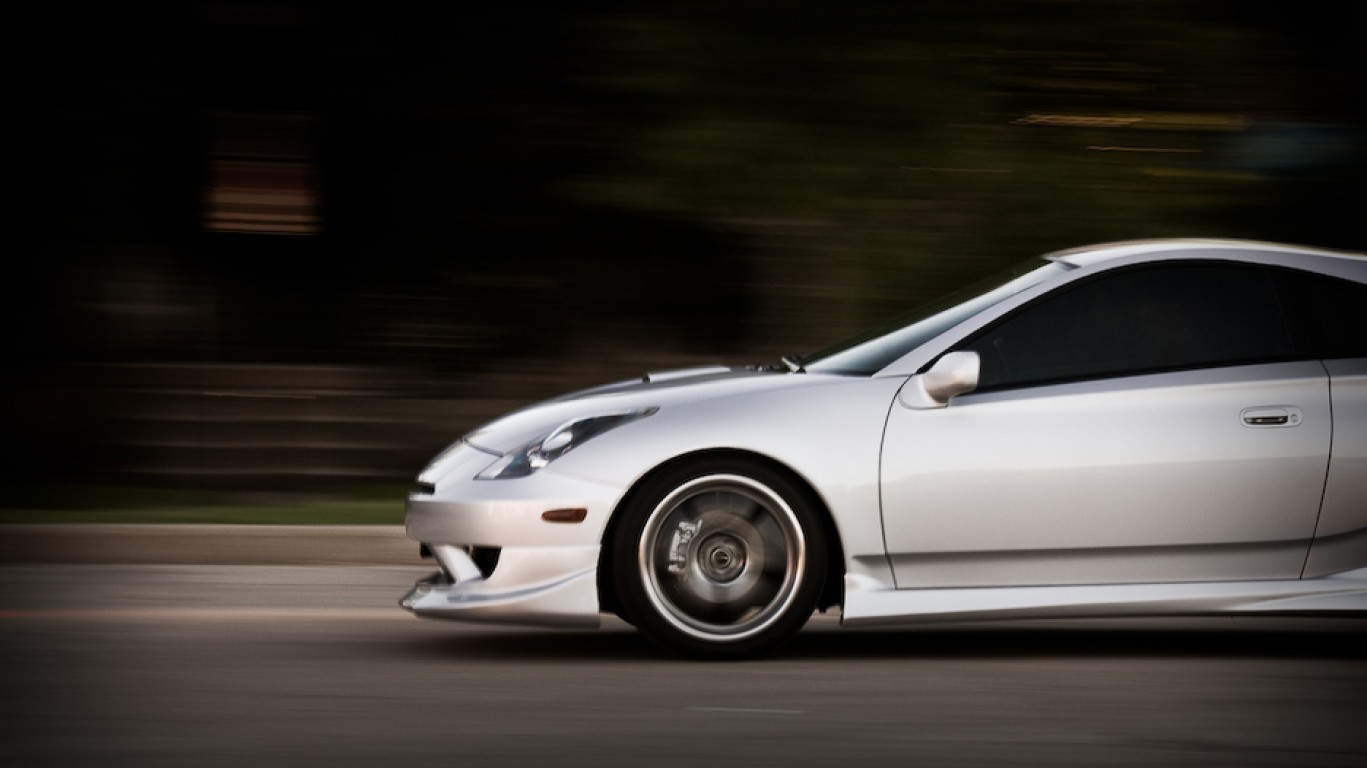 Toyota announced in 2009 the recall of 4.4 million vehicles for pedal entrapment, where the accelerator pedal could become stuck in the floor mat, causing the vehicle to accelerate. From 2000 to 2010, the NHTSA received more than 6,200 complaints, including 89 deaths and 57 injuries, related to sudden acceleration in Toyota vehicles. 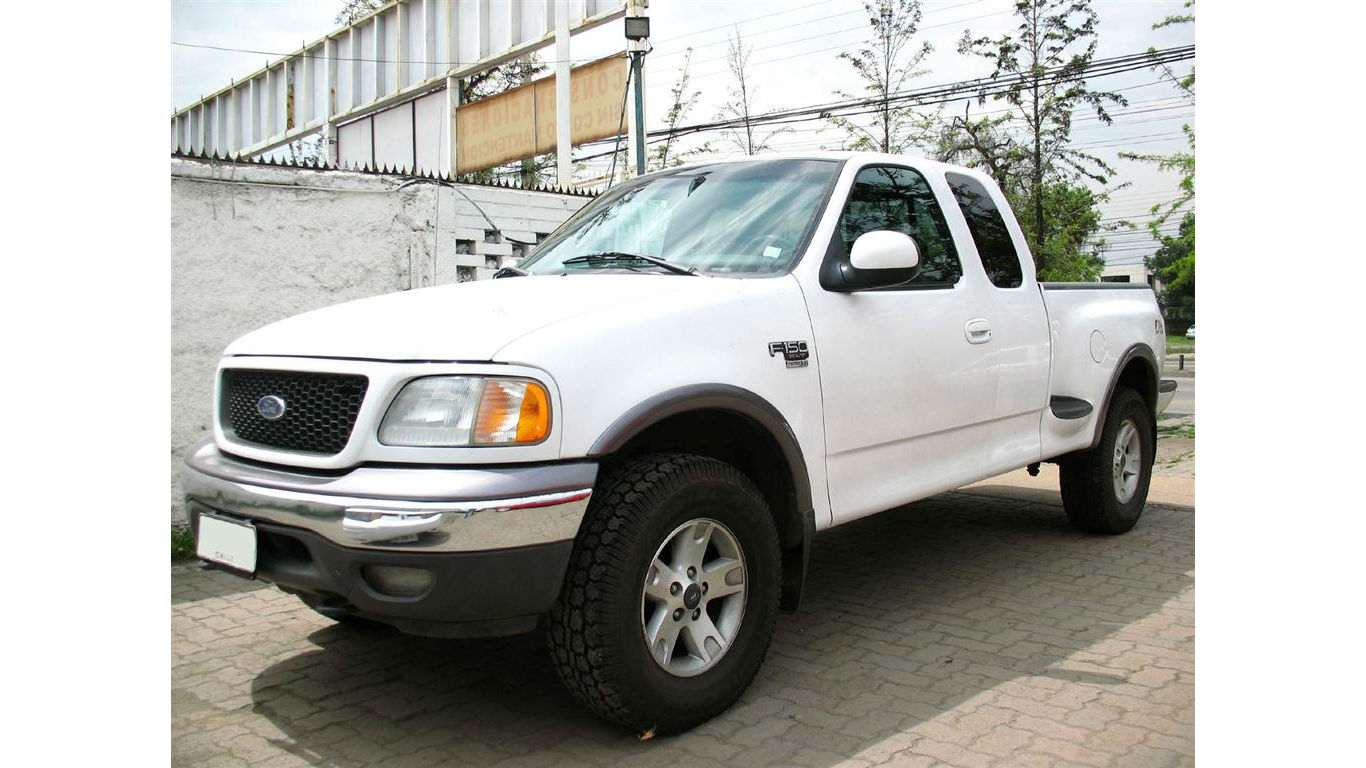 In September 2005, Ford Motor Company announced the recall of 4.5 million light trucks and SUVs. The recall was announced after the company discovered that in some of its vehicles brake fluid could leak into and corrode the cruise control deactivation system, which could ultimately result in an engine fire. Affected vehicles include the Ford F-150s, Ford Expeditions, Lincoln Navigators, and Ford Broncos for the 1994 through 2002 model years.