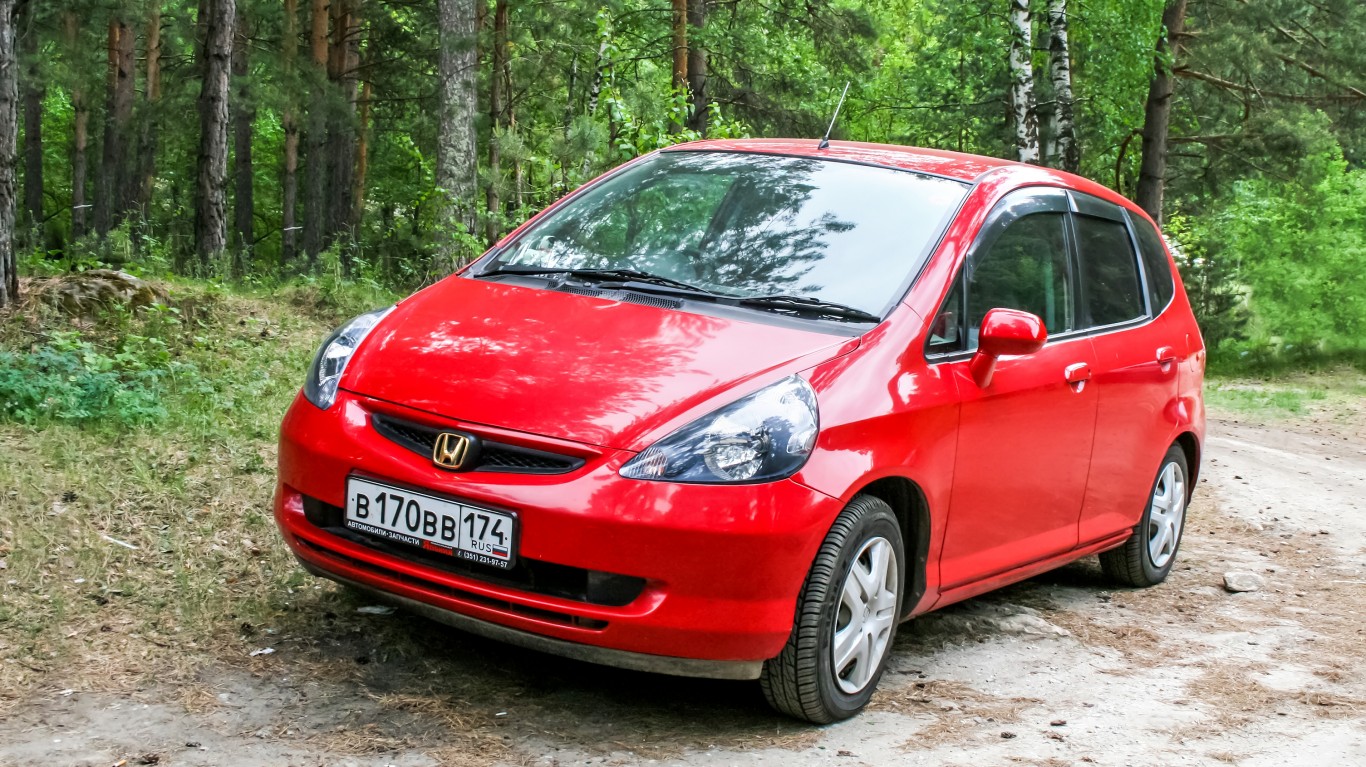 Honda recalled a total of 6.3 million cars with faulty airbags in 2015. When deployed, the defective airbags had the potential to blast shrapnel into the vehicle, striking the driver and passengers. The airbags were made by former Japapanese airbag manufacturer Takata, which had supplied the malfunctioning airbags for some 40 million vehicles around the world. As of 2016, the recalled airbags had been linked to at least 11 deaths and more than 100 injuries. 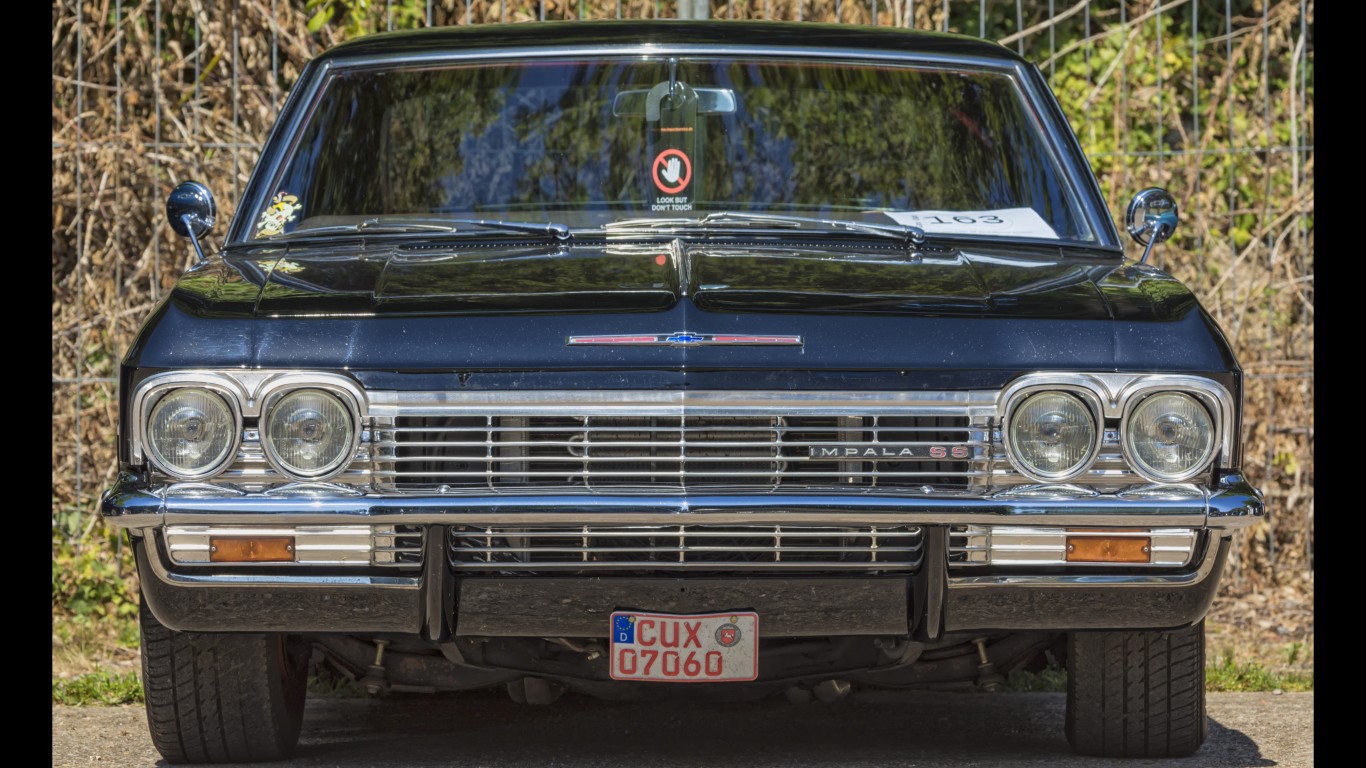 In December 1971, General Motors announced that it would recall 6.7 million Chevrolet automobiles to fix faulty engine mounts. According to owner accounts, the rubber and metal mounts meant to separate the engine from the vehicle frame had been breaking, causing the engine to lift several inches. In some cases, the elevated engine would cause the car to accelerate and the brake lines to stop functioning. 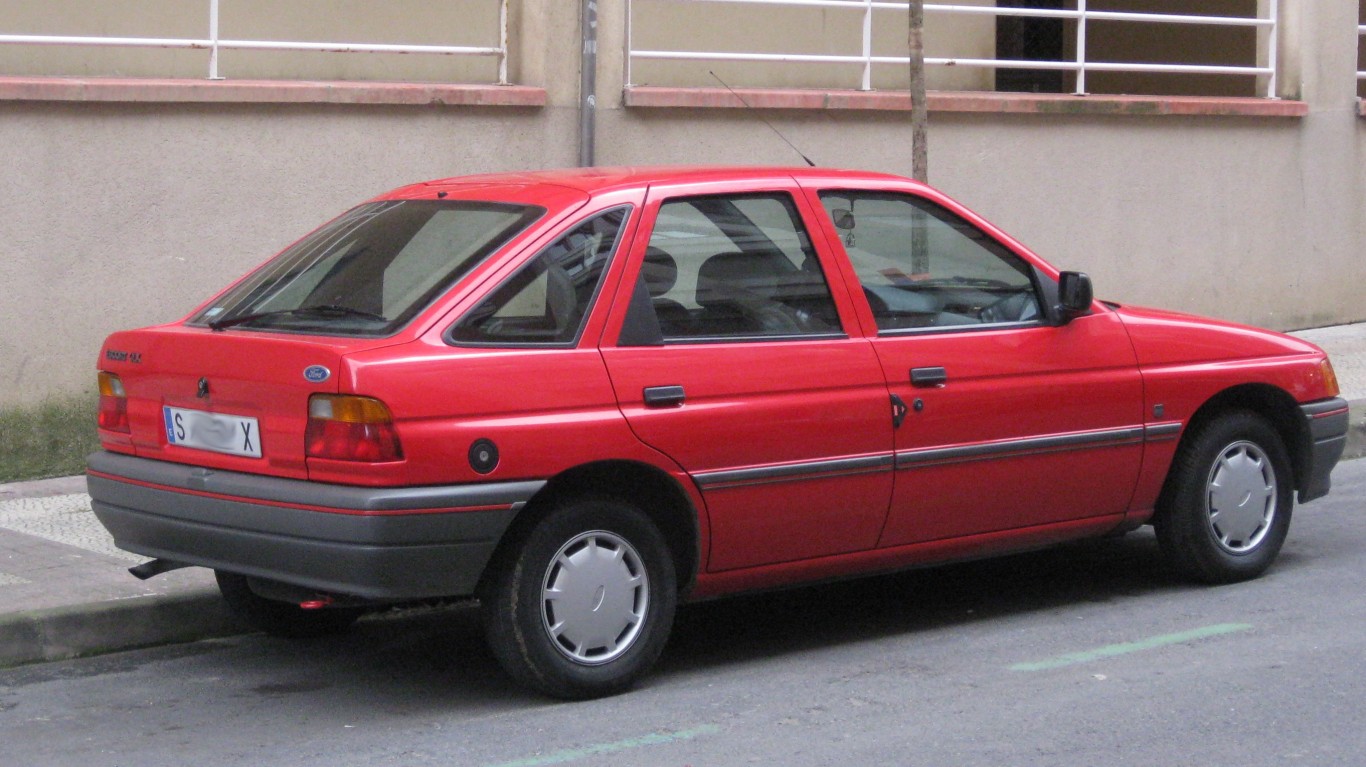 Ford Motor Company recalled in April 1996 nearly 8 million cars and trucks with short-circuiting ignition switches, the bulk of the company’s production stock for the 1988 through 1992 model years. The recall came after Ford had received over 1,100 complaints of fires caused by short-circuiting ignition switches, which caused a known 30 injuries throughout the United States and Canada. According to documents obtained as part of a class action lawsuit, Ford was aware of the potential for ignition switch fires for at least a year prior to the recall. 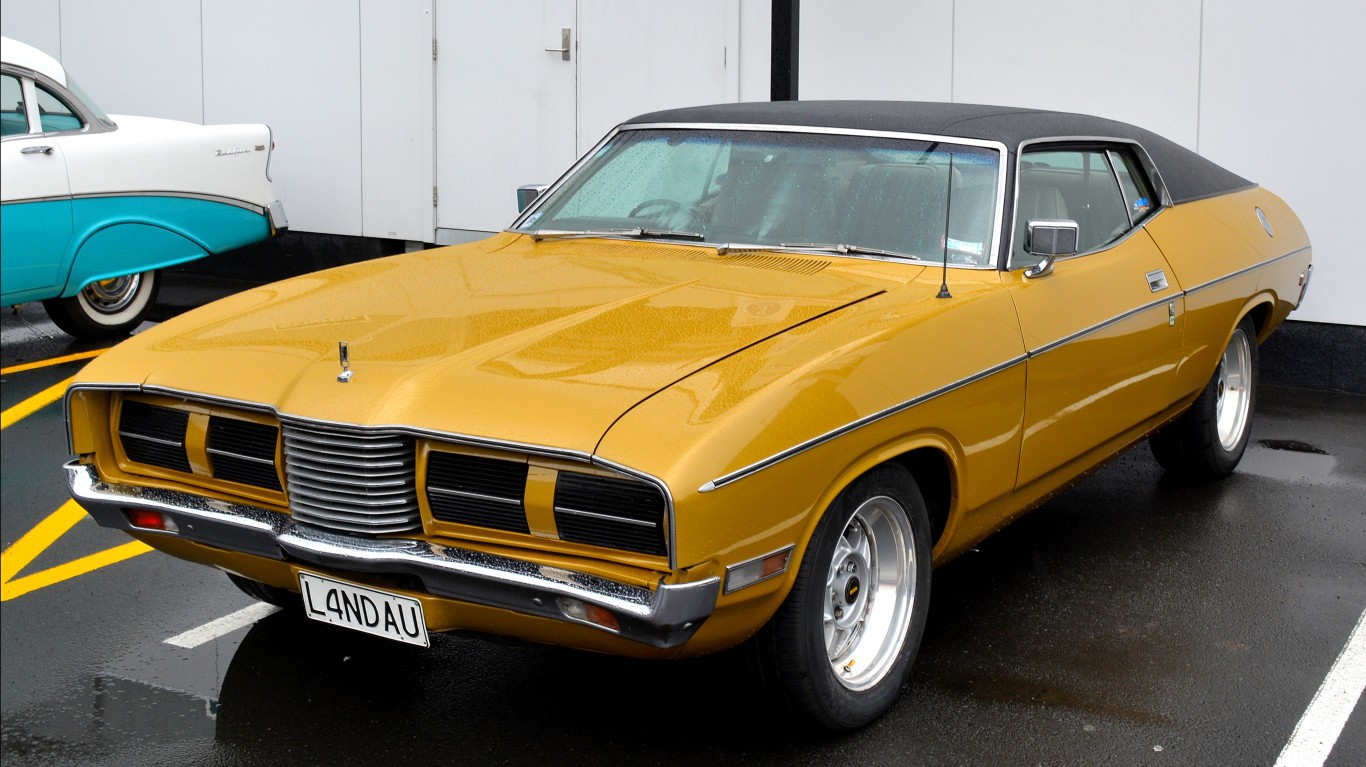 The largest auto recall occurred in early 1981, when the Ford Motor Company announced the recall of 21 million Ford, Lincoln, and Mercury vehicles from the 1970 through 1980 model years. The recalled vehicles contained defective parking gear that could fail to engage after the vehicle was shifted to park, often leaving the car in reverse. Instead of issuing repairs, Ford provided car owners with a dashboard sticker warning them to set the parking brake and shut off the ignition before exiting the car, lest “unexpected and possibly sudden vehicle movement” occurs. At the time of recall, the U.S. Department of Transportation had linked the malfunctioning parking gear to 6,000 accidents resulting in 98 fatalities and 1,710 injuries.