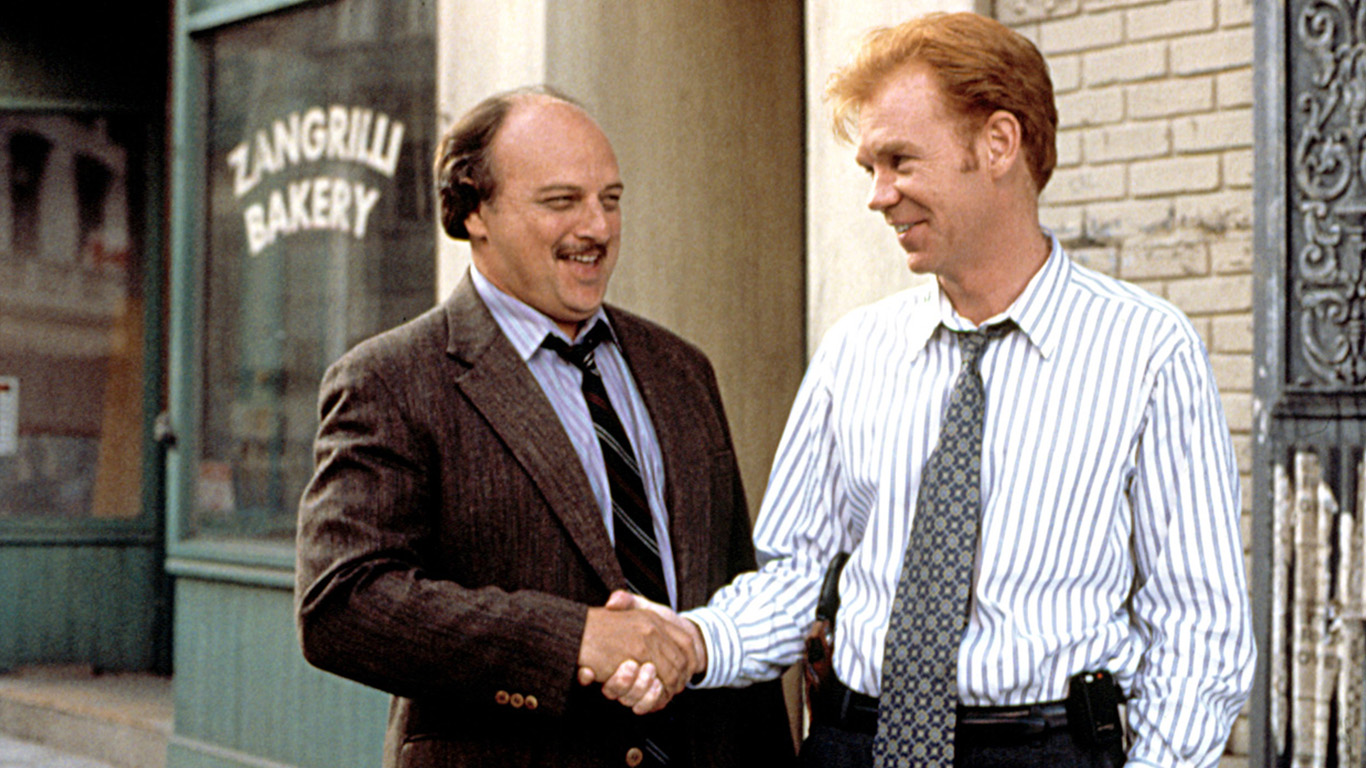 The crime series, centered around New York City homicide detectives, ran for 12 seasons before concluding in 2005. It seems it was at its best during the 1990s, which is when it won all of its Emmys. In the following decade, “NYPD Blue” received only four nominations but failed to win any awards. The show’s final nomination was related to sound mixing in 2002. 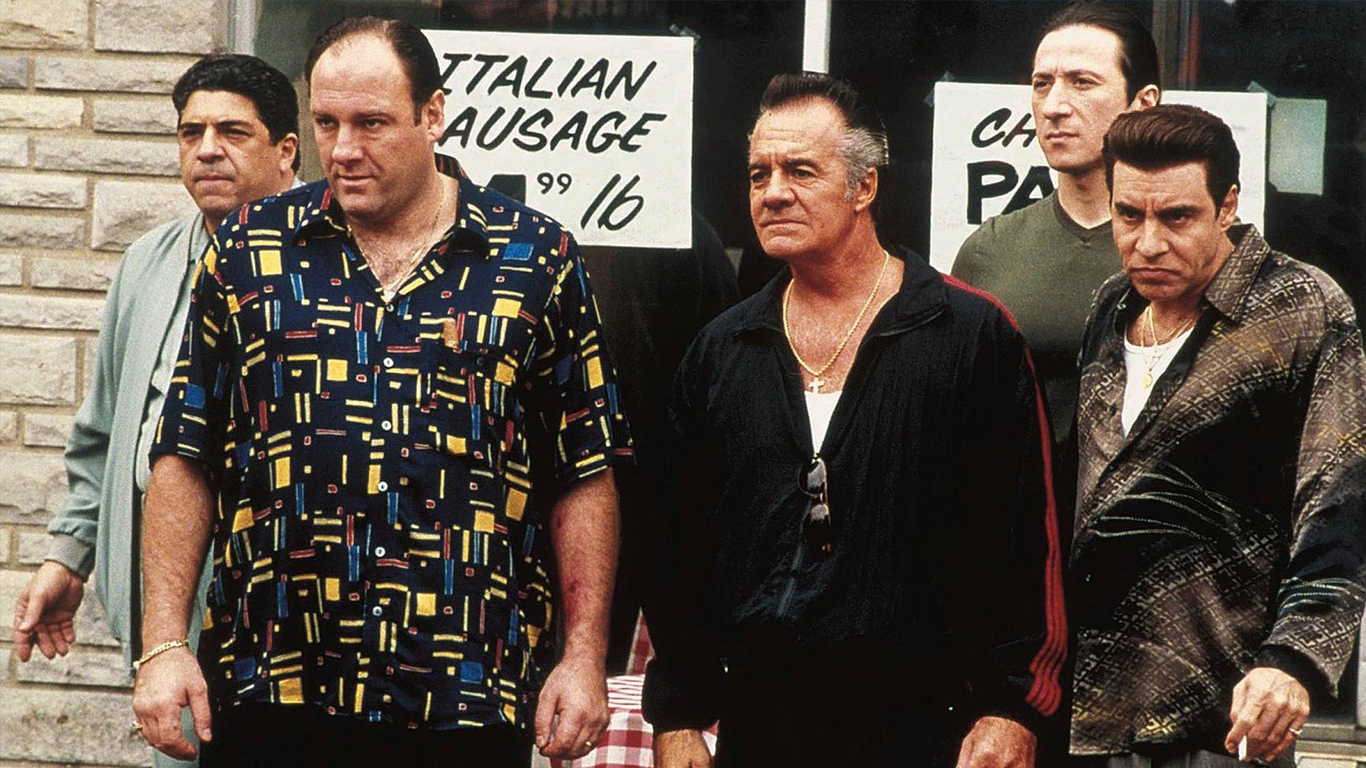 “The Sopranos” is often considered one of the greatest series to ever grace television. The story of New Jersey-based mafioso Tony Soprano entertained audiences for six seasons. During its run, the show was nominated for 112 Emmy awards and won 21. Six of these awards were for Outstanding Writing, while two were for Best Drama Series. 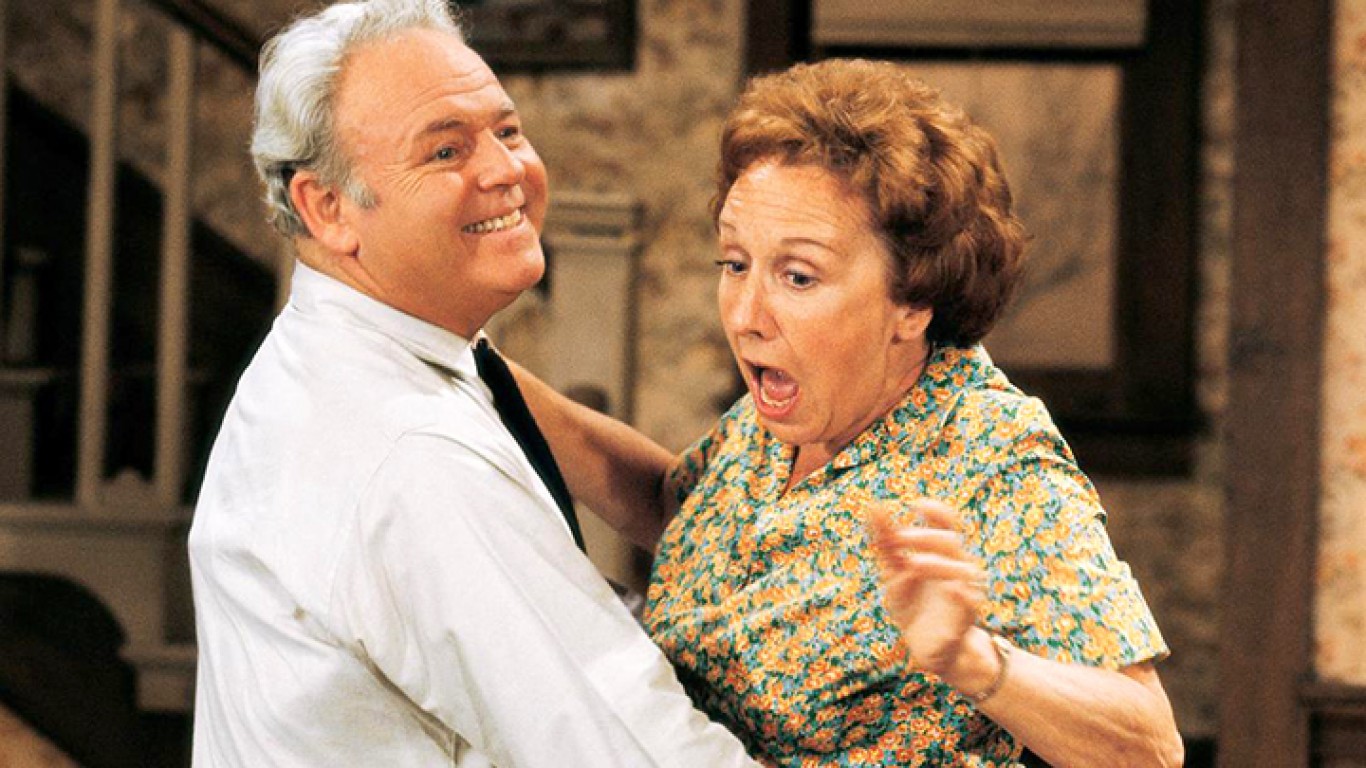 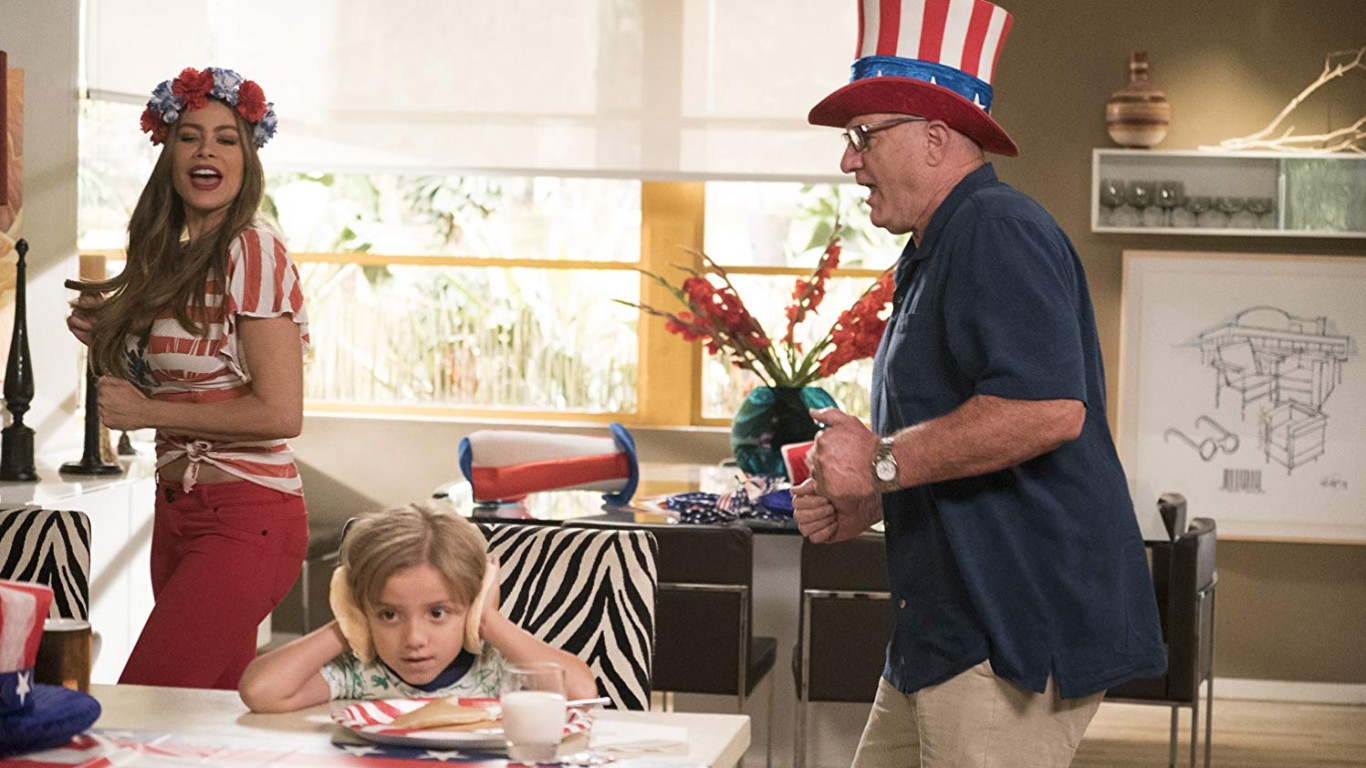 “Modern Family” has been on the air for 10 seasons, with an 11th scheduled to premiere this September. The show has been nominated for at least one Emmy award every year that it’s been eligible, though it hasn’t won an award since 2015. It is also only nominated for a single award this year, related to its sound mixing. 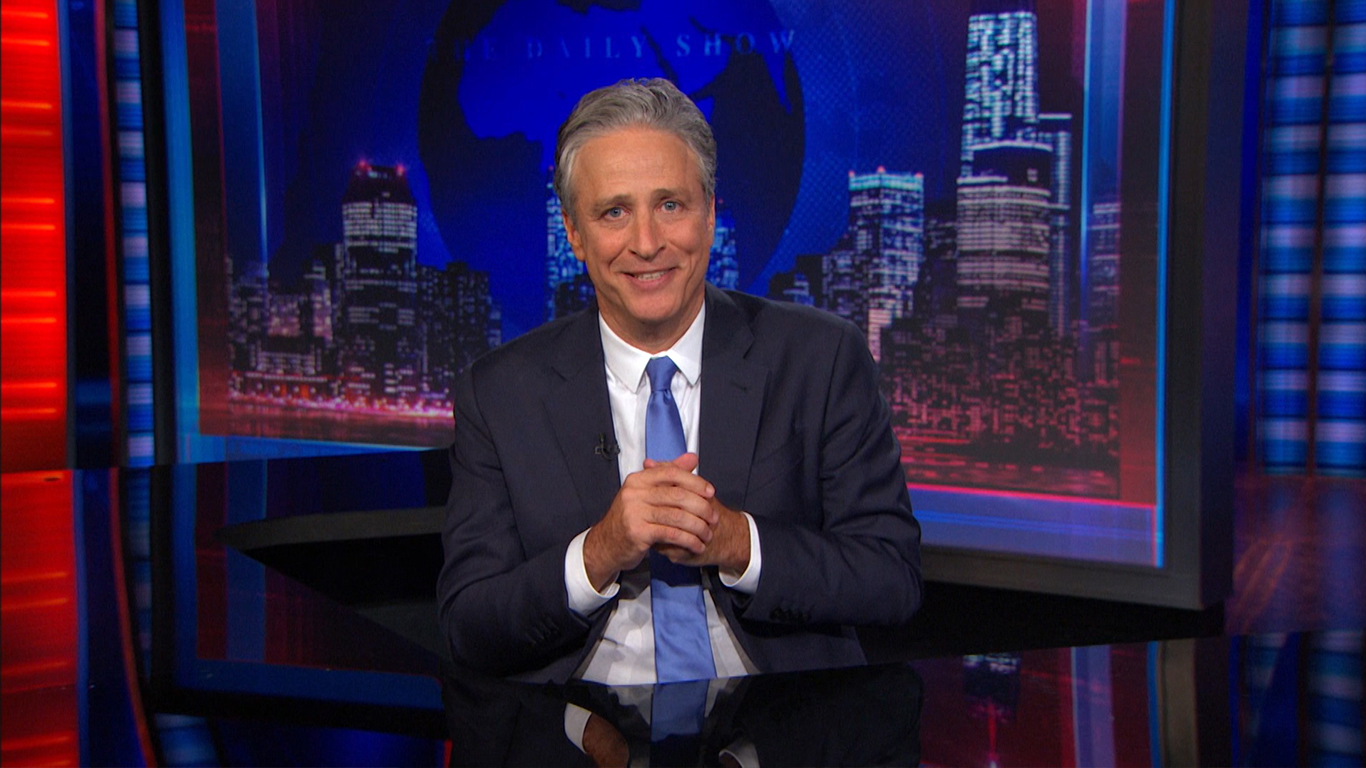 Jon Stewart hosted “The Daily Show” beginning in 1999 through the end of the 2015 season, during which time the show won 23 Emmy awards. Under Stewart’s leadership, the show won the award for Outstanding Variety Music Or Comedy Series an impressive 10 times. It also won numerous awards for its writing.