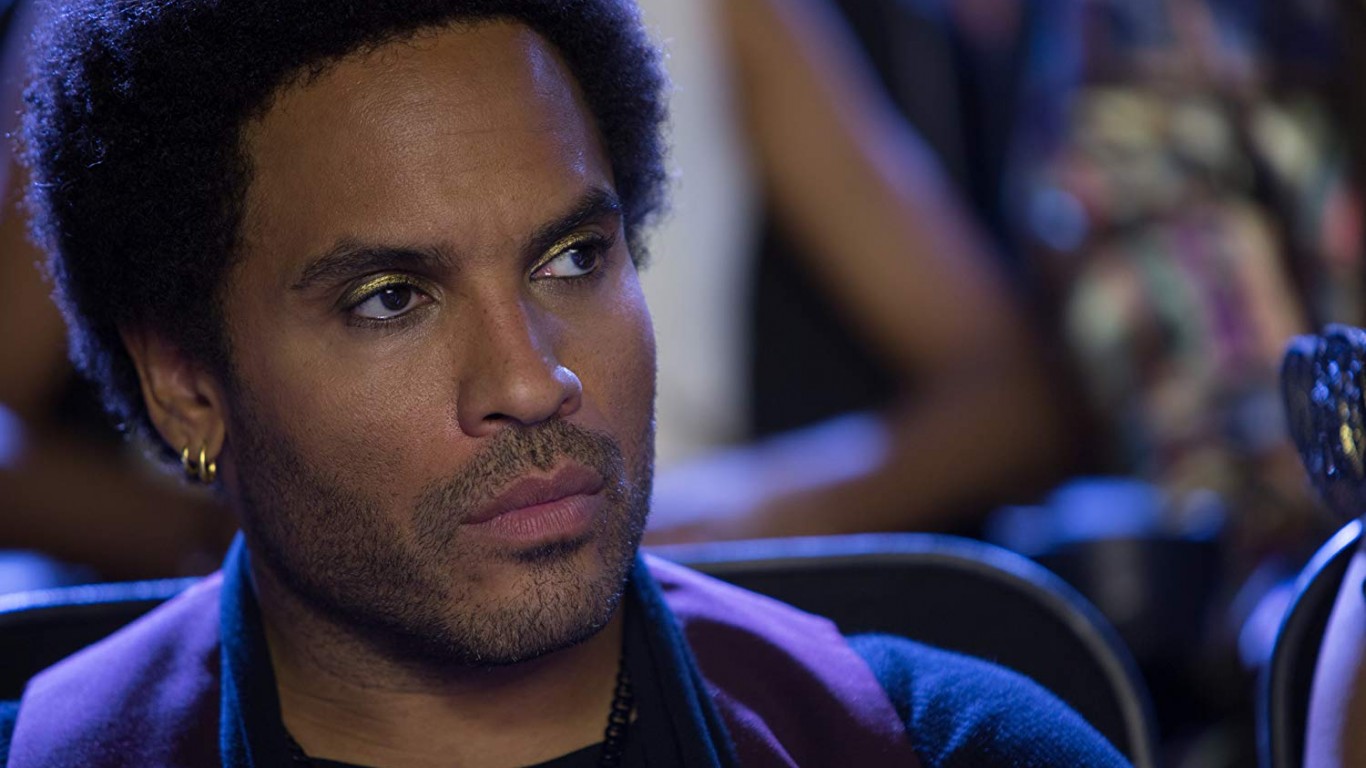 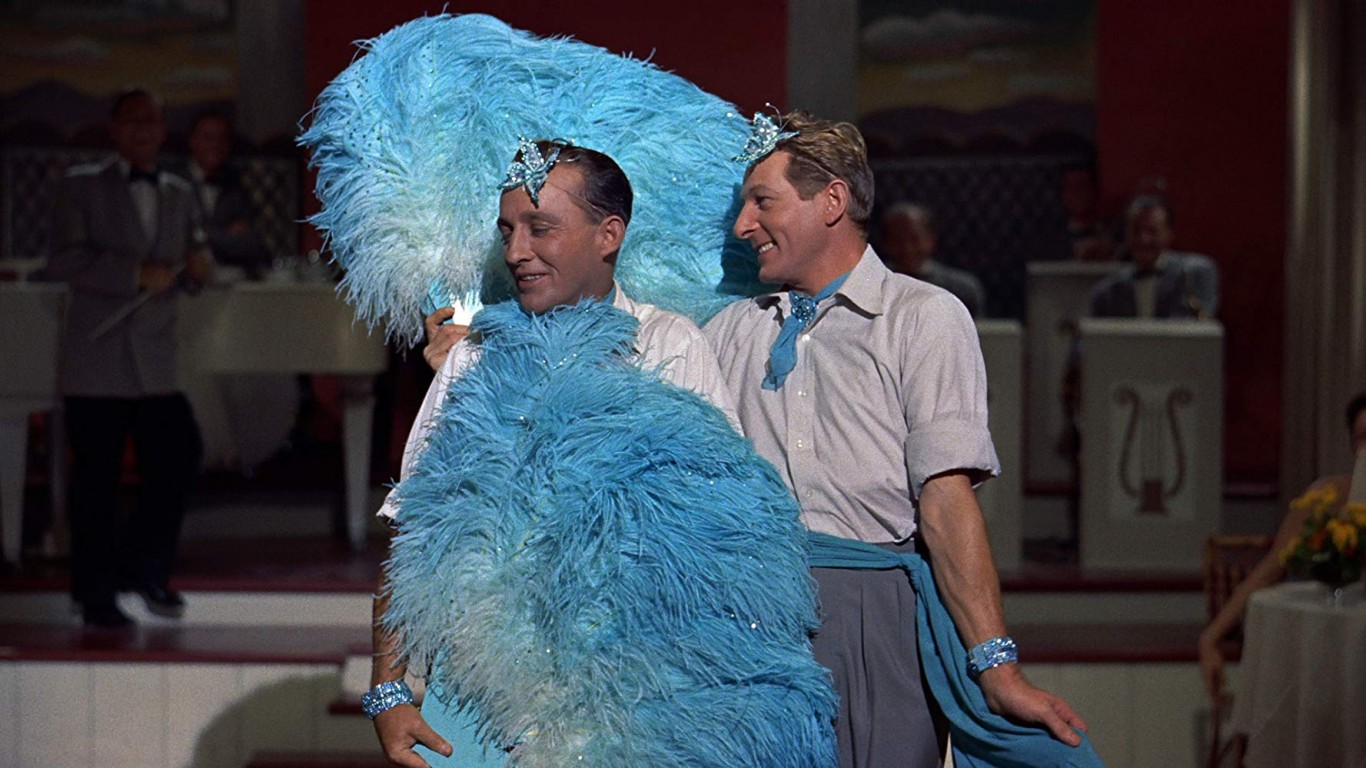 The irresistibly sentimental Christmas chestnut stars Bing Crosby as half of a song and dance team (Danny Kaye is the other half) who try and help their former commanding general save his struggling Vermont inn. Crosby was one of the biggest film stars of the 1940s, with movies such as “Going My Way” (1944), in which he won an Oscar for Best Actor and the Road film series he made with Bob Hope. 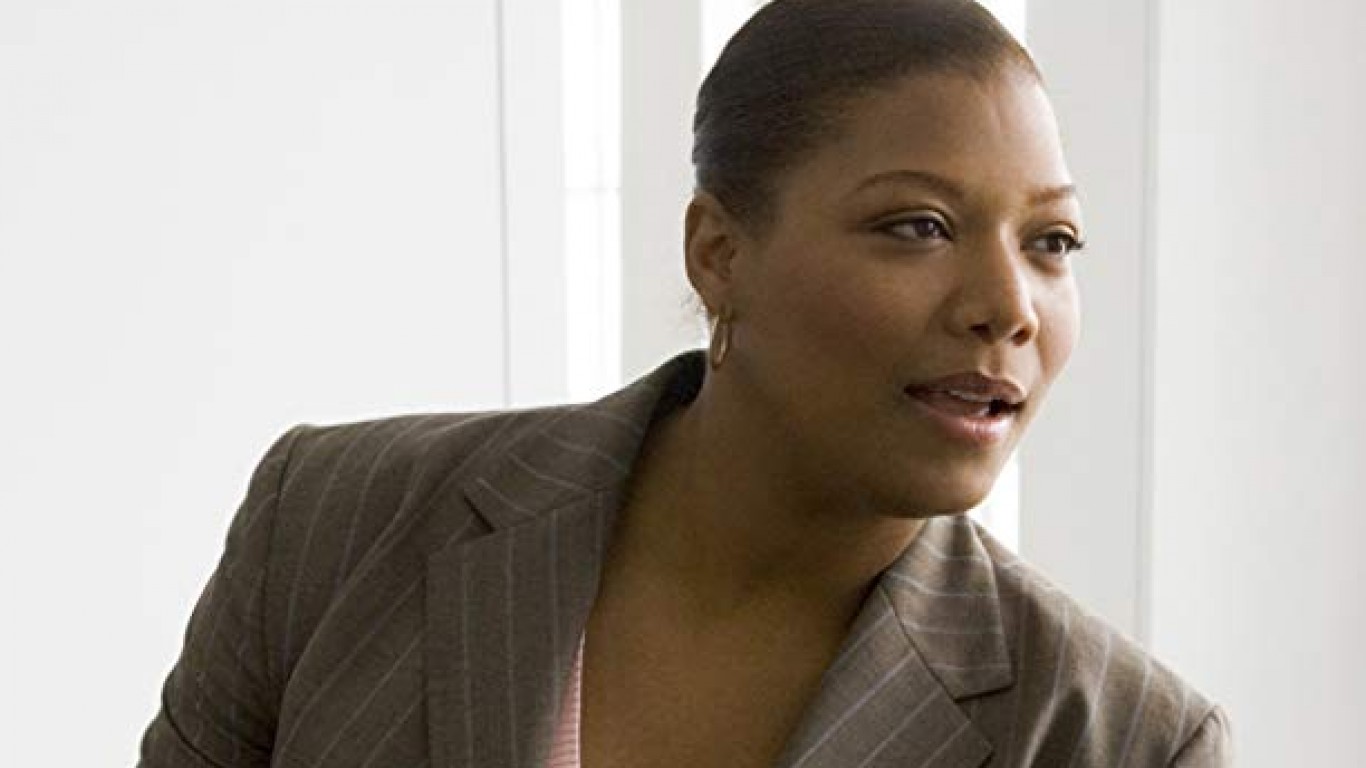 Grammy Award-winning artist Queen Latifah found success as a rapper before she did as an actress. Despite this, she now has nearly twice as many acting credits listed on IMDb as soundtrack credits. Among the most popular movies Queen Latifah plays in is “Stranger Than Fiction,” in which an IRS. auditor (Will Ferrell) begins to hear a narrator (Emma Thompson) chronicling every detail of his life. 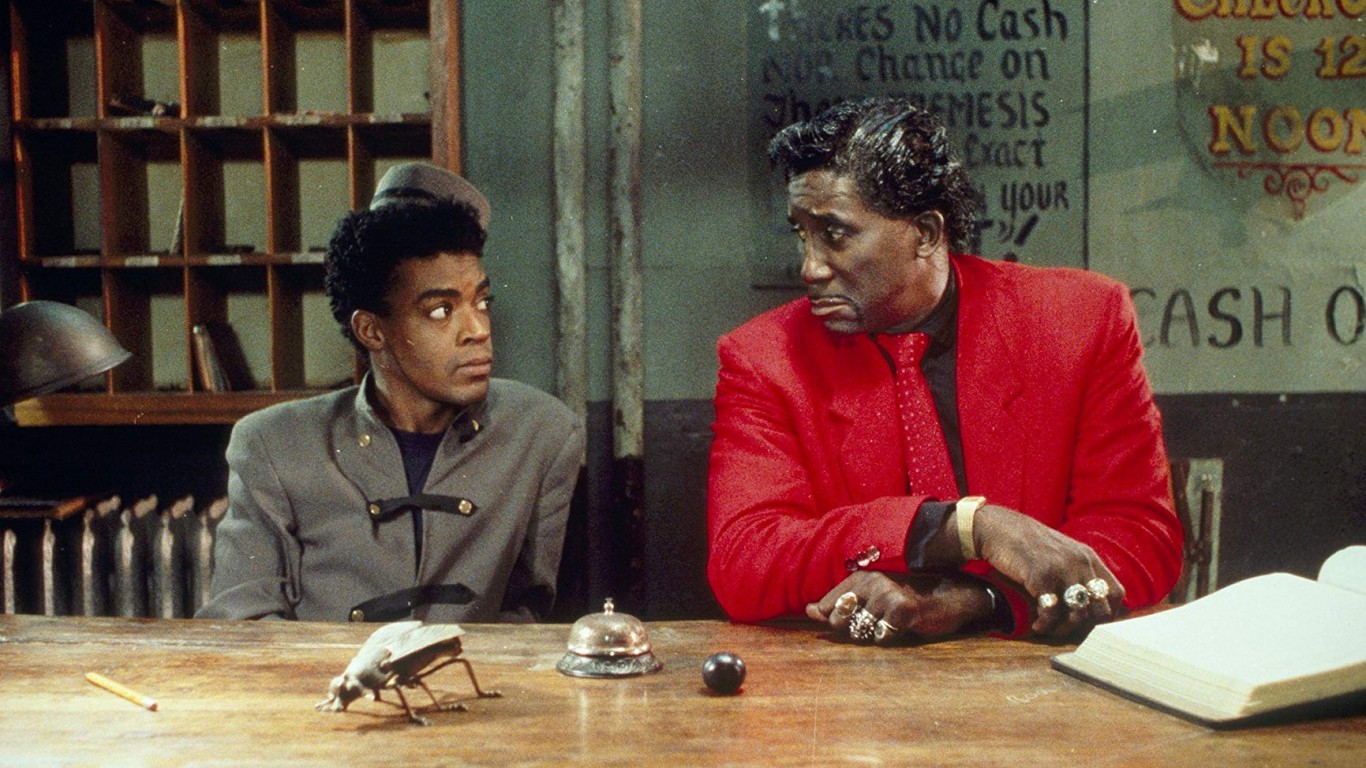 Director Jim Jarmusch used Screamin’ Jay Hawkins’ iconic “I Put a Spell on You” in his 1984 flick “Stranger Than Paradise” five years prior to casting the then 60-year-old singer-songwriter in his movie “Mystery Train.” The role — a surprisingly subdued part in which the generally rambunctious Hawkins plays a constrained hotel manager — is one of four acting credits the musician accumulated throughout his career. 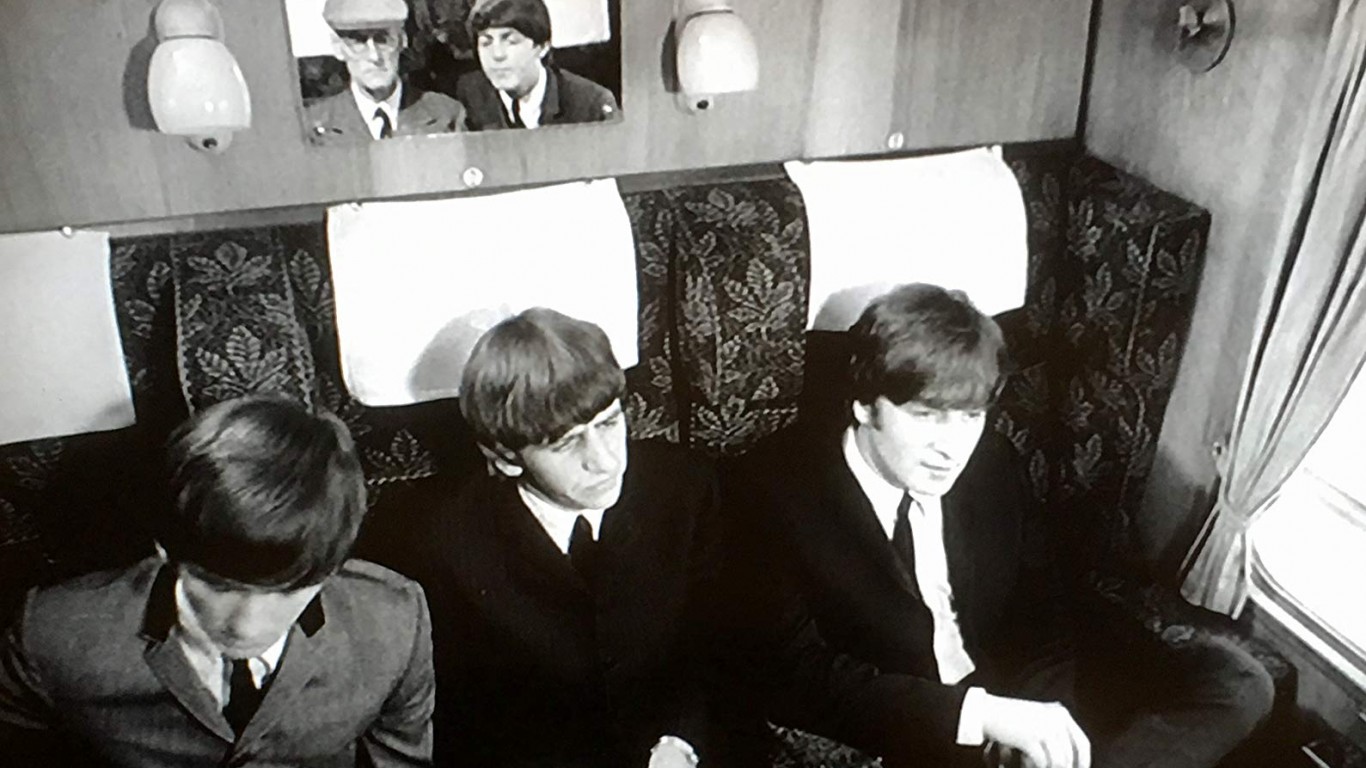 Director Richard Lester’s hand-held, quasi-documentary-style movie, shot in black and white, captured the frenzy of Beatlemania at its height, with the Fab Four channeling the happy chaos of a Marx Brothers comedy. The Beatles would return in a more conventionally structured film, “Help!”, a year later.