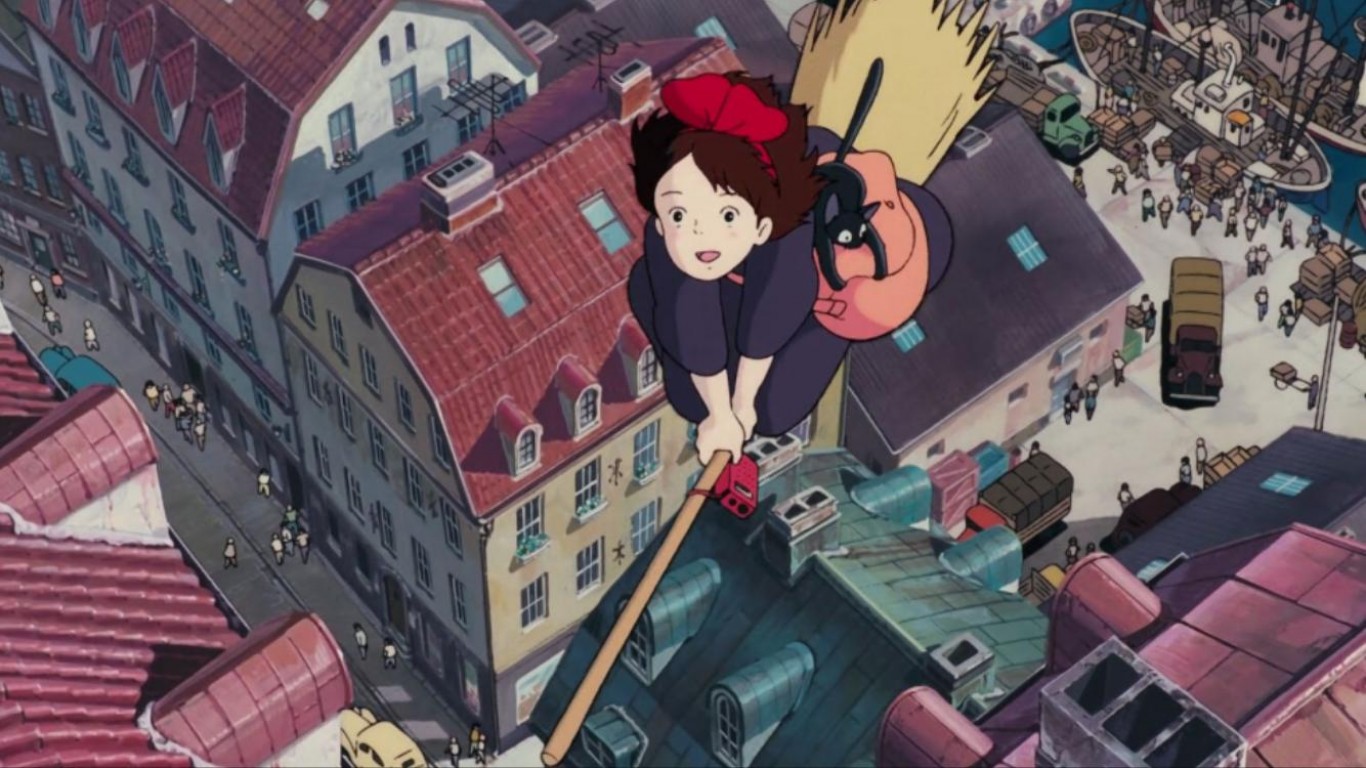 This charming tale directed by renowned Japanese animator Hayao Miyazaki is about a young witch who sets out on an apprenticeship as she learns the tricks of her trade, including how to master a flying broom. The film scored 7.9 out of 10 on IMDb from more than 101,000 voters. 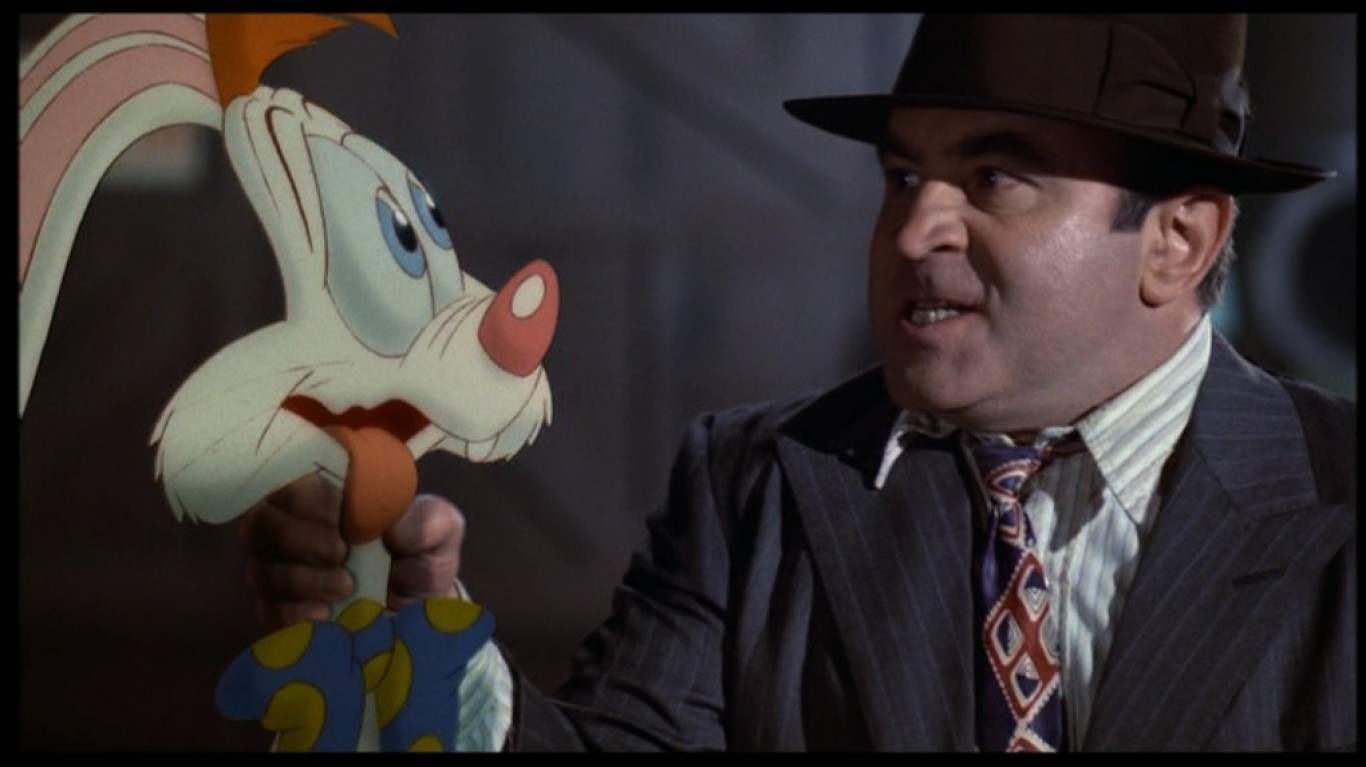 Robert Zemeckis’ sly animated take on the noir genre mixes animation and live action. The story is about a rabbit wrongly accused of murder trying to prove his innocence. The comedy delighted critics, who gave it a 97% Freshness rating on Rotten Tomatoes. Dave Kehr of the Chicago Tribune said the film was “more than a technological wonder, ‘Who Framed Roger Rabbit?’ is brilliantly funny, bracingly smart and surprisingly moving.” 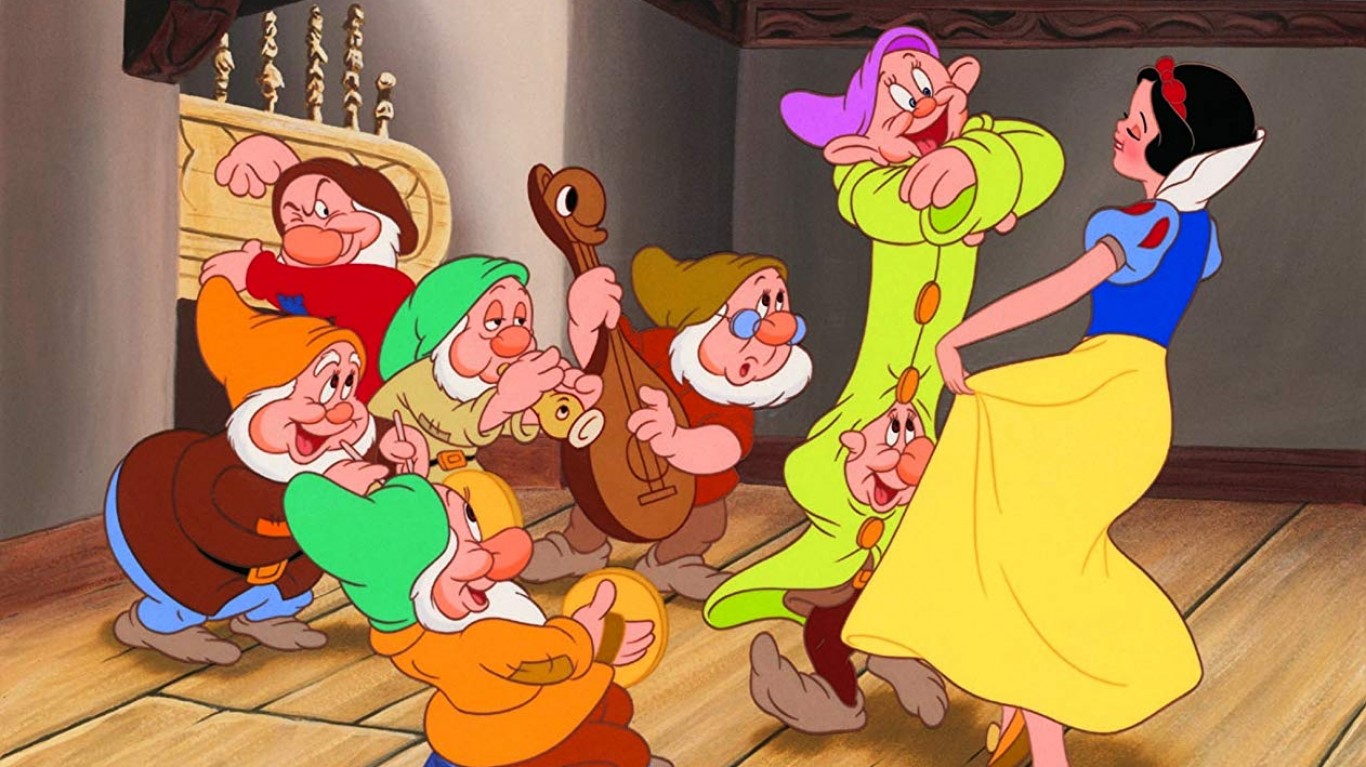 Walt Disney invested the then-unheard of sum of $1.5 million and took three years to bring the Grimm’s fairy tale to the big screen. To this day, “Snow White and the Seven Dwarfs” remains the standard for animated films. The film has a 98% Freshness rating among critics on Rotten Tomatoes. One of the many glowing assessments came from The New Republic’s Otis Ferguson, who said, “To say of ‘Snow White and the Seven Dwarfs’ that it is among the genuine artistic achievements of this country takes no great daring.” 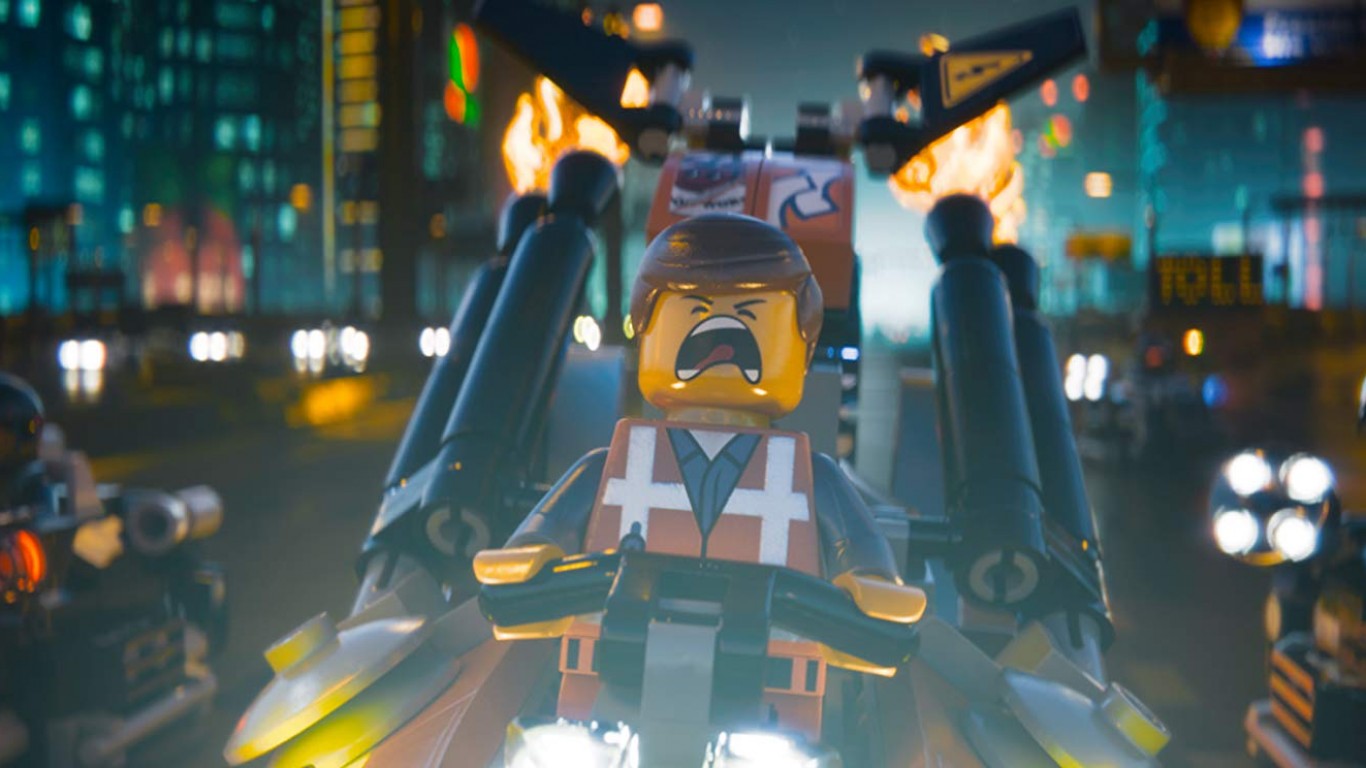 In “The Lego Movie,” filmed in 3D, a construction worker, believed to be the long-awaited “special,” is tasked with helping to thwart a tyrant who threatens to glue together the Lego universe. Critics lauded the film’s wit and the stop-motion animation technology that brings realism to the characters. 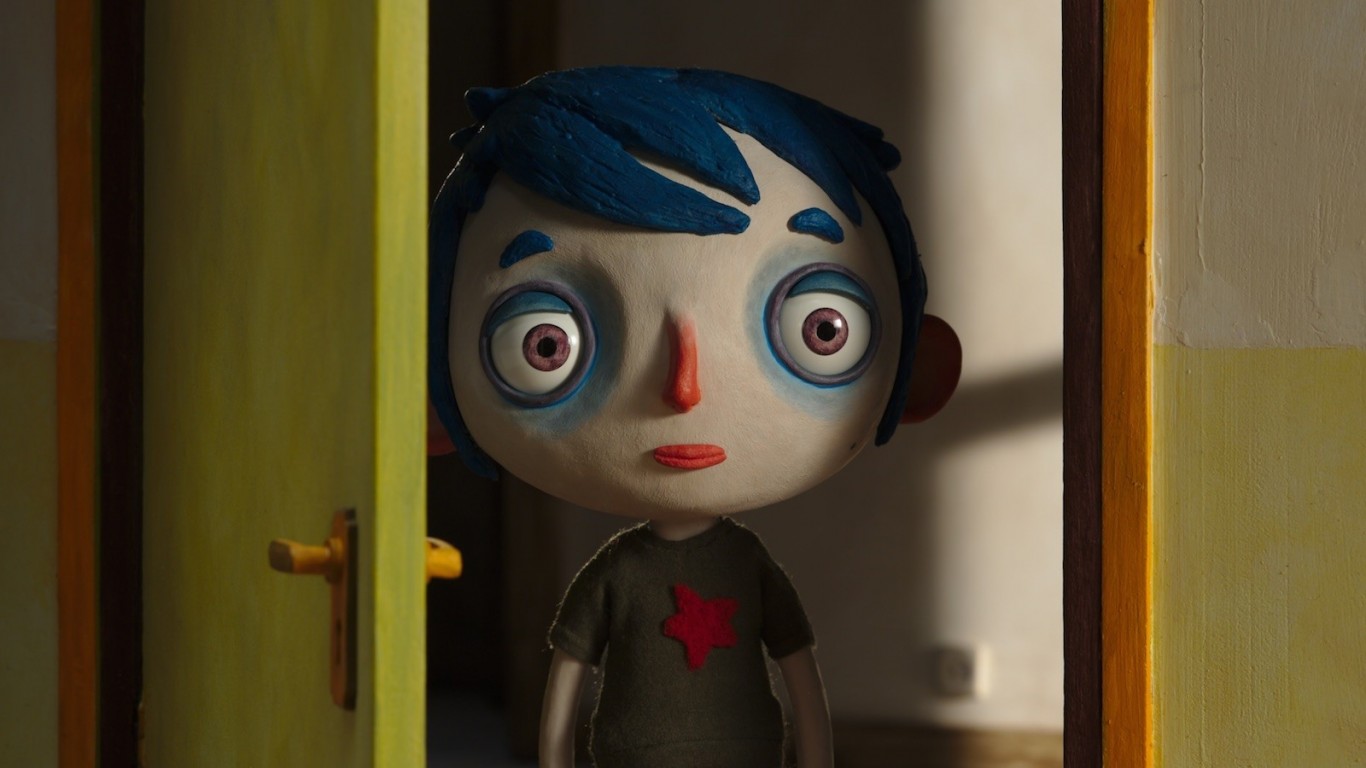 The animated comedy/drama “My Life as a Zucchini” is about a 9-year-old boy nicknamed Zucchini whose mother dies and he has to go to live in a foster home. The Oscar-nominated story from director Claude Barras is about trust, friendship, and the quest for finding true love, combining laughter and heartbreak. Critics on Rotten Tomatoes gave the film a 98% Freshness rating.