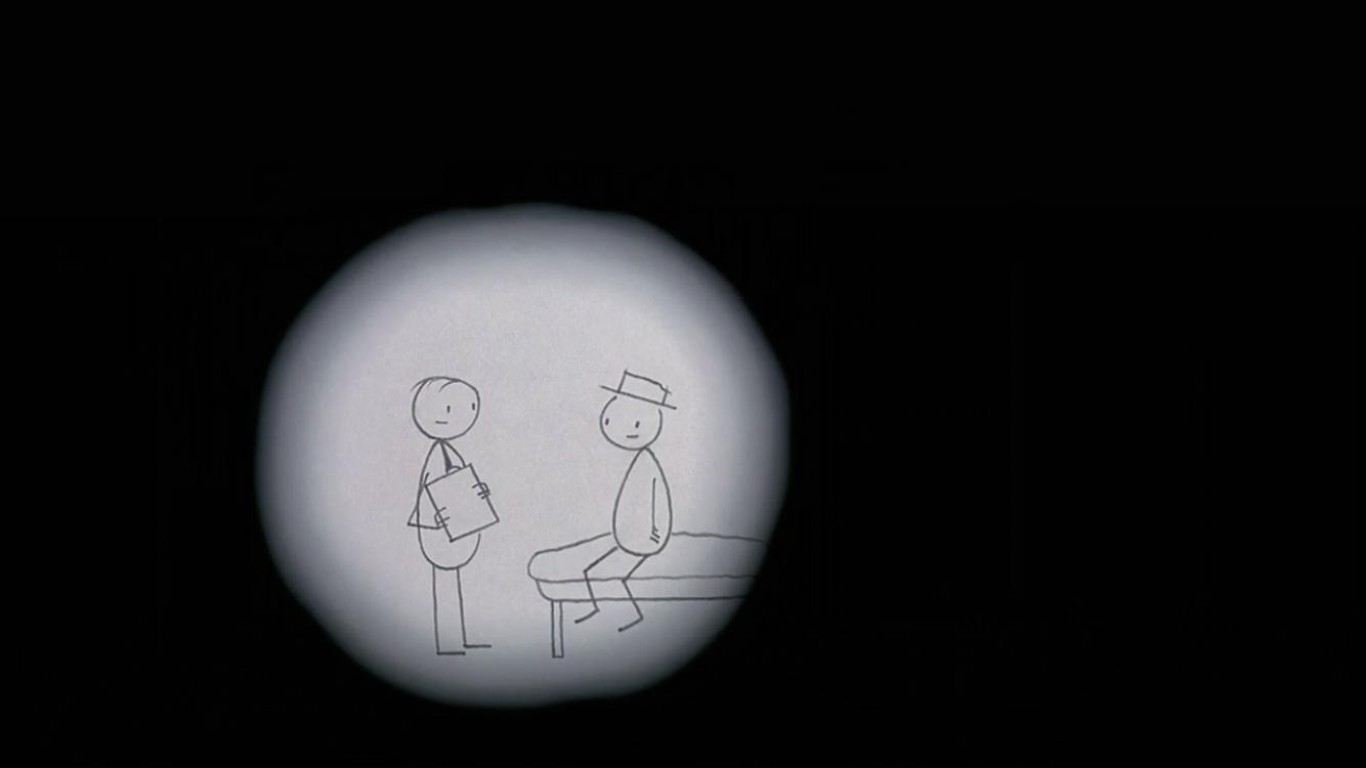 This collection of three shorts from Academy Award-nominated director Don Hertzfeldt runs just over an hour in length. Described by Rotten Tomatoes’ Critics Consensus as “an impossibly dense and affecting piece of animated art,” the film follows stick-figure protagonist Bill as his mental state degenerates. It currently has a 100% Freshness rating.

“Toy Story 3” is the most financially successful of the series, grossing more than $480 million at the domestic box office after adjusting for inflation. It was also the top-grossing movie in 2010. Like previous Toy Story entries, “Toy Story 3” features the winning team of Tom Hanks and Tim Allen delivering laughs, adventure, and sentiment that Pixar has come to be known for. 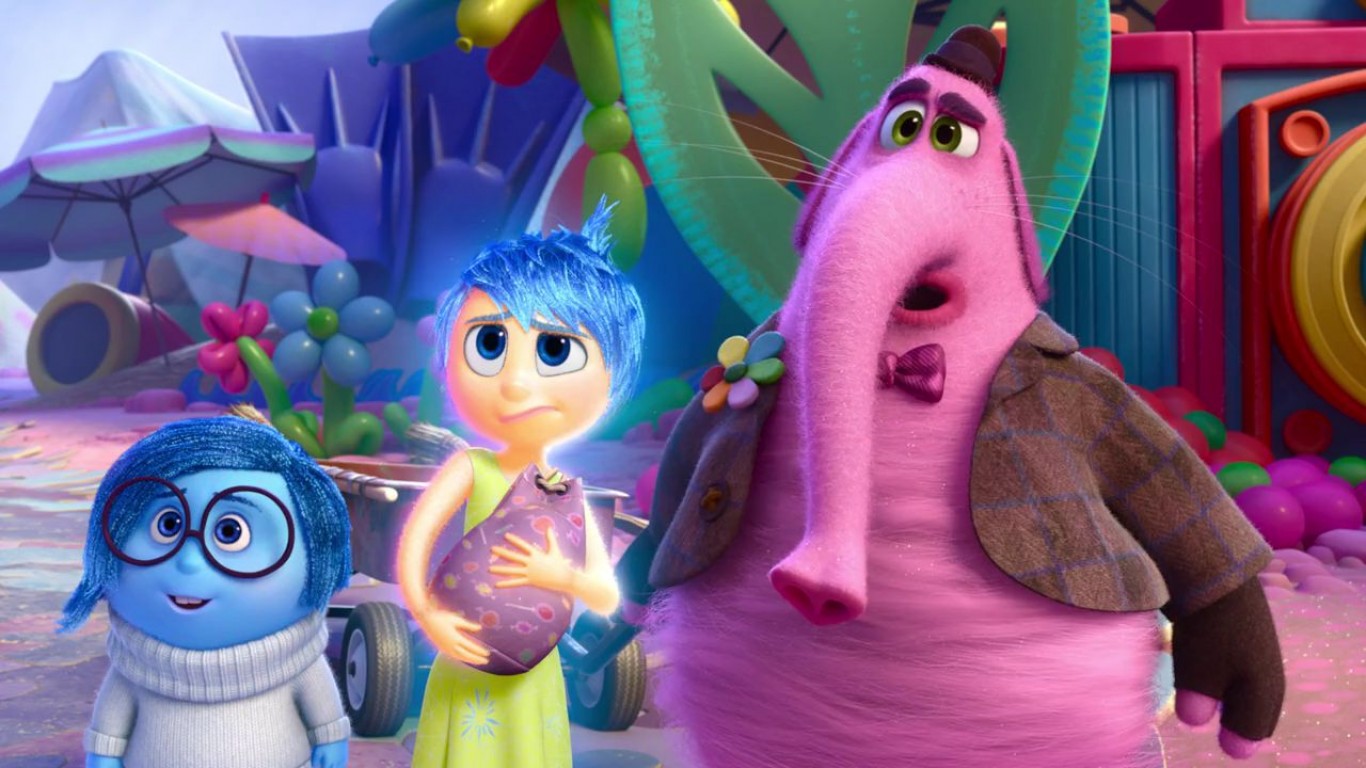 Pixar’s “Inside Out” — about a young girl whose emotions, including Joy, Fear, Anger, Disgust and Sadness, are manifested as characters — is extremely popular among critics, earning a 98% Freshness rating on Rotten Tomatoes. The movie benefits from comedic voice actors such as Amy Poehler, Bill Hader, and Mindy Kaling, and it won the Oscar for Best Animated Feature Film in 2016. 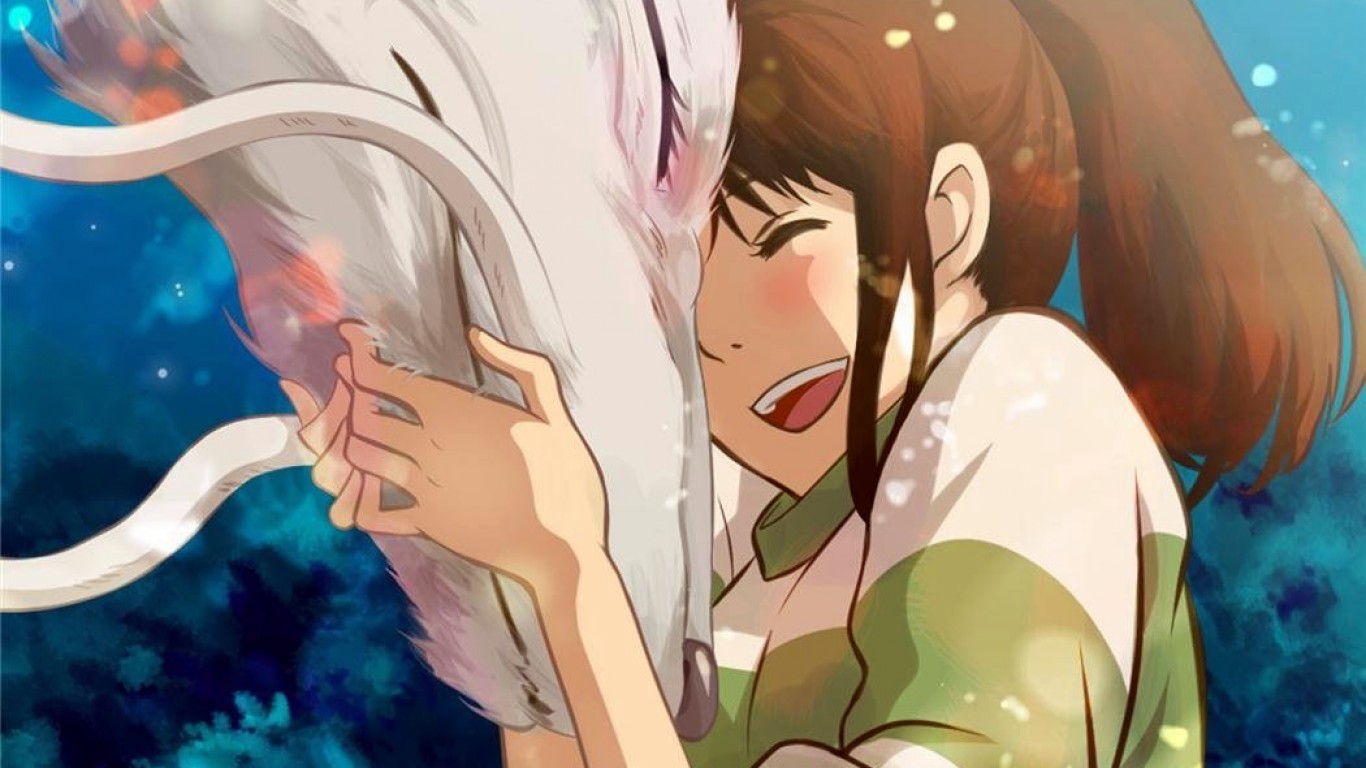 “Spirited Away” is about a young girl who finds herself transported to a strange world filled with demons, spirits, and malevolent gods. It is the eighth feature film directed by Japanese filmmaker Hayao Miyazaki and won the director his sole Academy Award, for Best Animated Feature, in 2003. The movie was distributed by Walt Disney Pictures in the U.S. at the urging of Pixar’s chief creative officer, John Lasseter. 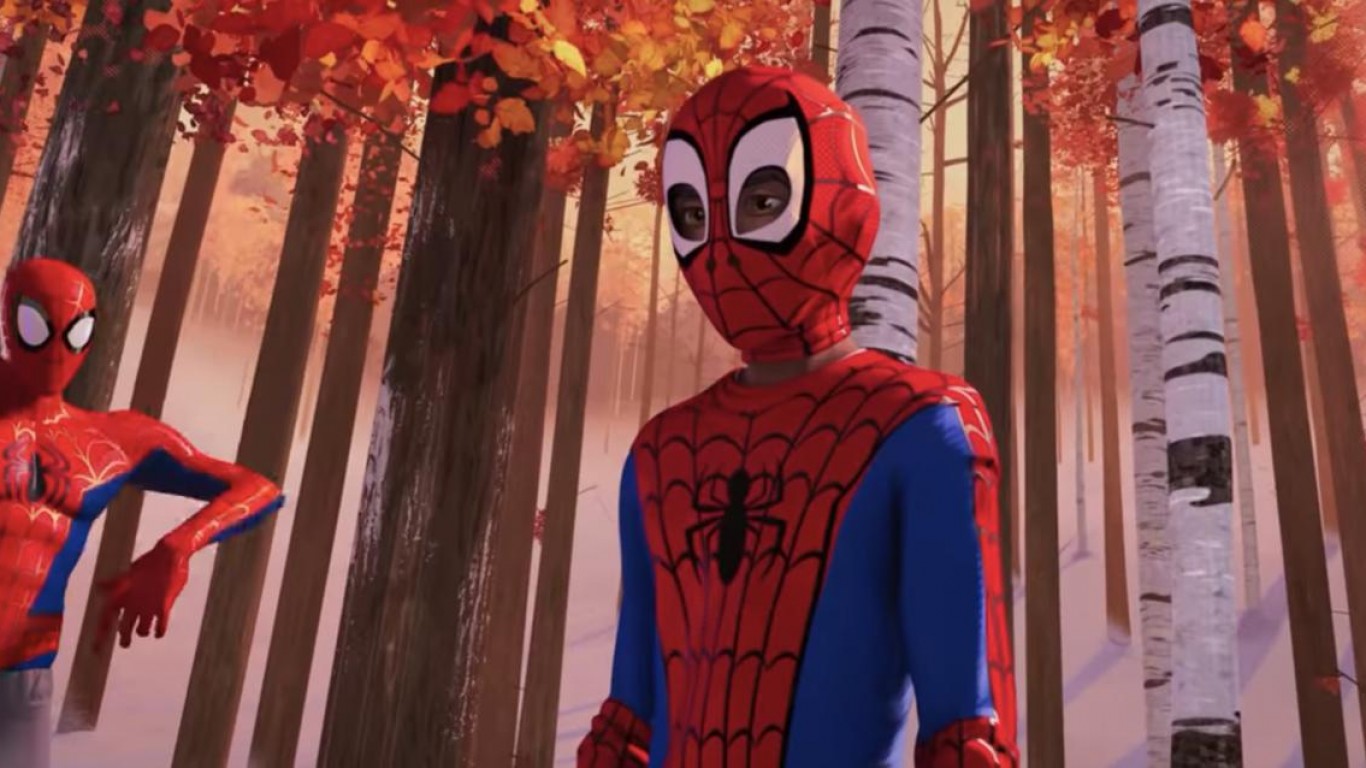 “Spider-Man: Into the Spider-Verse,” released only last year, has received nearly unanimous praise from critics and audiences alike. The Oscar-winning movie has a 97% positive rating from critics on Rotten Tomatoes, a 93% rating from viewers, and an exceptional 8.4 out of 10 on IMDb. The movie stands above its peers — in animation and the increasingly crowded genre of superhero movies — thanks to its innovative visual style and captivating characters.