What It Was Like to Work in America's First Factories 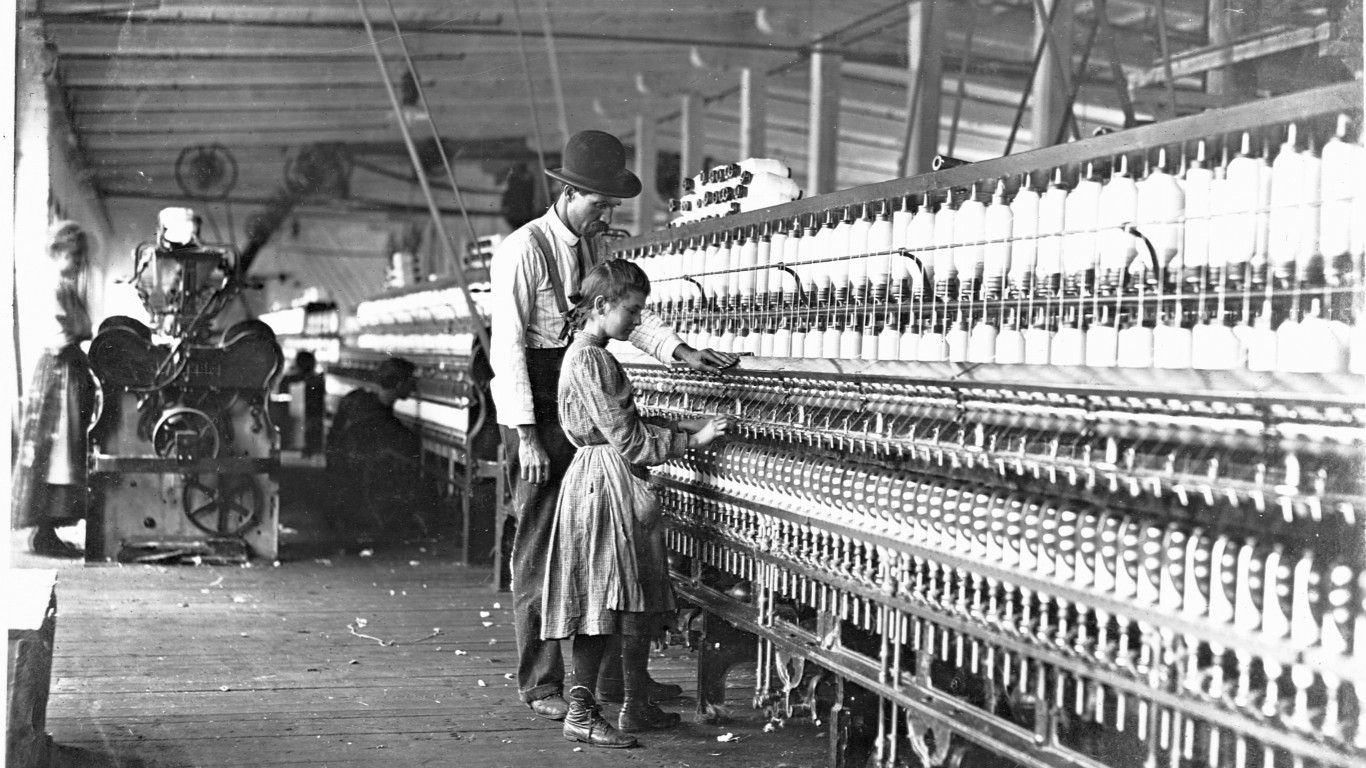 Early corporations that opened large factory complexes fancied themselves as the moral guardians of the women they employed. For instance, the “mill girls” hired to work in textile factories in New England, who were mostly unmarried farm women aged 16 to 30, were strictly supervised by matrons, given a curfew, and held to a rigid code of behavior. 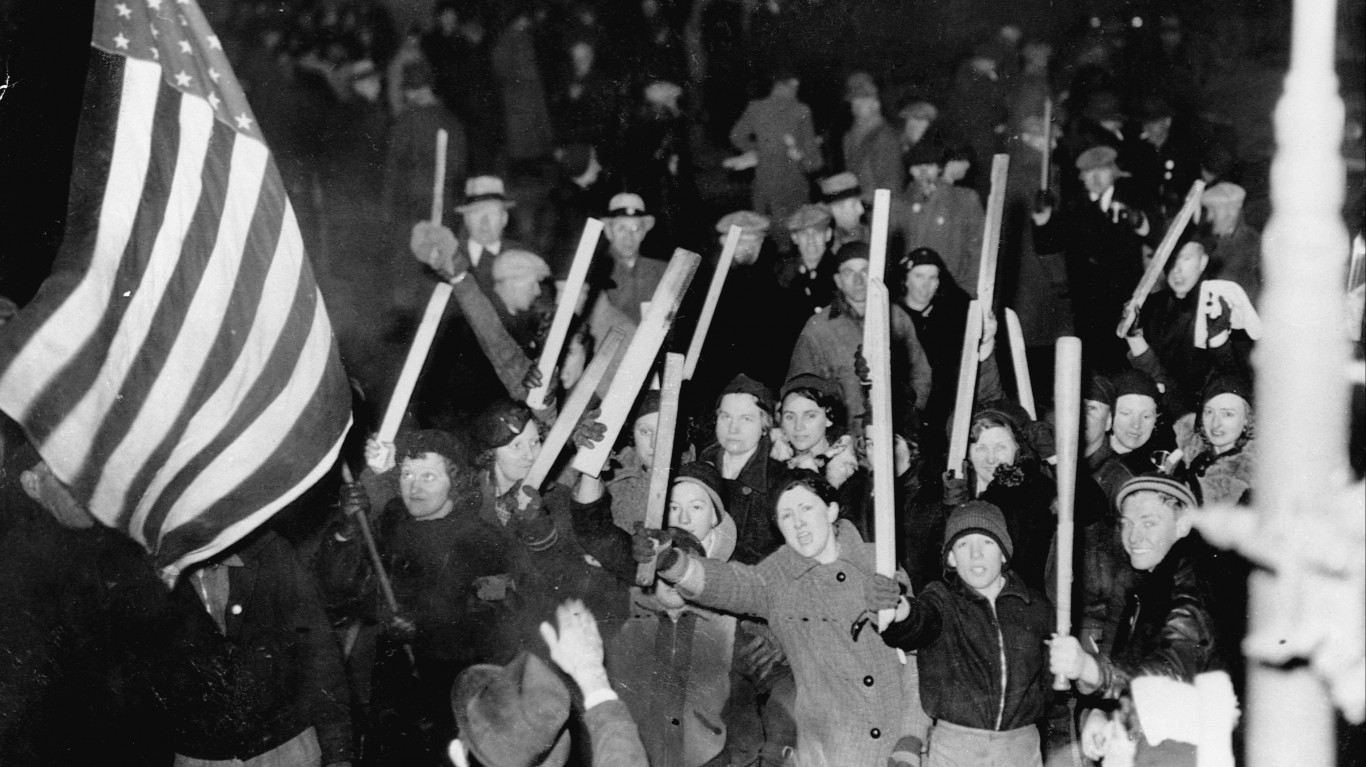 What began as protests over labor conditions in New England textile mills, whose employees were mostly women, grew into other reform movements. Mill women signed petitions opposing slavery in the District of Columbia and opposing war with Mexico; they participated in women’s rights conferences; and they joined prison reform campaigns.

ALSO READ: The Labor Laws Your Boss Doesn’t Want You to Know About 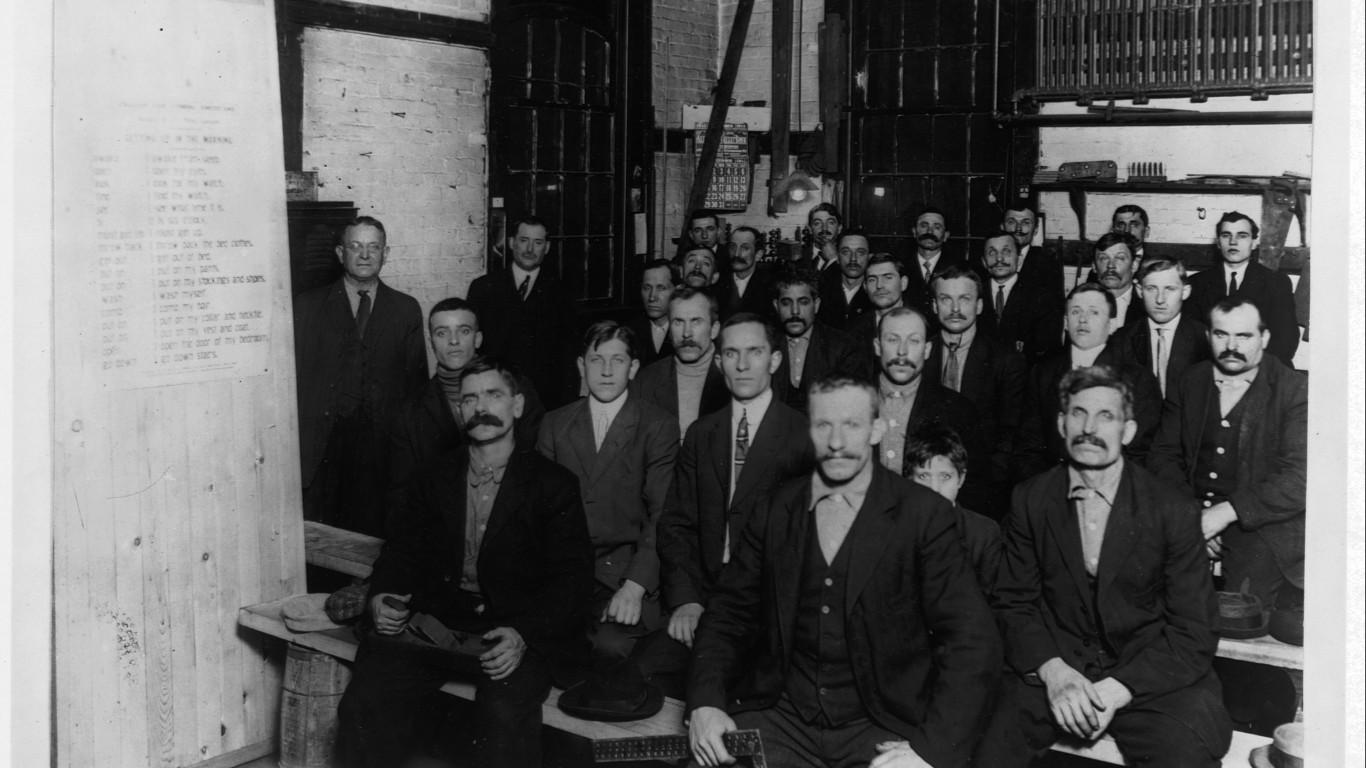 Coming from an agricultural background, where schooling was a luxury, few early factory workers had much of a formal education. Even in the cities there was little time to take classes, and even children worked rather than studied. It is estimated that by 1915, only 18% of the labor force aged 25 and older had completed high school, and only 14% of those aged 14 to 17 were enrolled in school. 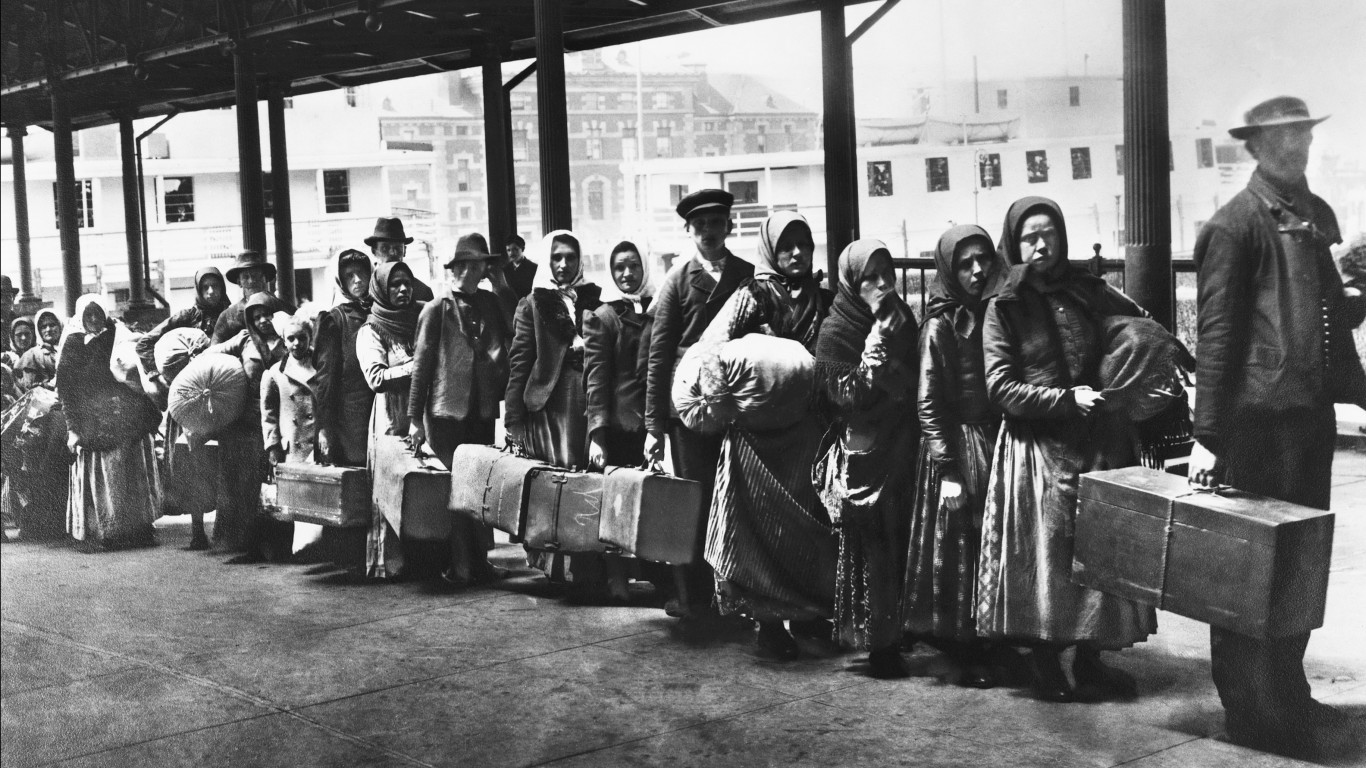 19. Immigrants formed much of the workforce

More than 26 million immigrants came to America between 1880 and 1924, the majority of them poor, and many of them took factory jobs. Most came from England, Ireland, Germany, and Scandinavia in the early 19th century — fully half the workers at the Lowell textile mill in Massachusetts were Irish by the mid 1800s — and later from Russia, Italy, and the Austro-Hungarian Empire. 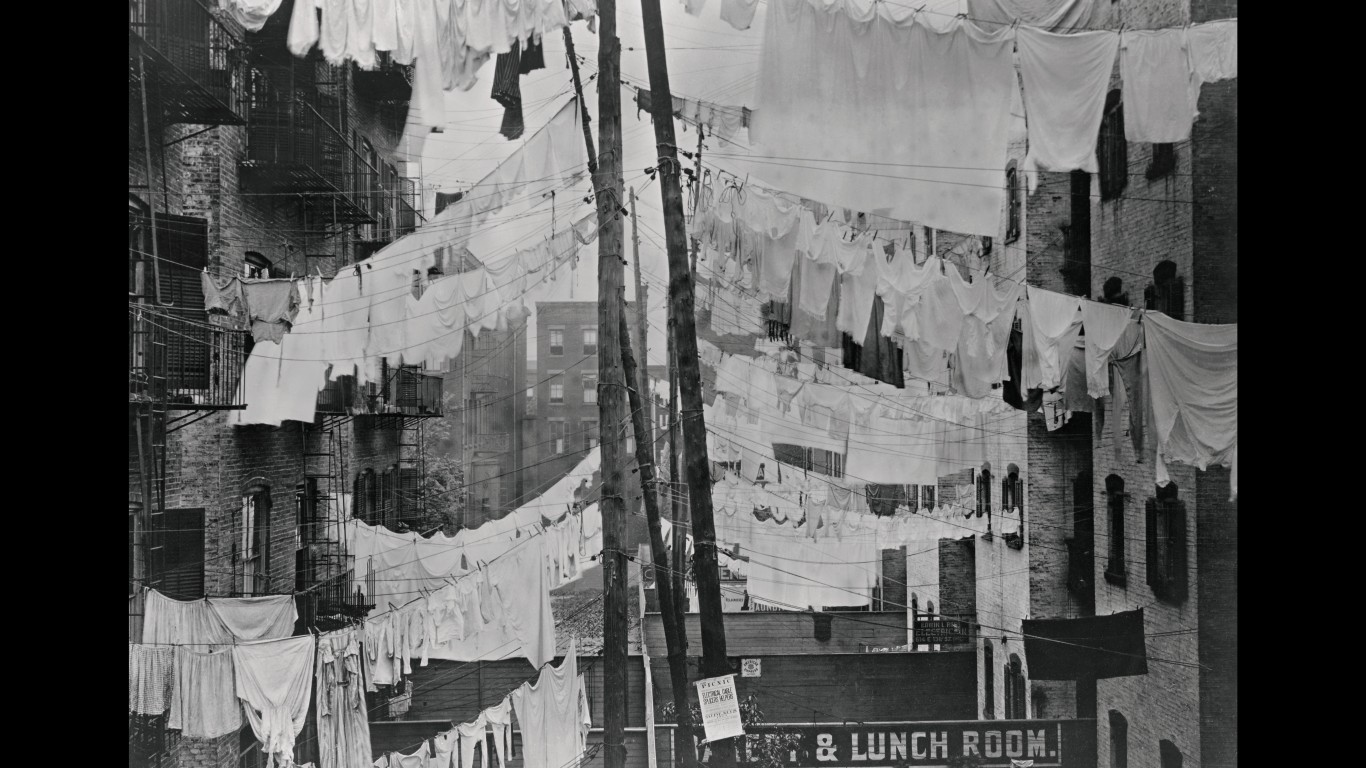 While some corporations housed workers in company towns — many of them virtual prison camps, characterized by poverty and abuse — these were primarily for those working in remote outdoor locations like coal mines, lumber camps, etc. With some exceptions, most factory workers — who had moved from the countryside into the city — ended up living in tenements and slums. Conditions were crowded and often unsanitary, and electricity, central heating, and even indoor plumbing were often absent.