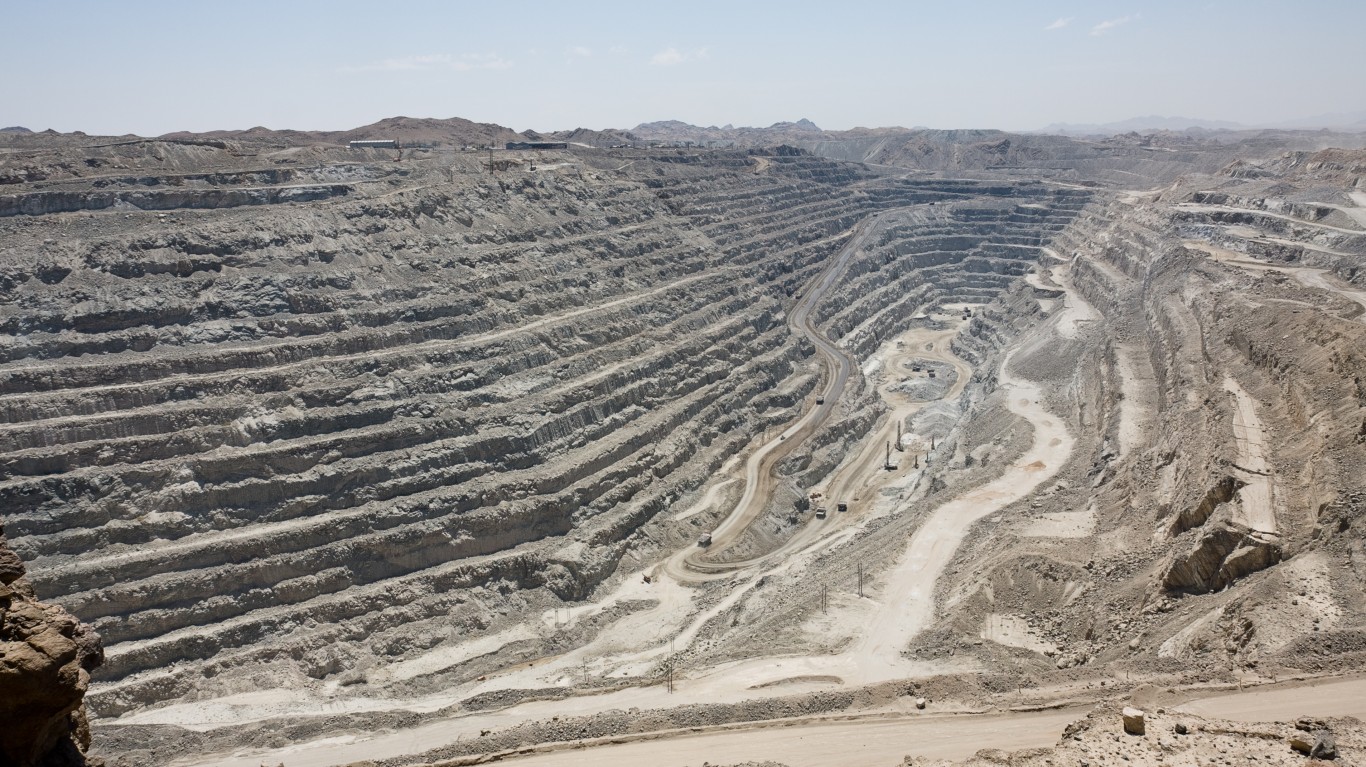 There are far fewer people working to mine uranium, radium, and vanadium ore mining now than there were a decade ago. Between 2009 and 2018, overall employment in the industry fell by 63.3%. 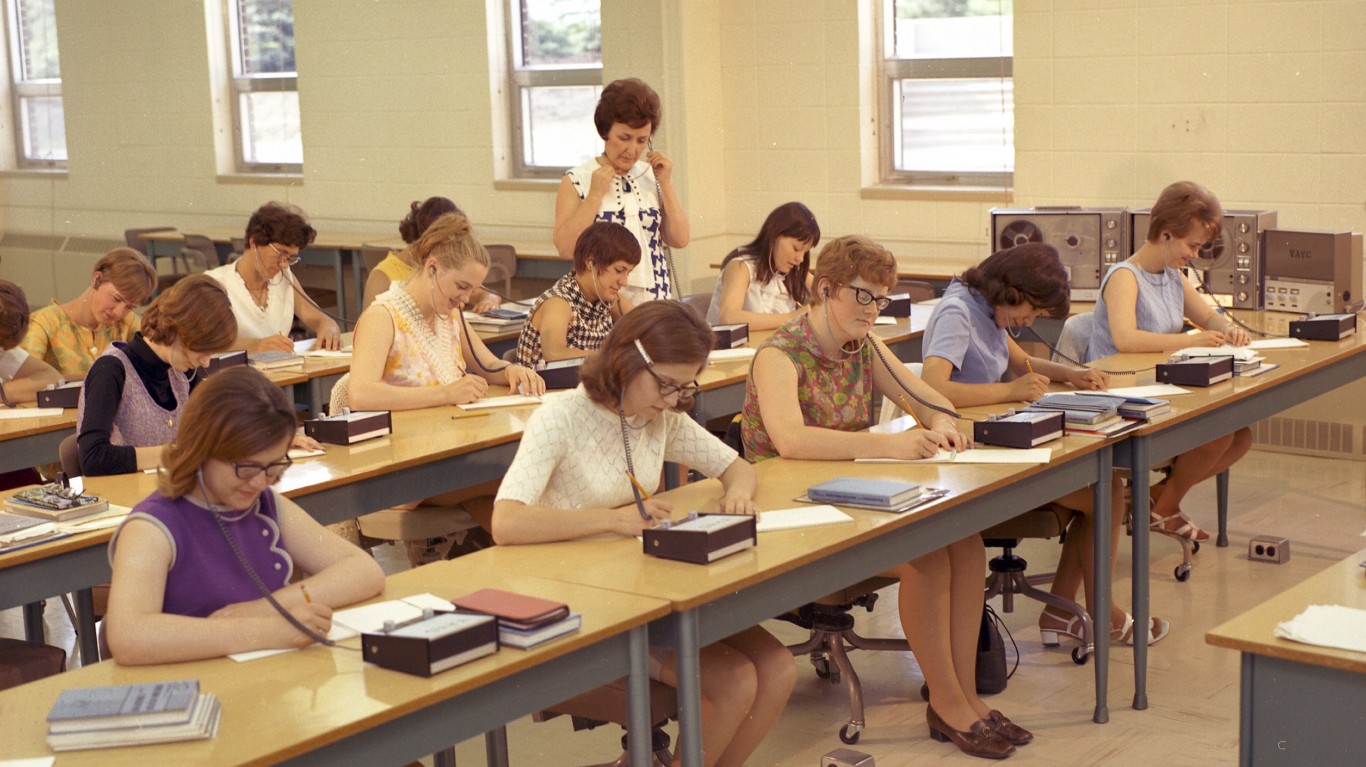 This industry consists of private institutions that primarily teach somewhat outdated office procedures and secretarial skills, such as word processing. In the last decade, employment in such establishments fell by over two-thirds. 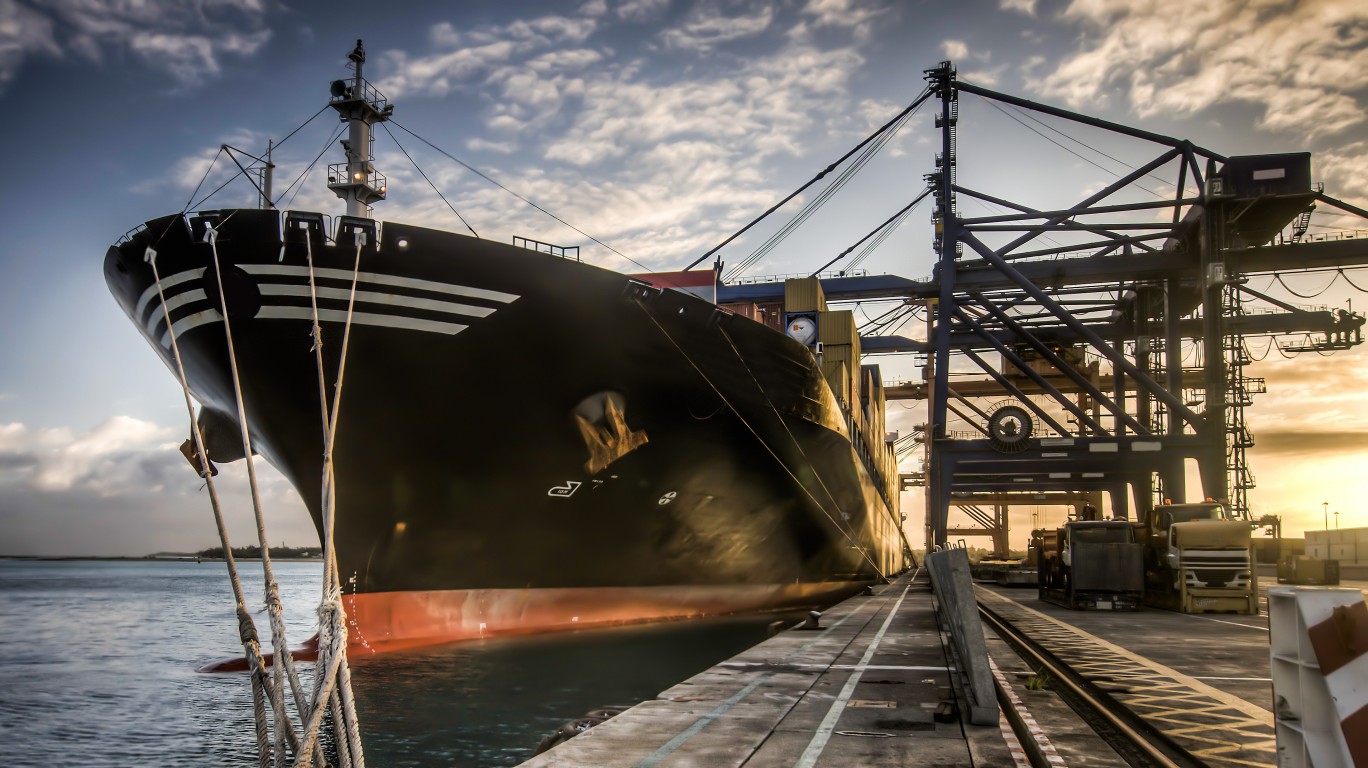 Employment in port and harbor operations has fallen by over 70% in the last decade, more than in all but two other industries. The decline is likely attributable in part to increased automation and larger vessels that can carry more cargo and require fewer workers. 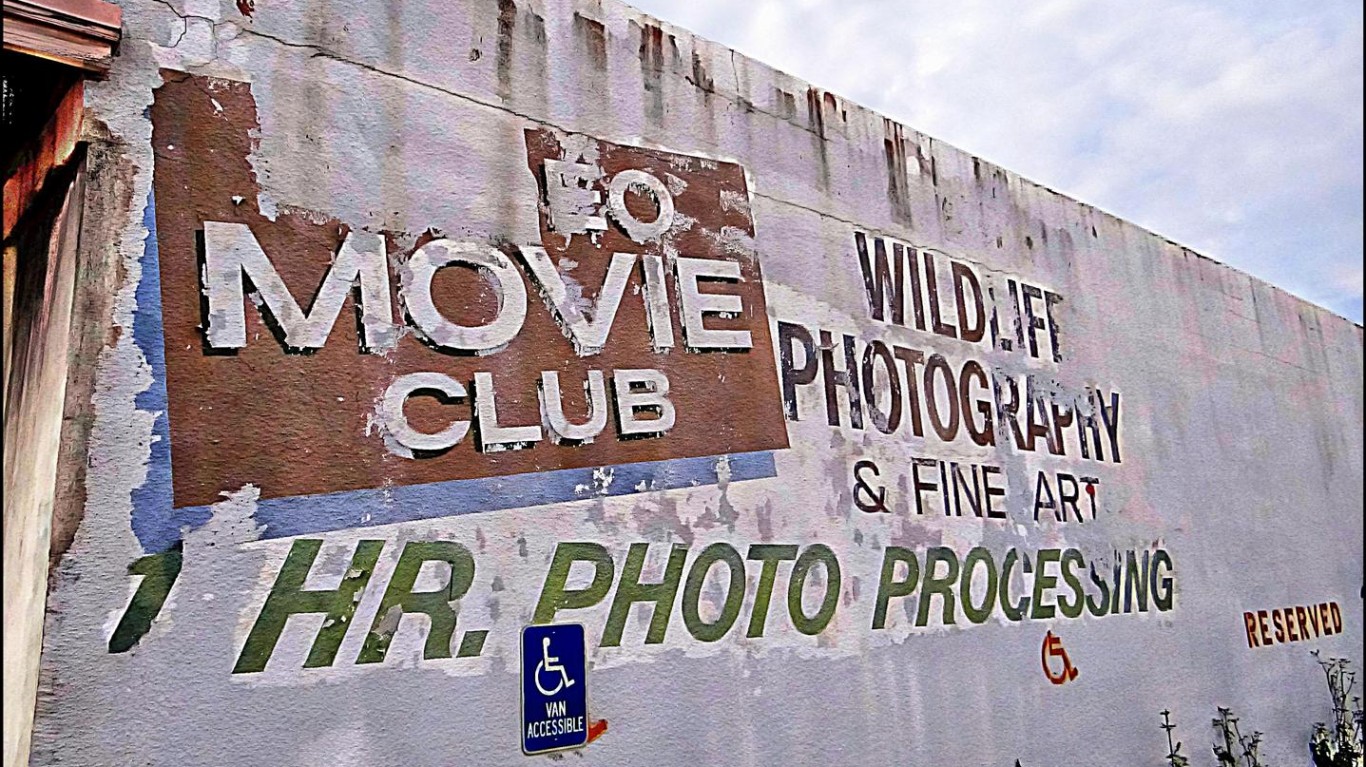 Photofinishing laboratories are shuttering operations as digital and smartphone camera technology continues to improve. The number of people working in the once ubiquitous one-hour photofinishing establishments fell by nearly 75%. Over the same period, the number of businesses offering one-hour photo development declined by 66.4%. 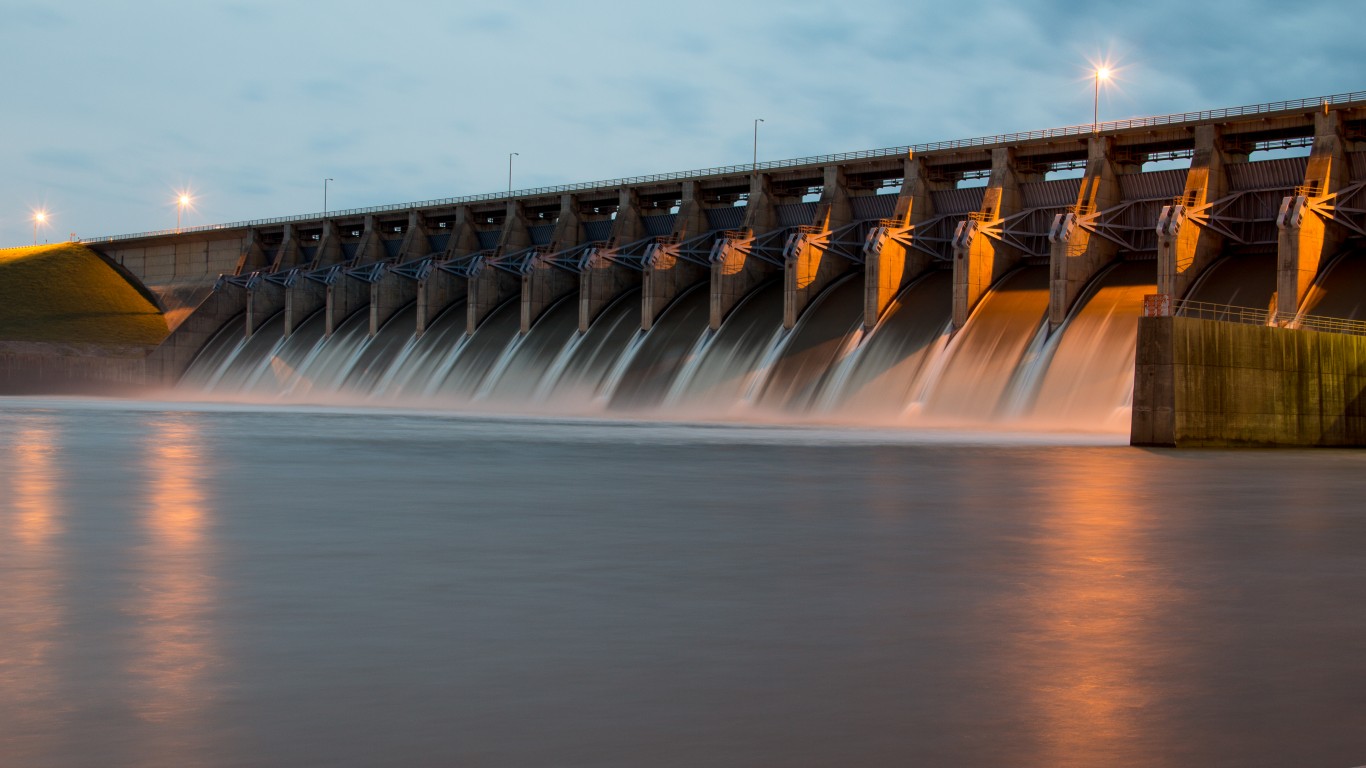 The electricity grid in the United States is becoming less and less dependent on hydroelectricity. In the middle of the 20th century, about 30% of the electricity generated nationwide came from hydraulic sources. Today, hydroelectricity accounts for only about 7% of the energy mix. Still, recent declines in employment in the industry are more attributable to technological advances that reduce the need for personnel than declining demand.