Upcoming Movies That Are Being Released Despite Coronavirus 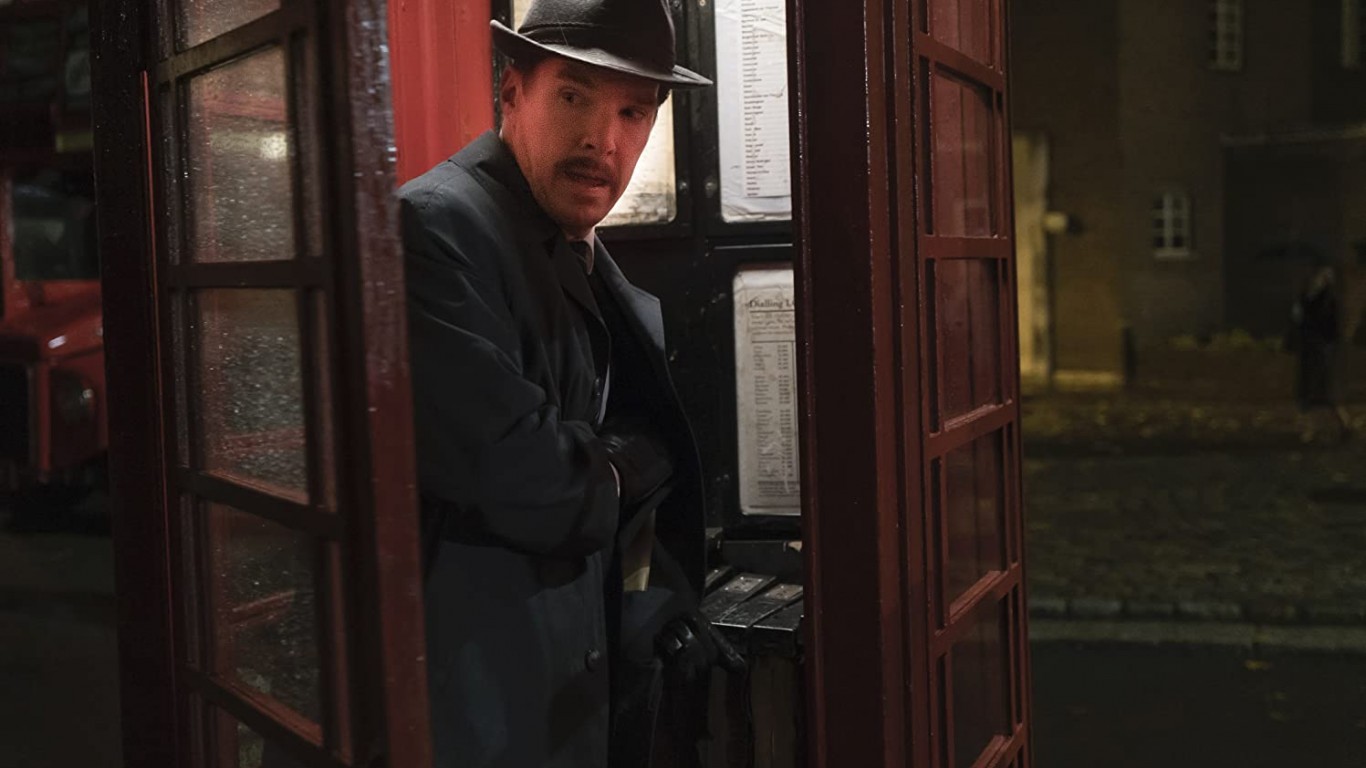 This historical drama stars Benedict Cumberbatch as British intelligence agent Greville Wynne, a real historical figure who worked with Russian spy Oleg Penkovsky to assist the West during the Cold War. Co-presidents of distribution company Roadside Attractions Howard Cohen and Eric d’Arbeloff said in a statement that the film “is just the type of film that will have audiences excited to return to their local cinemas in late August.”