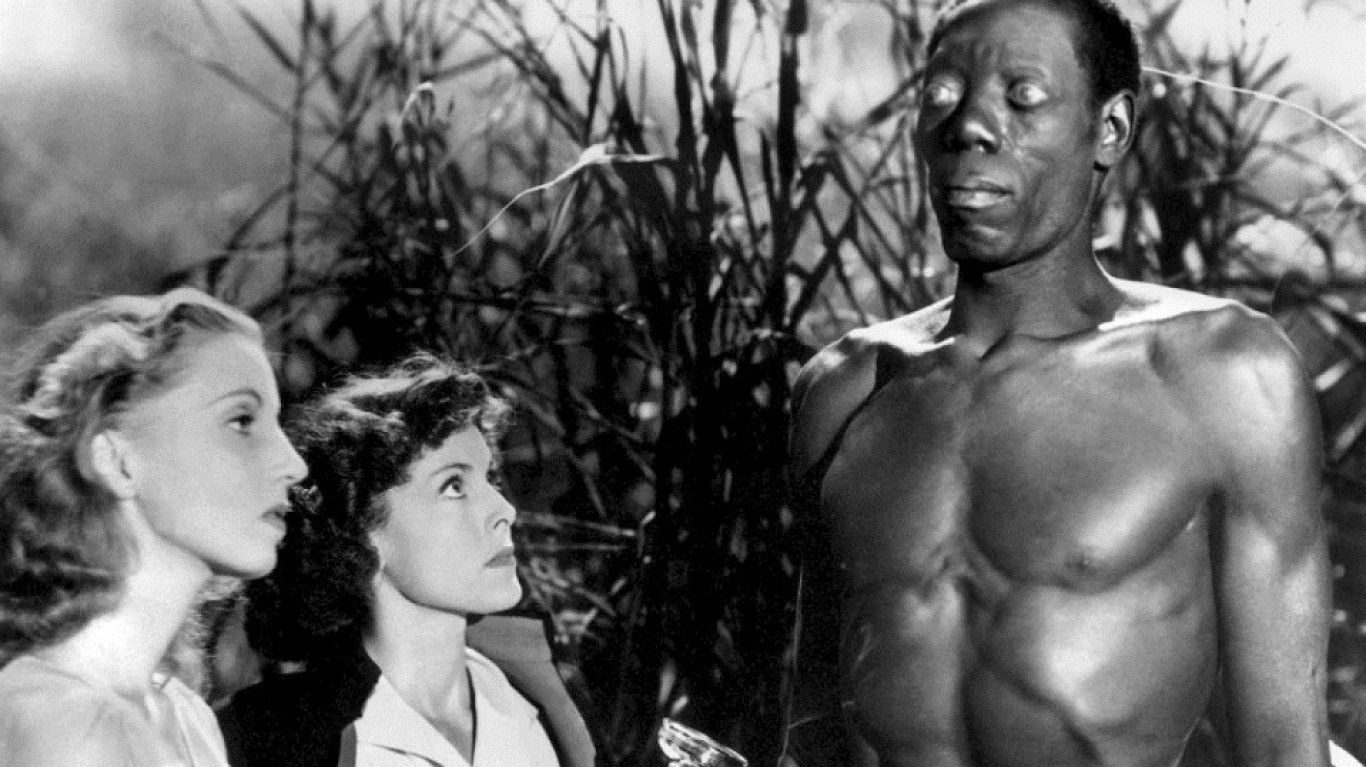 Reviewers describe “I Walked with a Zombie” as creepy and hypnotic. Directed by Jacques Tourneur, this film is about a nurse who journeys to the West Indies to care for the ailing wife of a man who blames himself for her condition. The nurse determines that only voodoo can revive the nearly comatose woman. The film is noted for its dreamy sequences, particularly when the ailing woman is walking through a jungle peopled with voodoo worshippers. 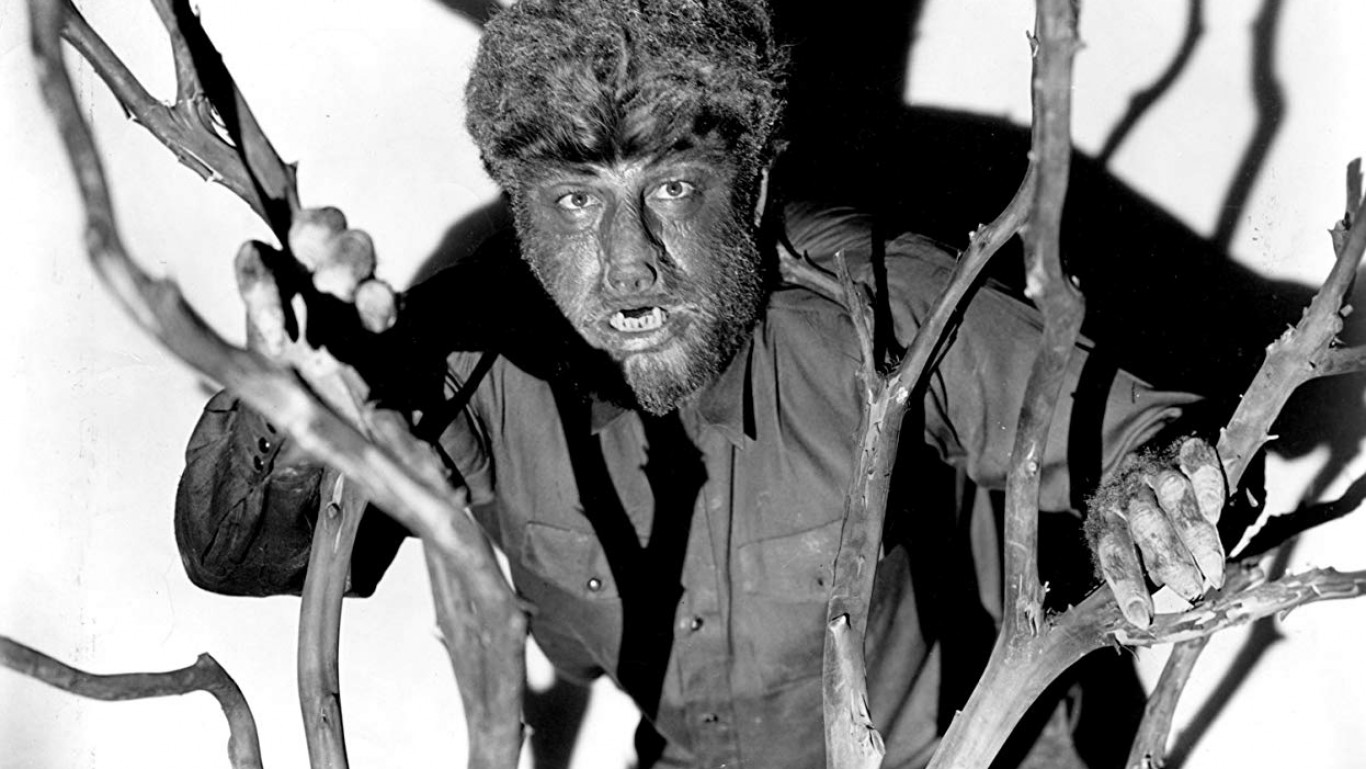 “The Wolf Man” stars Lon Chaney Jr. as the sympathetic victim of a wolf’s bite who goes on a homicidal rampage. Like Bela Lugosi as Dracula and Boris Karloff as Frankenstein’s monster, Chaney defined the role. The movie, regarded as one of the classic horror films, features a super cast that includes Claude Rains, Ralph Bellamy, Maria Ouspenskaya, and Lugosi. Chaney followed in his father’s horror footsteps. The elder Chaney frightened audiences during the silent movie era playing “The Phantom of the Opera.”

ALSO READ: 50 Most Popular Villains of All Time 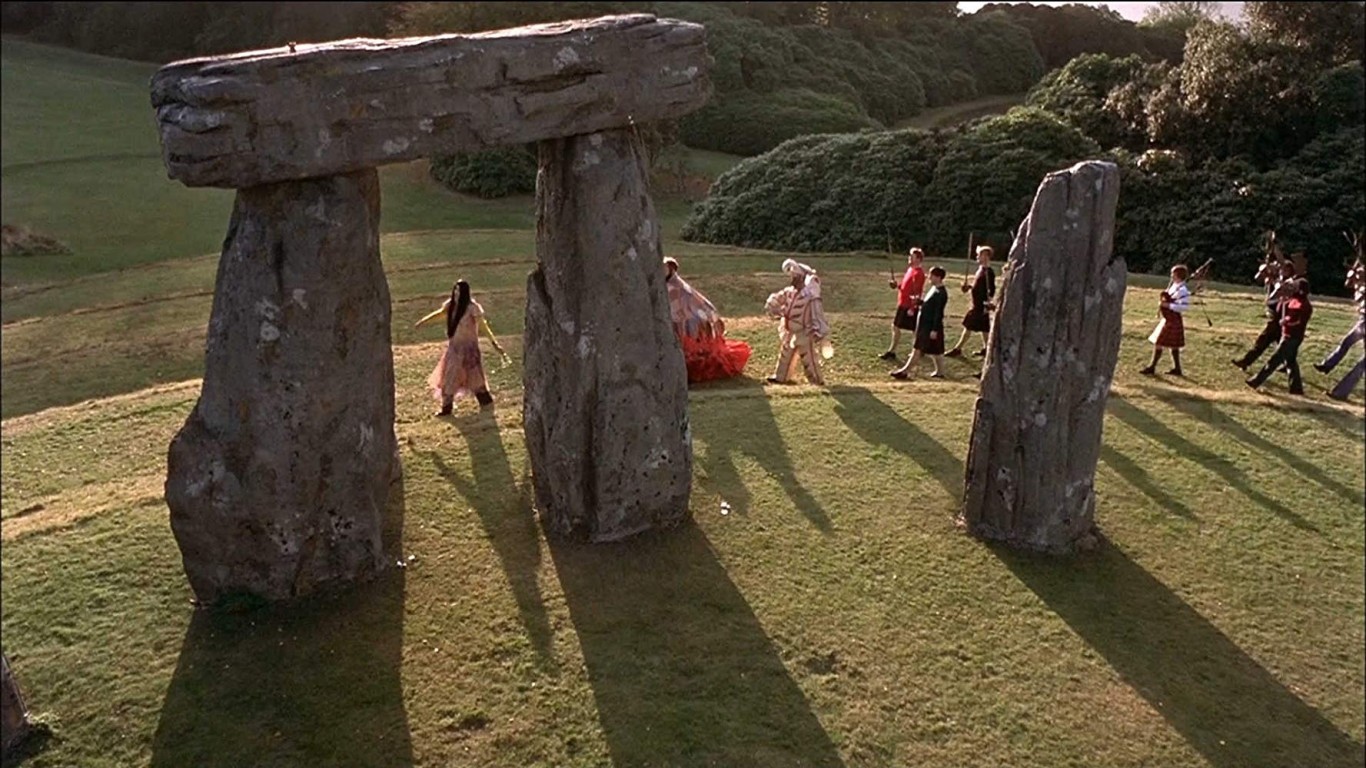 “The Wicker Man” has become a cult favorite, with horror icon Christopher Lee and the Oscar-nominated Diane Cilento in lead roles. The plot centers around a British police officer (Edward Woodward) who flies to an island off the Scottish coast to find a missing girl who the villagers say does not exist. What he does find is a libertine society that practices pagan rituals. 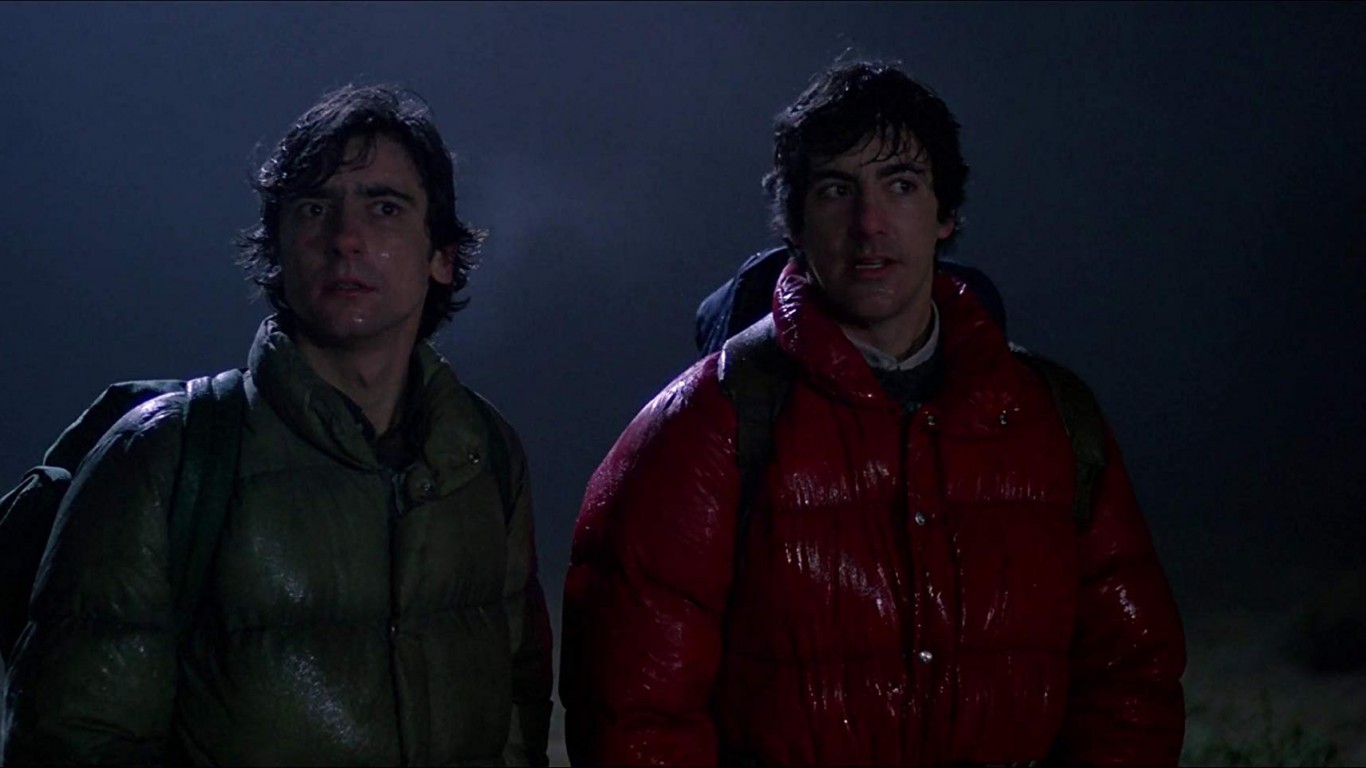 John Landis directed one of the most acclaimed horror comedies of all time with “An American Werewolf in London.” The movie — which tells the story of two American college students who face a horrific situation abroad — has grown in reputation since its release, due in part to makeup artist Rick Baker’s exceptional effects. 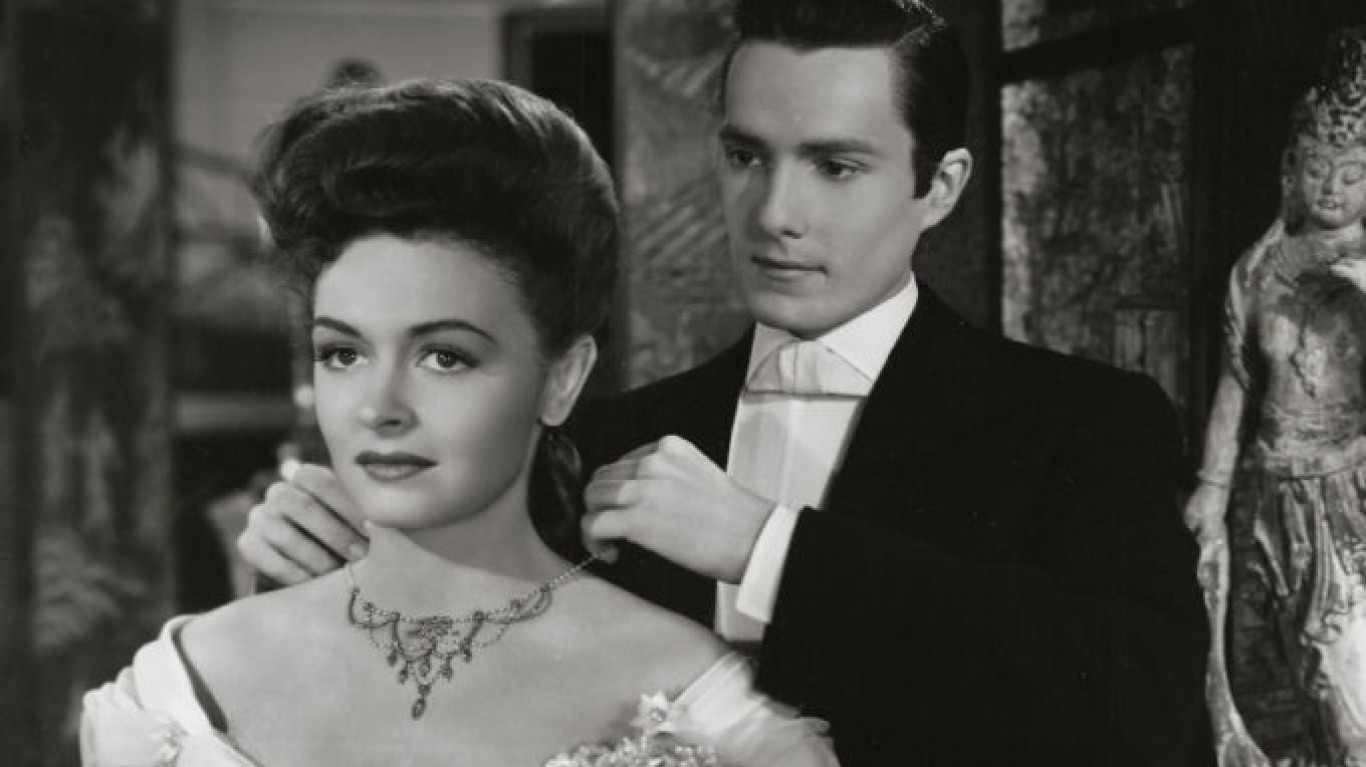 This superbly acted film is based on the Oscar Wilde gothic tale about an English aristocrat in the late 19th century who wishes he could live forever and indeed doesn’t age and descends into a profligate lifestyle. At the same time, his portrait ages. The well-cast film features George Sanders as the friend of Dorian Gray who encourages him to pursue a life of licentiousness and Angela Landsbury as a woman he loves and then rejects.