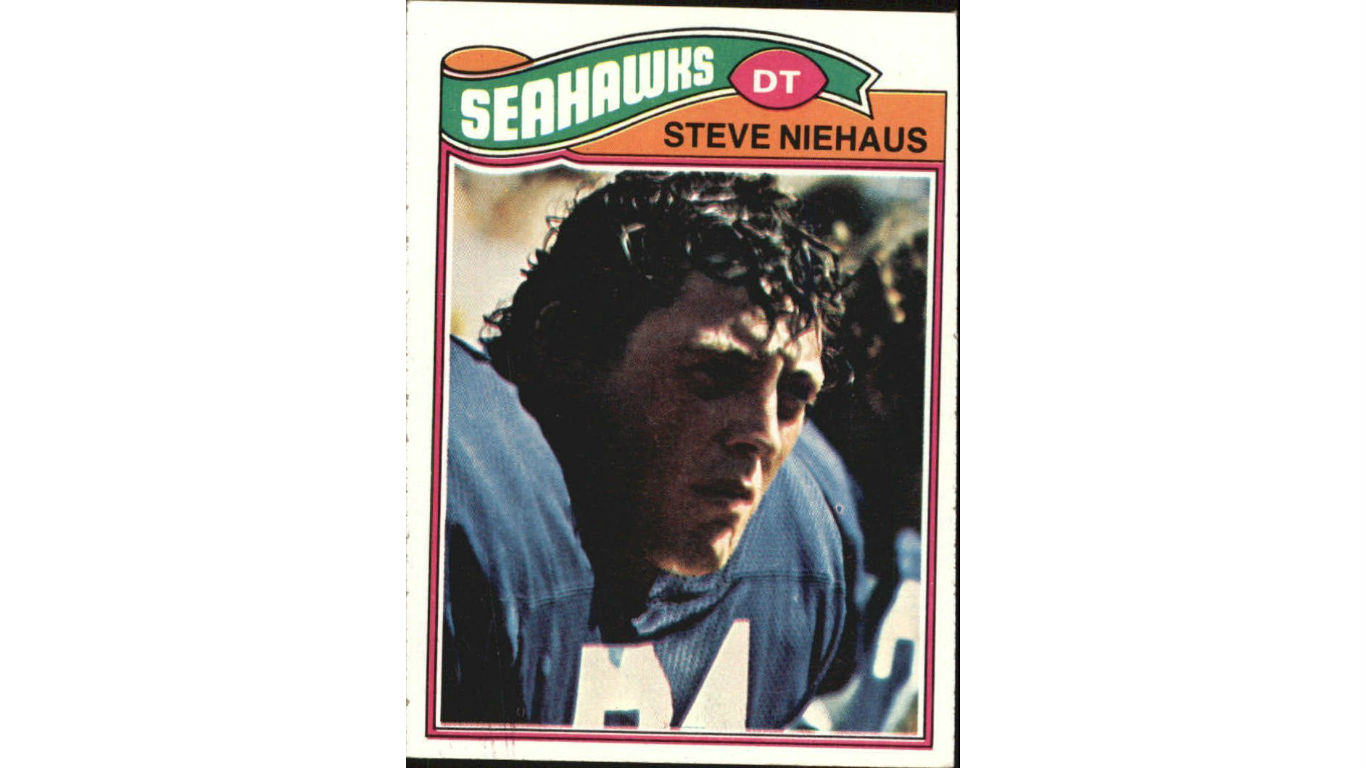 Steve Niehaus became a forgettable first ever draft pick for the Seattle Seahawks franchise. Initially, the defensive tackle from Notre Dame looked to be worth the high draft pick, being named to the all-rookie team of 1976. Niehaus required shoulder surgery after that season, but even after the procedure the injury made it impossible for him to play at his peak again. Niehaus played four seasons before retiring. 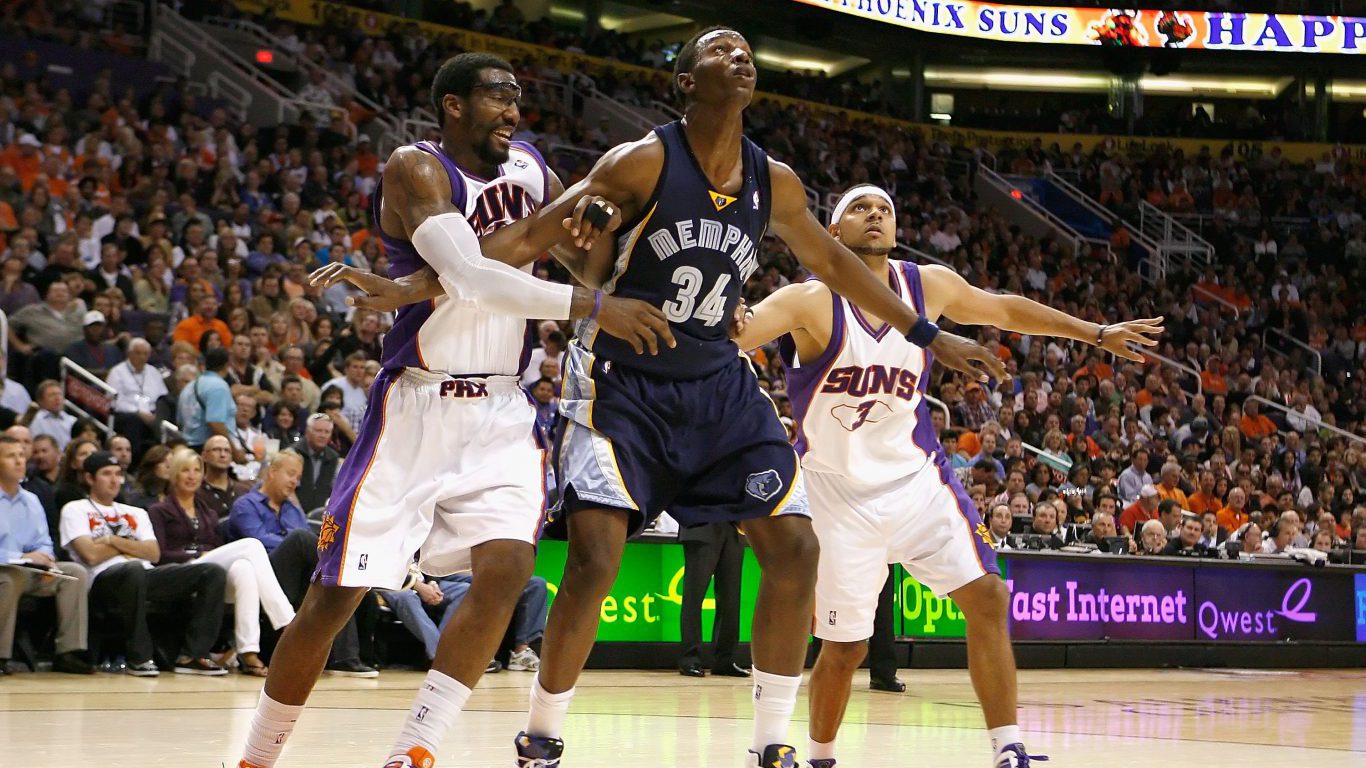 It’s been said that in basketball you can’t teach height, and at 7’3”, Hasheem Thabeet has plenty of that. Thabeet came to the United States from Tanzania and played college basketball at the University of Connecticut, where he led the Big East Conference in blocked shots in all three years he played for the Huskies. He was chosen as the second overall pick in the 2009 NBA Draft by the Memphis Grizzlies, but his basketball skills were undeveloped. In his first five years, Thabeet played on four NBA teams and three developmental league teams. Now in his 30s, Thabeet is attempting an NBA comeback, but was cut in 2020 by the Fort Wayne Mad Ants of the developmental G League. 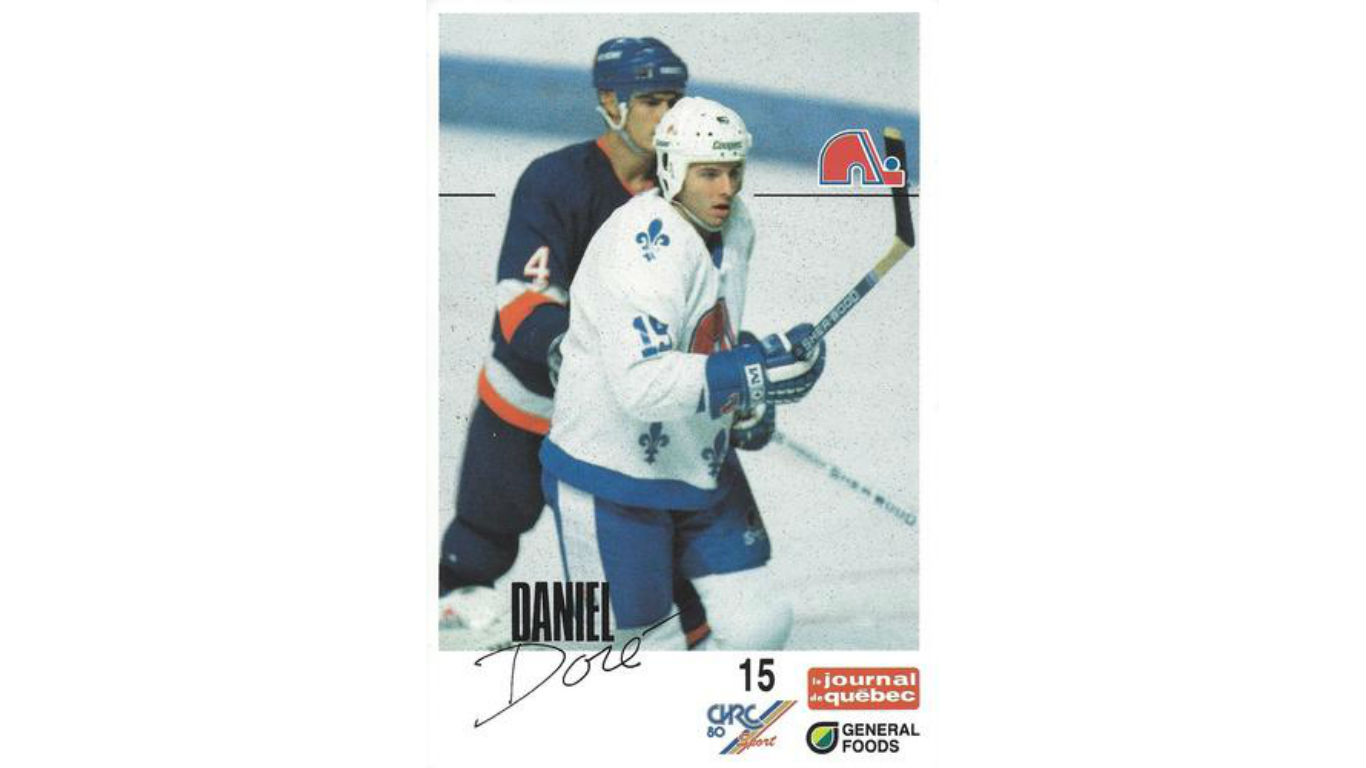 Daniel Doré never panned out as the hometown hero the Quebec Nordiques wanted him to be. Drafted fifth overall, Doré played 16 games as a 19-year-old in his rookie year. However, he only played one more NHL game after that, spending time in the minor leagues and even a roller hockey league before getting a job as a scout for the New York Rangers. 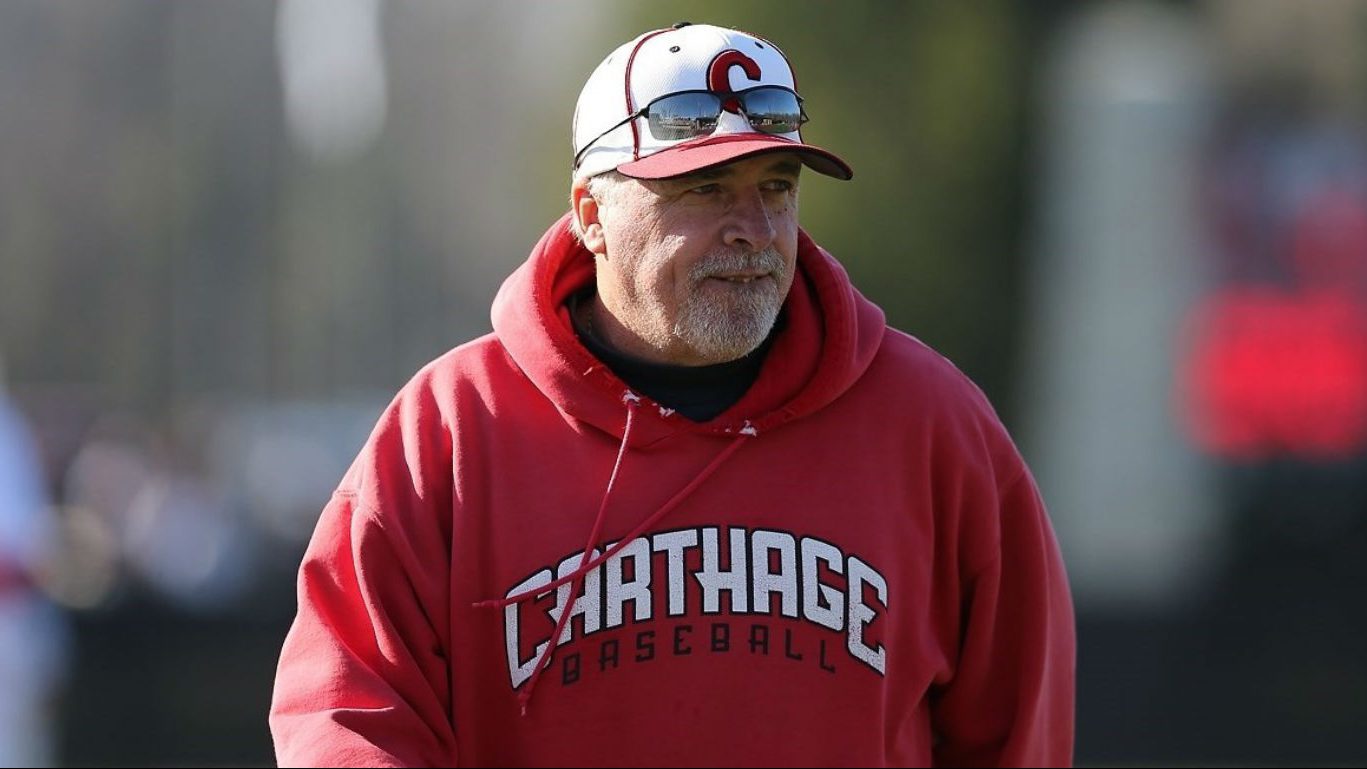 Augie Schmidt was originally drafted in the eighth round by the Cincinnati Reds, but he decided to attend the University of New Orleans instead. That proved to be a smart decision because he batted .342 in the three years he played at the university. The Toronto Blue Jays liked Schmidt enough to make him the second overall pick in 1982. The problem for Schmidt was the Blue Jays already had a solid shortstop in Alfredo Griffin, and a future star, Tony Fernandez, in their farm system. Schmidt never played a game in the major leagues. He kicked around the minor leagues for five years and never hit over .300. 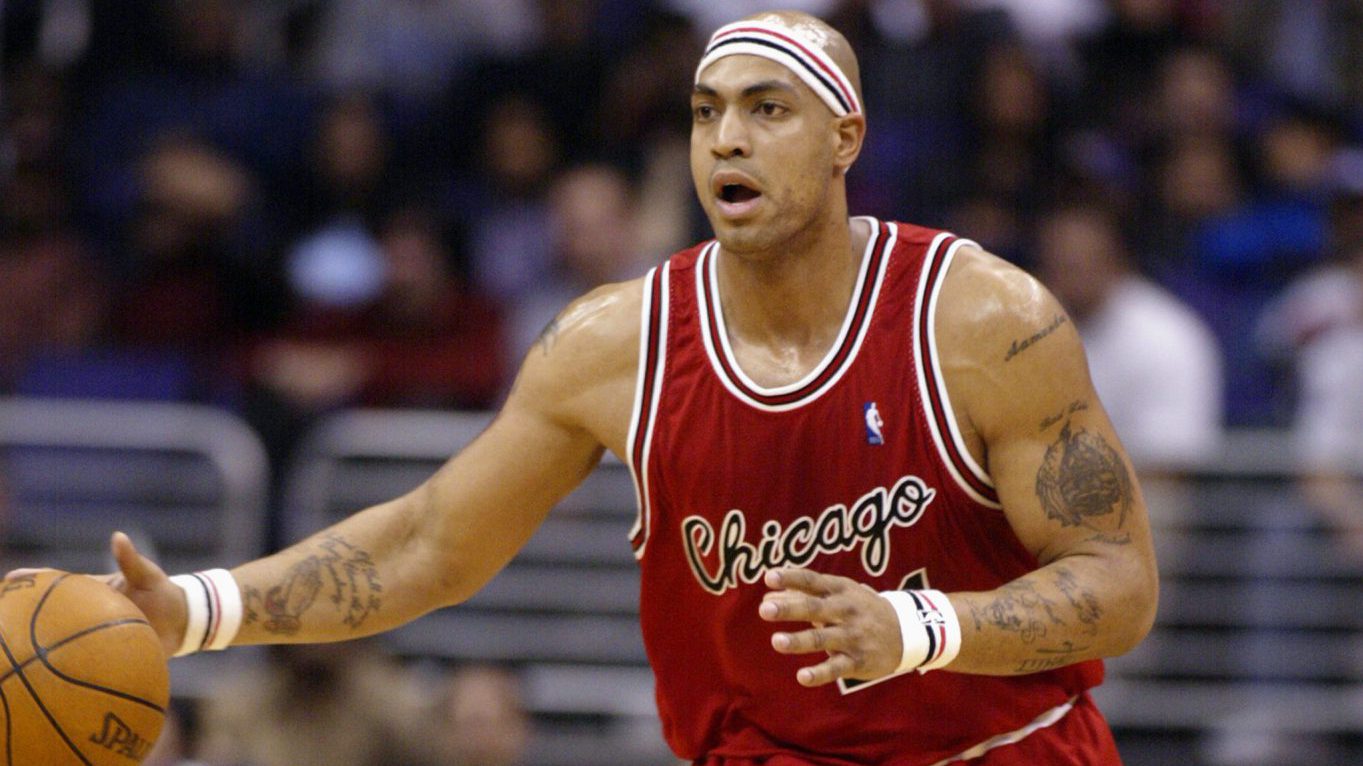 After Michael Jordan retired, the Chicago Bulls struggled. Fans hoped Marcus Fizer from Iowa State would be able to steer the franchise back to postseason success. Fizer looked good his rookie year, but his minutes dropped along with his productivity after a coaching change in 2001. Fizer later blamed his attitude and work ethic for his struggles. After leaving the NBA, Fizer played basketball in Spain, Puerto Rico, Taiwan, and Argentina.