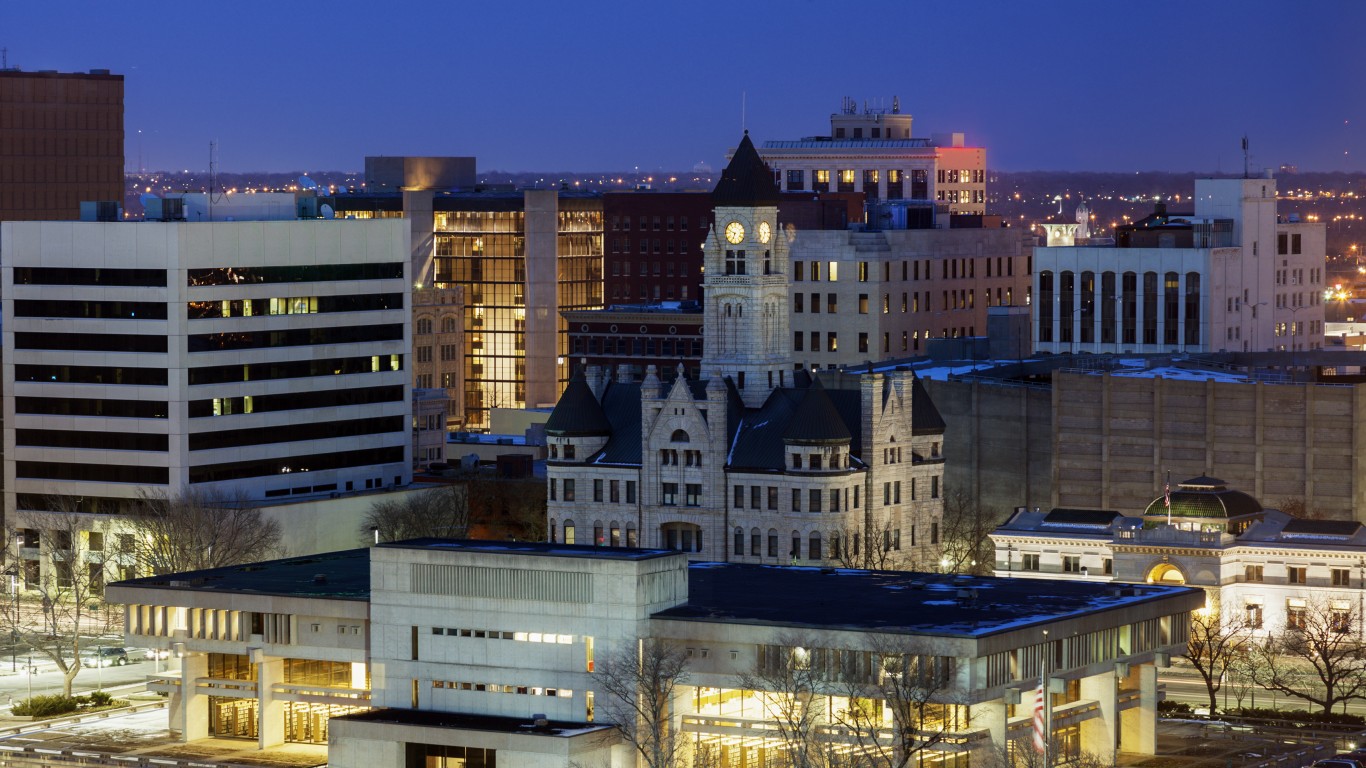 Of the four metro areas in Kansas, Wichita is the only one with neighborhoods with poverty rates of at least 40%. An estimated 7.5% of the 84,316 people living below the poverty line in Wichita reside in communities of concentrated poverty.

Such economic segregation can reduce opportunities for upward economic mobility for many of Wichita’s poorest residents. In the metro area’s communities characterized by concentrated poverty, the jobless rate stands at 17.6%, more than triple the 4.7% unemployment rate in the rest of the city. 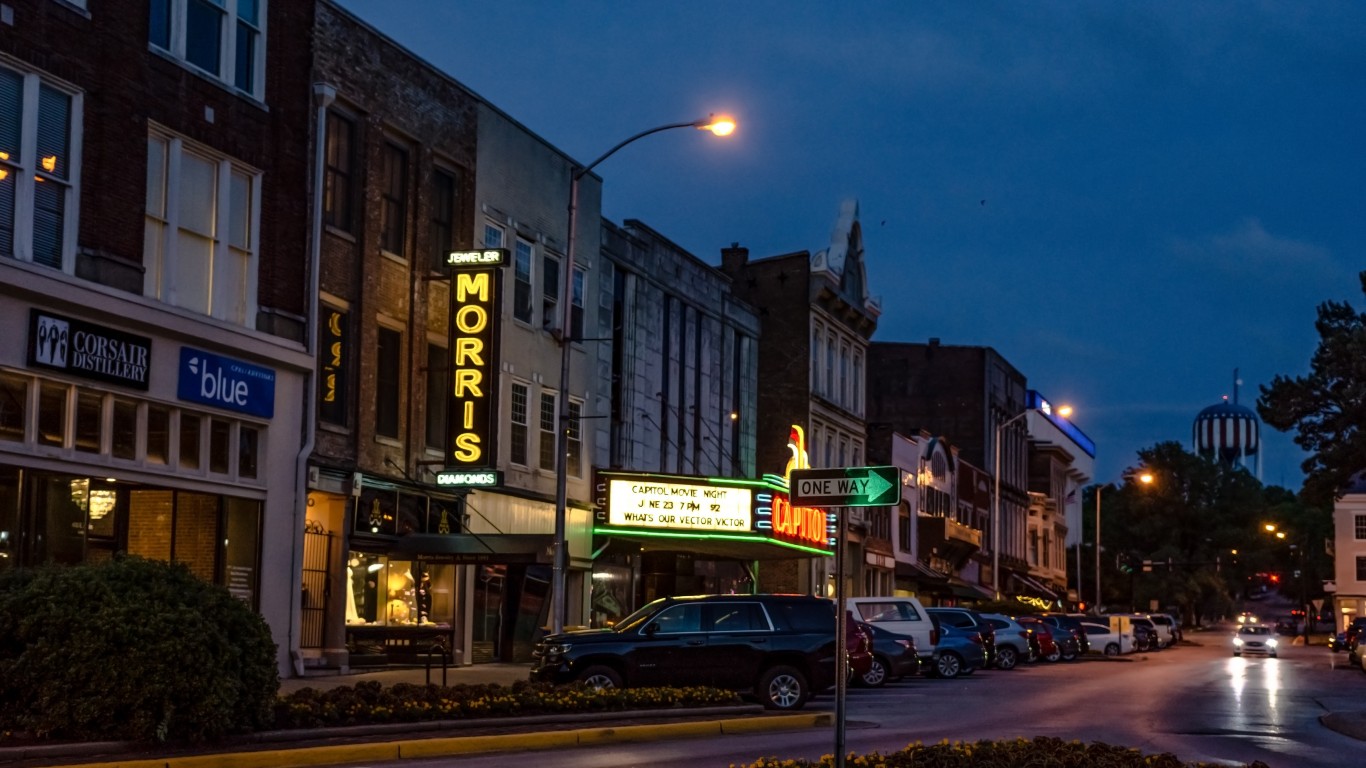 In Bowling Green, Kentucky, there are 4,449 people who live on poverty level incomes in neighborhoods where the poverty rate is at least 40% or higher. In these concentrated-poverty neighborhoods, 29.6% of households rely on SNAP benefits (food stamps) to afford basic necessities, more than double the 12.0% of residents who rely on SNAP in the neighborhoods that make up the rest of the metro area. 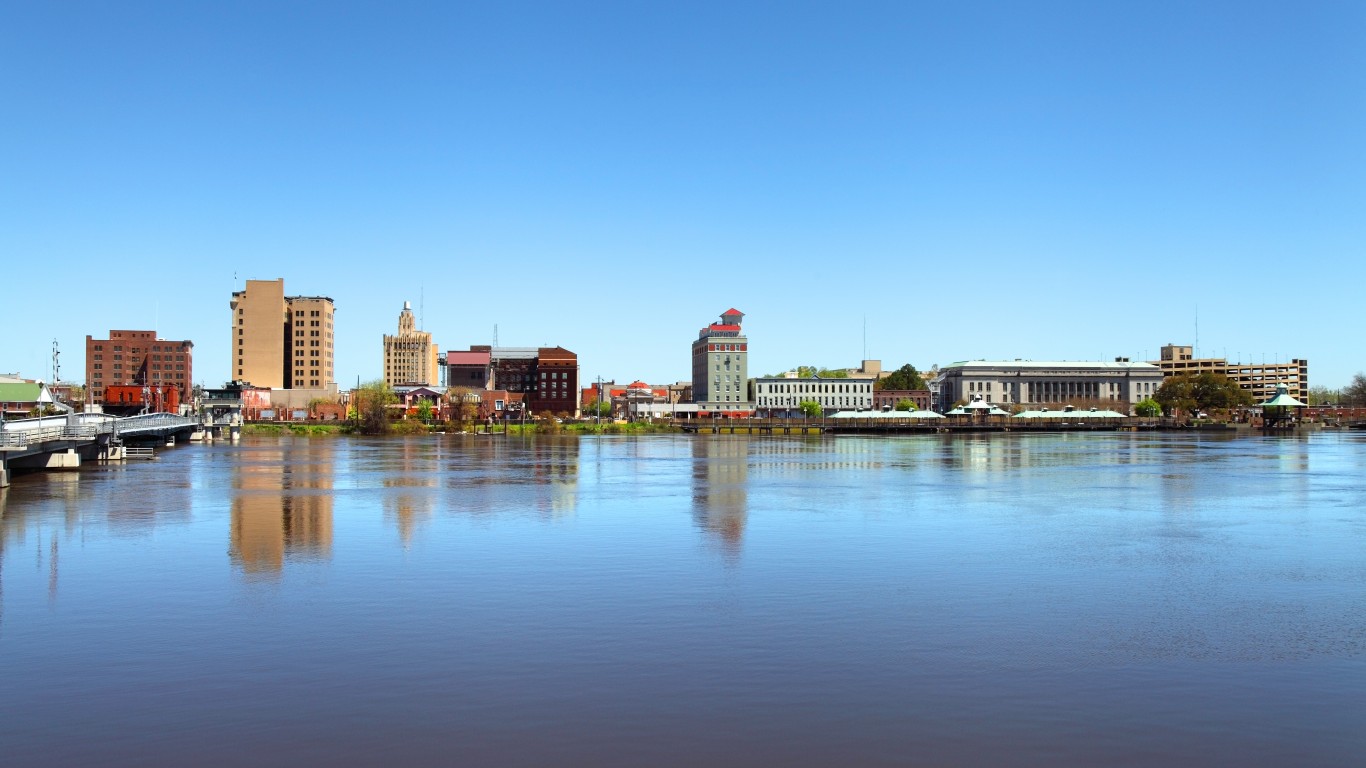 Monroe, Louisiana, is the poorest city in one of the poorest states. Just over 23% of the Monroe population lives below the poverty line, compared to 19.2% of the population across Louisiana — which is well above the 13.9% national poverty rate. Poverty in Monroe also tends to be highly concentrated with more than one-third of the metro area’s nearly 39,000 residents living on poverty level income concentrated in 10 neighborhoods with poverty rates of at least 40%. 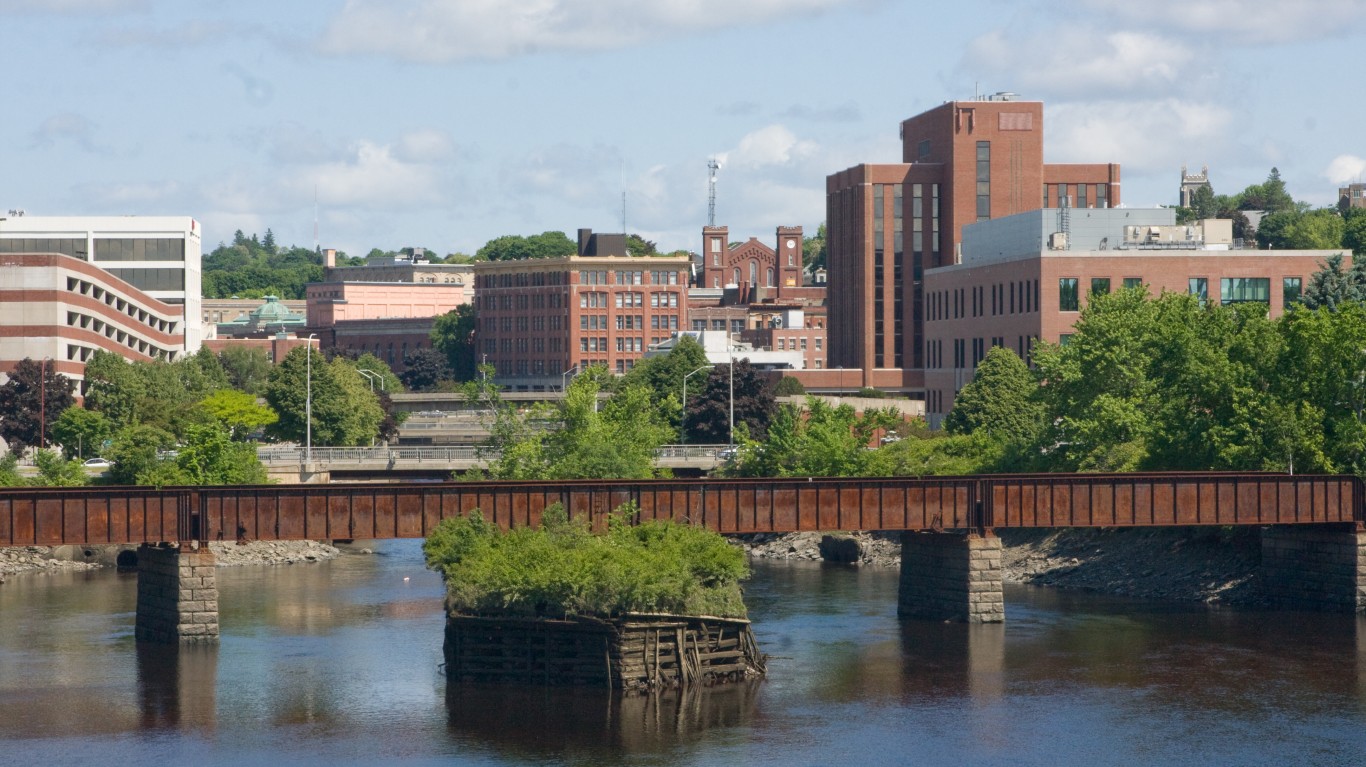 About one in every five of the more than 22,000 Bangor residents living below the poverty line live in communities with poverty rates of 40% or higher. As is typically the case, joblessness is far more common in poorer neighborhoods in Bangor than it is in parts of the city where residents are less likely to be struggling financially. As of 2018, the unemployment rate in Bangor’s concentrated poverty neighborhoods stood at 8.8%, well above the 5.1% rate in the rest of the metro area. 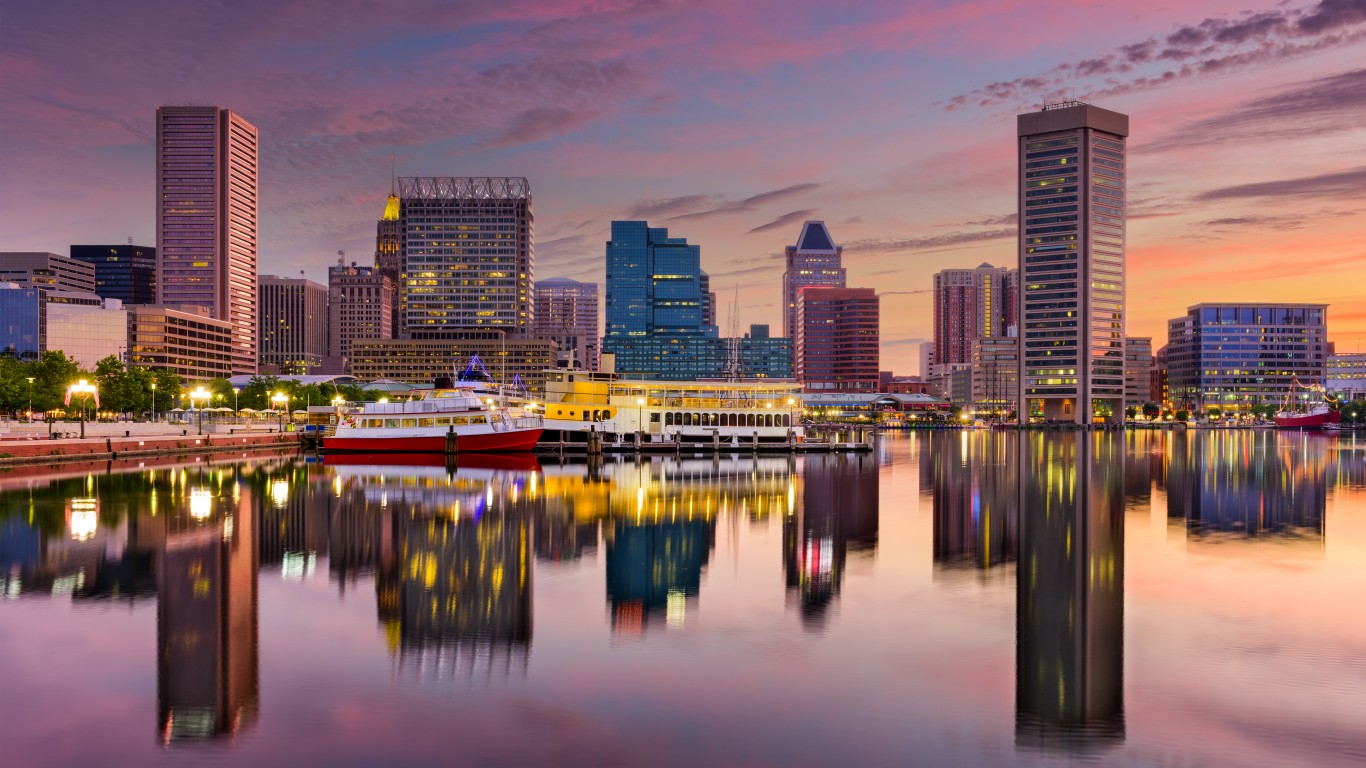 Of the 668 Census tracts home to at least 500 people in the Baltimore metro area, there are 22 in which at least 40% of residents live below the poverty line. The extremely poor neighborhoods are home to 8.1% of the more than quarter million metro area residents who live on poverty level incomes. In such an environment, climbing out of poverty is especially challenging.

Employment opportunities tend to be scarce in poor areas. In Baltimore’s concentrated poverty neighborhoods, the 2018 unemployment rate is 15.6%, nearly triple the comparable 5.4% rate in the rest of the metro area.