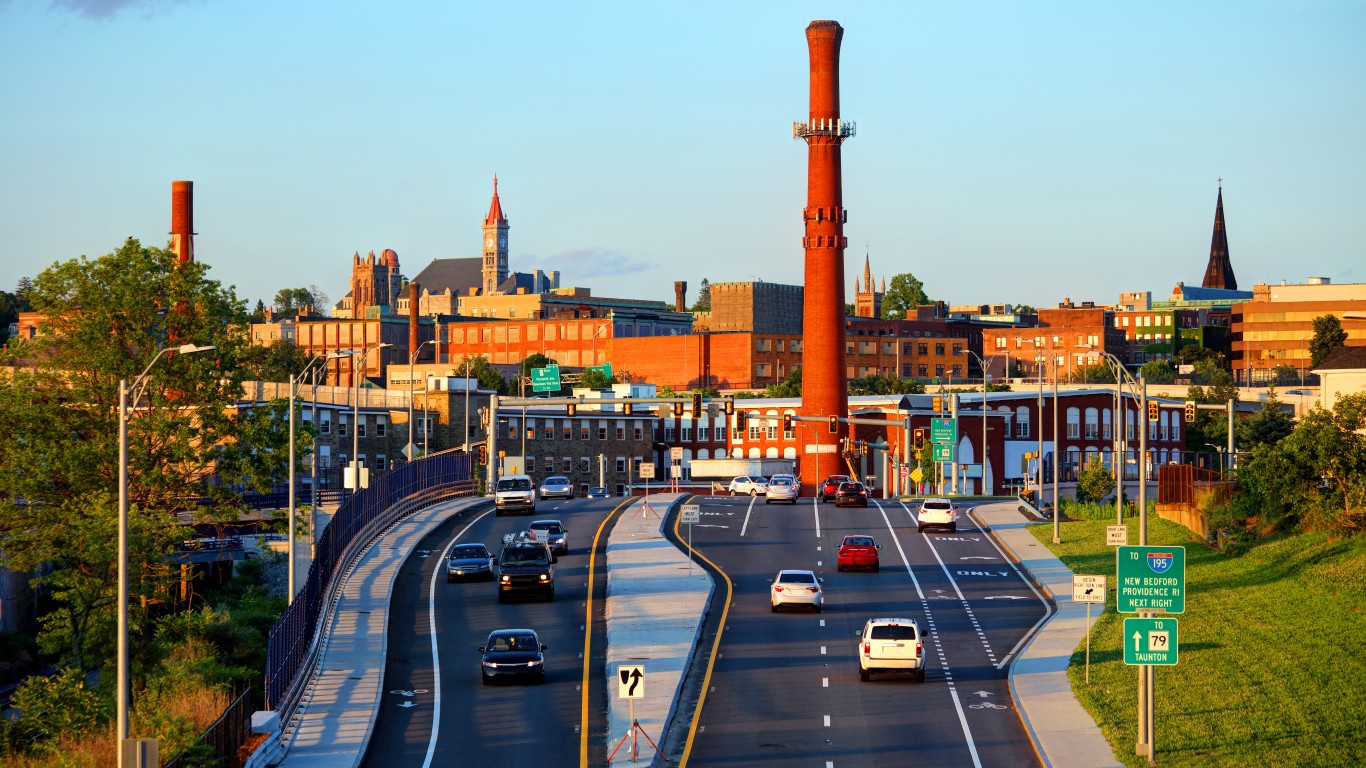 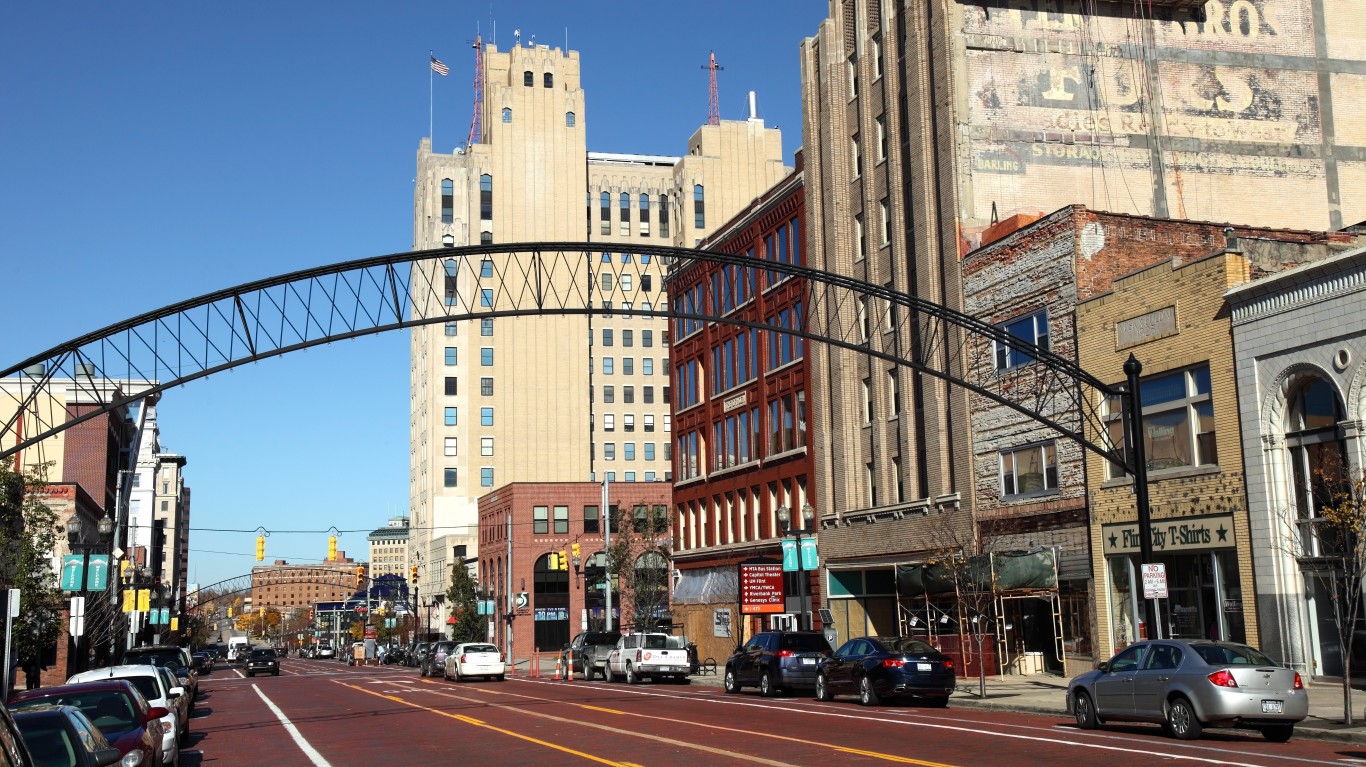 Flint ranks as the poorest city in Michigan and one of the poorest in the United States. The typical household in the city earns $32,236 a year, less than half the national median household income of $65,712 and well below the state’s median of $59,584.

The large share of Flint households struggling financially is attributable in part to a lack of jobs. The unemployment rate in the city in 2019 averaged 17.3%, the highest of any city in the country. 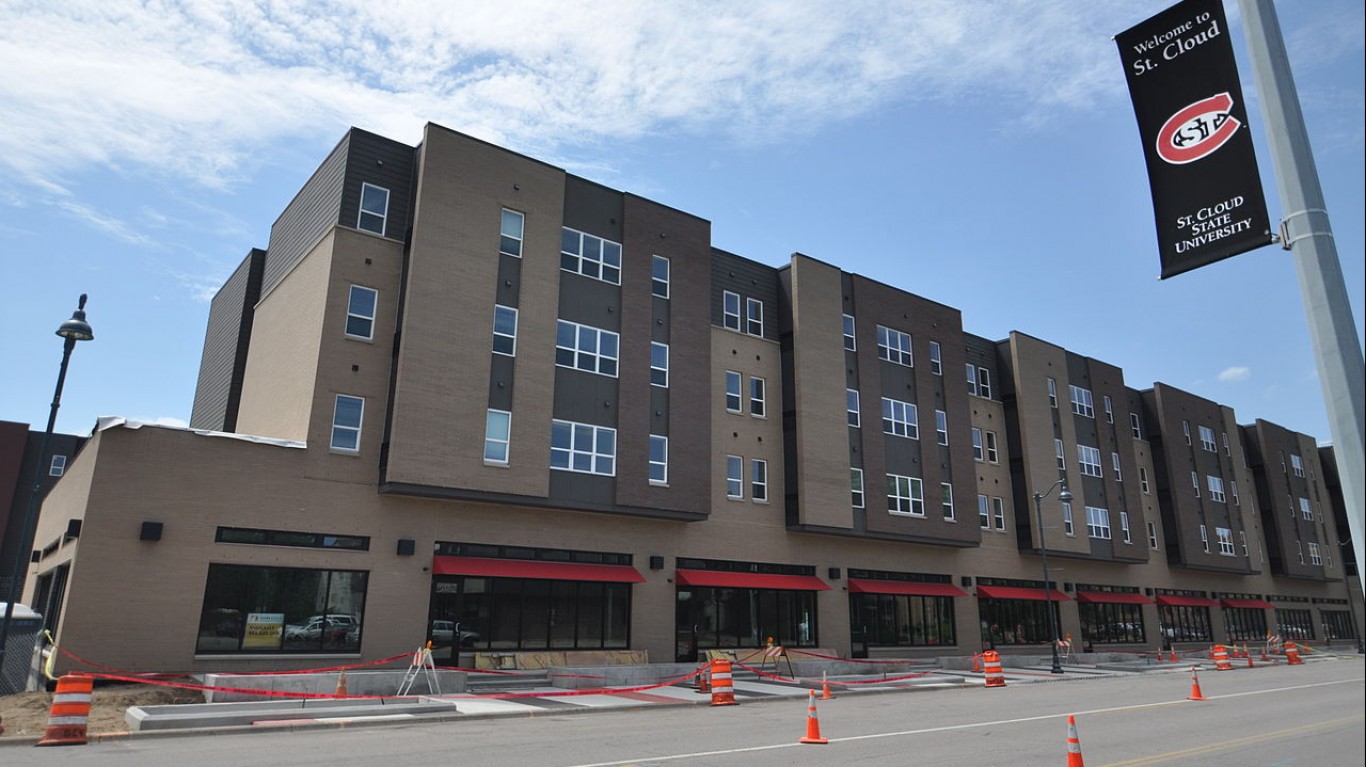 The median annual household income in St. Cloud, Minnesota, of $53,829 is nearly $21,000 less than the statewide median of $74,593. Housing prices in a given area typically mirror what residents can afford — and in St. Cloud, real estate is less expensive than it is in every other city in the state. The typical home in the city is worth $169,500, about $77,000 below the median home value of $246,700 across Minnesota. 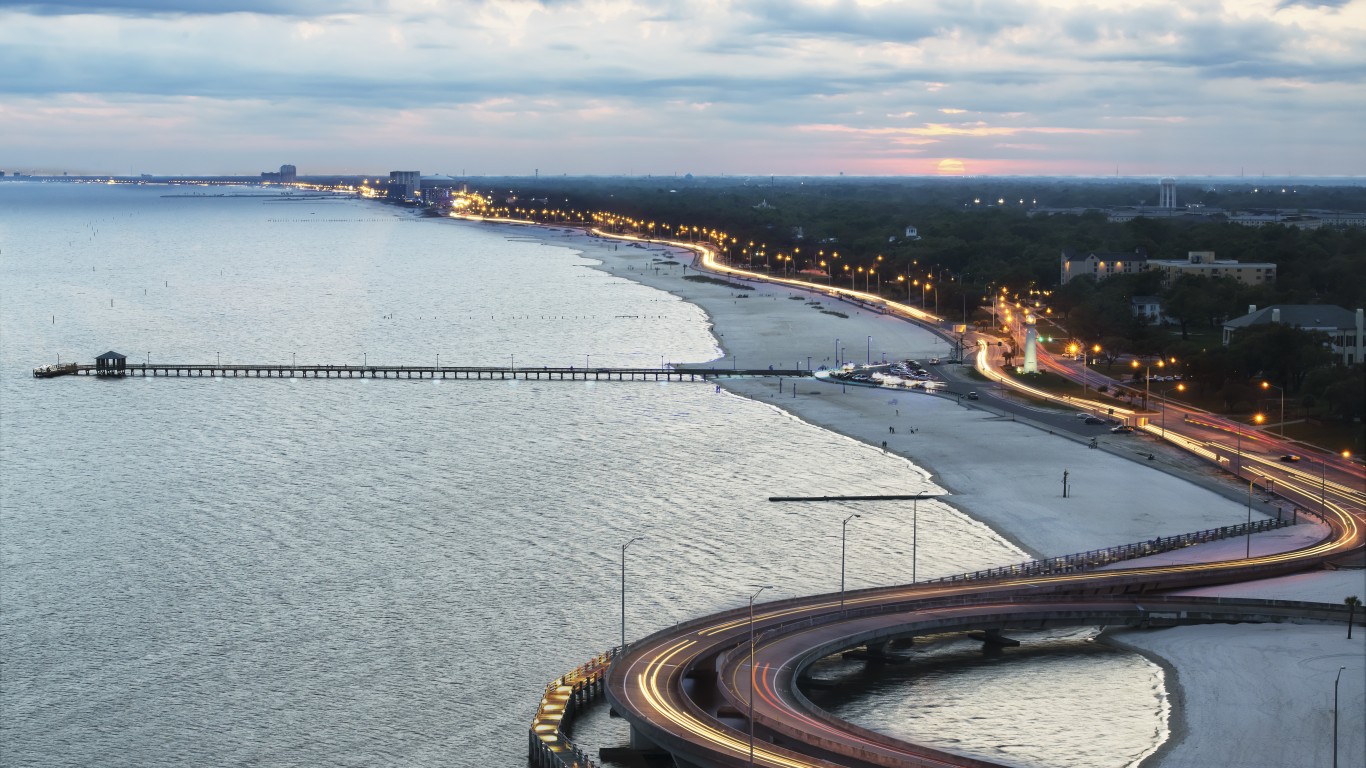 Incomes tend to rise with educational attainment. In Gulfport, just 20.7% of adults have a bachelor’s degree or higher, compared to 22.3% of adults in Mississippi and 33.1% of adults nationwide. 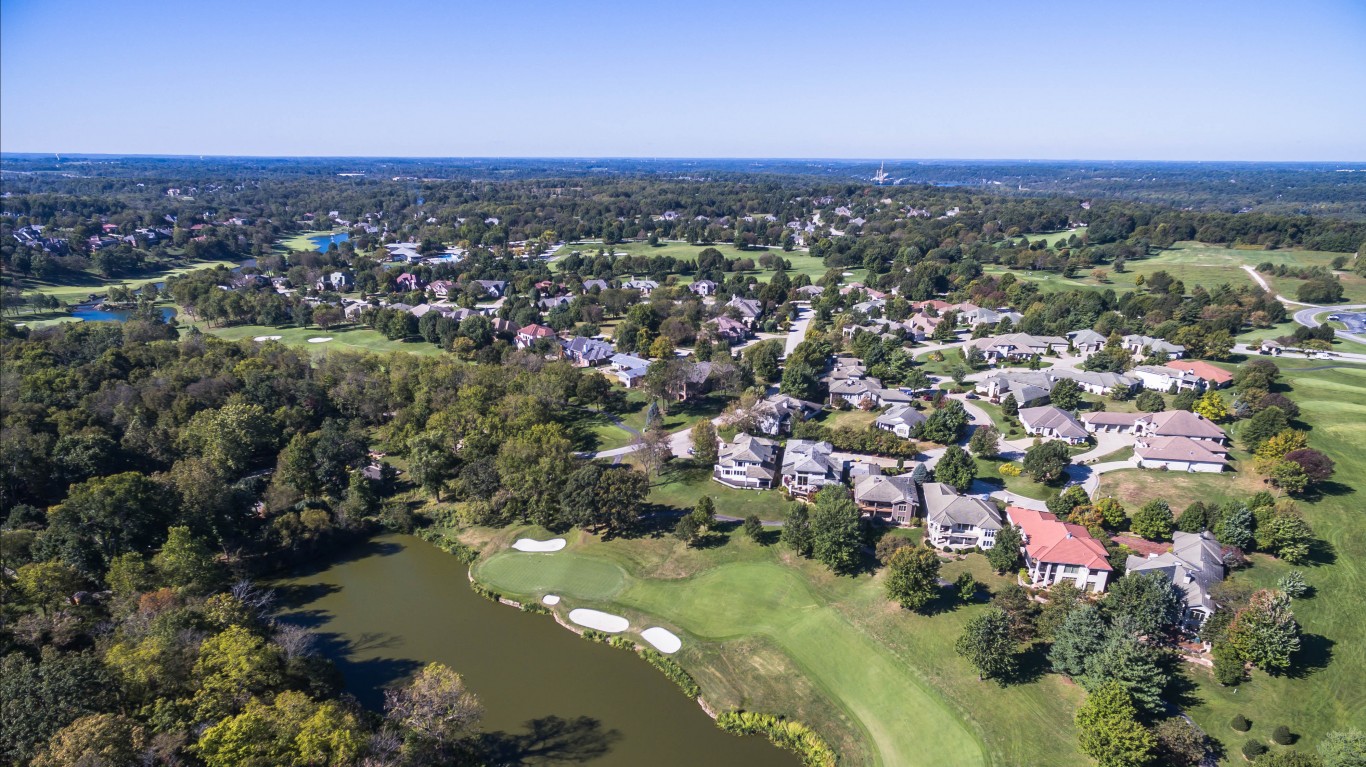